Sargan Eight – A journey through the past 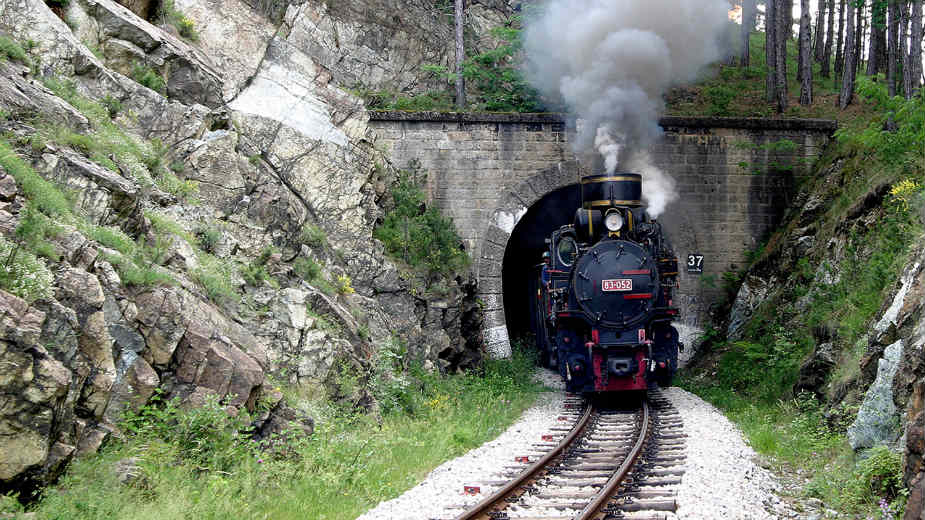 Sargan Eight is an old railway in Western Serbia, the construction of which was completed in 1925. It is the most attractive tourist-museum railway in Europe. Also, it is the only architectural masterpiece in the world among narrow-gauge railways. This railway was the lifeblood and connection of Europe with the Adriatic Sea. From Belgrade to Dubrovnik and Zelenika, from 1925 to 1974, the famous train Cira traveled through tunnels, over bridges, and through mountain cuts, leaving behind a recognizable smell of steam locomotive smoke…After a long period of inactivity, the railway was finally restored and put back into operation in 1995.

Today, it serves as a tourist attraction, due to the old look of wagons with wooden benches and furnaces for heating, as well as due to the beautiful, wild landscapes of the Tara mountain through which the railway passes while climbing to one of the mountain peaks.

The railway Eight exists thanks to the ideas of ingenious engineers. They solved the insurmountable ascent of the Sargan pass. Until then. They placed the railway in curved circles in the shape of a number eight. According to the number of bridges and tunnels, and the ascent of 18 degrees, the Shargan Eight is unique in Europe. You buy tickets on the spot and the memory of the ride stays forever.

Stations with a story

The starting point of Sargan Eight is Mokra Gora. Together with this station, a total of six stops await you on this railway. After Mokra Gora, there are the stations Ninth Kilometer, Jatare, Golubici, the lookout station Na krstu (in English On the cross), and the last station Sargan Vitasi. In the first part of the tourist ride, the train does not stop anywhere before the last station Sargan Vitasi, and all stops are actually on the way back to Mokra Gora.

The first stop on the line from Mokra Gora to the Sargan Vitasi station is the Ninth kilometer. Why this name, you may wonder. Well, there are so many kilometers from the border with Bosnia and Herzegovina.

On the other hand, the Jatare station is known for the fact that no train ticket has ever been sold there. During the construction, Jatare spring water was brought from one tunnel to the Jatare station. That station was a resting place for locomotives and water stations.

Immediately behind the Alexander I tunnel, the train enters the Sargan Vitasi station next to beautiful nature, a dense pine forest full of flowers. The locomotive will pass through the triangle, stop at the rear and the train will be ready to return. 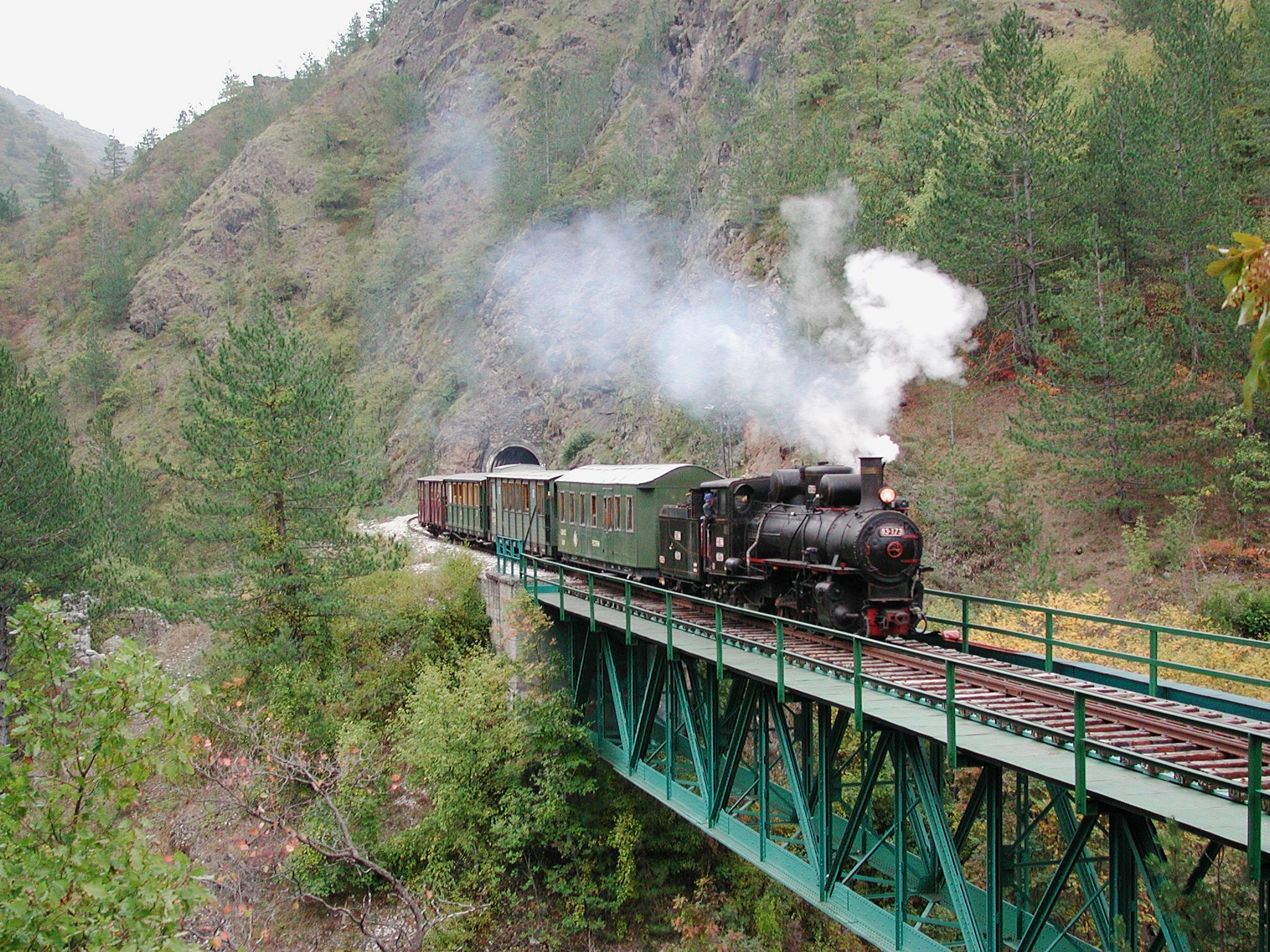 Also, one of the stations is in the shape of a wooden terrace with a view of the villages in the valley. The station buildings have the same shape as in 1925. At one station there is a whole small tourist complex, with a restaurant, a waterfall, and a very long, steep step. You can climb it, and pass through the forest to the next station.

Sargan Eight – what to see?

Sargan Eight certainly provides some of the most beautiful scenes in Serbia.

One of the pearls of Western Serbia is Mokra Gora. This is a natural link between the mountains of Tara and Zlatibor. It is very picturesque and interesting to visit. The houses are of wood and old, with sloping roofs, in different colors. In the lower part of the village, there is a wooden church of St. the prophet Elijah.

On the hill Mecavnik, just above the motel, the train station and a ten-minute walk, there is an ethno village under the auspices of Emir Kusturica. It is all made of wood, in the old style, to serve as a school of directing, as well as for various exhibitions. The main village square is paved with wood. At the very end of this village, there is an unusual wooden church of St. Sava. In one of the houses, you can buy traditional souvenirs at pepper prices. 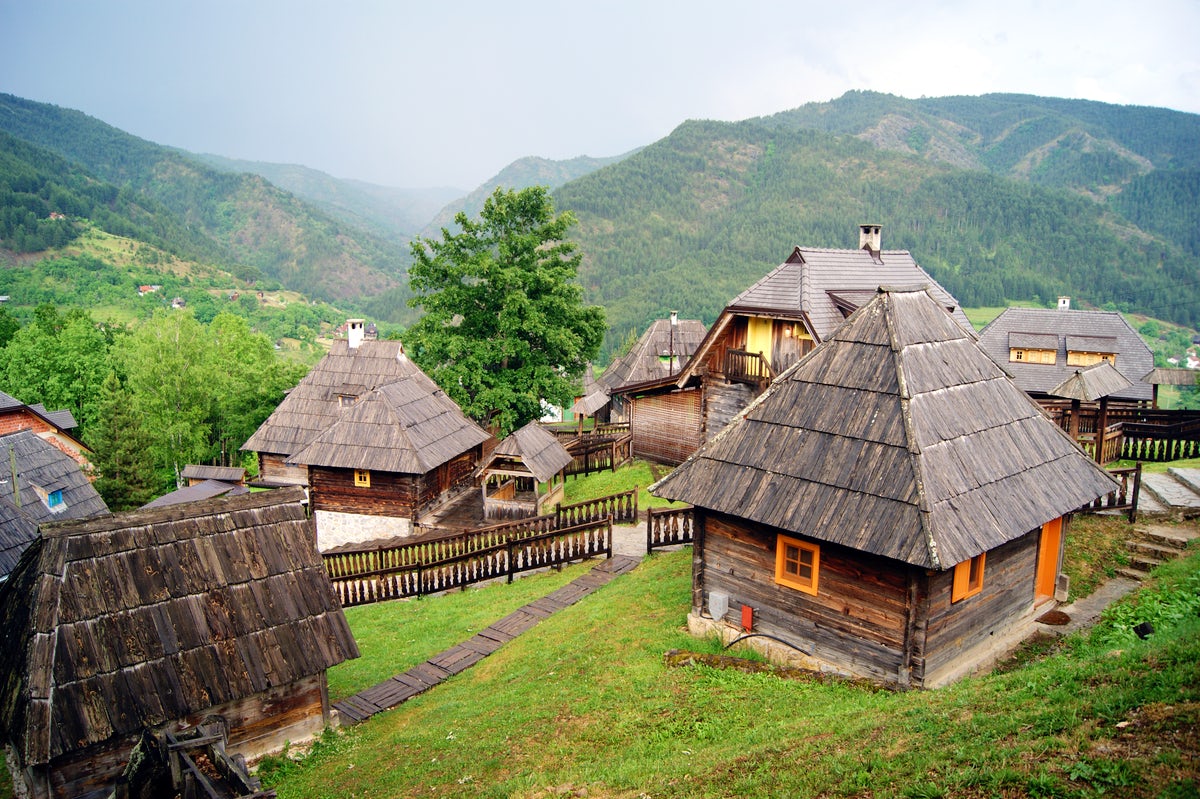 Far from the hustle and bustle of modern life, enriched by the natural beauties of the Mokra Gora region, this unique railway in Europe revives the romantic spirit of the past days.