Saint Nicholas – The most celebrated Slava in Serbia 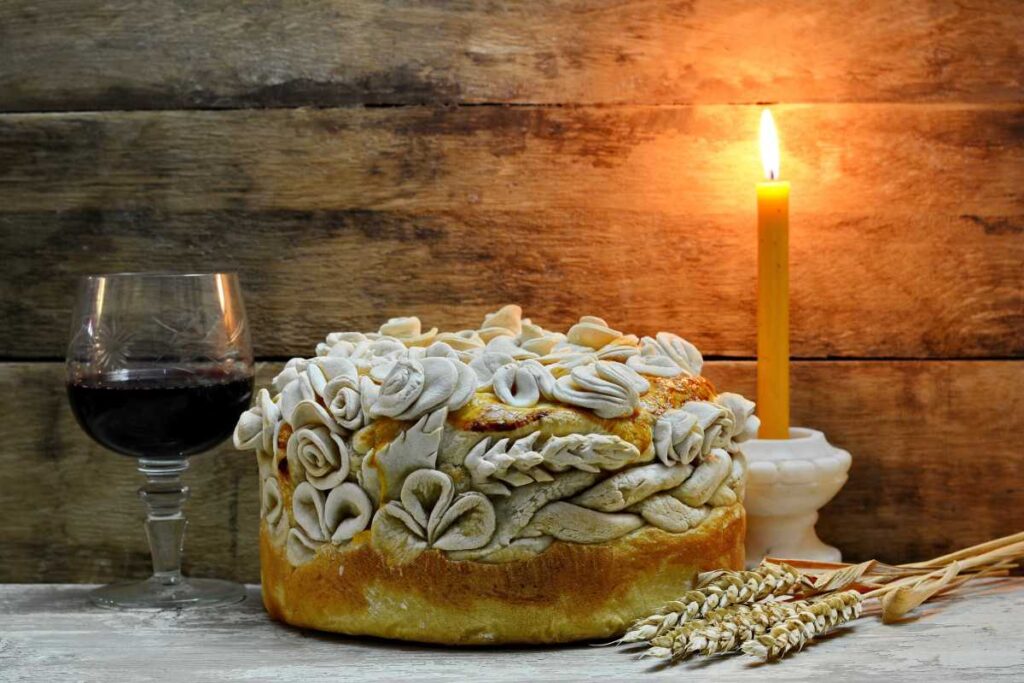 Half of Serbia celebrates, half goes to Slava – that is how people describe Saint Nicholas as the most represented celebration in Serbia.

Apart from this, some ethnologists point out that the poverty of Serbs is also responsible for the spread of the cult of Saint Nicholas. As this Slava falls during the Nativity fast, it is always possible to prepare such a celebration. You only need a little bread, potatoes, and brandy, so that the guests can be entertained and the saint is “respected”.

It is probable that each of these reasons contributes to a certain extent to the current popularity of Saint Nicholas among Serbs.

The tradition is an important ethnic marker of Serbian identity. Serbs usually regard the Slava as their most significant and most solemn feast day. People celebrate it at home, gathering family and friends in one place. Serbs use Slava as a great opportunity to meet and get together with people they do not see too often.

The Serbs celebrate Slava annually. It is transferred from generation to generation. Sons inherit the slava from the head of the household, normally from their fathers. Daughters, on the other hand, inherit it only if they do not get married. Married women celebrate their husbands’ Slava. 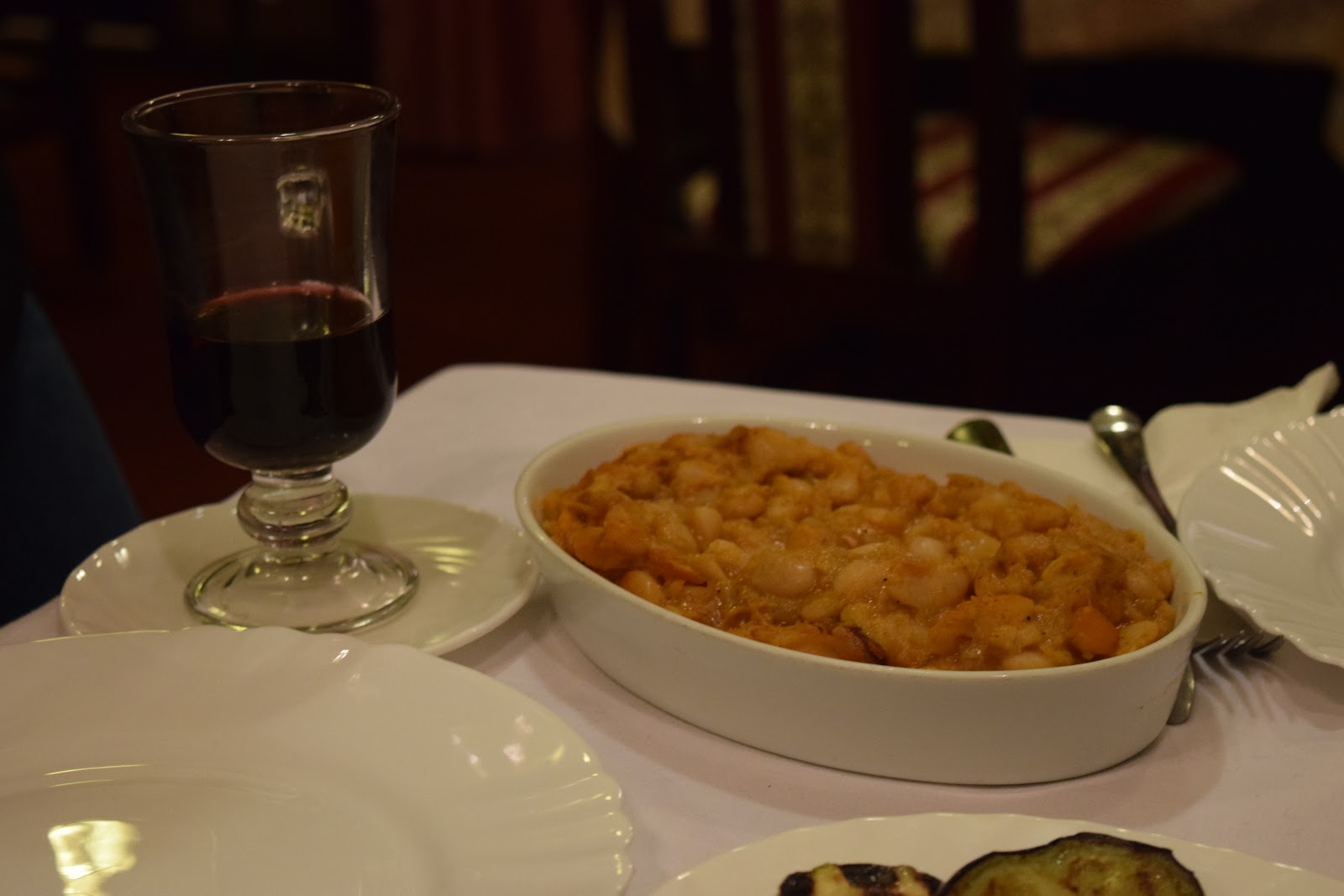 Slava can be posna and mrsna. The first one does not consist of meat and dairy products. For these celebrations, hosts usually prepare lots of salads, beans, fish stew, and roasted fish. On the other hand, mrsna Slava traditionally consists of lots of meat usually roasted pork or lamb. Do not be fooled – both types of Slava are equally tasteful and abundant.

In November 2014 Slava was inscribed in the UNESCO Intangible Cultural Heritage Lists.

Saint Nicholas, the miracle worker, protector of sailors and the poor, is one of the most beloved Christian saints. Also, not only among the Orthodox people. In other countries, his name is Santa Clause.

This saint saved stranded and lost ships, so he is somehow the protector of sailors. That is why sailors often turn to him in dangerous situations or shipwrecks. On this date, all ships, wherever they were, dropped their anchors and rested until the next day, giving glory to this saint.

According to legends, Saint Nicholas helps everyone who turns to him for help in illness, infirmity, and mental suffering. With the help of his prayer, blinds get their sight back and deaf their sense of hearing.

Nowadays Serbs celebrate him and make a meal in his honor. Saint Nicholas is a fasting holiday because it falls during the Nativity fast. The main dish is fish, then lean beans and peppers, potato salad, lean cakes. But the most important thing on that day is to prepare a celebration cake, to cook the grain, wine. 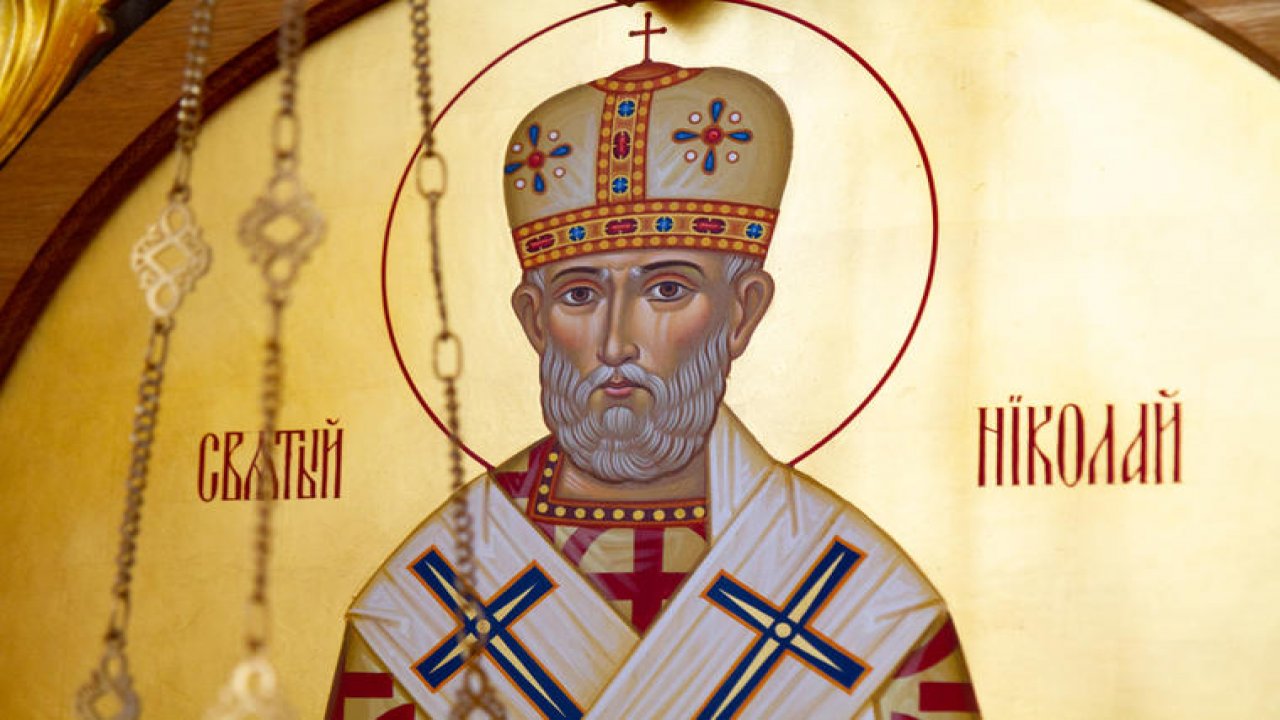 Besides Saint Nicholas, there is Slava Saint George (6 May), then Saint John the Baptist (20 January), Saint Demetrius (8 November), Saint Michael the Archangel (21 November), and many others. Literally, the Serbs celebrate hundreds of saints during a year.

Serbs say that you are invited to Slava only once – for the first time. The following times you are already considered invited, and consider yourself obliged to come. You may get a call from your hosts, so he could briefly inform you about the time you should come. If a Serb invites you to come to his home for Slava, consider yourself honored. However, consider the current situation, too. We advise you to celebrate this year’s Saint Nicholas with your family. Spend it in peace and joy and do not forget to make your youngest happy with gifts.

Follow our News section and enjoy the articles we prepared for you.