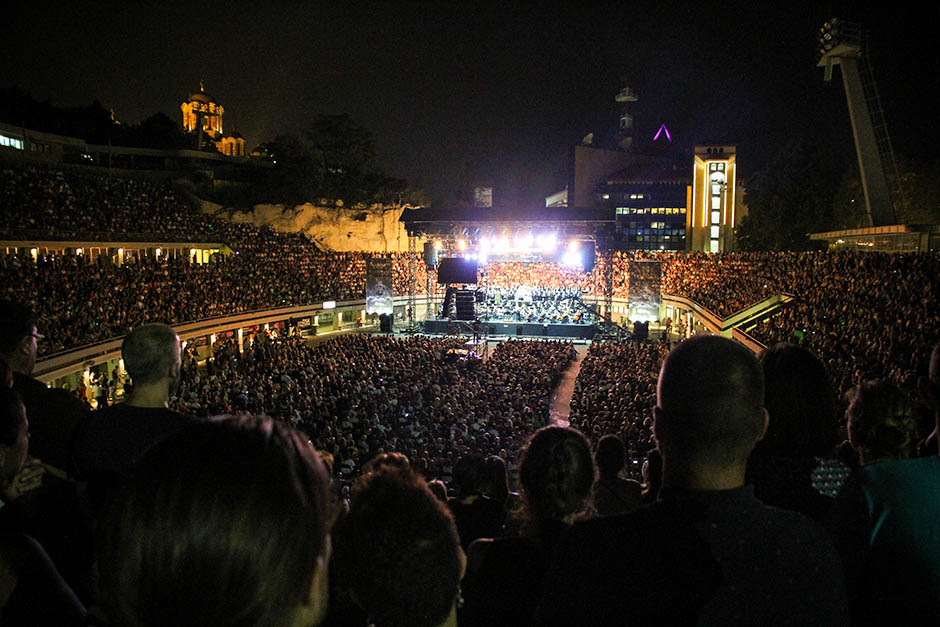 When it comes to rock music, Tashmajdan Stadium will be one of the best places to spend this summer. Many great musicians chose this venue to hold their first concert after the epidemic. Why? The answer is simple. Because it is one of the best places for this purpose in Belgrade! In the center of the city, it represents a real oasis for the best gigs. Tashmajdan Stadium was reconstructed and reopened in 2016. In the winter, from December to February, there is a space for recreational skating outdoors. However, in the summer, it is a place for concerts and various events.

The big Belgrade concert of our most popular rock band Bajaga and Instruktori this year will be held on Tasmajdan on July 16, starting at 9 p.m. After the new CD release in 2020 called This world is changing which contains hits that Bajaga wrote for other performers during his career, it was time for a concert tour that will begin with a performance in Kragujevac at the Arsenal Fest on June 24. After that, the band will continue with concerts in Palić, Pančevo, Jarun, Rijeka…Bajaga and Instruktori invite you to enjoy all the greatest hits from their rich musical career in wonderful energy and with quality music. 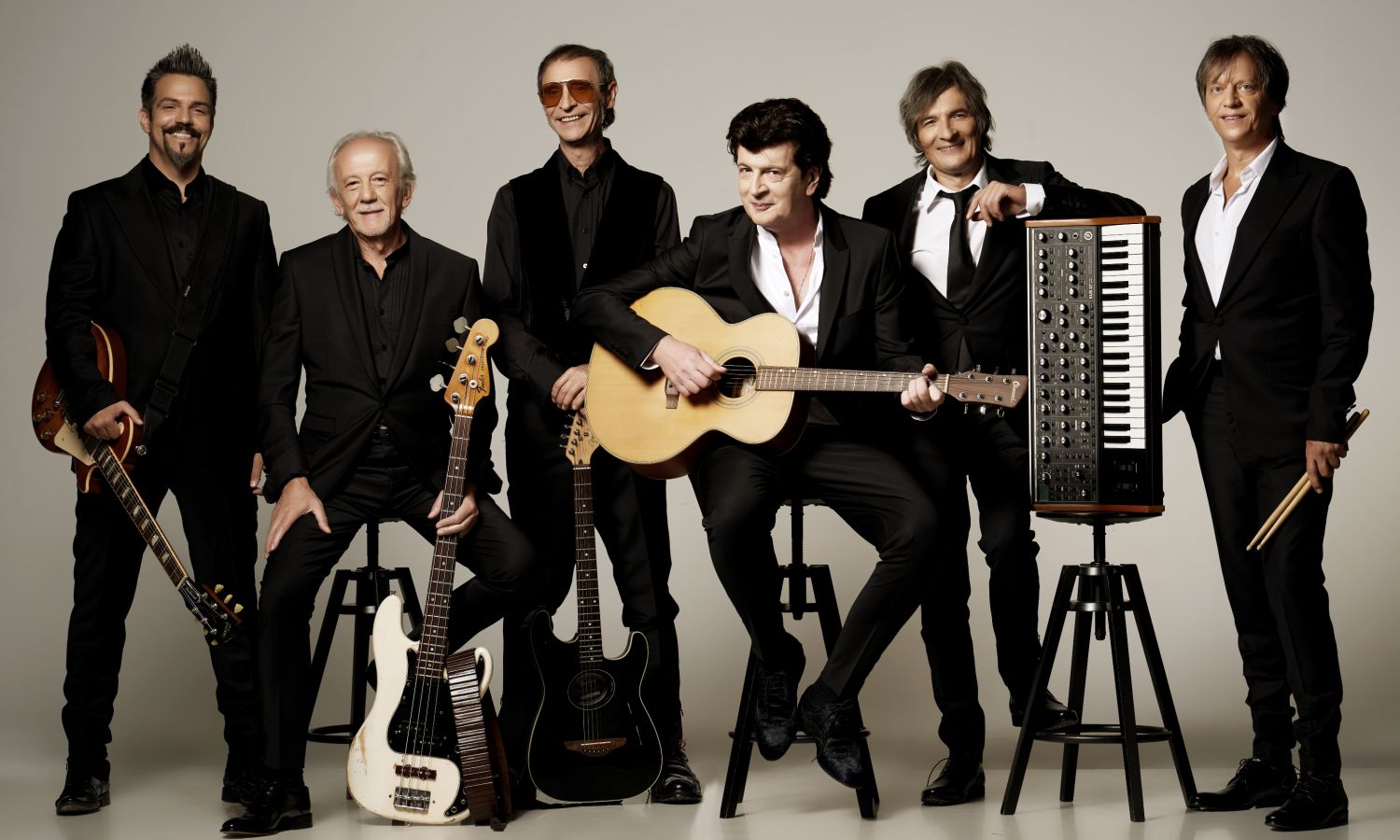 If you want to brighten up your summer evening with romantic guitar sounds and perfect strings of musical chords, come to Tashmajdan Stadium on July 30 at 9 pm. Vlatko Stefanovski and the V3 Trio will combine seemingly incompatible things. Those include instrumental rock, ethno jazz, blues, and jazz fusion, creating interesting and beautiful soundscapes. Vlatko Stefanovski, as one of the greatest guitar virtuosos in this area. He is recognizable for his special style of fusion of musical styles, combining Macedonian traditional irregular rhythms and rock sound. In his rich opus, he can boast of many successful collaborations with the renowned world and domestic musicians.

Regional artist Massimo Savic will also step on the stage of Tasmajdan Stadium and delight many fans of his music. Massimo is one of the most popular pop musicians in the region. He has been building a very successful career for decades and has fans among members of all generations. He invites you to enjoy songs from his many albums and celebrate “music, love, and the most beautiful emotions” together. His songs do not come down from the top of the charts, and his albums are among the best-selling releases. For every Massimo concert, people require more tickets, and the audience always leaves the performance full of admiration and joy! 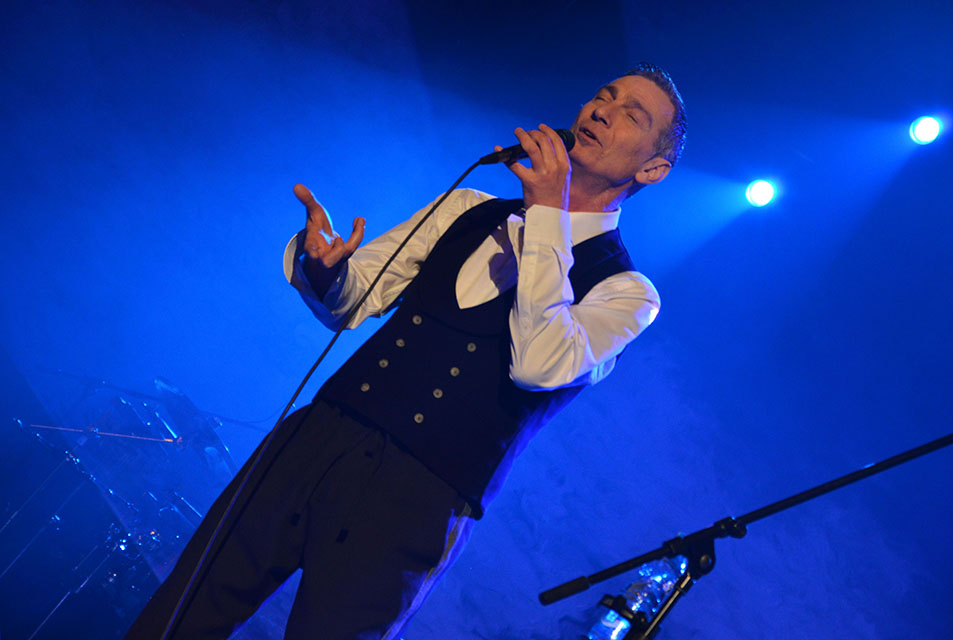 On the other hand, punk rockers Hladno pivo will hold their biggest concert so far in Belgrade on August 21 (20:30) at the Tashmajdan.

The band from Zagreb will also celebrate a full two decades of concert socializing with the audience in Serbia. It all began in the garden of the Student Cultural Center of Belgrade on June 16, 2001. It was a fierce and maximally coordinated performance. Hladno pivo laid a solid foundation for future, regular appearances in this area.

The band independently filled the Sports Hall four times, also one hall of the Novi Sad Fair, reaching the area of the Belgrade Fortress. Now it’s Tashmajdan’s turn to sing. Additionally, this is a fantastic open-air space in the heart of summer Belgrade.

The concerts will be able for a limited number of people, of course. All epidemiological measures and recommendations issued by the Government of Serbia will be respected.

The Pixies come to Tashmajdan Stadium in 2022

American alternative rock legends the Pixies will hold the long-awaited Belgrade concert on August 29, 2022, at the Tashmajdan Stadium. The Pixies decided to postpone the entire tour planned for the summer of 2021. It is all due to the still unfavorable global health situation. Unfortunately, the concert scheduled for August 31 on Tashmajdan had to be postponed because of that. 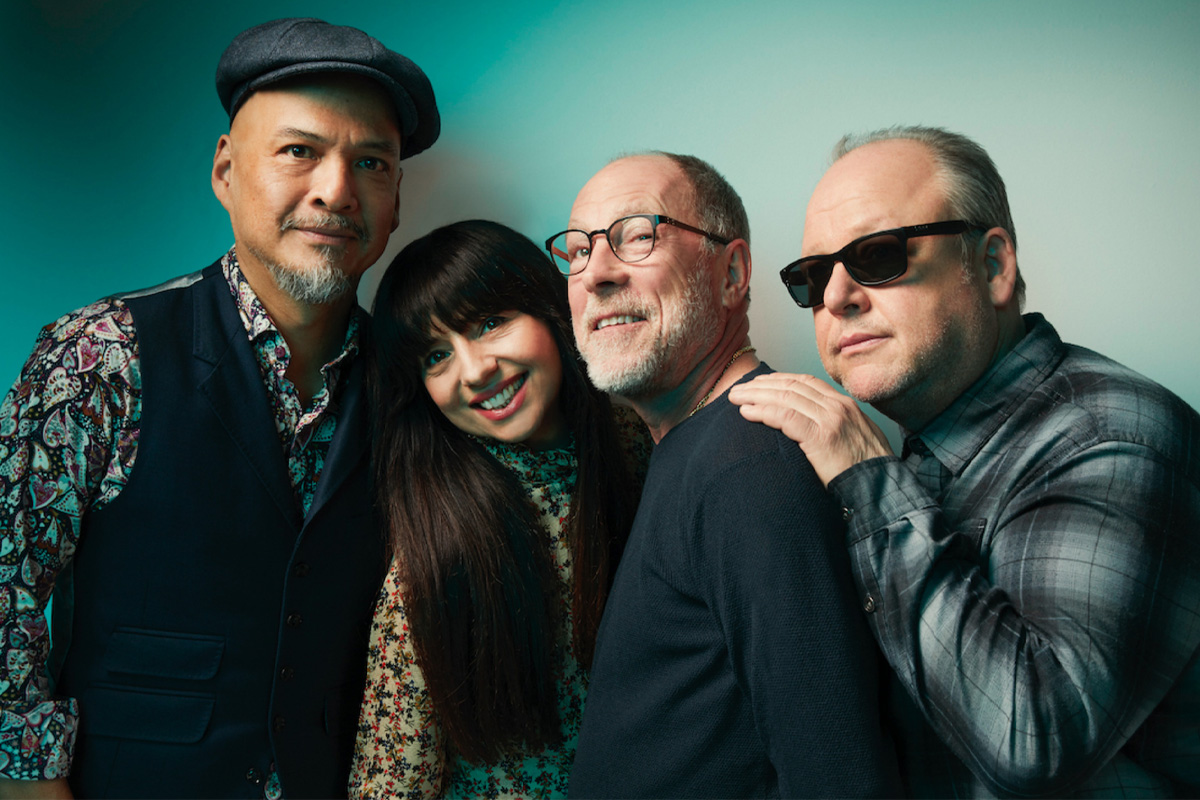 Tickets already purchased for August 31, 2021 (as well as for the original date of September 1, 2020) remain valid for August 29, 2022. Additionally, people who bought them do not have to exchange them either.

You can purchase the tickets on the official website of Tickets.rs.