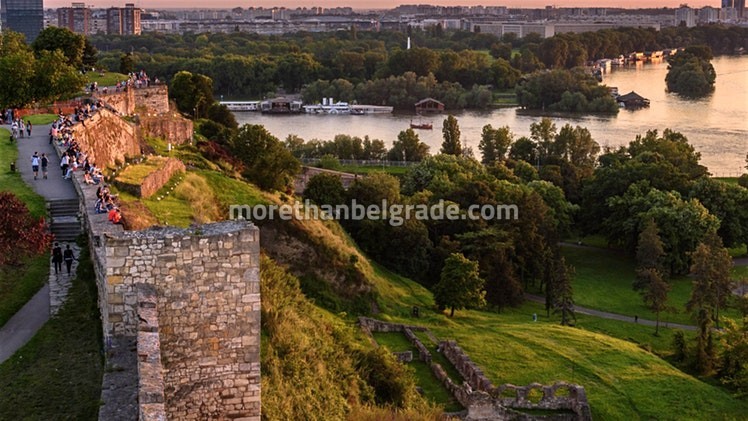 KALEMEGDAN Pearls, The large staircase and bridge at the Clock Tower have been “only” steps for fellow citizens and tourists for years. The renovation of the abandoned steps and the worn wooden bridge were delayed due to lack of money. However, the authorities from JP “Belgrade Fortress” announce that in due time, at the beginning of March, works will begin at Kalemegdan, so that the monuments would not be put in danger. 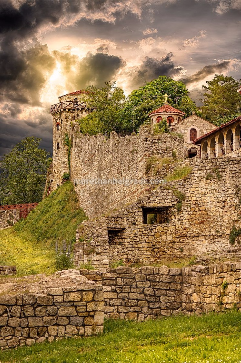 Also, masters will be supervised by experts – conservators and archaeologists all the time. Since the last reconstruction of 2006, the Great Staircase has wound up. Almost every step is in a catastrophic state, and in some places there is no stone at all. 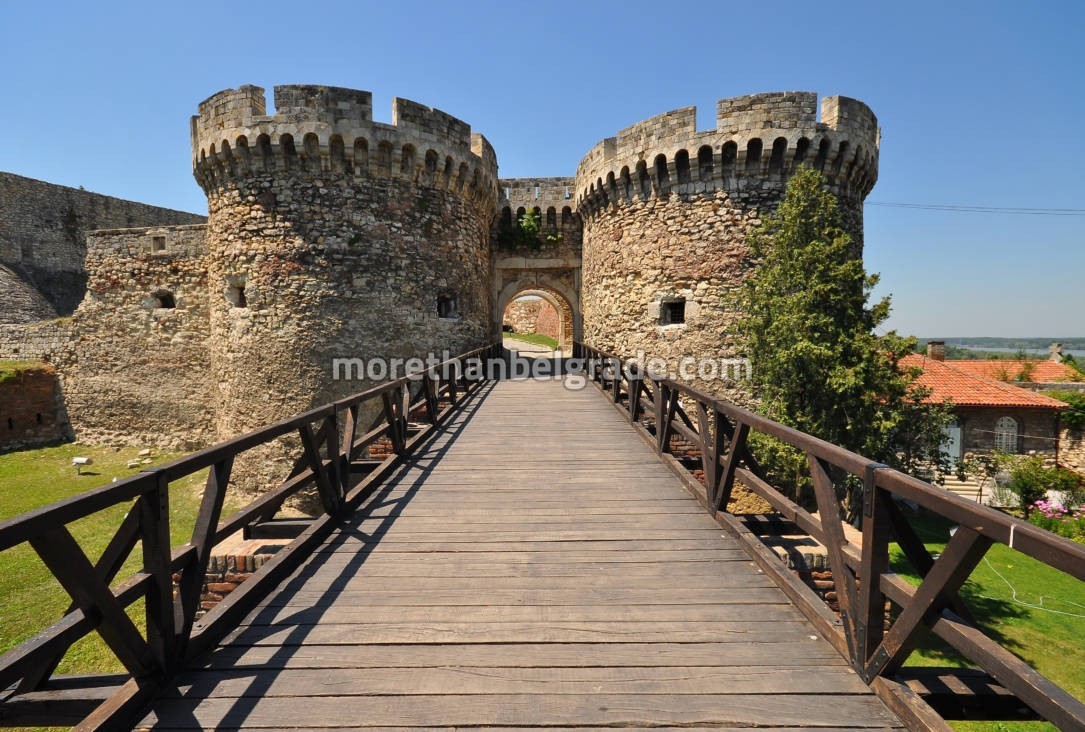 In the first phase of the works on the Great Staircase, the project is planned to remove all stairs from the stone as well as the flooring of the substations, to remove the cement concrete mortar from the concrete structure, to remove the staircase fence, and the stone should be cleaned from binders and rust .. Damaged parts stone fences will be procured and processed according to the original, according to the project. 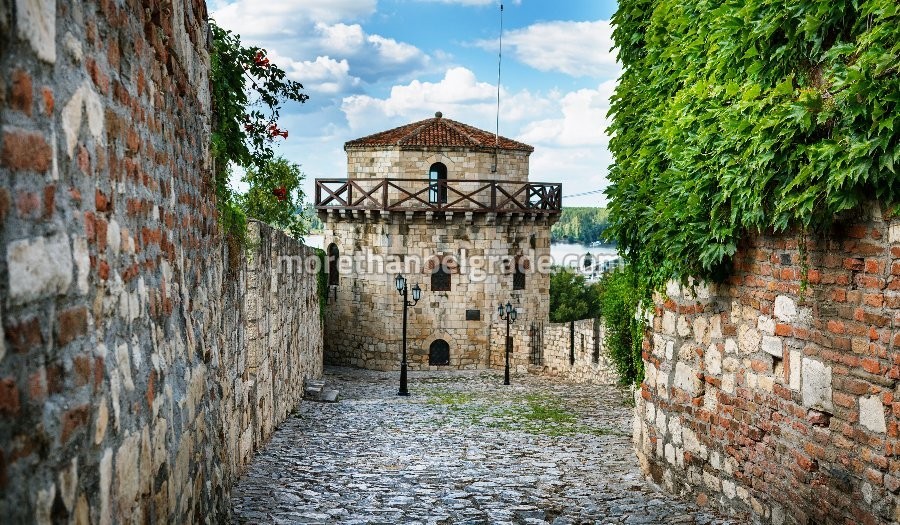 The wooden bridge at the Sahat Tower in the previous years was maintained only in order to ensure the safety of the visitors, but detailed renovation was not carried out since 1987, when the construction of the pass was made. This spring will be completely replaced with an oak floor structure, as well as a fence. 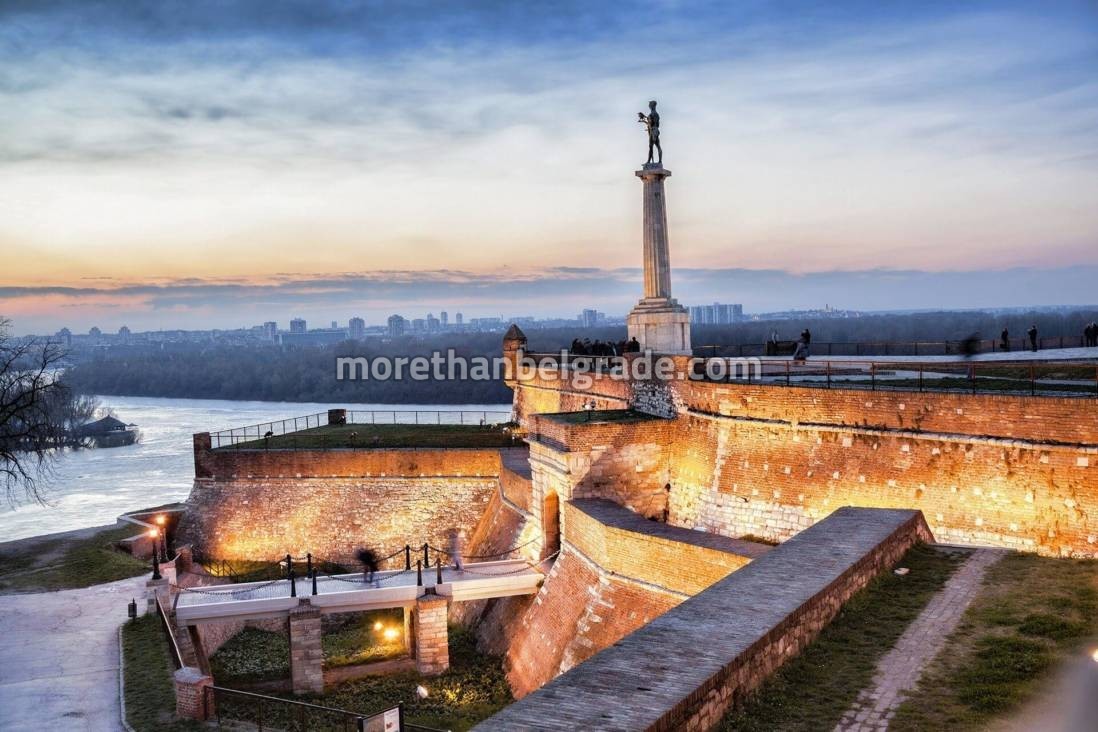 In this year, we expect a major reconstruction of the pedestrian paths on Kalemegdan, within which will be arranged 19,000 square meters of damaged routes.. 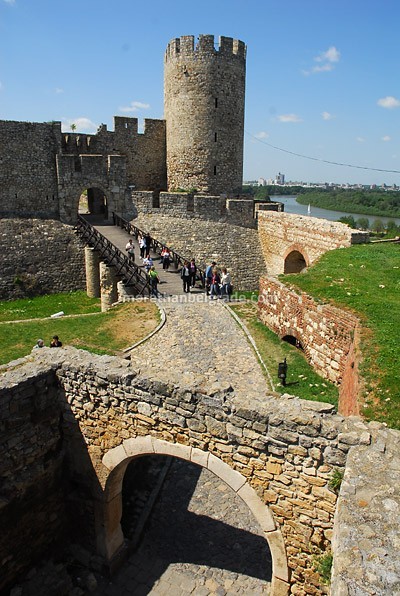