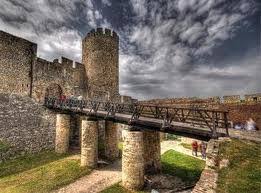 Red Bull Flugtag is coming to Belgrade!
One of the oldest events in the Red Bull organization returns to Serbia after 6 years. 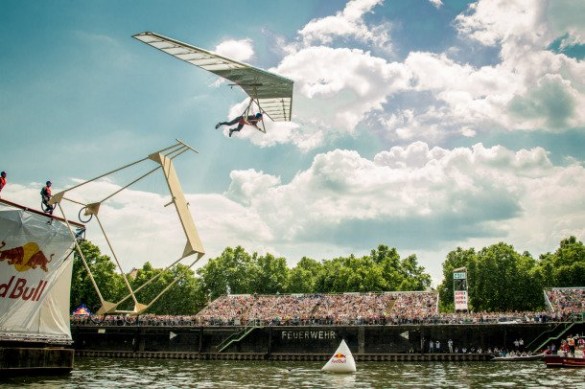 Flugtag is probably the most recognizable and most exciting event with the Red Bull stamp, and this year the citizens of the Serbian capital will have this unusual opportunity to host one of only eight Flugtags that will be held in 2019 in the world. 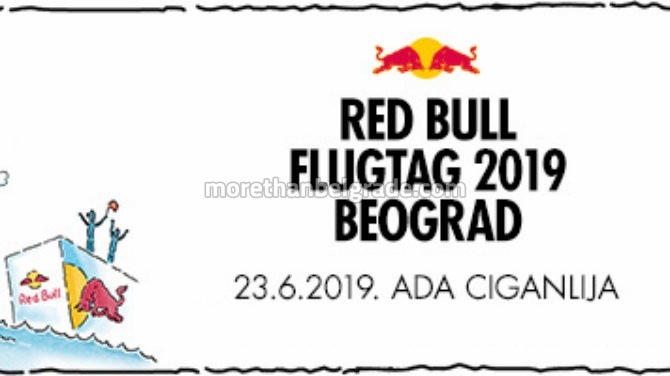 When Flugtag says, it refers to the German word meaning “day to fly”, but since the first aircraft left the Vienna Platform in 1992, the flight never stopped. 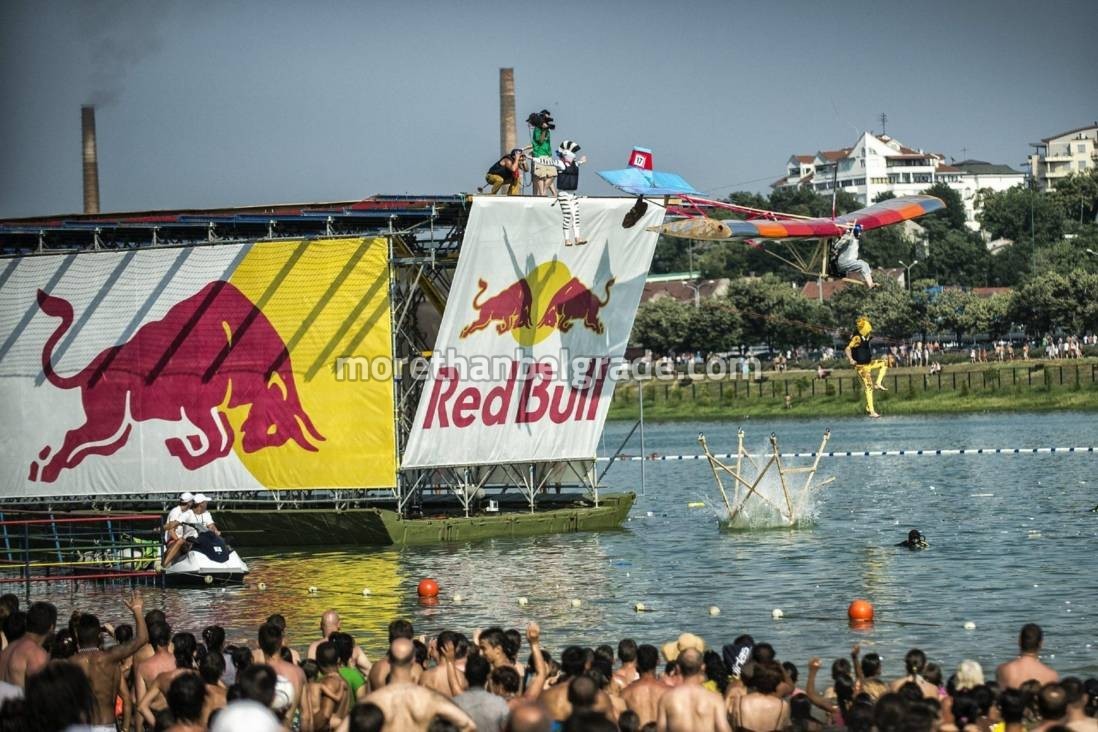 So far, Red Bull Flugtag has built its famous platform for flying to over 150 cities around the world and has gathered hundreds of teams of discredited geniuses and creators. 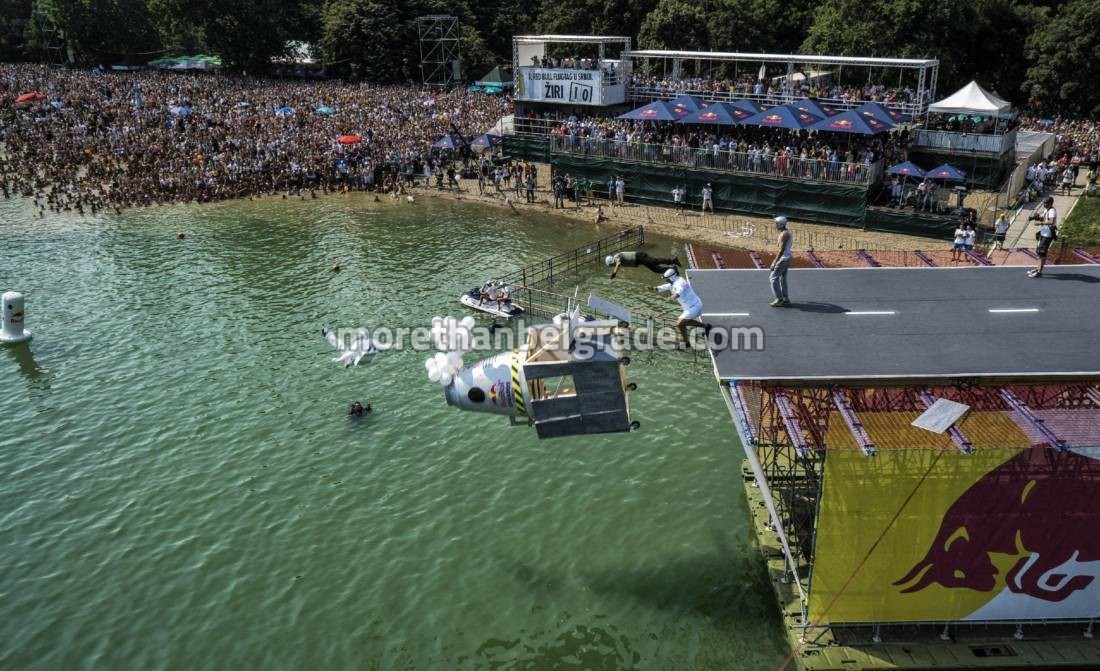 The previous and first Red Bull Flugtag in Belgrade, with 37 flying boats, recorded a record visit of over 150 thousand people on this record-breaking day of June 2013. 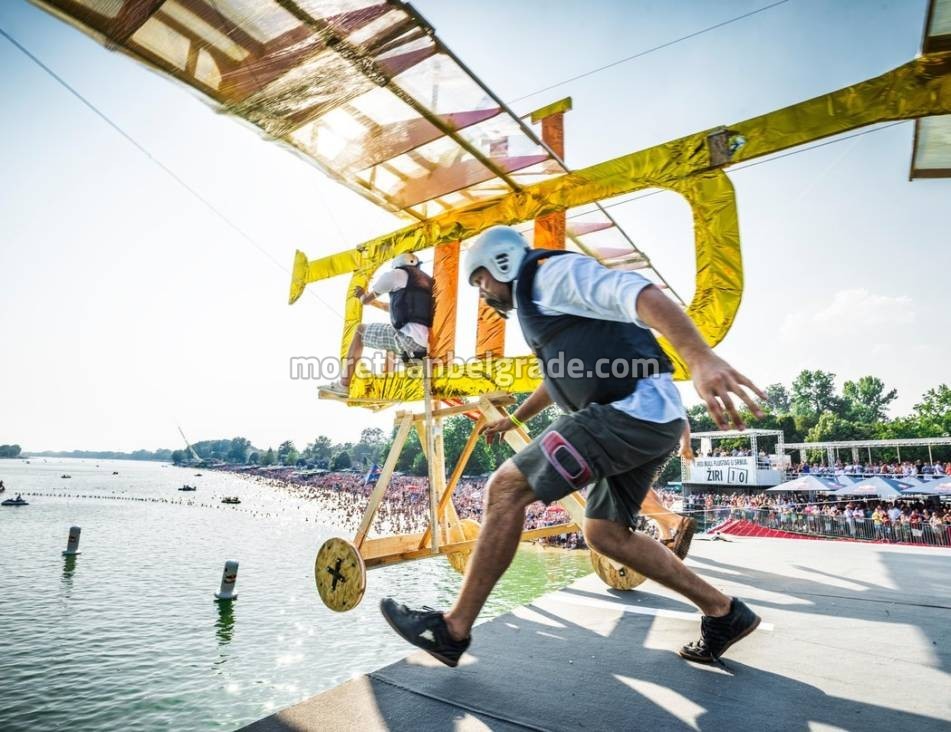