Real is the new champion of Europe! Real won Final Four in Belgrade! 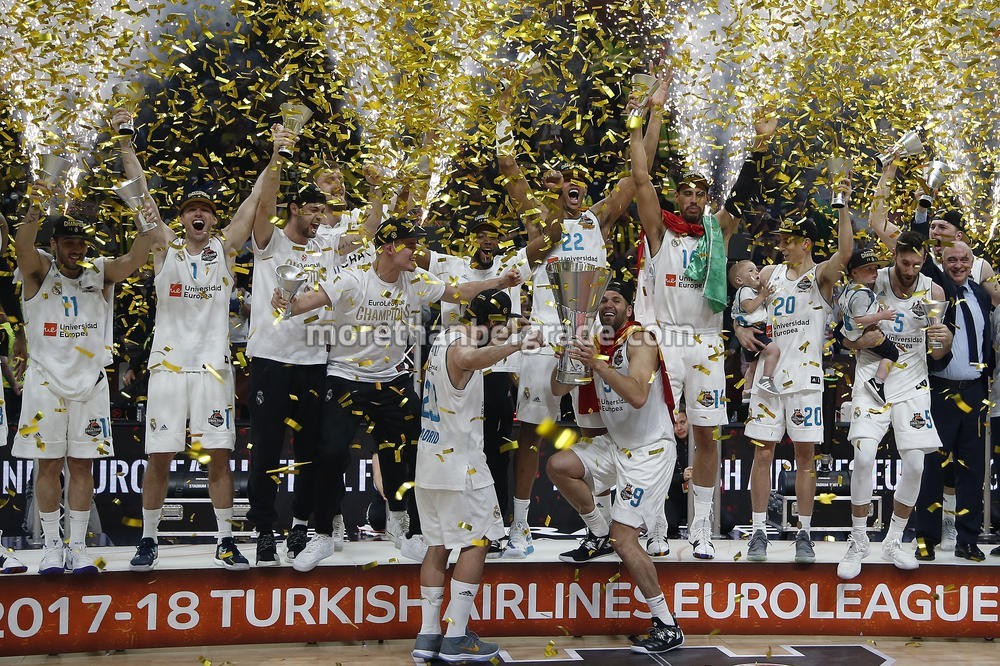 SPECTACULAR FINALS IN ARENA: The Kings took off the crown from Fener! 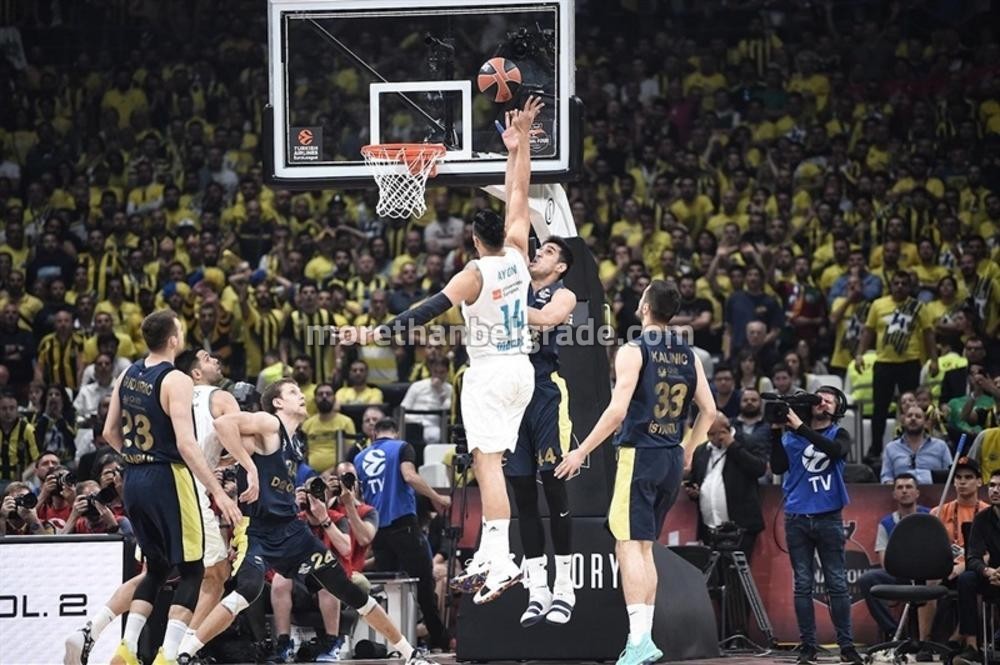 Real is for the 10th time champion of Europe
Real Madrid’s newcomers are the new champions of Europe, having won Fenerbahce in the final of Euroleague in Belgrade for 85:80. 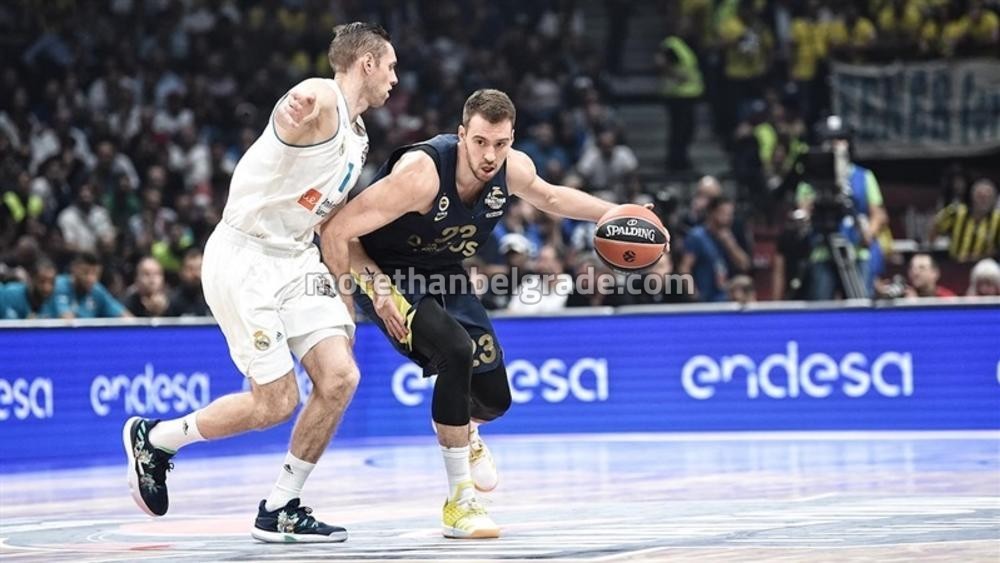 Fener went a lot better into the match, but as the match went off, Real played it safer. During the second quarter, Real came up to a two-point advantage, but the team of Željko Obradović managed to return to the match mostly thanks to Nikolo Moli, who was the most effective in his team tonight. 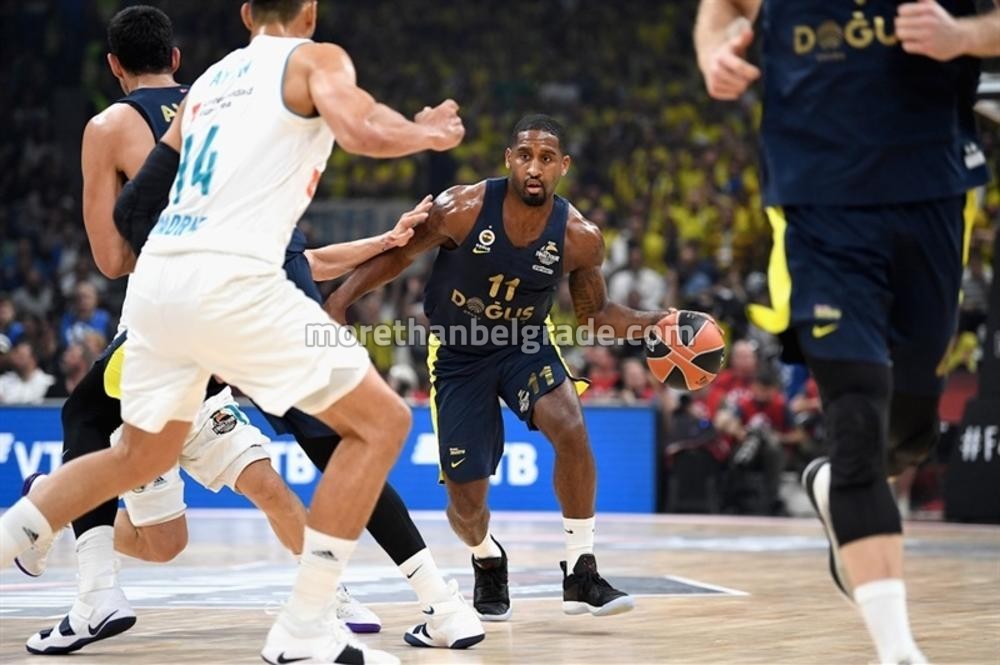 By the half-time, the team of Željko Obradović managed to reverse the result in their favor. 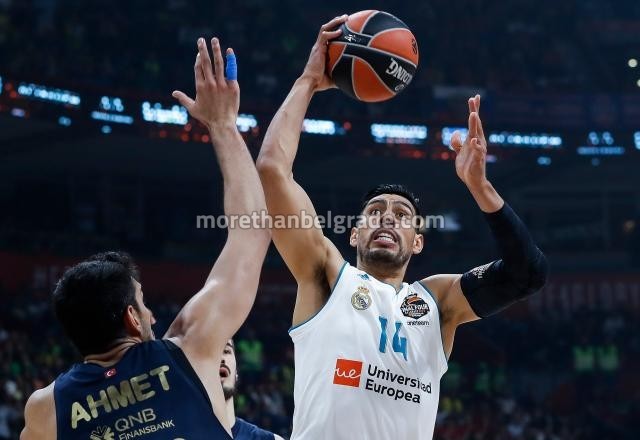 As the second half started, the “Kings” increased their game. They succeeded in reaching a two-pitch advantage, which the Turks failed to reach till the end.

Although most fans wanted the return of last year’s champion in the last 10 minutes, that was not how it ended. 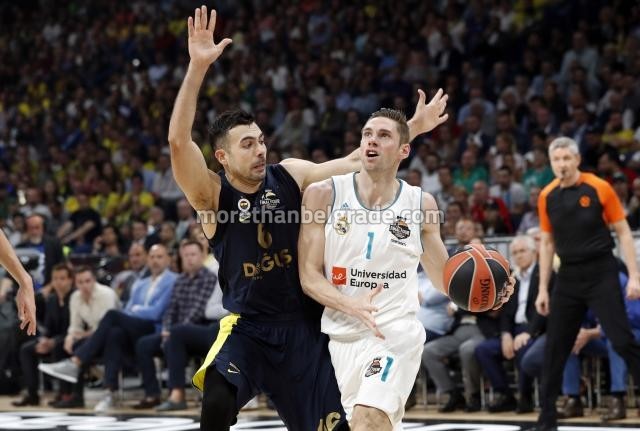 Fener had a chance to return to the match for about 20 seconds until the end of the match, but after two missed free throws Tavarez hit the point from jump in the attack and brought the title to his club!!! 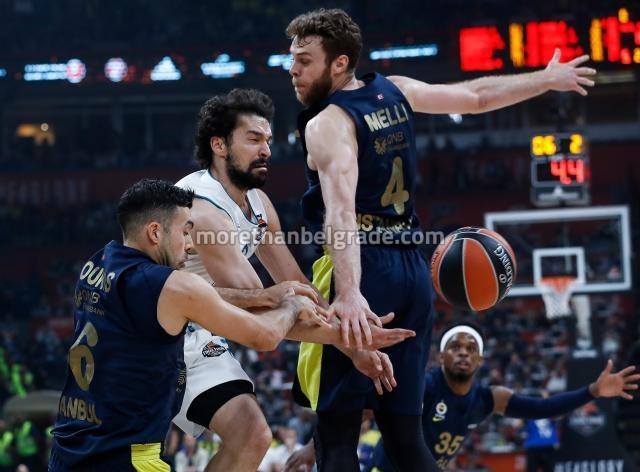 The most effective in the winning team was Fabijan Kozer with 17 points, Luka Doncic added 15 and Tray Tomkins 10. 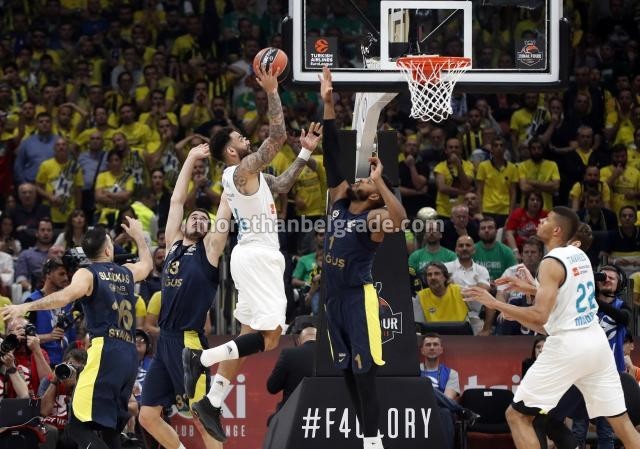 The performance of Jan Veseli, Luigi Datome and Bobby Dixon was completely lacking, who scored 16 points together. Serbian national team players did not even have their evening – Marko Guduric missed all three shoots from the game, while Nikola Kalinić finished with 7 points and 3 caught balls. 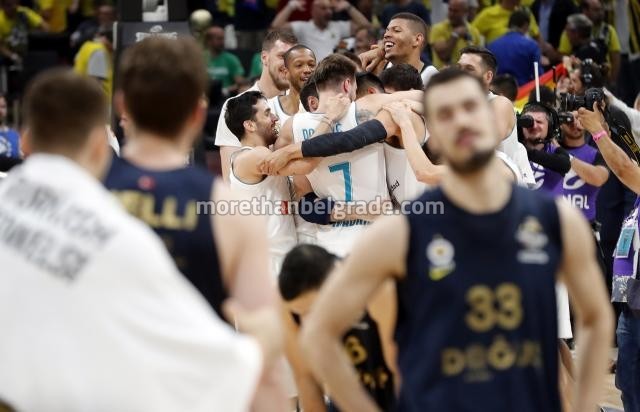 In the Fenerbahce team, better than others was Nikolo Meli with 28 points.

MVP of the final game was Fabian Cozer of Real Madrid.

MVP of the Final Four is Luka Doncic. 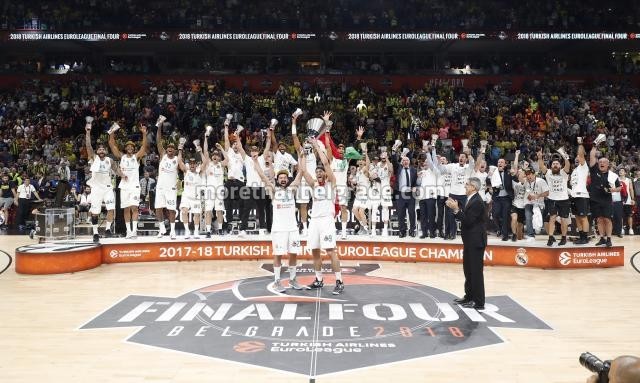