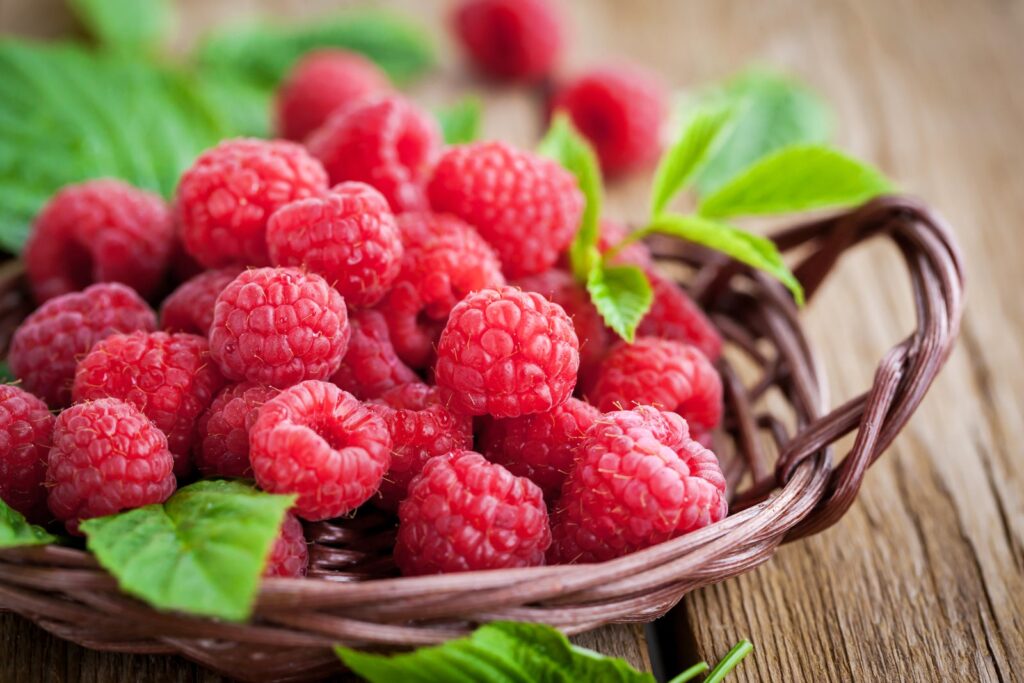 Do you know what happens when you combine ideal climate, fertile soil, high-quality seed, and years of experience? You get the most delicious fruit – raspberry. Serbia is certainly one of the countries famous for this treat. Many who tried it say that it is perfection. On the other hand, those who did not are definitely planning to. Raspberry is a perennial plant, an extremely fine and tasty fruit, and for that reason, we also call this fruit red gold. We have to admit that this nickname fits it perfectly.

How raspberry has become a symbol of Serbia?

Today, raspberry is one of the symbols and brands of Serbia. First of all, it is because our country is one of the leading exporters of this fruit. This is significantly contributed by increasingly agricultural jobs and the gradual turning and returning people to nature. That resulted in Serbia being the first in raspberry production in 2015. In the whole world! With around 100,000 tons of raspberries exported until the year’s end, Serbia managed to beat the previous market leaders – Poland and Chile. That is a real success. 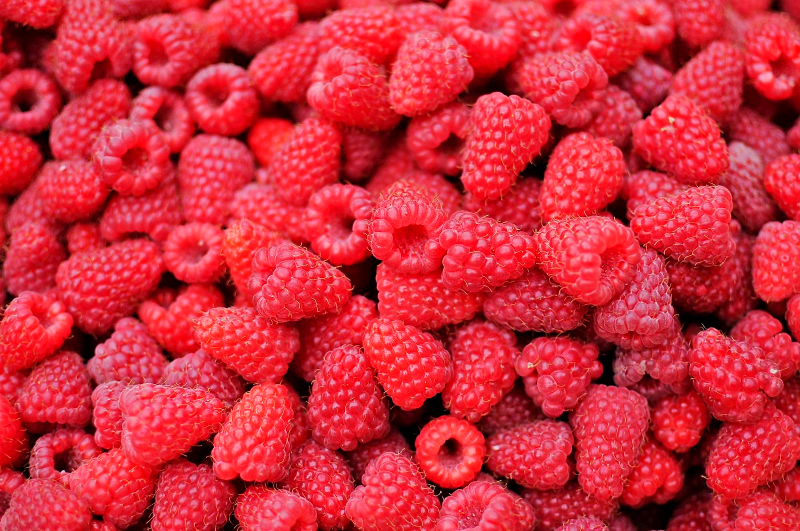 Where can you find them?

As we have already mentioned, raspberries started to be grown in Serbia almost a century and a half ago. The first raspberry areas were on the territory of Valjevo and Čačak, but production was only for the needs of the local market.

However, the situation nowadays is slightly different. Arilje took over the title of the first raspberry producer in Serbia. This small town is in the mountain regions of west Serbia, in the Zlatibor District, and is adorned by many natural riches. Its raspberries are a synonym for quality and refined taste. Arilje is the location with the biggest concentration of farms, the highest revenue, the biggest cold storage, and the special culture of raspberry farming. Additionally, this area is rich in clean waters and attractive forest landscapes, which makes it one of the cleanest and healthiest areas in our country.

In Serbia, there is also an event dedicated to this fruit. Brankovina hosts the Days of the Raspberry manifestation (in Serbian Dani maline). This event aims at promoting the farming of this fruit and features many contests. 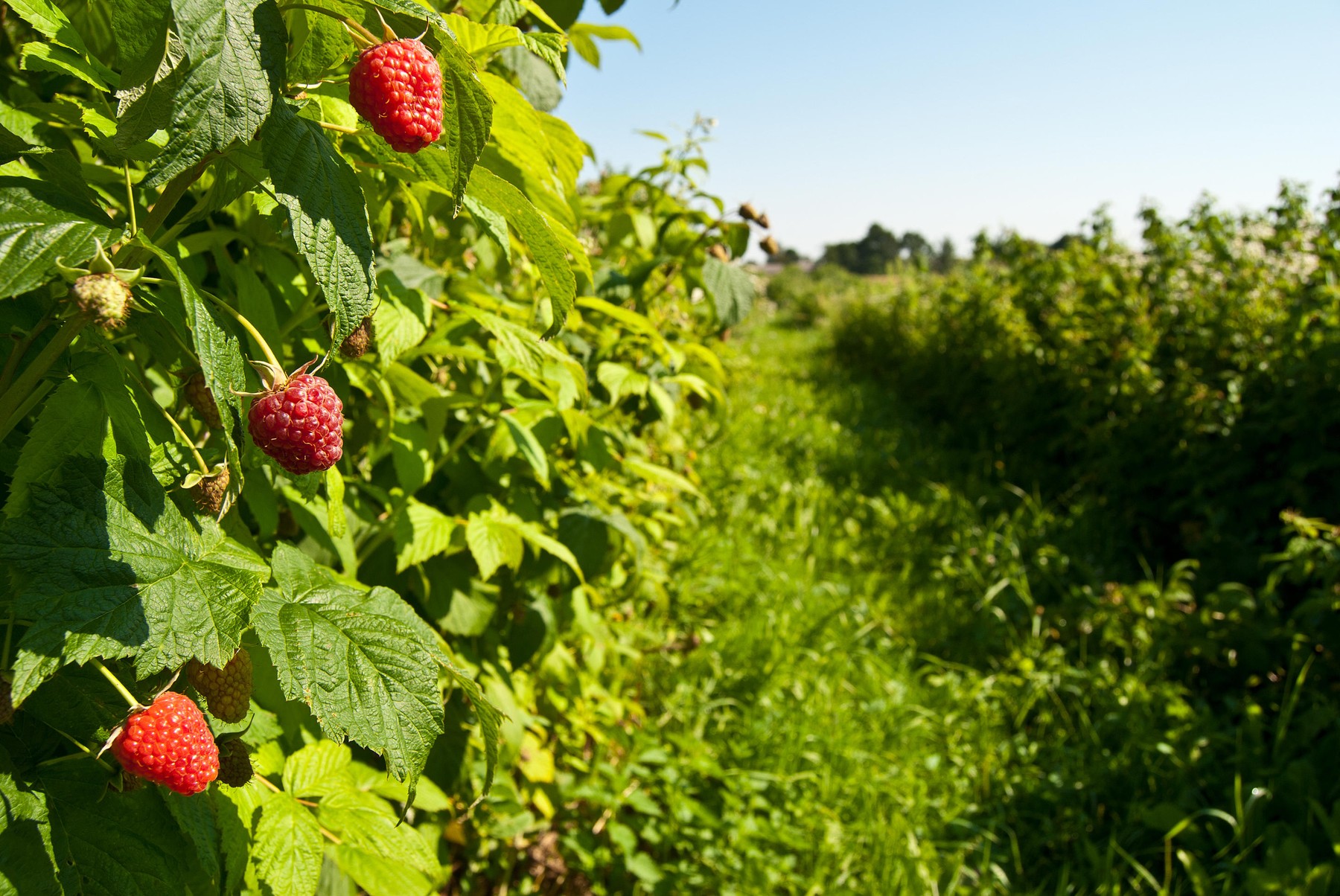 Raspberries are a favorite of many, and in addition, they are healthy and delicious, too. Everyone loves them. They are everywhere and you just can not avoid them. Therefore, you can use it for various treats. We have several ideas on how you can use them.

People in Serbia consume raspberries fresh and in processed form. They are enough tasty on their own but do not miss trying the specific local delicacies. You can use them for fruit yogurt, juice, cake, or ice cream. All of this can be very tasty.

However, raspberry slatko is the most famous local treat. It is a thin fruit preserve from raspberries and is very traditional in Serbian cuisine. It can be used on its own with a glass of water, to ease the rush of sweetness and taste, or could be used as a topping for cakes, ice cream, etc. The best part is that you can find whole fruits inside, giving a very nice structure. It is so delicious! 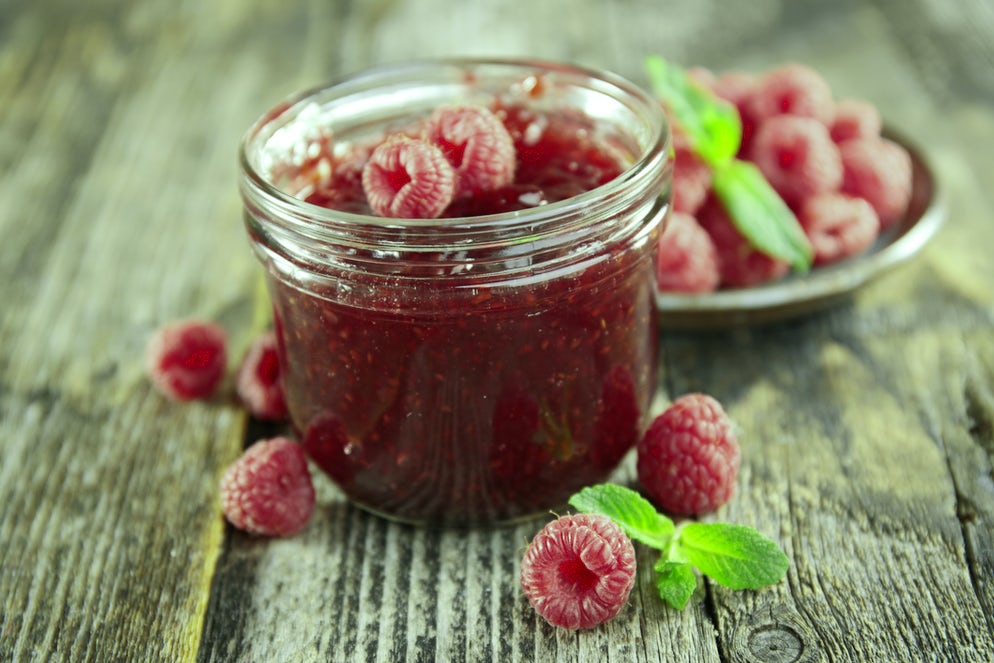 The other local favorite raspberry product is jam – a perfect addition to any breakfast and every dessert. It is more of a thick consistency, rich deep red color, and tastes like heaven.

This fruit really has countless possibilities. Whether you consume it only as a raspberry, or in some other form, you will not go wrong. The most import is to enjoy this irresistible fruit with all your senses.