Rafts and their stories.. 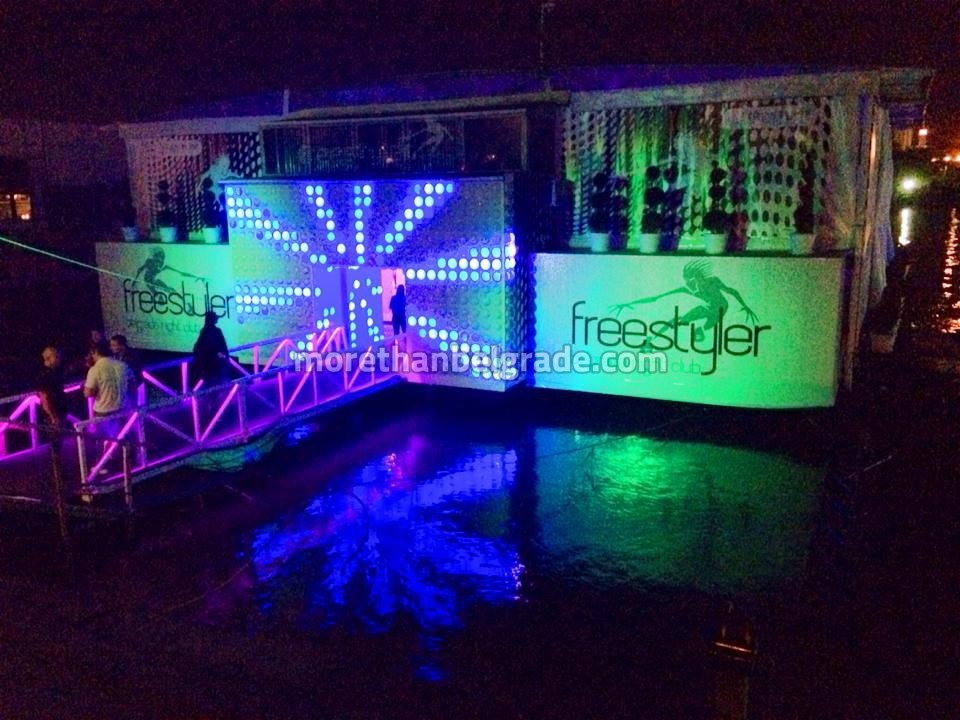 The new fashion that has been operating for the last few years is also rafts-hostels, that is, rafts-apartments that are offered for rent on a day or longer. Floating on the surface of the Danube and the Sava, these objects are more and more implying life on land, the diversity of “content” and purpose, and one day, perhaps, it does not become the Balkan version of Saigon, Bangkok or any other Asian city in which it is on the water, the most normal, due to the lack of space on the “dry”. 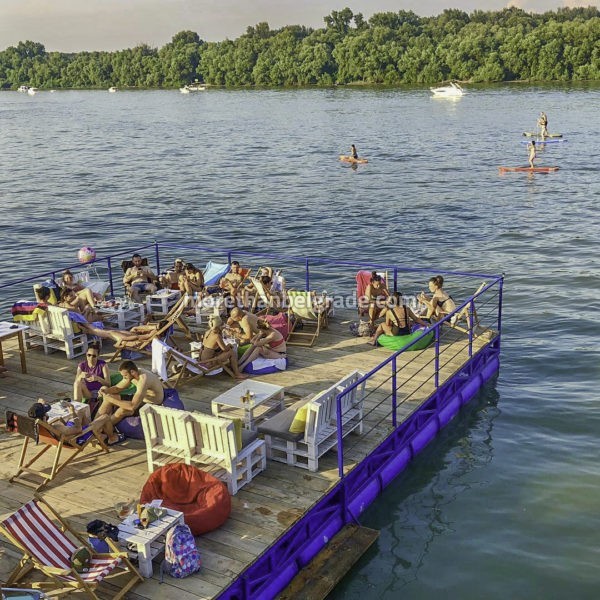 The rafts today have various, from the most ordinary sandy cafes on barrels to exclusive and hyper-modern buildings on the water that have invested more money, architectural visions and building knowledge than in some residential buildings across the capital. And stylishly cover the entire spectrum, from those where a couple of jokers entertain a drunken audience in late hours with broken guitars to those who are hosted by some of the world’s top DJs or those who have superior cuisine, in wider proportions than local ones. There is an audience for all in that colorful color, and they are dispersed from the Dorcol coast of the Danube up to Ostružnica, high on the Sava river, in the length of ten and a few kilometers. 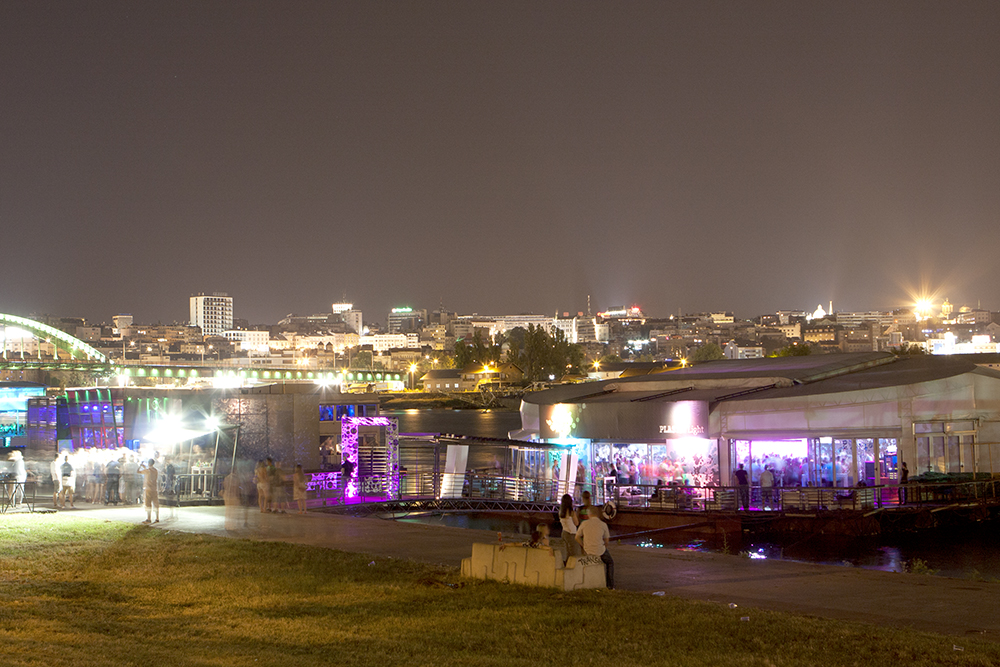 In recent decades and a half, the rafts have taken over the entire coast of Belgrade and there is no longer any part where the river is accessible to those who are not guests. An exception was made here in the case of the coast next to “Belgrade on the Water”, where due to the construction of the complex, the order between the bridge in Brankova and “Gazela” was completely changed, by removing any raft that was there. And they were pretty and very popular. 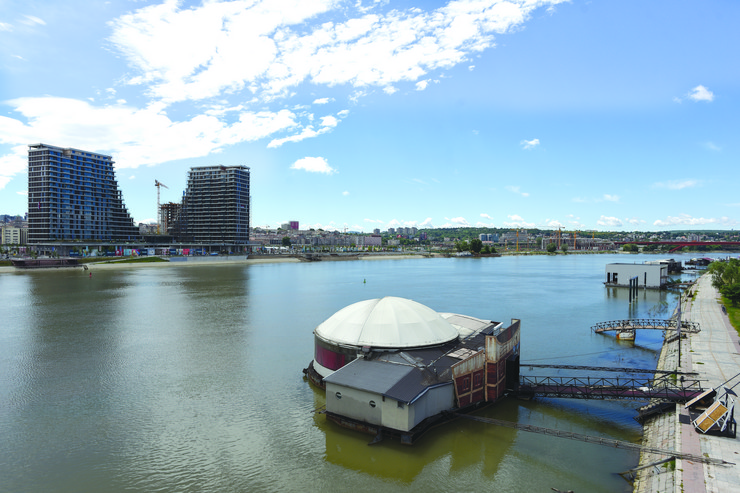