Beer Garden was this year also the SubBeer Center – a summer oasis packed in a thick forest shade, at the very beginning of the Maciean side of Ada Ciganlija. For two months, the citizens of Belgrade and the guests of our city enjoyed a good blistering snob and in a number of concerts of affirmative bands that came from Adu from all directions of the region, as well as in young hopes, to which Beer Gardena was just a stepping stone for further work. 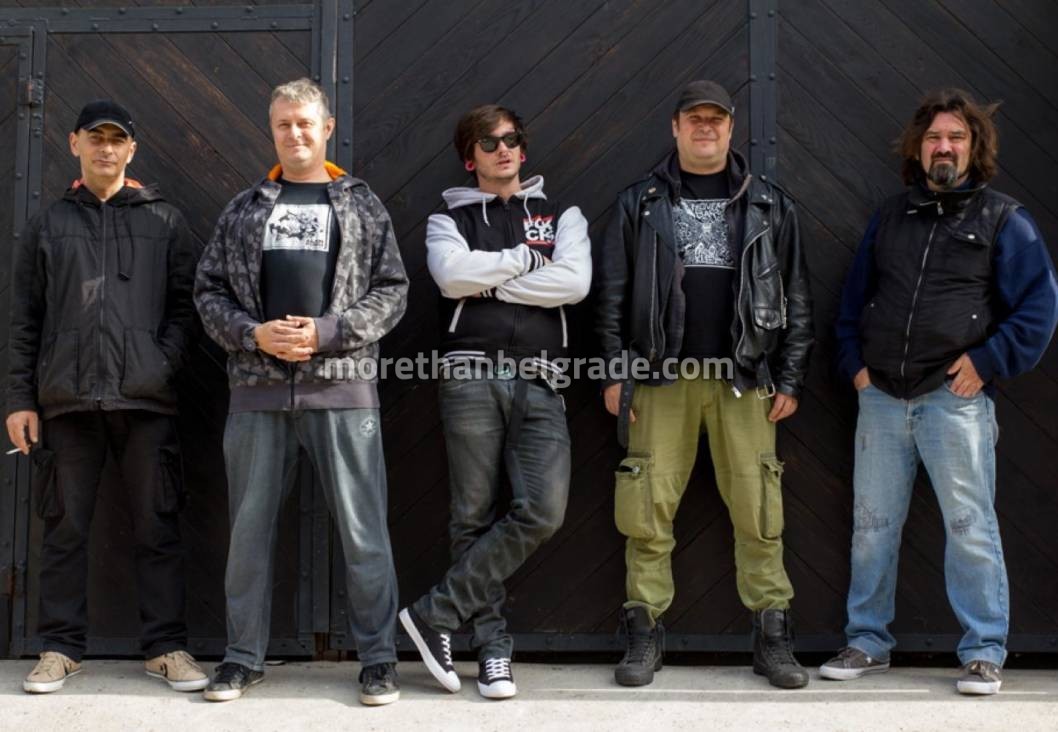 The SubBeer Center this week ends the summer season at Ada Ciganlija, Beer Gardens. Before returning to Cetinje Street, the end of a successful concert year will mark a spectacular program: free concerts of the PROROCK group on August 29th, BITIPATIBS on August 30th, ATHEIST RAP and Navy Do not promise on August 31st, and on September 1 will perform KANDA KODŽA I NEBOJŠA.

PROROCK has over 2,000 performances across Serbia and the region. They are famous for their colorful repertoire, primarily based on hard rock sounds (Rock / Hard-Rock 70′-80 ‘), and they also enriched their performance with pop-disco hits in their way. 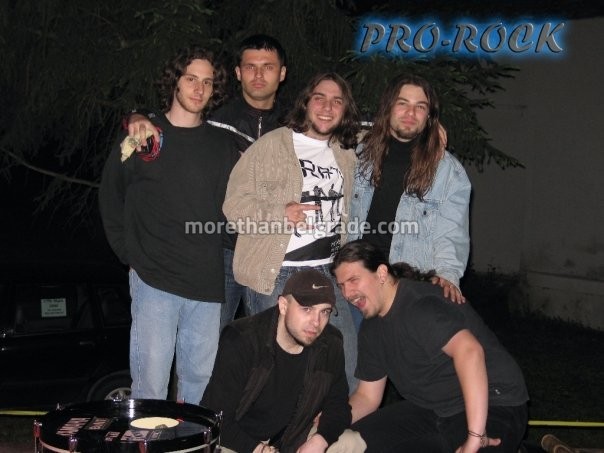 BITIPATIBI describes the atmosphere in its neo-chocolate sound and intimate, emotional texts in its own unique, almost monthly manner. They are popular throughout the region, and their second album, “Hazelnuts Wild 2”, is on the list of the best editions in the region. Their specialty is mostly covered in the vocals of Una Gasic, and the band includes the saxophonist Dusan Petrovic, Dragan Knezevic on guitar, Dejan Toshkov on bass guitar and Ernest Dzananovic on drums. In our magical world, we will take us on Thursday, August 30th, starting at 9pm.

And on August 31st, “grandfathers are returning to the city.” So the guys from ATHEIST RAP are calling themselves, and in fact their energy is explosive as they were 29 years ago when they were created, which is proven by each concert again. In recent years, the Atheists are quite as the sole representatives of the ex-YU space, participated in the Rebellion Festival in Blackpool, marking the anniversary of the 35th anniversary of the punk movement in Britain and the world, after which they held three trips across Western European countries, and during their last tour they have recorded a large number of performances in Germany, Austria, the Czech Republic and Slovakia. Their guests will NOT HAVE NOT COMPLETE, a band that emanates from the dark rooms of BIGZ, which charmed the hit singles “Quentin Tarantino”. The start of the program on Friday was announced at 22h.