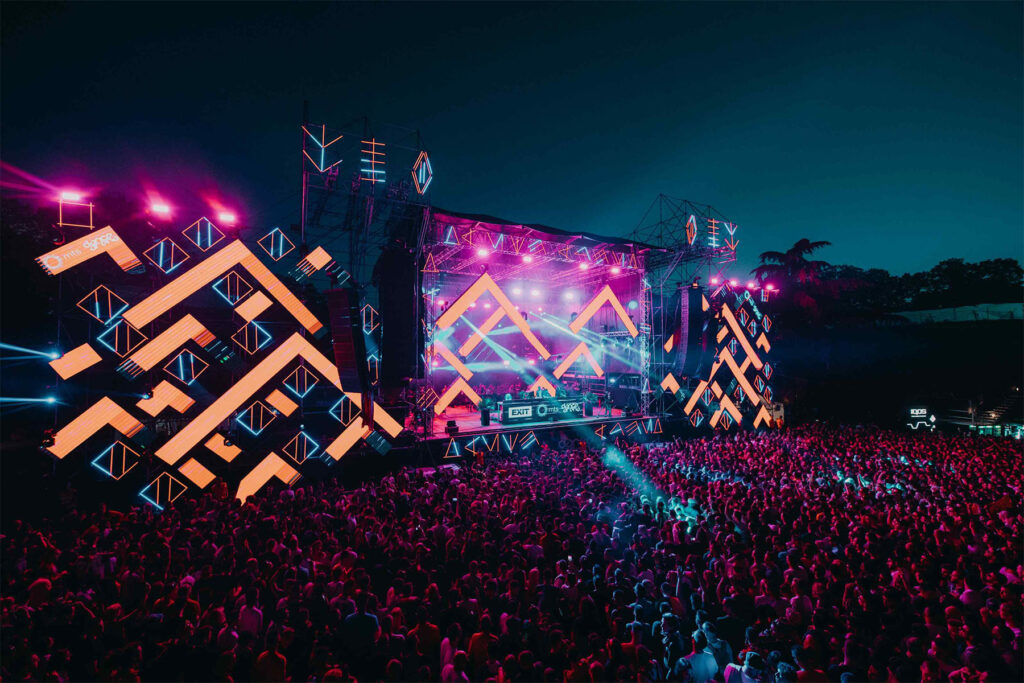 From this year you can buy Exit festival tickets with bitcoins! The organizers of Serbia’s Exit summer musical festival announced on May 13 that it is offering ticket sales with bitcoin. Visitors can also purchase camping tickets and lockers via Exit’s central webshops. Exit is officially the first major festival in the world to accept cryptocurrency. What does that mean?

The Exit festival will take place from July 8 to July 11 in the Petrovaradin Fortress in the northern Serbian city of Novi Sad. As every year, a lot of great performers and an unforgettable 4 days of the biggest party await us. That one is for sure.

Bitcoin, the organizers say, is a fast and secure currency that has dramatically challenged the current norms of finance and governance. That is why the festival now offers crypto enthusiasts among music fans the option to pay for everything using their digital coins.

How can one buy a ticket? The process of buying Exit festival tickets is simple. Once customers have selected the items they want to purchase in the webshop, they will see an option to ‘Pay with Bitcoin’. It is, in the same way, as an option to ‘Pay by card’. They will then receive a QR code to scan with their Bitcoin App. Once the payment has been transferred, it will be confirmed by the Bitcoin network, and the customer will receive their tickets. 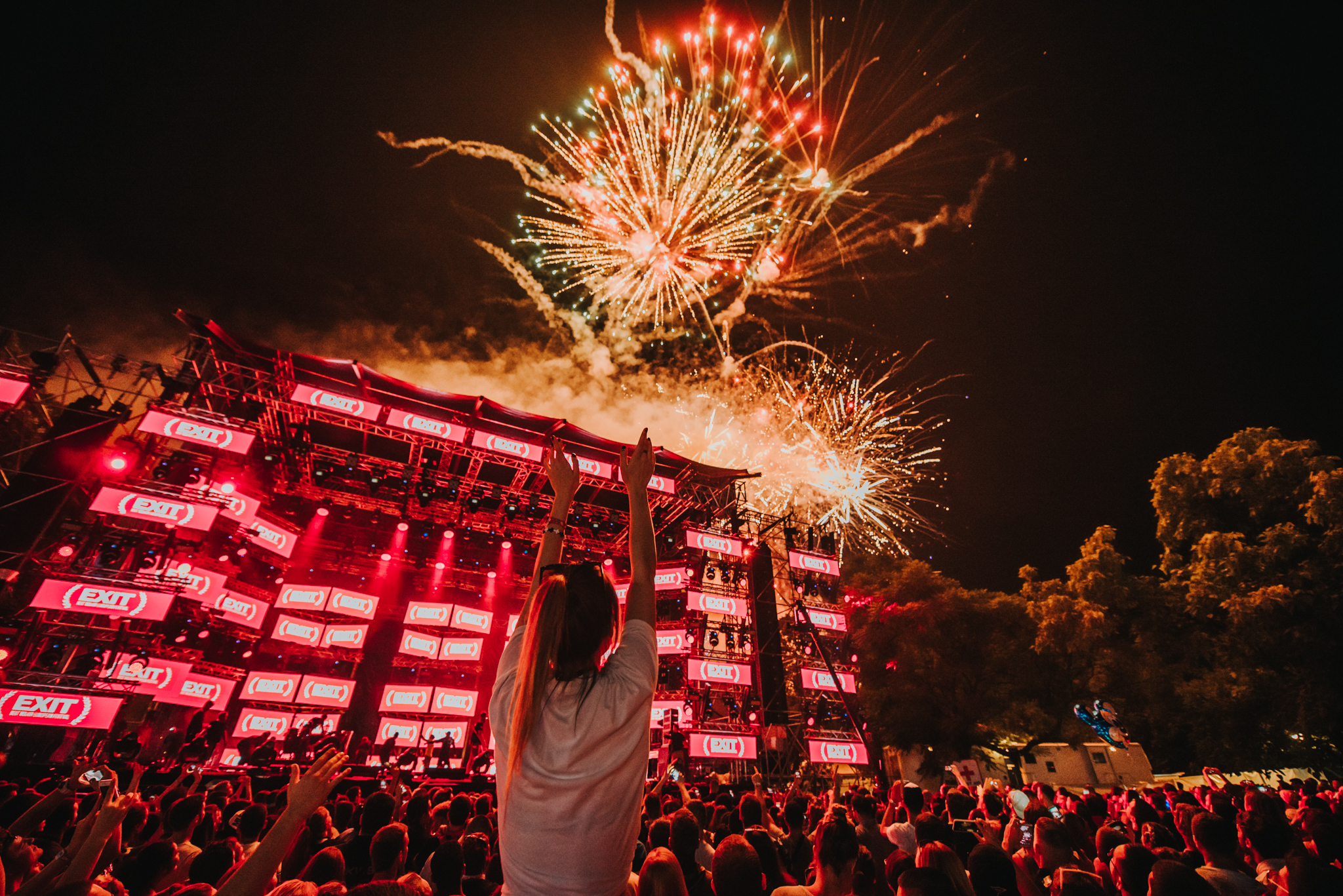 The purchases in bitcoins will be possible only for VIP tickets and items from the online shop via Exit’s international partner NettPpositive company. That is because the trade in that currency has not been yet legalized in Serbia. The NettPositive will pay Exit in traditional currencies as stipulated by Serbia’s laws.

Exit is not only among the first music events of this caliber to accept cryptocurrency. It is also on course to become the first major music festival of the 2021 season in Europe. Its 20th-anniversary edition will be from July 8 – 11 at the Petrovaradin Fortress in Serbia’s second-largest city, Novi Sad. It will feature famous music artists in the region and beyond. Various genres list include rock, techno, metal, hip hop, and punk. There are 40 different stages. Each of them is reserved for a different kind of music.

The festival was first held in 2000 when it was organized as a pro-democracy event by the Serbian student movement. It has since grown into a major international summer music festival with numerous awards over the years. Some of them are for Best Major Festival at the European Festivals Awards in 2013 and 2017. The Exit is also a Champion of Regional Cooperation by the Regional Cooperation Council of South-Eastern Europe. 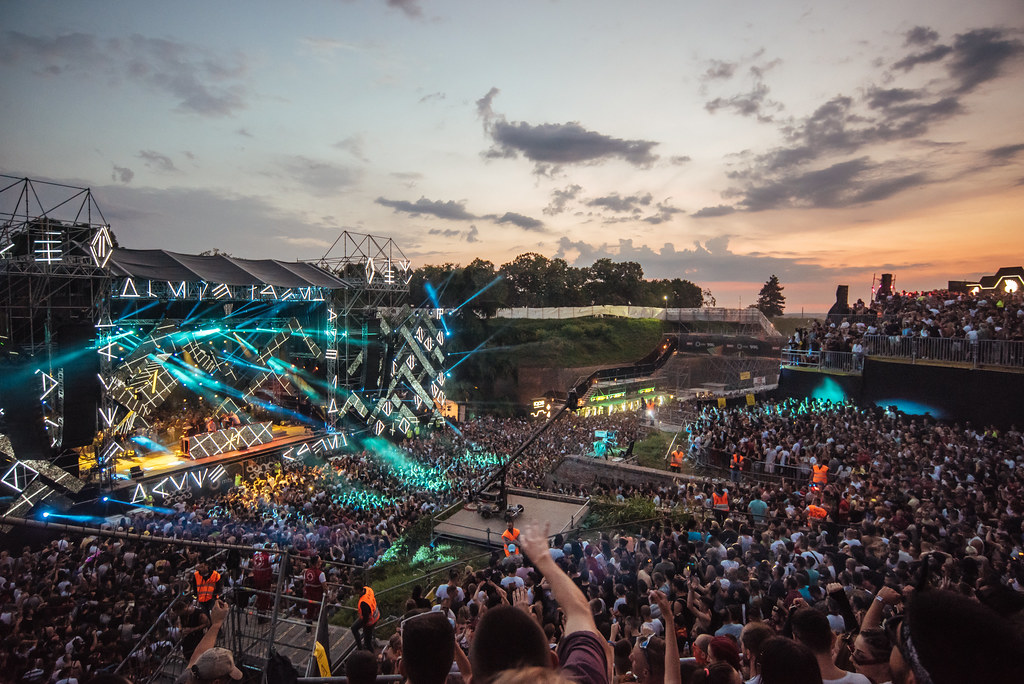 What can you expect this year?

At least 200,000 people from dozens of countries attended the festival in 2019. Last year, Exit was planning five major events across the region but all of them were canceled due to the spreading coronavirus epidemic. This year, the organizers have expressed confidence that the festival will take place on the scheduled dates. The team is following closely the Covid-19 situation in Europe. They are now preparing the event in accordance with government guidelines to ensure the health and safety of all visitors and artists.

The celebration of the 20th anniversary of the Exit festival will include famous artists from the region and the world, including David Guetta, DJ Snake, Tyga, Asaf Avidan, Eric Prydz b2b Four Tet, Boris Brejcha, Solomun, Sabaton, Nina Kraviz, Paul van Dyk, Laibach and many others. You can find the full list of the artist on Exit’s official website.

So do not forget to equip yourself with positive energy. This year’s edition of the festival will be unforgettable!