Paula Temple is coming to Belgrade! 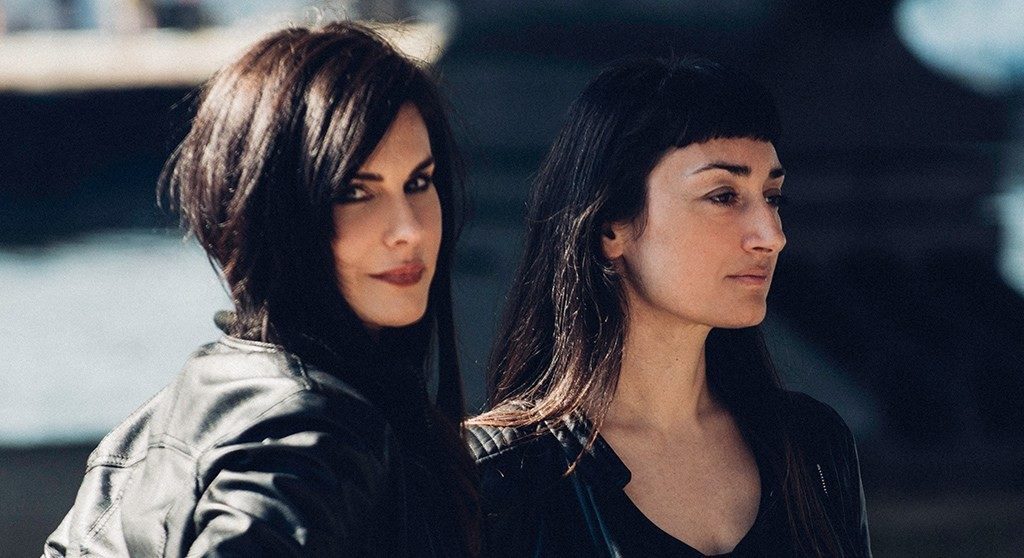 Paula Temple will perform for the first time in Dragstor on March 1st. We are listening just before the release of her debut album “Edge of Everything” on Nose Manifesto in May, supported by Dragstor, a resident of DJ’s, “Gegen”, “Plunge” album Fever Ray and The Prodigy, The Knife, Peaches and Planingtorock remixes, Filip Xavi, Mihajlo from the HFM team and Kristina Lalic. 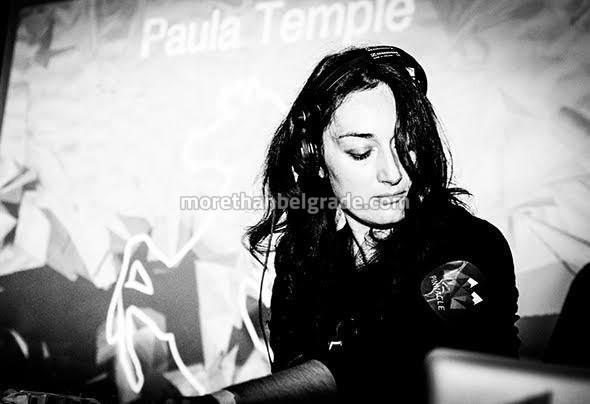 Like “Gegen”, a song inspired by the community of Berlin, and the song “Deathvox”, Paula Temple is considered one of the most original contributions of many parts of modern techno. Paula is credited with the development of an innovative midi controller for the lively performance, MXF8, which has greatly influenced her current hybrid style / performance. 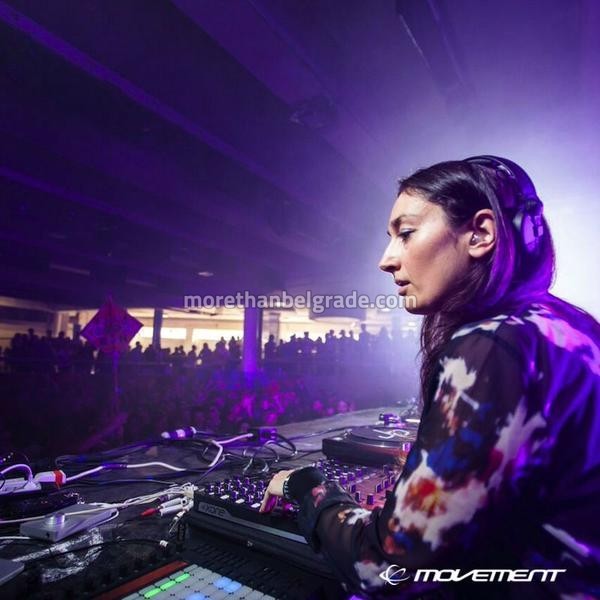 In December 2015, Decon / Recon began a series of collaborations on its own Noise Manifesto, in which she worked with Aish Devi, Oni Ayhun, rRoxymore and SØS Gunver Ryberg. In the period 2016-2017. Years with Karin Dreijer copied her Fever Ray ablum “Plunge”, which in Sweden won Grammy for the producer of the year. 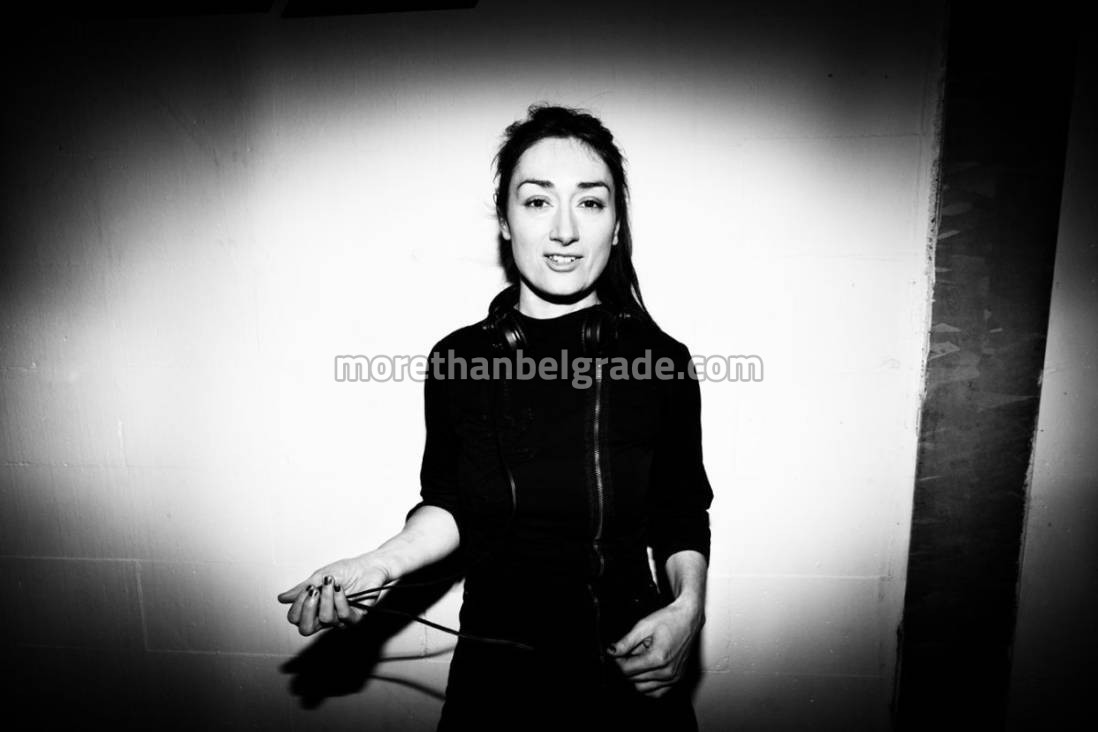 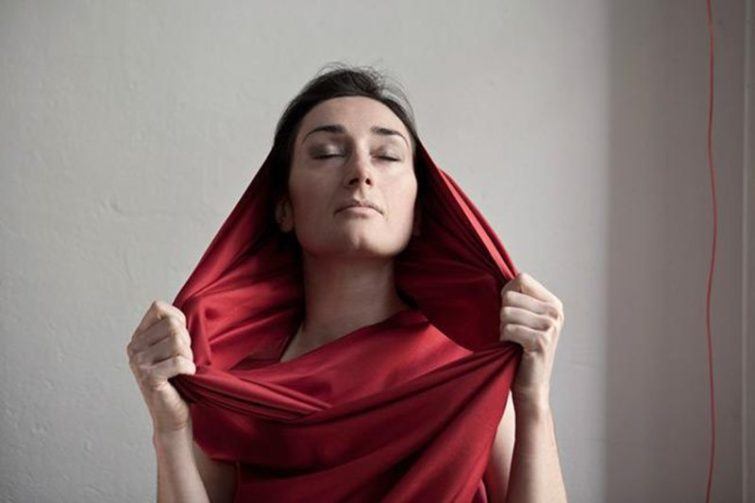