Palace “Serbia” – a symbol of the ambitions of a time 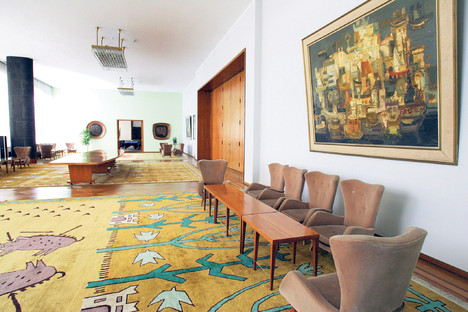 Palace “Serbia” – a symbol of the ambitions of a time

The “Serbia” Palace in New Belgrade, between Mihail Pupin Boulevard and Nikola Tesla Boulevard, is still commonly referred to as the SIV Building, after the abbreviation for the Federal Executive Council – the government of socialist Yugoslavia with its headquarters. 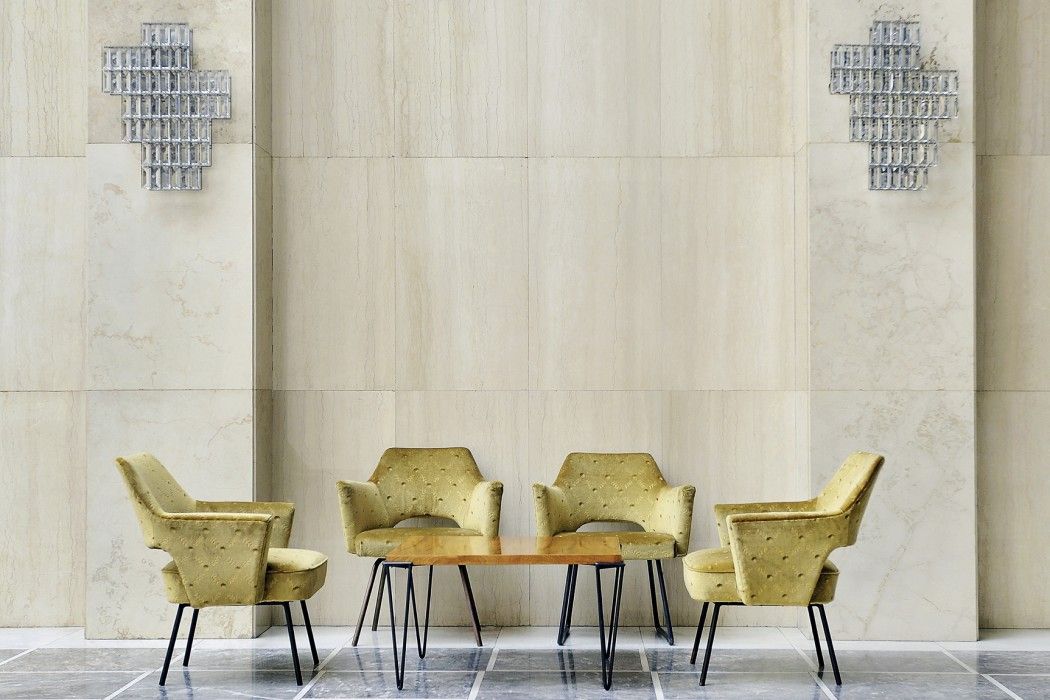 Federation Palace, as it was called by another informal popular name, was in its time a monumental contemporary building, the architectural pride of Belgrade in the second half of the 20th century. 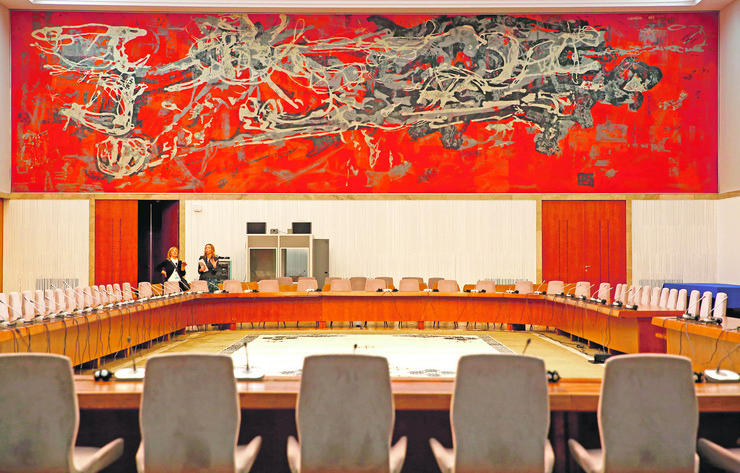 The Federation Palace opened in 1961, at the time of the First Summit of Non-Aligned Countries, to put its six parlors, three halls and thirteen conference rooms into a major event. 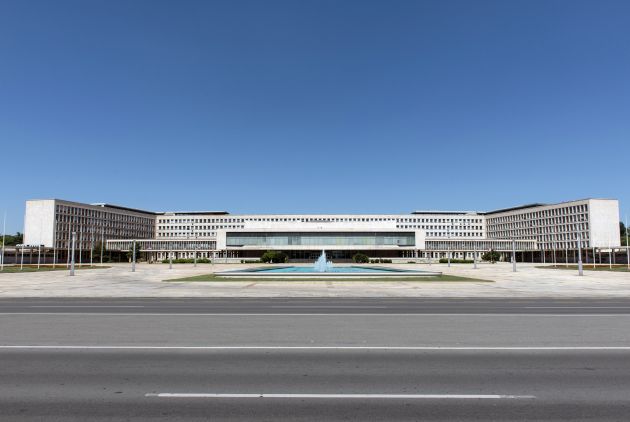 More than seven hundred offices served the primary purpose of the state administration building, but the hallways, staircases, halls and huge common areas that make up more than half of the total area are its main feature.

In addition to the undisputed architectural uniqueness, it is important to know that the aesthetics and originality of the interior have been preserved to this day. 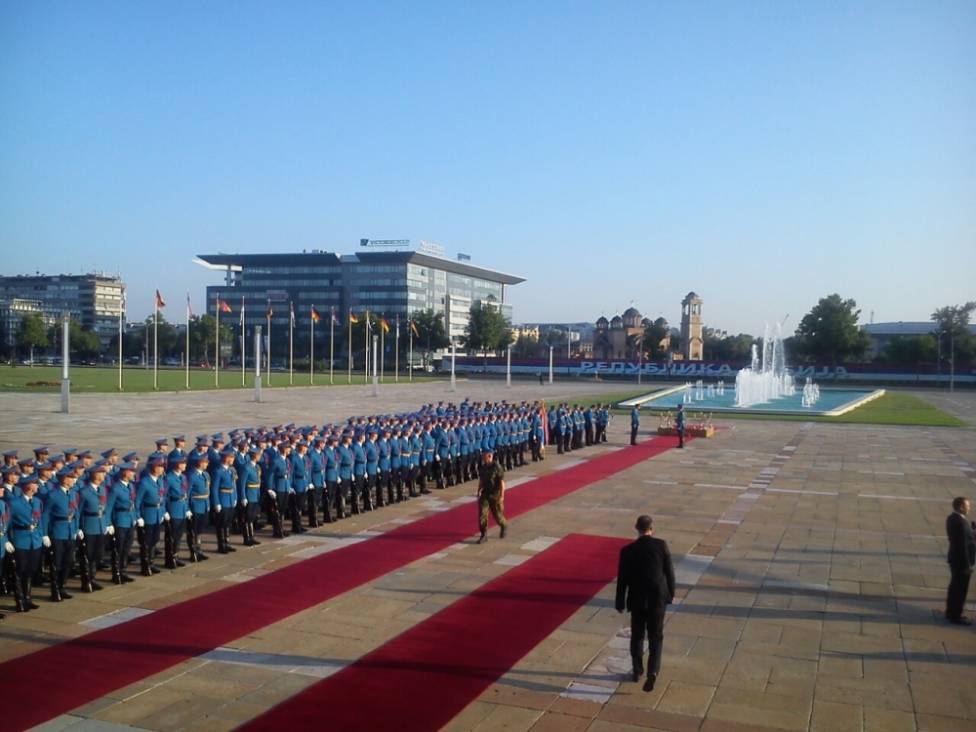 Among them are the famous mosaic “Sutjeska” by Marija Pregelj, the painting “The Kosovo battle” and the fresco “Flight into space” by Petar Lubarda, the triptych mosaic “Creating Yugoslavia” by Mladen Srbinović, the painting “Dubrovnik” by Pedja Milosavljević, the works by “Allegory of animal husbandry” and the “Allegory of Agriculture” by sculptor Tom Rosandić, paintings and mosaics by Milo Milunović, the Jagoda Buić tapestry, the marble sculpture of Sava Sandić … 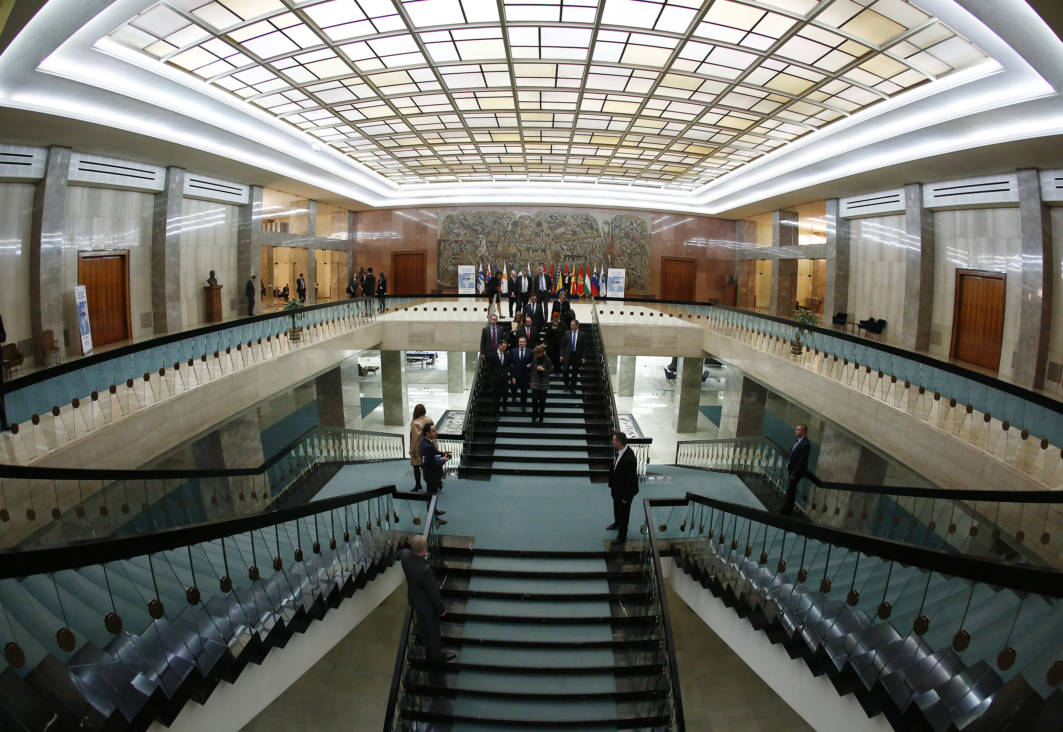 With a rare colossal chandelier with 4300 lamps, one of the largest in the world, the interior is rich in furniture and details of its time, as well as pieces of universal beauty.