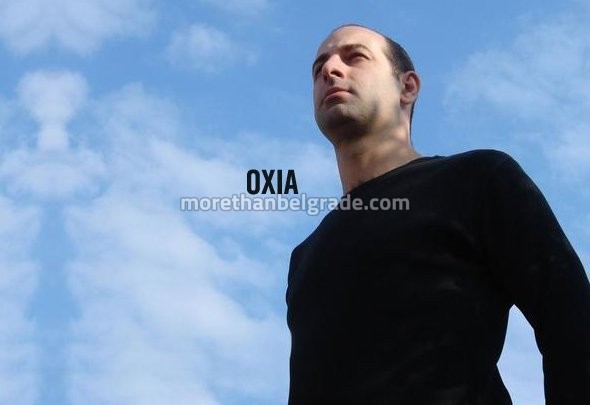 After the most successful release of the Green Love Festival under the stars where the real stars were Rebekah, Lea Dobričić, Teodora Van Context, Sesha, Tamara b2b Andjela, and more than 2000 reveries, Green Love opens the autumn season with the DJs that the fans asked for! On October 12th, SPENS will host the famous DJ Oxia, Petar Dundov live and Concrete DJz! 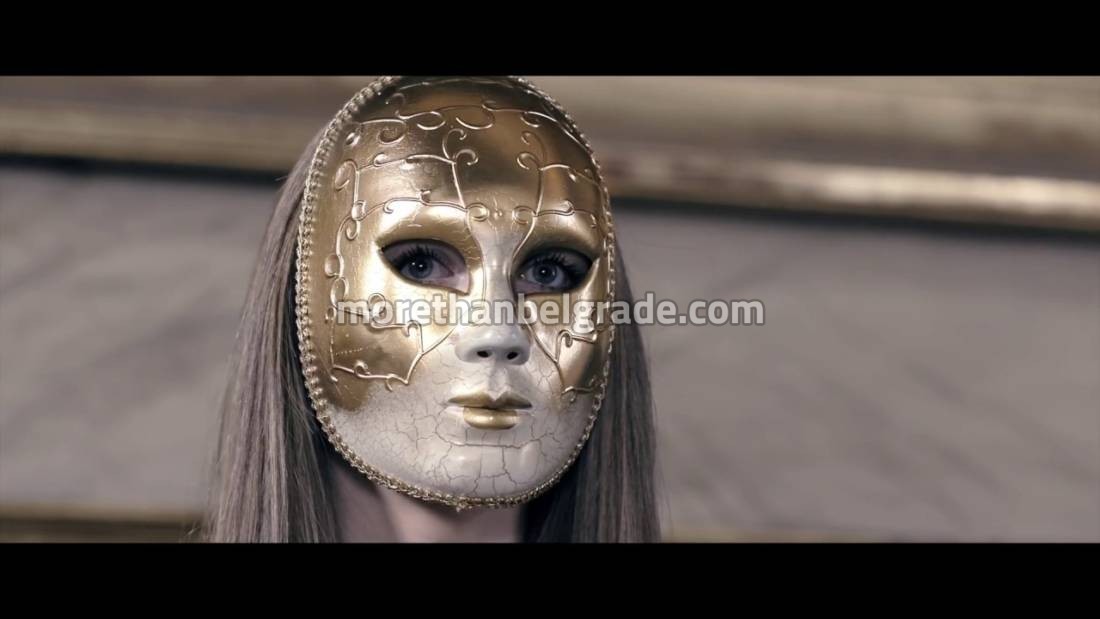 One of the most sought after DJs of today, Oxia returns to Serbia among numerous fans. This French producer has been playing music since his 15th year, and during his twenty-year career he has gained immense popularity, affection of his colleagues and cooperation with some of the world’s greatest DJ names such as Agoria and Miss Kittin. “Harmonie”, “Whole Life”, “Housewife” in collaboration with Miss Kittin are just some of his big hits, while for his tape, the fantastic “Domino” that has been watched by over 38 million people on YouTube, the remixes were made by the legendary Matador and Frankey & Sandrino. Big hits, his famous remix of Moby’s song “Why Does My Heart Feel So Bed” and “Groovy Techno”, as he calls his music, will not leave any Dance Park a lonely one. 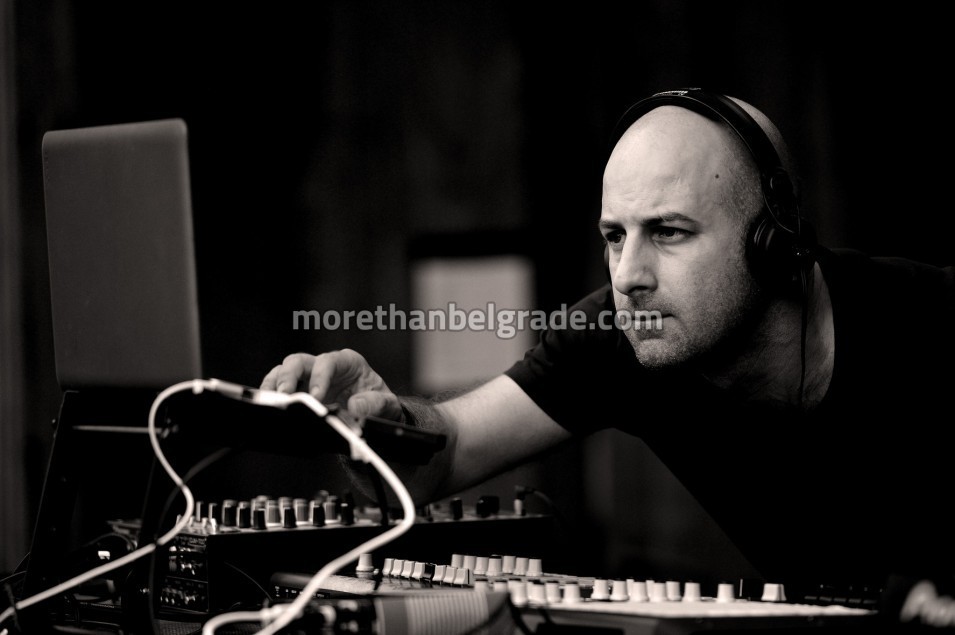 On October 12th, for the mix of the counter, the fantastic Peter Dundov will be presented when he will present himself with his live performance, as well as Goya and party makers and Concrete DJz.