Olivia Culpo got the title of the most beautiful women in the world! 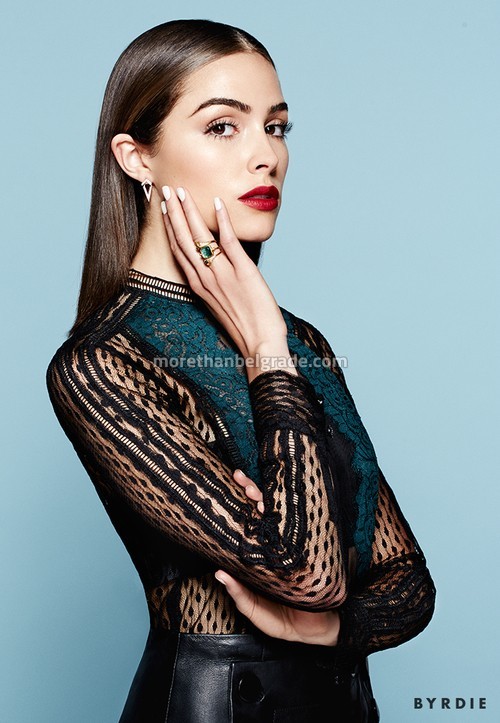 The former Miss Universe and one of the most popular lures on social networks, Olivia Culpo, is also the most popular woman in the world. She informed her 4.1 million followers on Instagram on Monday that Maxim had put her magazine at the forefront of her list of the most beautiful women. 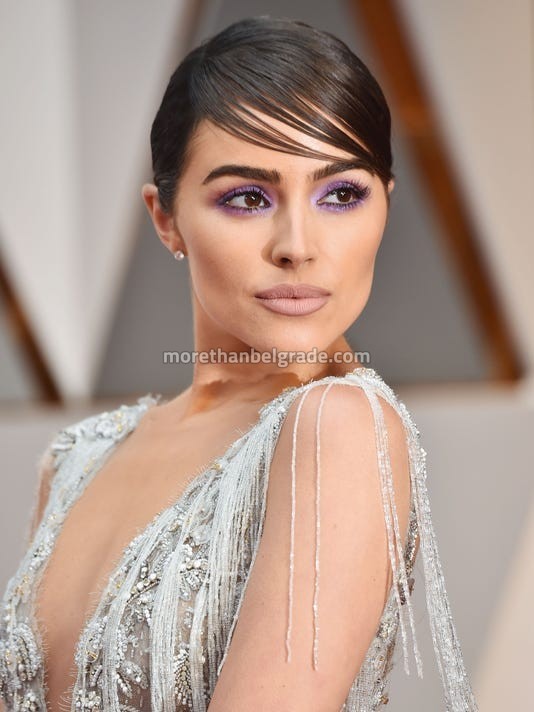 On the occasion of this flattering title, Olivia Culpo said: “I’ve always looked at the list of 100 most attractive women’s magazines, Maxim with respect. Many smart and successful women who received this award inspired me in my career, which makes this award even more important to me. I still can not believe this really happens. ” 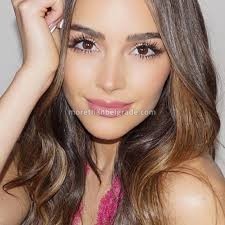 Olivia Culpo began her career in 2010 when she was eighteen. Already in 2012, she triumphed for Miss Row Island, and was named the Miss USA and Miss Universe the same year. 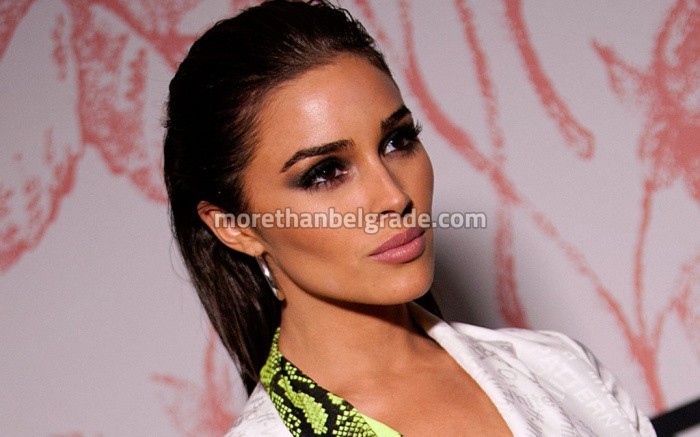 After that, she continued to engage in professional modeling and build her presence on social networks. Thanks to its popularity on Instagram, Olivia became the brand face of L’Oreal and Kipling brands, and in the past two years has positively posed for the prestigious edition of Sports Illustrated magazine dedicated to bathing costumes. 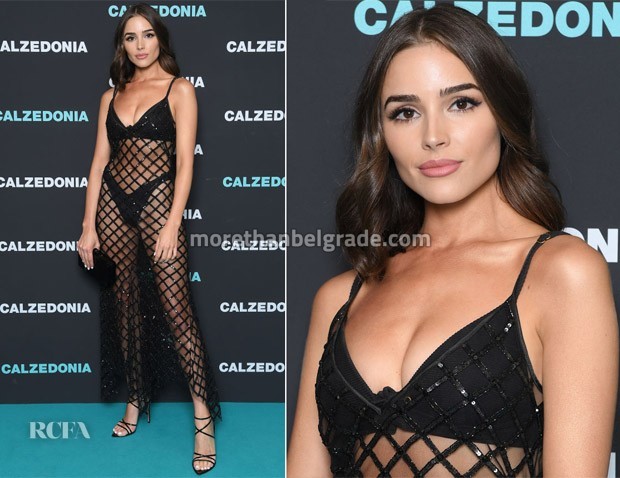