Old Belgrade taverns? Where are they? 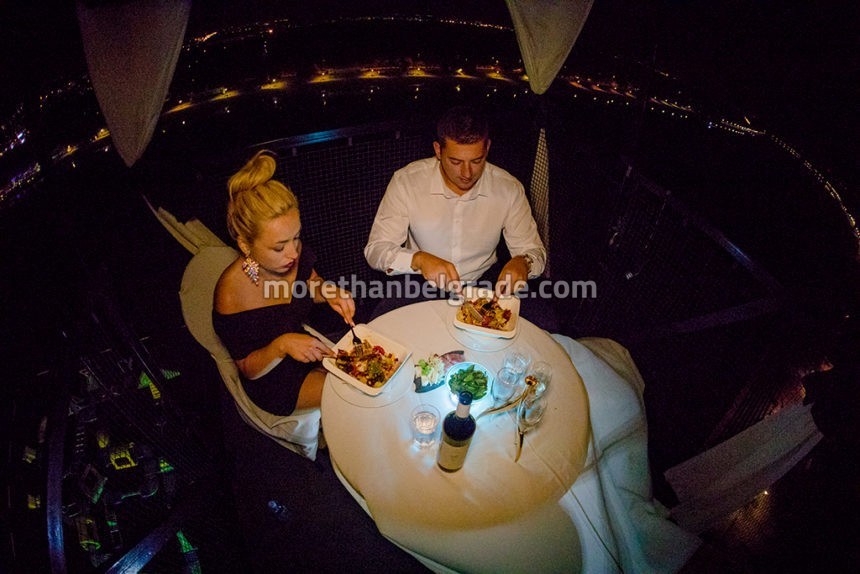 Belgrade’s taverns are no longer places where different people could sit for hours, talk and exchange experiences and ideas, as in their living rooms; now they have turned into places of alienation where bubbling loud music, everyone looking at their mobile phones, quickly drink and run away. The reason for this is the transition, restitution, the need for higher earnings, as well as the new urban plans of the city.. 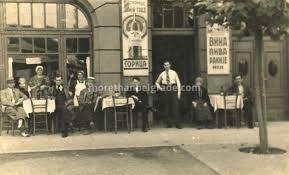 Now, besides many old Belgrade taverns, among them is a cult Serbian cafe, a cross is placed, which means they are dead. 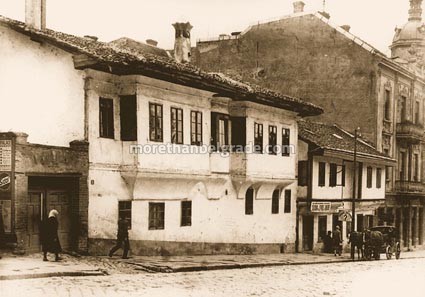 One of the crosses was placed along with the name of Gospodarska mehana, followed by a description that if the “Sign of the Question” is the oldest cafe in Belgrade, this one of 193 years old can be considered the oldest suburban tavern: “That means she knew the times when she no tram was rumpled, nor did the Fairy Square spoil its view of the Sava. 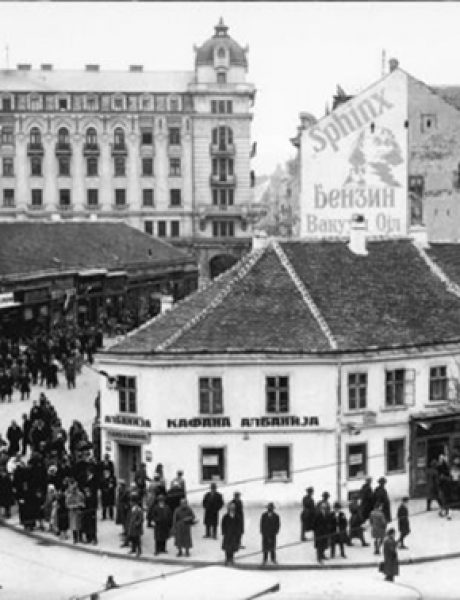 Then, a 2013 news article was added that, because of Lozare Bridge, on Ada, the oldest Belgrade cafe is closed, and that a new old-fashioned store will be opened at Union Hotel”. 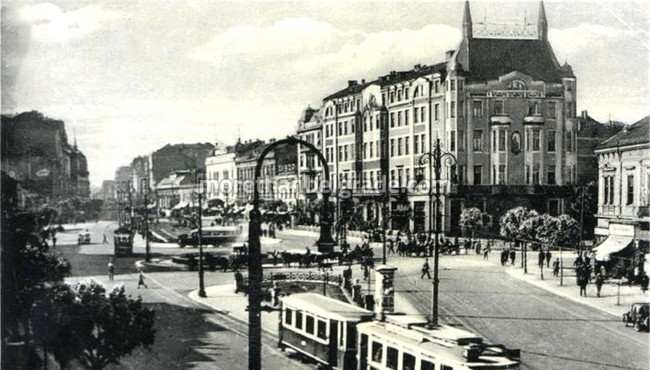