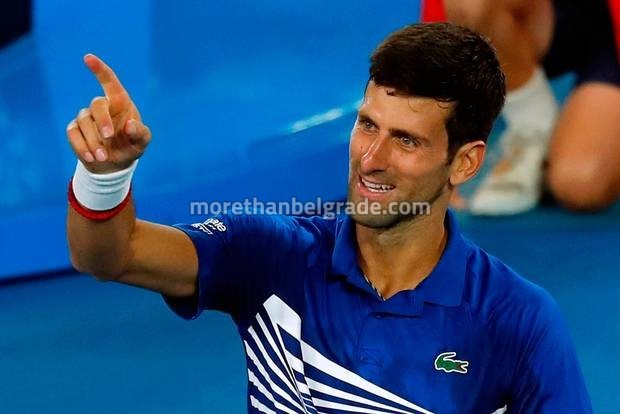 Since our famous tennis player Novak Djokovic has publicly announced that he is allergic to gluten, a protein in wheat, and that he has completely changed his way of eating by dropping from the menu of classical pizza, pasta, heavy meat meals and standard sweets, people all over the world began to pay more attention to addressing their own diet and to check if they were wrong. 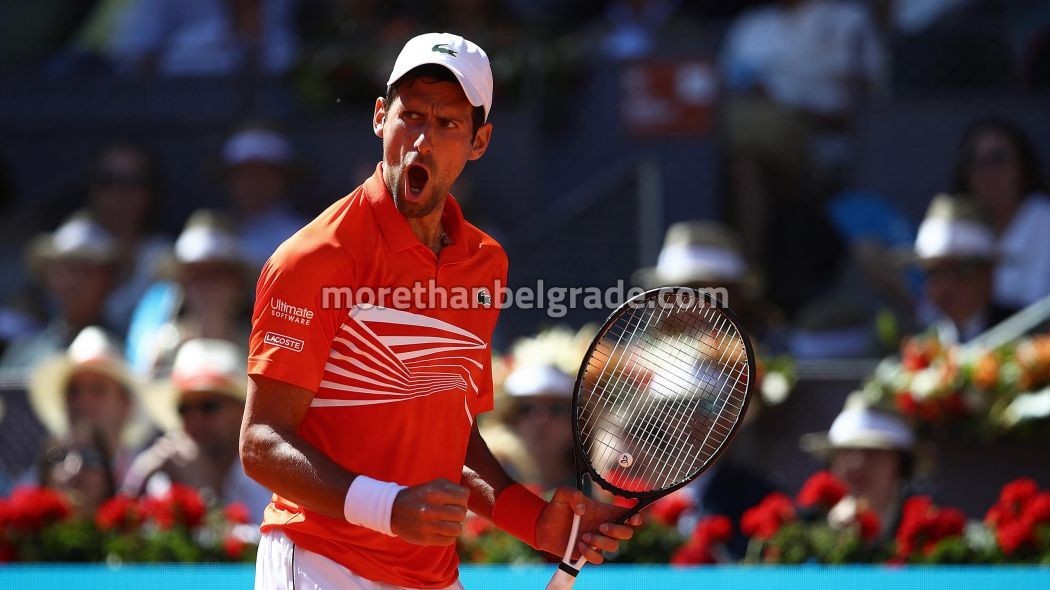 Thanks to the gluten-free diet, Djokovic fought with inflammation, constant fatigue and fatigue, and continued to succeed in tennis courts around the world. But his example is not lonely, because on the planet millions of people struggle with different types of food allergies and intolerances. Many do not even know that certain foods are the main culprit for not feeling well. 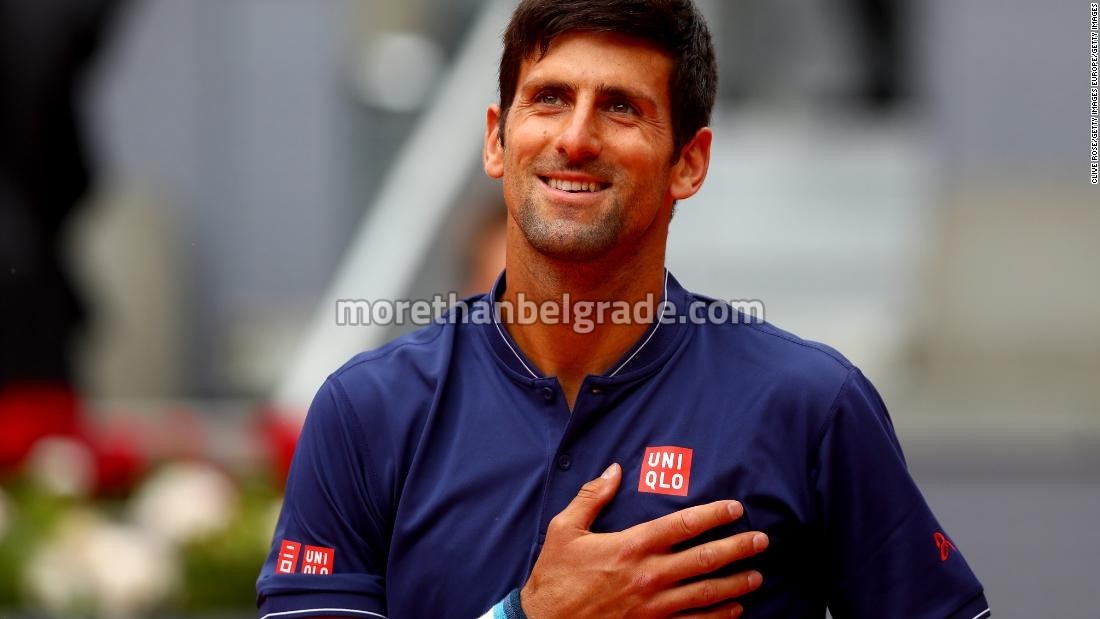 Novak Djokovic opened eyes to millions of people!
When our famous tennis player announced that he did not care about gluten and changed his diet, people around the world began to think about whether they might be intolerant to some food..