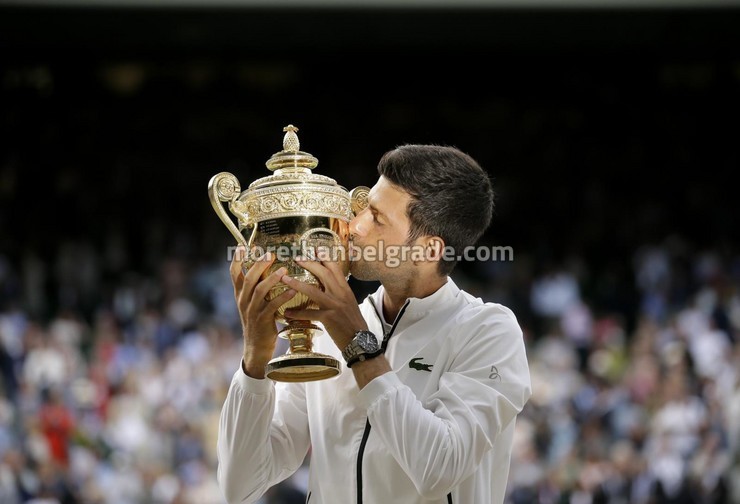 Djokovic defended Wimbledon with a historic final against Federer!
Novak Djokovic defeated Roger Federer and defended his title at Wimbledon. 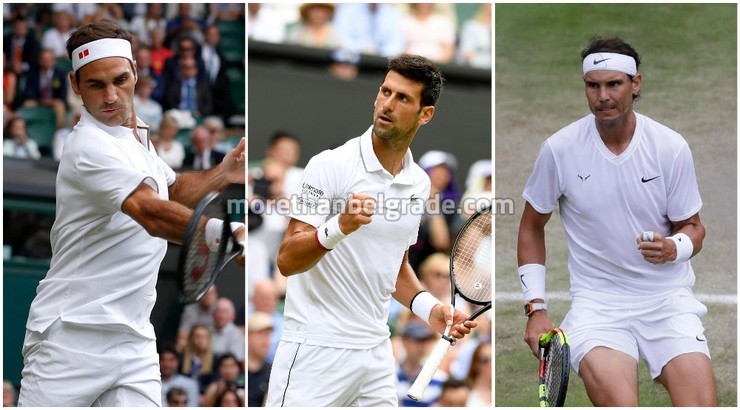 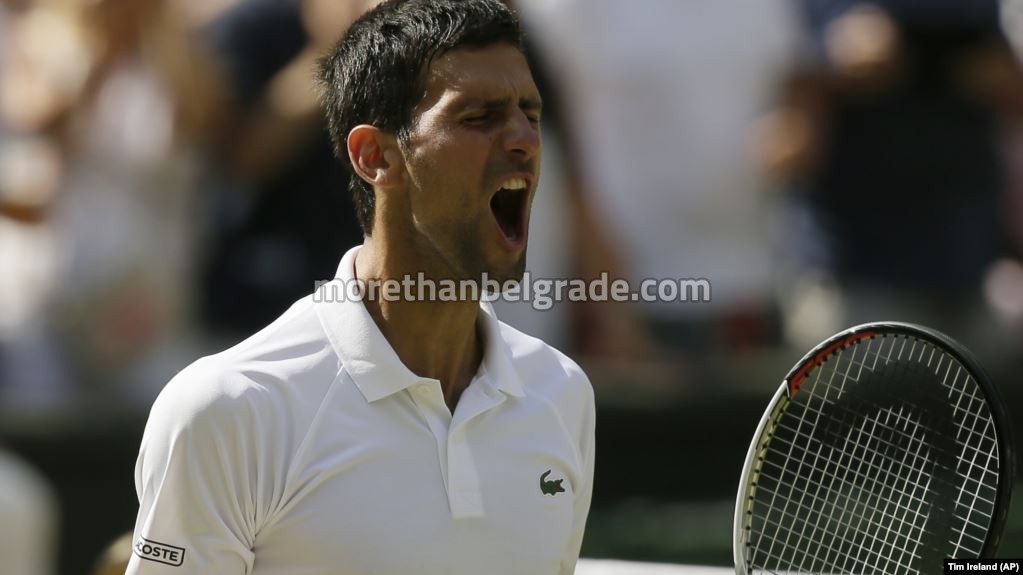 The Serbian tennis player has defeated Switzerland for the fifth time in a row and now in the mutual matches he leads from 26-22.

Novak is also the first player to win the Wimbledon after the rescued match after 70 years, and the final that he played with Roger was the longest in the history of the Open Championship of Great Britain. 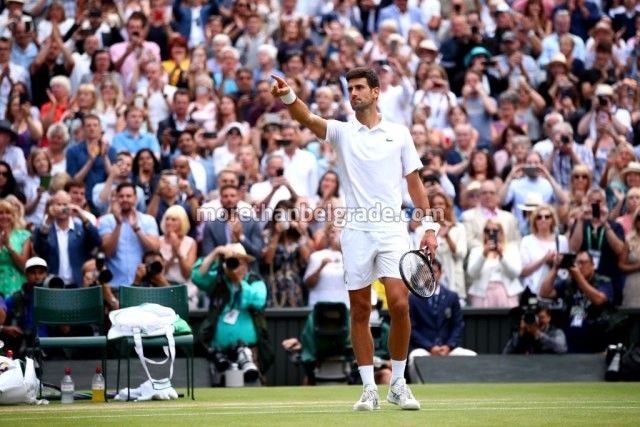 The duo began with very good bouts on both sides, and the first longer exchange went to Djokovic. However, until the first break of the ball came Swiss, but made a mistake and left without a game.

Novak did not serve either closely as well as Federer, but he kept up. 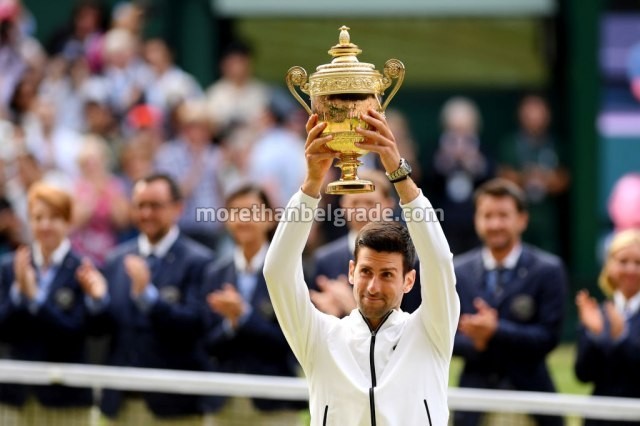 Djokovic again raised the level of the game in tai-break, as in the previous three. He managed to stay longer in points from Federer, found an additional power grid, which was physical and mental, he managed to score a couple of very important winners and came to the trophy. 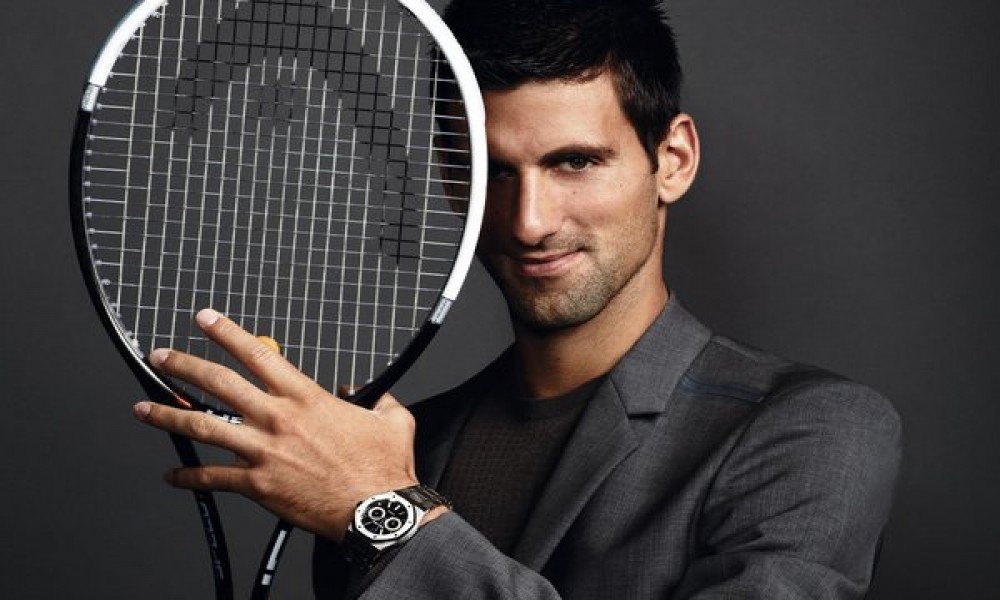 And so came the end of probably one of the three finals in the history of tennis. The finest finale, in which Federer lost, with 15 points scored more, had two balls in the service, had 14,000 spectators on his side. 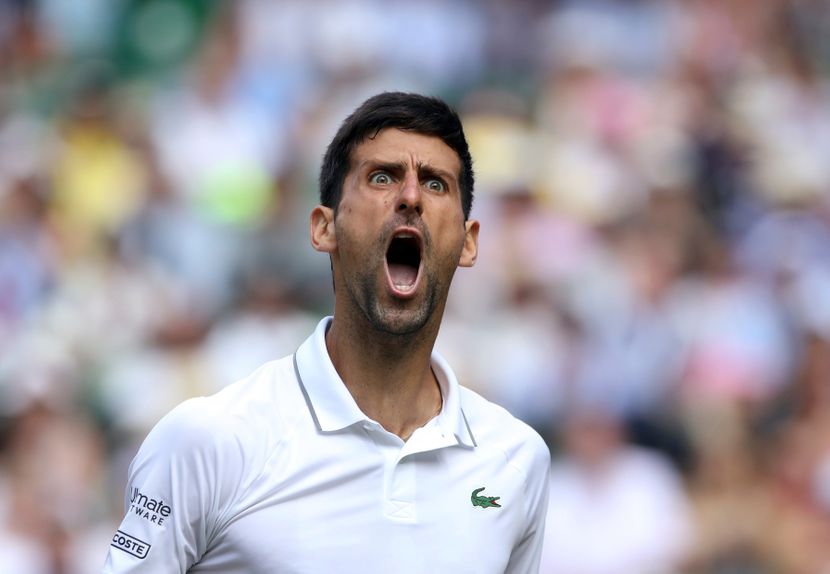