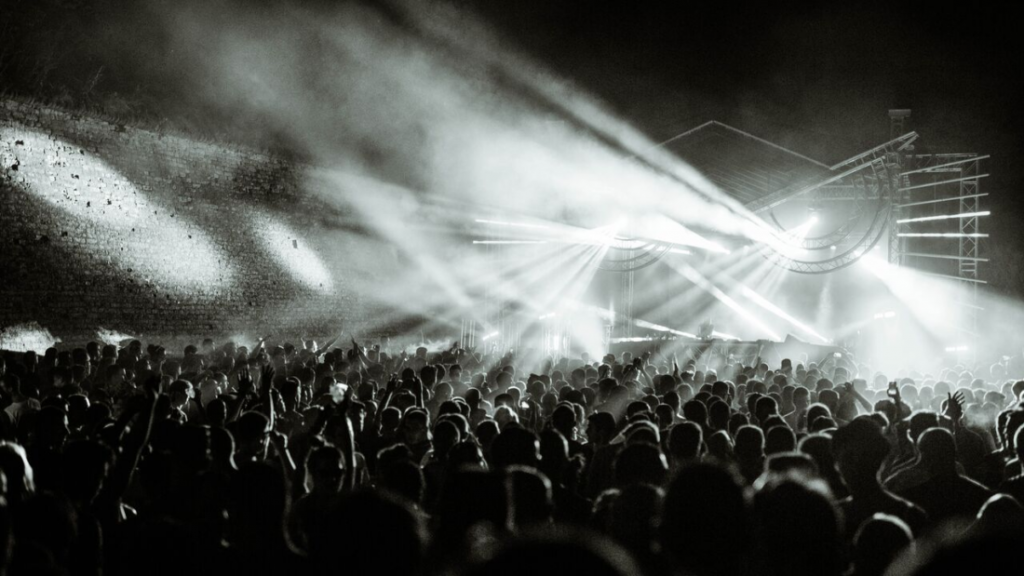 After last year’s gathering of more than 20,000 visitors to the Exit Expo, with performances such as Jeff Mills, Ellen Allien, Paula Temple, Rebekah and many others, this year’s No Sleep Festival will be held in Belgrade from November 16th to November 18th! The new member of the big Exit family of the festival, originated from the internationally renowned music platform No Sleep and with the support of the popular home brand Guarana, and during a rainy weekend and with a continuous program of 48 hours, at several locations in Belgrade, among which the New Hangar in Porta Belgrade, as well as Drugstore clubs, 20/44 and various other cult sites, will perform some of the leading performers of the world electronic music, as well as the upcoming stars with the support of the regional and domestic scene. 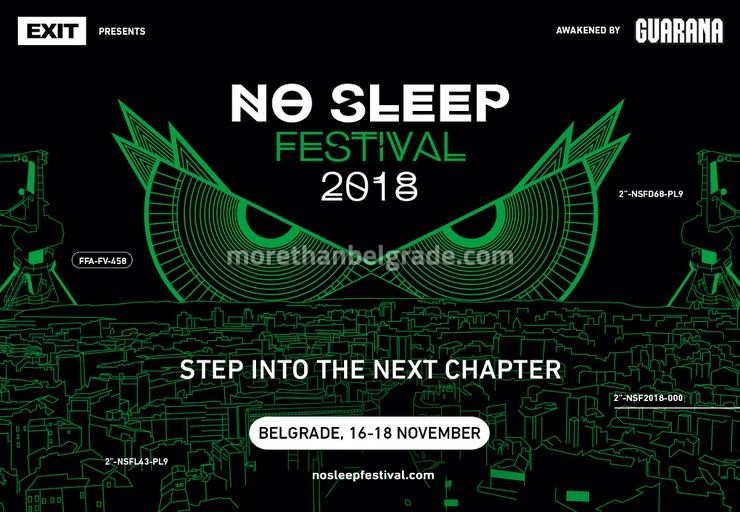 After three historical performances in the Exit Finals, as well as countless hedlajner sets at almost all the leading festivals in the world, Nina Kraviz returns to Belgrade, which remembers greatly on her earliest footsteps on the world stage and first international performances outside of Russia. Nina returns when the entire world public follows every step of her with unprecedented attention, while her new music this year stays constantly through remixes that move the genre boundaries. At the same time, its very unique publishing house “Trip” has just celebrated its 20th edition, a compilation album composed of the cleanest esid, industrial techno, and even the hood. Tirelessly jumping from train stations to the airport, from the biggest stages to the smallest record stores, performing side by side with the biggest stars among which she is today, and pushing along with her some of the most unassailable talents, Nina remained fundamentally independent. Contrary to popular opinion, all these years she is active on the stage without various managers who would lead her career and play on so-called “wires” and instead gathers creators from all sides, helping many deserve to be covered with the same light that she is watching everywhere today. With the title of the world’s best DJ for 2017, Nina Kraviz still keeps on with the same passion the original andergraund spirit of the electronic movement and shatters the way to a new generation of hedlainers. 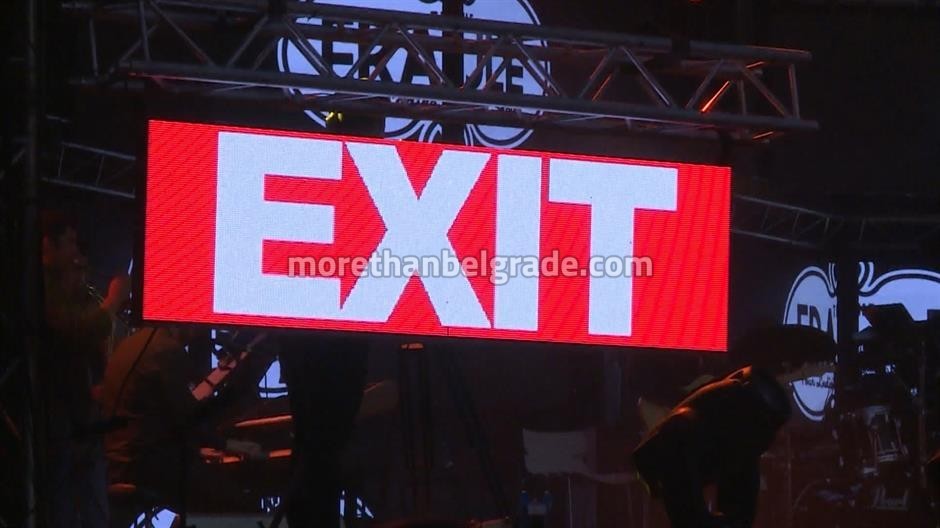 One of them is the British-Berlin techno hero Dax J who won the world with the finishing sets of the biggest events, due to which Mixmag, Groove Magazine and DJ Mag ranked them as the best DJ of the new generation, and the leading festivals ranked in the rank of hit performers. His footsteps and a young French rebel, mysterious identity and striking pseudonyms and Hate Models, which he has learned all over the world, thanks to the furious remixes for Depeche Mode, and the entire singles singles that lead a new super-exciting wave on the world electronic scene. 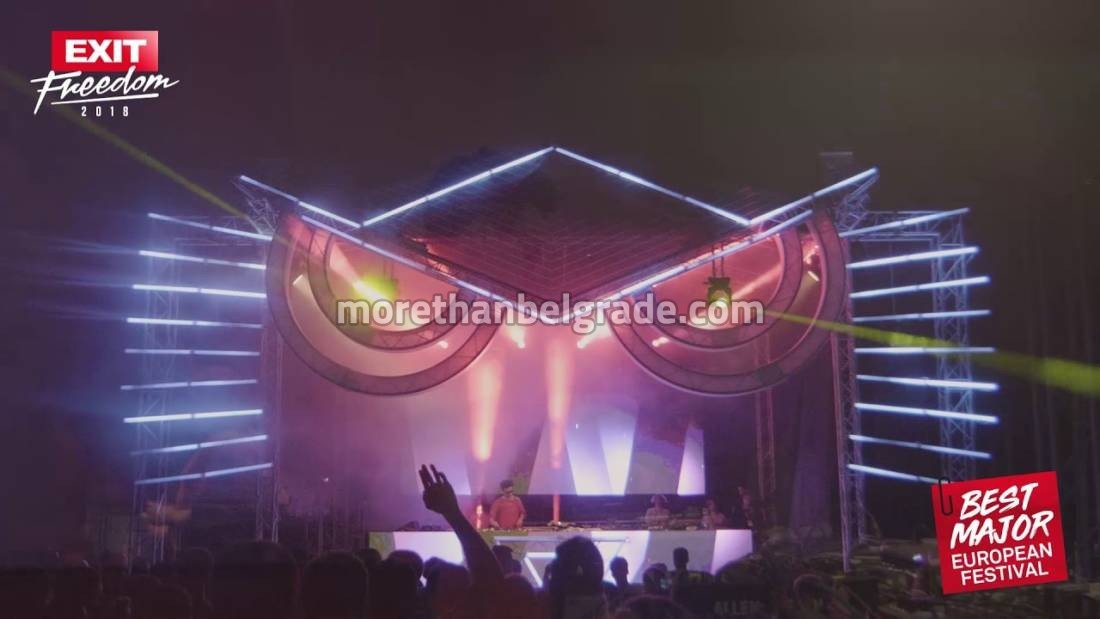 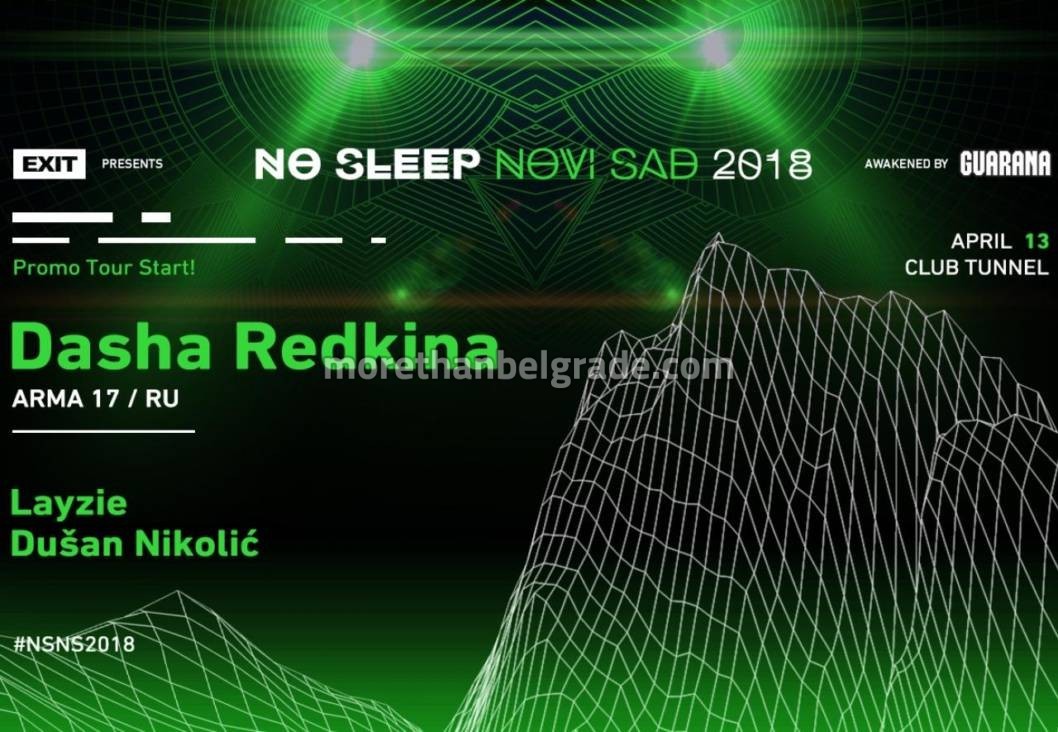