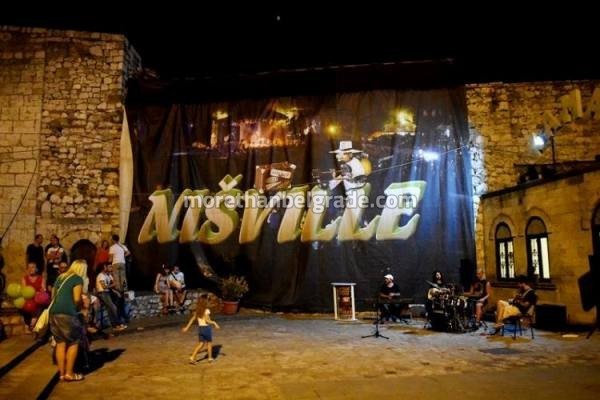 Nishville Jazz Festival is one of the few festivals in the country, but also in Europe where you can enjoy the sounds of jazz music. The organizers of this most visited Jazz Festival in Southeast Europe proudly say that Nishville is defending the values ​​of multiculturalism, as confirmed by the text in the magazine New Europe, the European Union newsletter, released in Brussels. 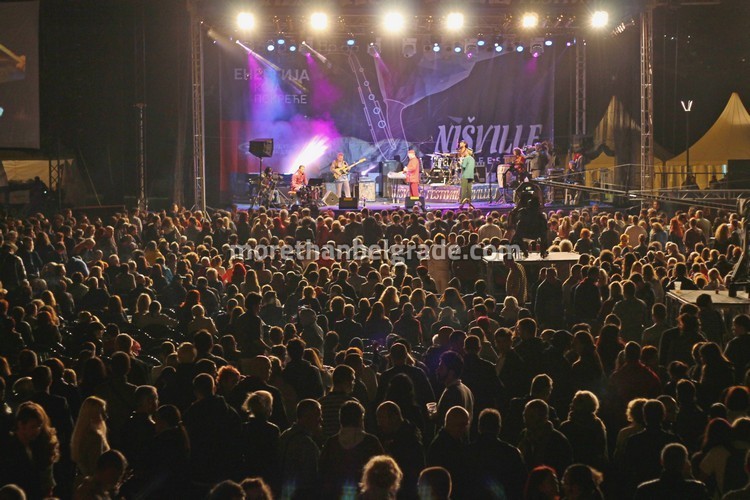 If you are also fans of this musical genre, you can visit the Nishville Jazz Festival from August 3 to 12, at the plateau of the Nis fortress. 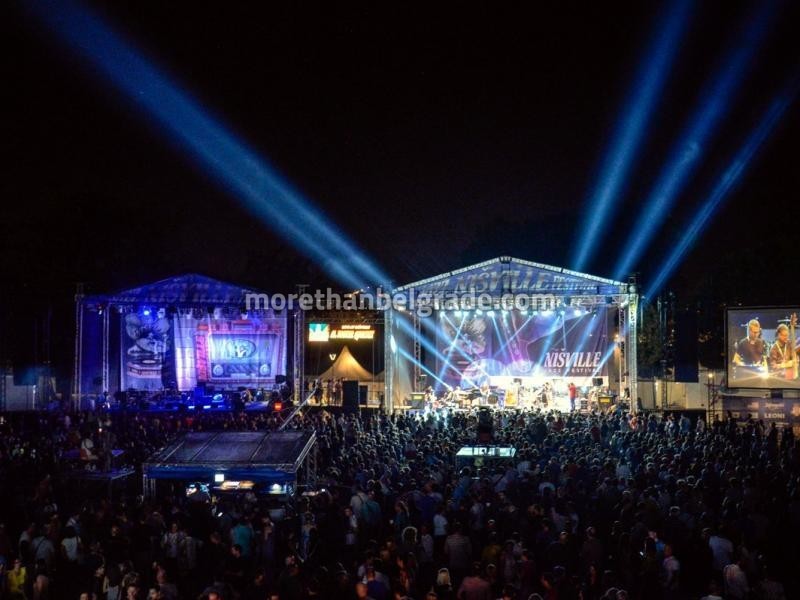 Alt, saxophonist, fluteist, composer and arranger Kenny Garrett, whom critics have called not only “the most important alt saxophonist of his time,” but also “the most important musician on this instrument after Charles Parker”, will perform with his quartet at the opening of the upcoming Nisville on Thursday 9 August. 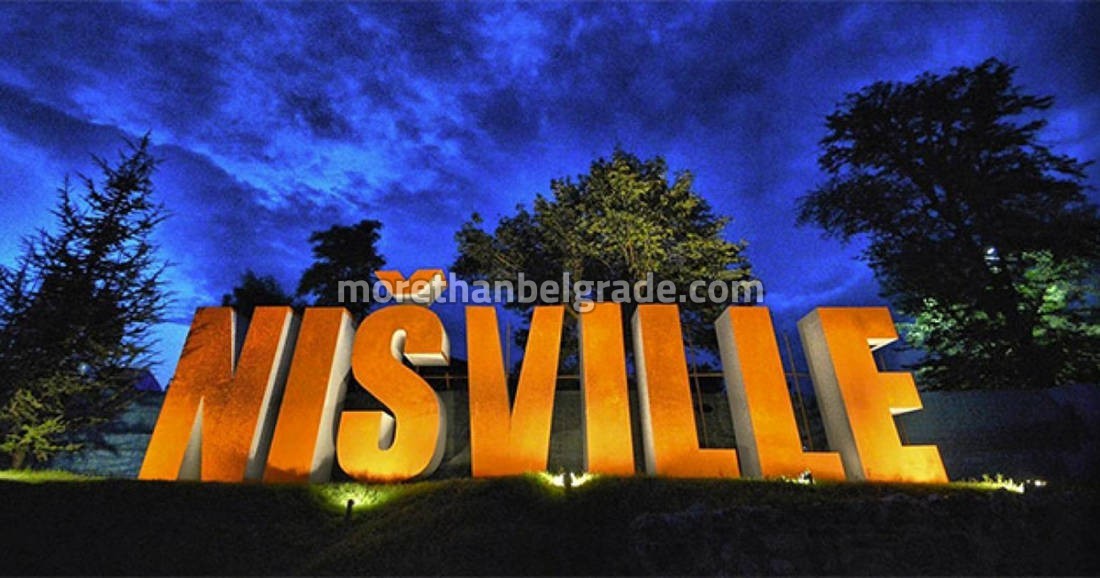 Under his name, or as a bandleader, he has released 19 albums, which he proved to be a top composer and arranger in the musical sense. In the past year, performances around the globe have been promoted by promoting the new album “Do Your Dance”, as critics described it as “a kind of dance jazz travelogue” published at the end of 2016 on the label “Mack Avenue Records”. 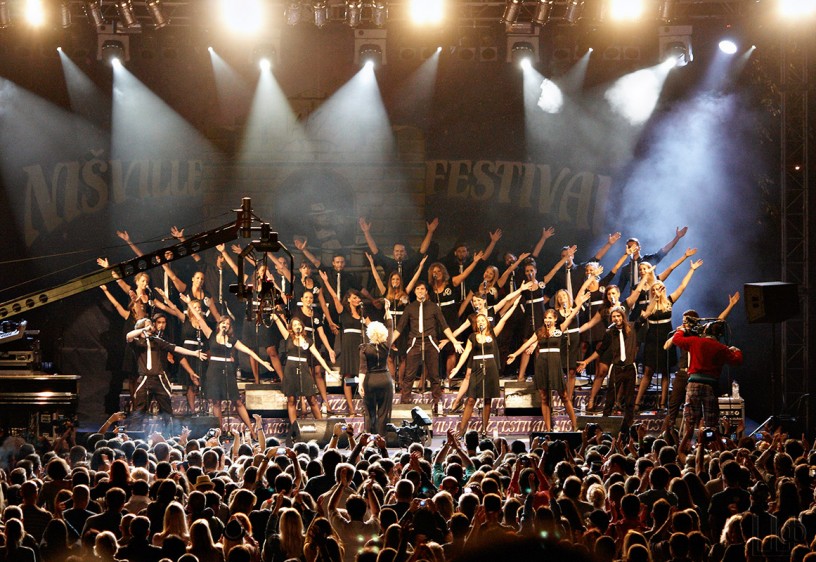 The most popular and influential vocal jazz group of all time – The Manhattan Transfer will perform for the first time in Serbia (and in the countries of the former Yugoslavia) at the Nišville Jazz Festival 2018 on Friday, August 10th. The impressive career of this band, which lasts for more than four decades, can be represented in the shortest possible numbers: 29 albums, 10 Grammy Awards (with 20 nominations), the only group that won the two Grammy Awards for the best performance (vocal duo or band), jazz and pop, and the 1985 masterpiece, “Vocalese”, with 19 Grammy nominations, was followed by Michael Jackson’s “Thriller” second-best album of all time.

The band was included in the “Vocal Group Hall Of Fame” in 1998, and their concerts, in addition to their top performances, always include an unforgettable show – both for jazz gourmets and for audiences of different affinities. The longtime leader of the accompanying band and music director of the group is pianist Yaron Gershovsky. The quartet today consists of Janis Siegel, Cheryl Bentine, Alan Paul and Trist Curls who replaced the founder Tim Hauser who died in 2014. 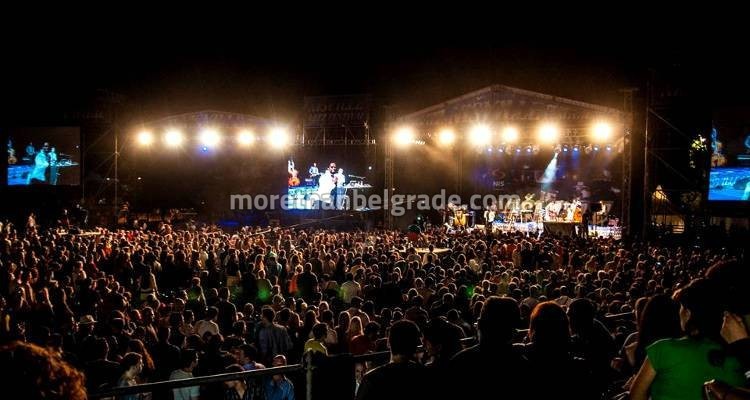