Nipplepeople smashed the dancefloor in Belgrade with their hits! 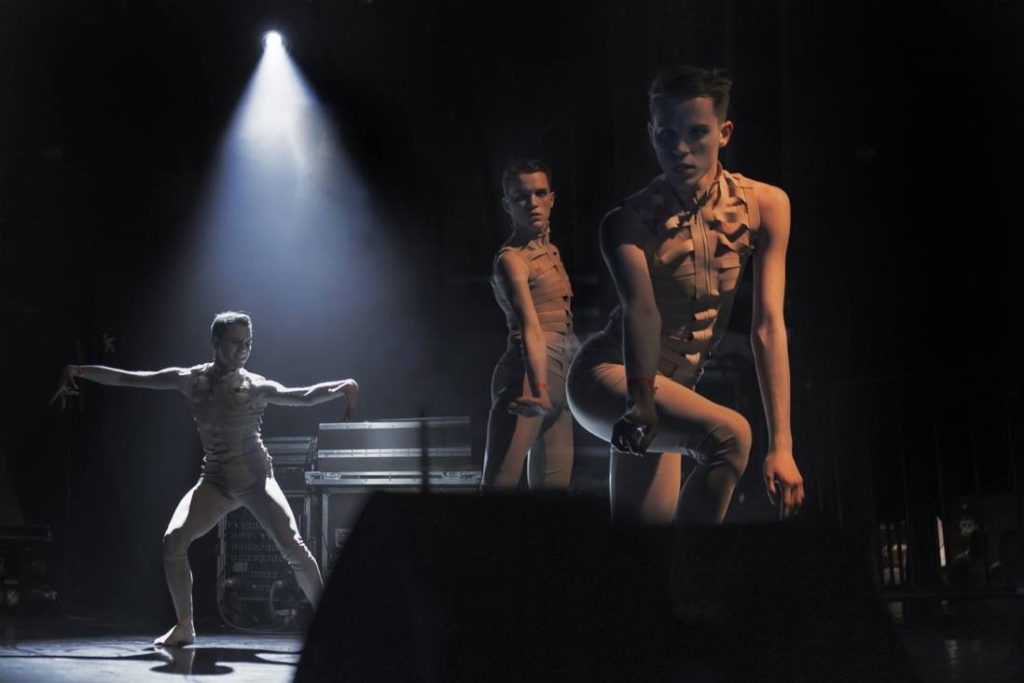 Electro pop Nipplepeople on Friday in the sold out hall of the “Americans” of the Youth center in Belgrade, confirmed their status as a first-class concert attraction, giving the enthusiastic audience a unique evening of audio-visual performance and parties. 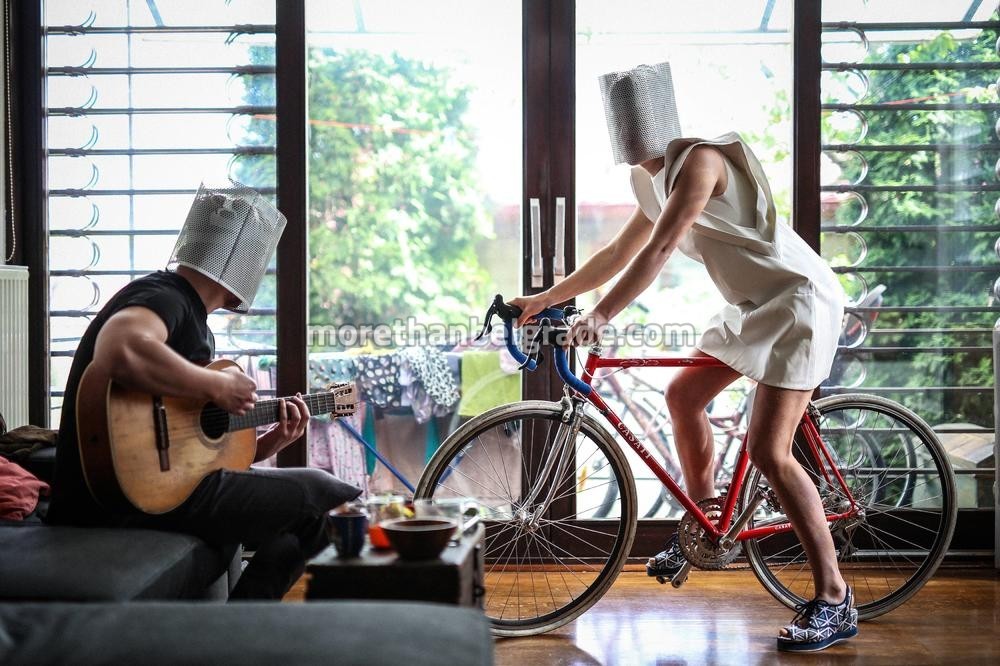 A female-male tandem from Zagreb, who hides the identity performing under masks, has divided a four-continent minority performance, including bis. The twin instantly, with the help of the associated dancers, caused a positive reaction with “Never,” and it was clear that the party started.

Expressly served, in the remix version, the megahit “Tomorrow” that affirmed them, and the lights of the mobile phones shined the hall.. 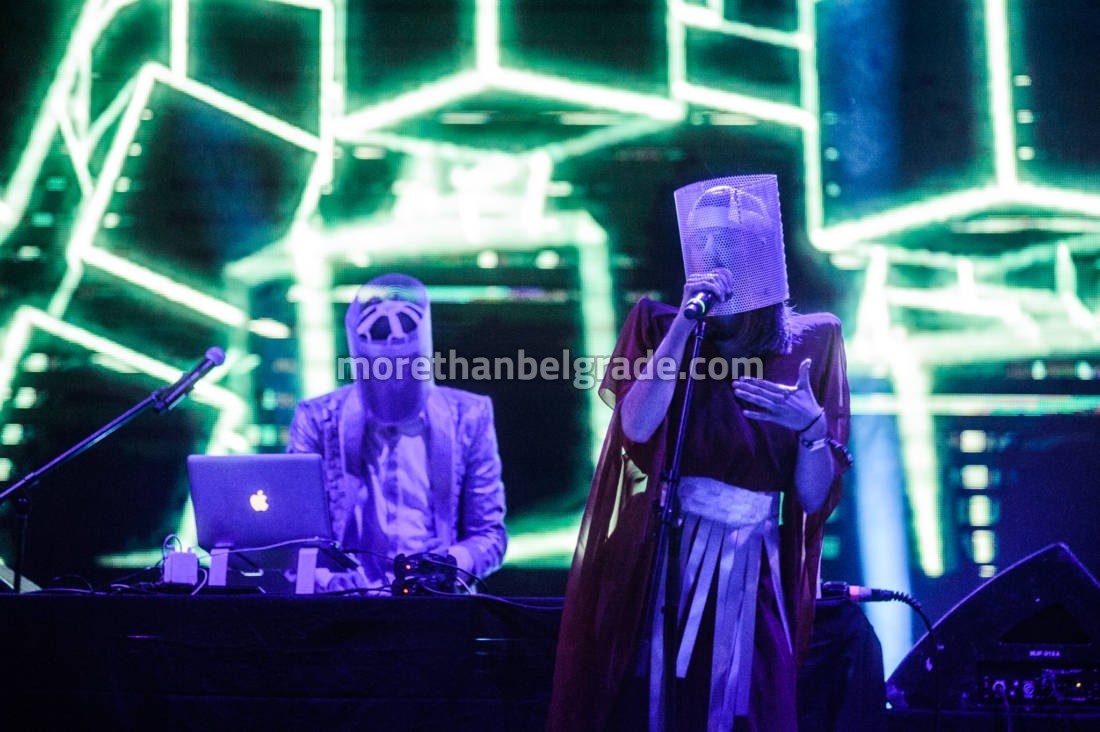 “Good evening, Serbia. We are glad we are here.” The singer addressed the fans briefly. The mystical twin was dancing on stage, each of their movements to the darkness was designed while lowering “Thee”, “I do not like you”, “Balkan Express” … The still unpublished song “Disco epileptic” was presented, and then the euphoria reached the peak with the multi-million-dollar viewed hit “Frka”, the processing of an old song by Zdenka Kovačiček. 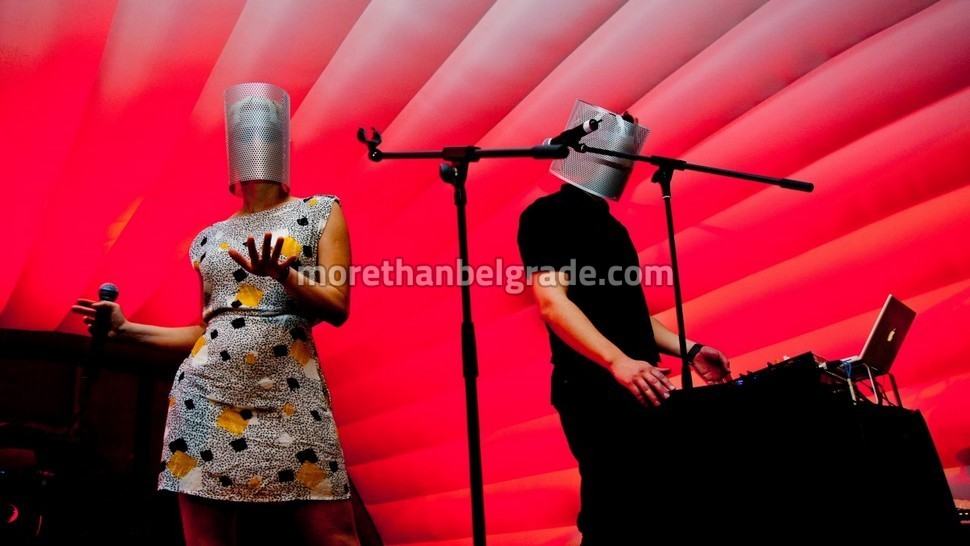 “This is our first song, it was created exactly 10 years ago,” announced the beautiful half of the single single “Number”. The rehearsal performance of “Tomorrow” brought the atmosphere to the point of absorption, and there was no indication that the Nipplepeople had finished their electric spell without a bass. 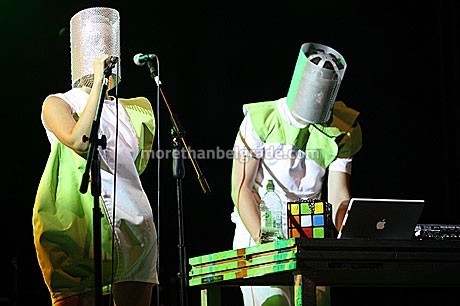