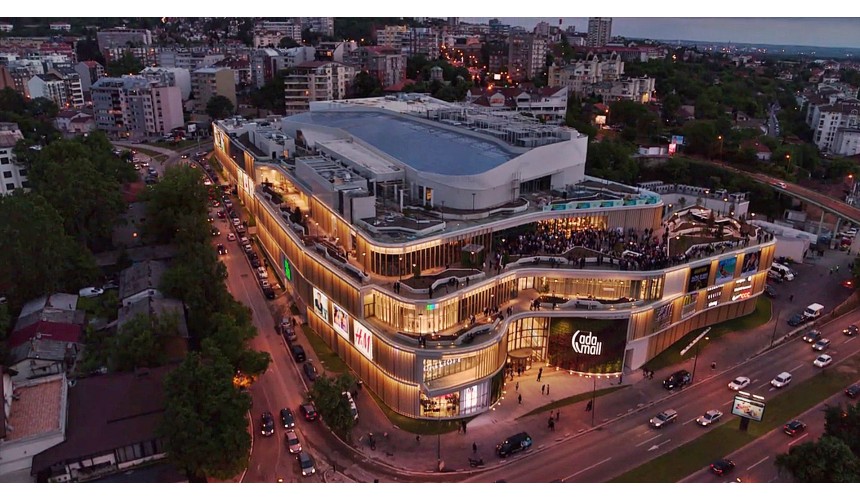 One of the greatest producers of all time, Nile Rodgers will perform alongside his legendary Chic group at the spectacular opening of this year’s jubilee, fifth edition of the Sea Dance Festival on Thursday, August 30th! The legendary composer and musician who significantly influenced the development of popular music, is credited with some of the timeless hits and albums for world stars such as David Bowie, Madonna, Duran Duran, Daft Punk, Eric Clapton, Robert Plant, George Michael, Bryan Ferry, B-52s, INXS and many others. Gypsies like Mick Jager and Michael Jackson fought to cooperate with him, and the disco era would not be the same without the big dance anthems of his group Chic, but also hits for Sister Sledge and Diane Ross, while his famous song “Good Times “is considered the source of hip-hop music. When they get together, all the songs he worked out exceed 500 million sold albums and over 75 million singles. Rodgers proves his modernity and the fact that he is the greatest visionary of dance music ever, behind the super-popular track “Get Lucky”, perhaps the biggest summer hit of this decade! On the list of his younger associates, Lady Gaga, David Guetta, Avicii, Pharrell Williams, Kylie Minogue, Pitbull, Sigala, Disclosure and Sam Smith are also enrolled, while Chic will release the new album “It’s About Time” in September this year. the songs will premiere the audience at the Sea Dance Festival! 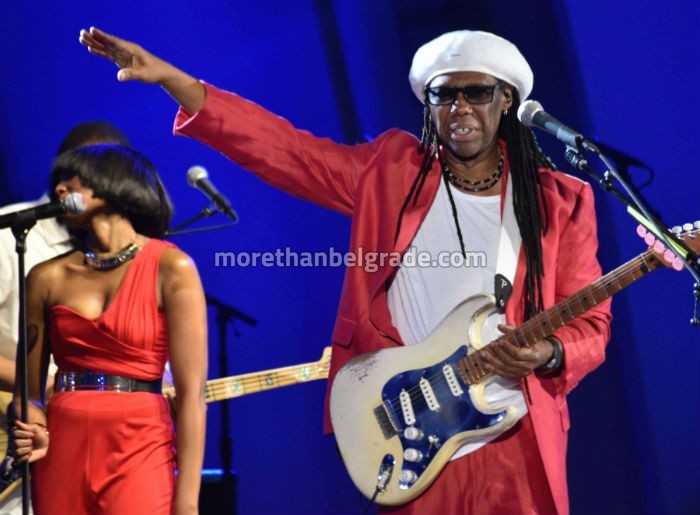 That the performance next to the turquoise Adriatic will be a real spectacle, is best illustrated by the fact that the BBC pronounced Rodgers and Chic for one of the best concert performances in 2017, while this furious composition and festival giant Glastonbury and Coachella ranked last year among their most successful performances media and audiences. The spectacular opening of the Exit 2013 is still being reverted when the chansons of “Let’s Dance”, “Get Lucky”, “Le Freak”, “We Are Family”, “Notorious”, “Lost in Music” , “Like a Virgin”, “Upside Down” and many others whose melodies literally everyone has heard, even if they do not know that they all connect one name – Nile Rodgers! That’s why this musical genius has been included in the Rock and Roll Hall of Fame, but also the Dance House of Glorious, the Grammy Hall of Fame, and chaired by the House of Glorious Musicians. 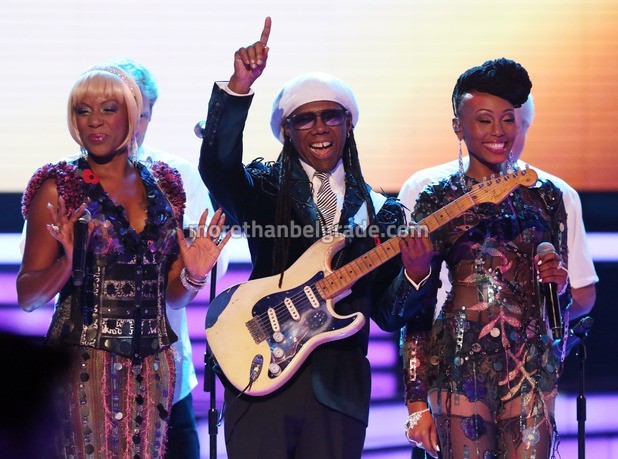 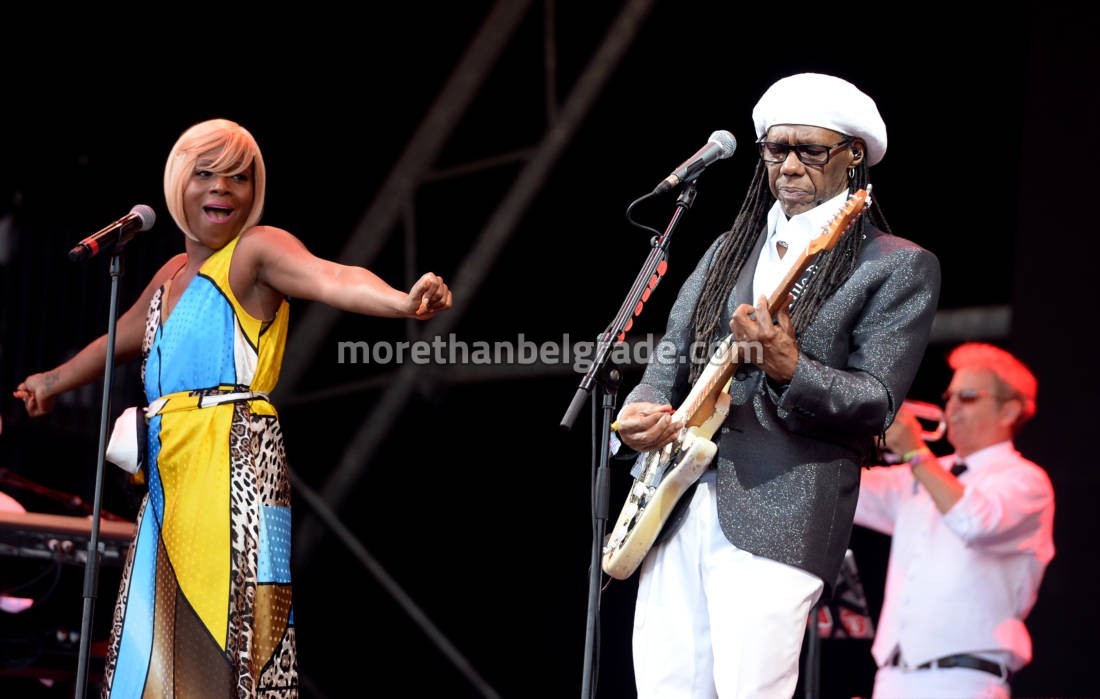