Nikita Zabelin and VOIVOD with Maggot Heart… on the same day! 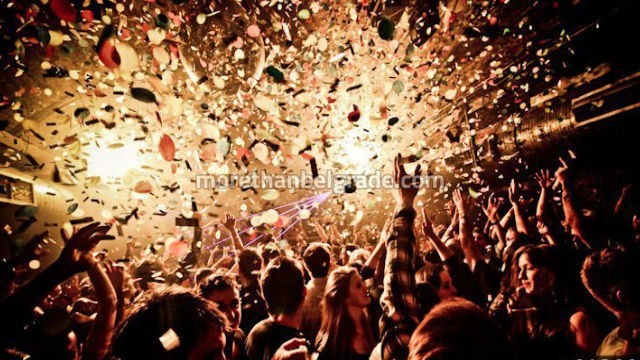 Nikita Zabelin all night in Dragstor

Nikita Zabelin is a Russian producer, DJ and sound engineer who continues the tradition of German minimalism and sound of Detroit but in his mix succeeds adding many of his own local and expanding the map and contributing to decentralization. The undisputed talent took him to the stage he shared with Helen Hauff, James Ruskin, Speedy J, Truncate, Shifted, and Robert Hood.

After a previously dilapidated and sold-out concert, Canadian metal legends return with us to keep the promise of a quick return to our country!

The first album, War and Pain, was released by Voivod in 1984, while EP Post Society released its latest studio release in 2016 for Century Media. 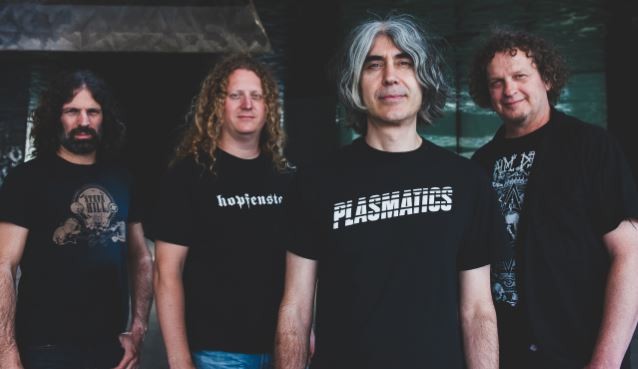 This time, the band celebrates its 35th anniversary, and also in Belgrade will present the latest album, which will soon be released for Century Media Records, in addition to a number of legendary summers from all ages.
Special guests will be the Swedish dark rock band Maggot Heart, founded by Linnéa Olsson, former guitarist of The Oat and Grave Pleasures. On this tour, the band will promote their album Dusk to Dusk, which will be released in July this year.