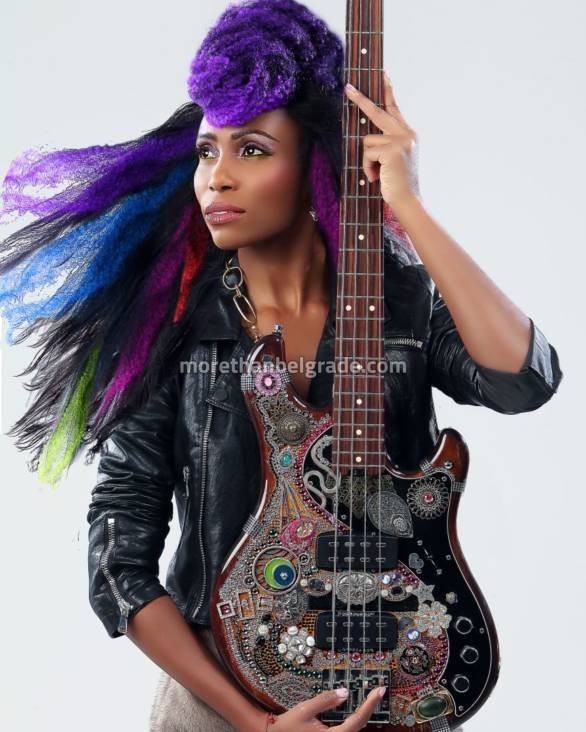 Funk diva and a Princess, legendary Nick West, will perform as part of the Musicology Barcaffe Sessions series at the Bitefartcafe club on March 26th. 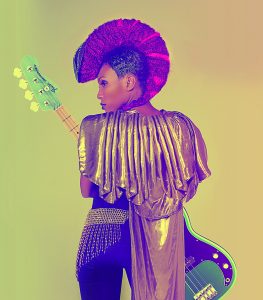 The young talented bass player who collaborated with the production of Queens Jones, Prince, John Meyer and many others, became a true virtuoso of the 21st century. Her colleagues, musicians and critics, consider her one of the most prominent representatives of the new film scene. 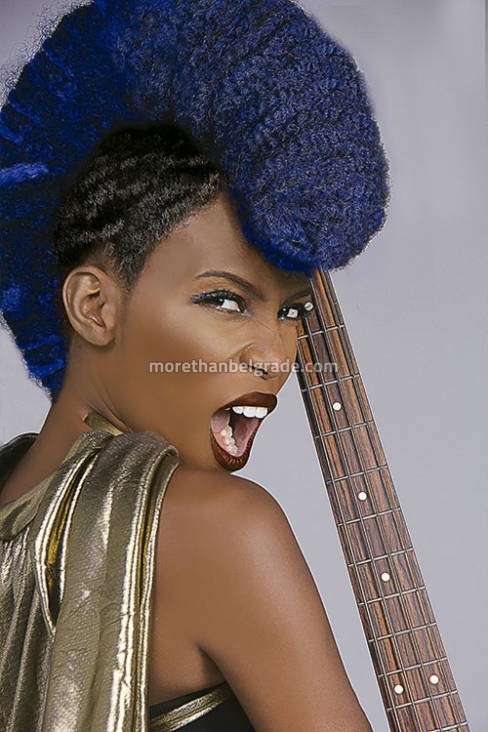 • What’s the story behind the “Purple Unicorn” song? Why is it so important to you? How much have you been involved in making music and music?

“Purple Unicorn” … As much as I wanted to take credit, I can not! It was the sister of the idea! I joined GarageBand. I started making music samples for them and Splice. My sister wrote the text one time when she returned from the airport home, and sent me a song, which I fell in love with at the moment. She knows me so well, and after Prins’s death, she wrote songs to cheer me up and inspire me. This was the first of many that she wrote. This song actually says that we, as human beings, create our own happiness ourselves. We create fantasies that help us fight life, even with death. Prins was this “unicorn” for the whole world of fans of music! I asked some of my friends to join me in this “project”. Lil John Roberts on drums and MonoNeon on guitar. I set up a video. I wanted to spend a good time shooting this and showing the text to visuals and animations. 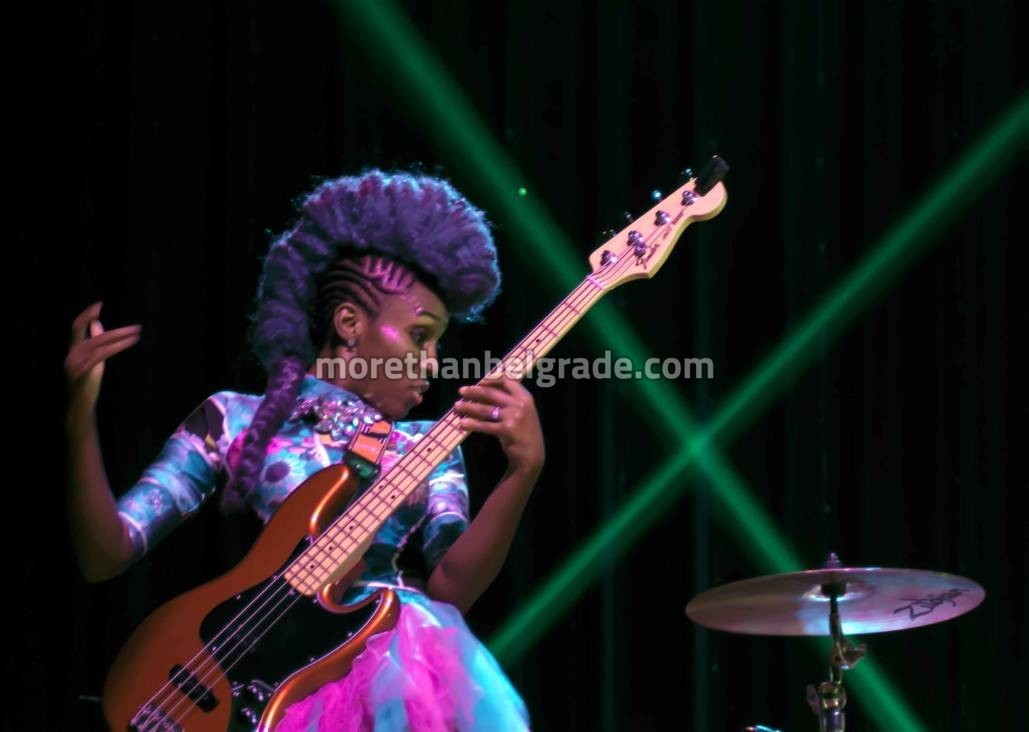 For the first time you go to the capital of Serbia, but you have already performed in Serbia. What are the impressions of fans and the audience in general?

Yes! The first time I was in Serbia, they welcomed me so well! I love that Serbia loves good music. The audience was full of life and love. I can not wait to come to the Musicology Barcaffe Sessions and experience it again! Come with lots of energy! 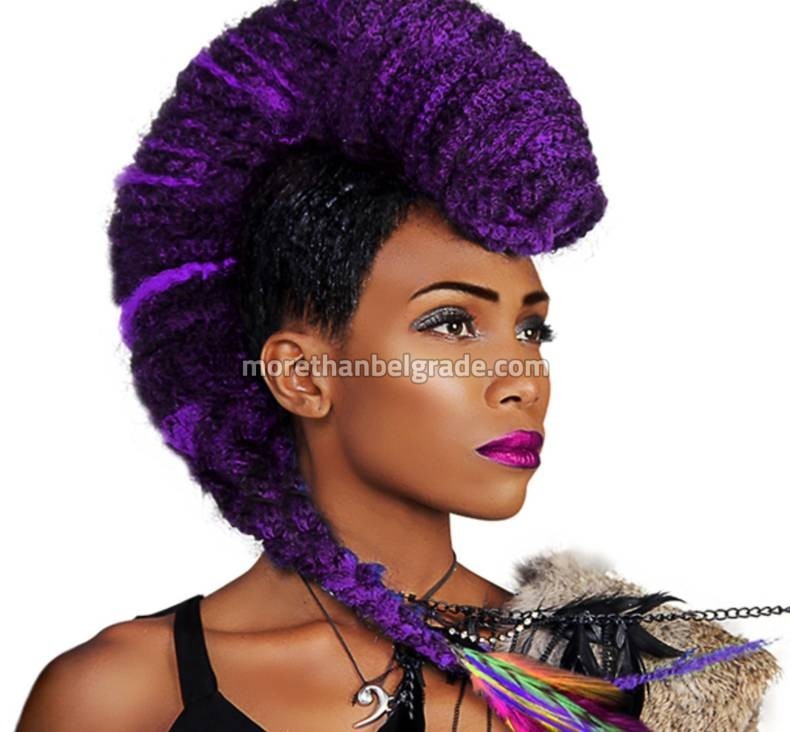