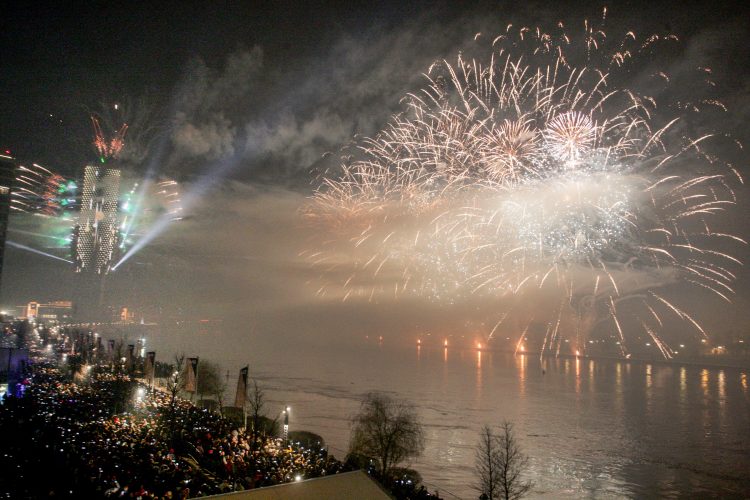 Residents of Serbia and their guests welcomed 2022 with joy. Some greeted the New Year glamorously, with fireworks and the biggest local stars. Others traditionally greeted it with the sound of trumpets and toasts. There are also those who decided to stay in their homes, while some tasted the festive mood in late walks around the city and enjoyed holiday decorations. All in all, the New Year’s celebration in Belgrade and the rest of Serbia was magnificent once again!

This year, the citizens of Belgrade and their guests could choose for the first time. They could welcome next year in the heart of the capital, in front of the National Assembly. On the other hand, they could welcome it in the new hit place of Belgrade, the modern Sava Promenade. Both options offered great performers, mulled wine for warming up, and a dazzling midnight sky.

According to some estimates, about 100,000 guests visited Belgrade on New Year’s Eve. According to media reports, about 40 percent of Belgrade’s restaurants did not work. 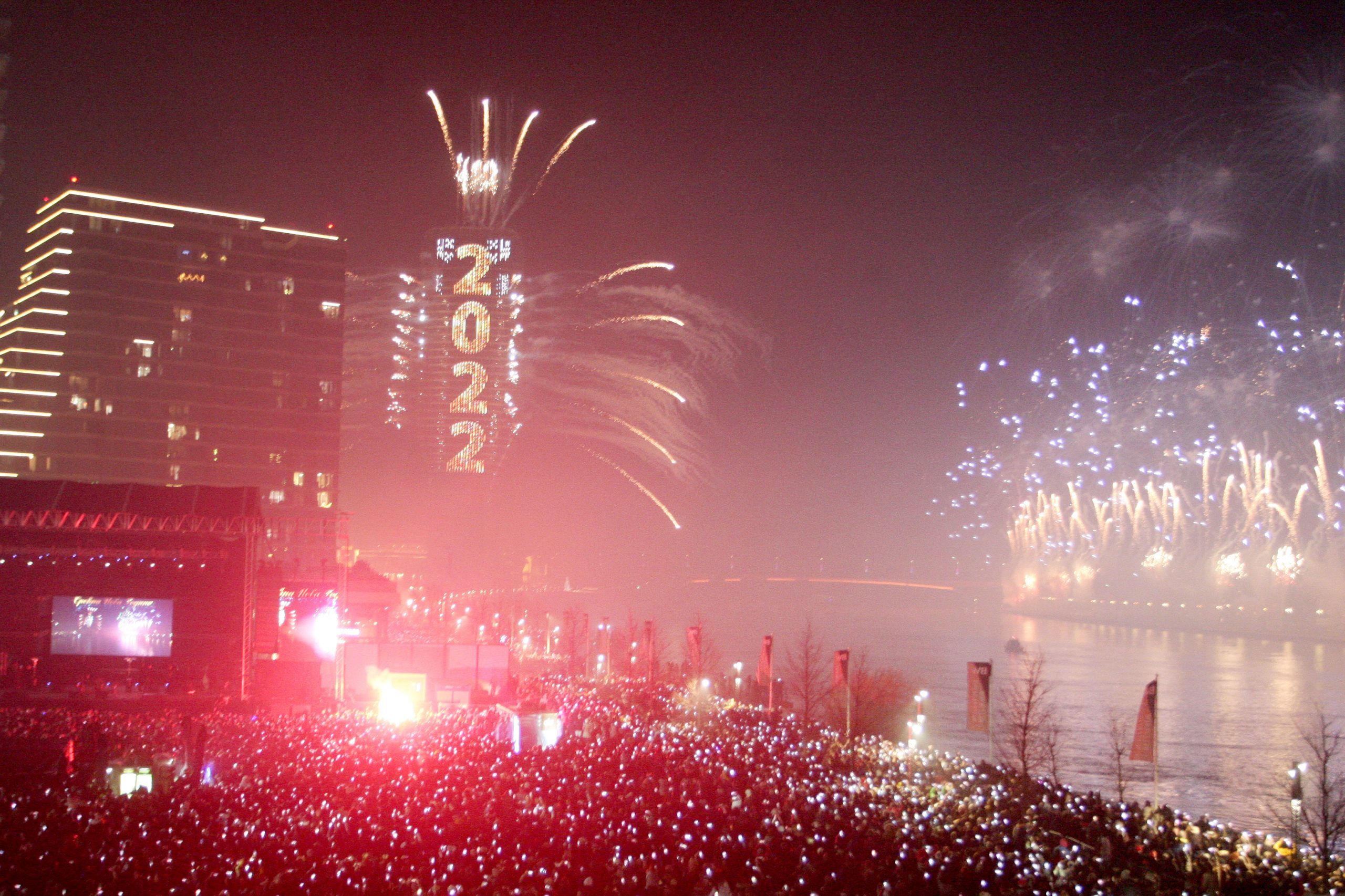 With fireworks and a laser show program from the Belgrade Tower, as well as a concert of the most popular local musicians on the Sava Promenade, Belgraders and guests of the city have entered 2022. As announced, the fireworks were activated two minutes before midnight from eight different systems, with 250 positions. Also, 55 lasers produced a light performance. The visual event was complemented by music specially composed for the occasion and inspired by local ethno motifs.

A video beam was set up on the Republic Square, broadcasting the New Year’s celebration from the Sava Promenade, where, along with a concert by Goran Bregovic, fireworks, and laser-lit Belgrade Towers, thousands of people also gathered.

Belgrade – The capital of good time

Once again Belgrade confirmed that it is the best place for entertainment. Jelena Karleusa performed at New Year’s Celebration in Belgrade in front of about 20,000 people. They enthusiastically watched her performance in front of the National Assembly. According to the local media, the regional music star managed to break all previous records. The New Year’s celebration was never more visited.

Certainly, there was no lack of festive mood in Knez Mihailova Street either. The most famous pedestrian street in the capital was full of foreign guests, and trumpeters who entertained people in several locations. 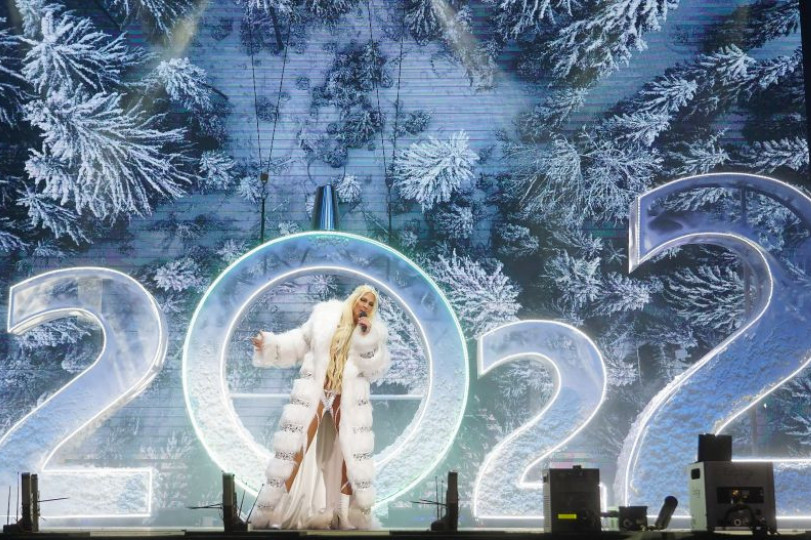 There were also citizens walking on the central city streets, while the cafes and restaurants are mostly full and it is difficult to find a place to sit. There was no crowd in Skadarlija, where the citizens mostly found their place in the gardens of cafes, or those restaurants that work.

For the very end (or the beginning), the More Than Belgrade team wishes you a happy New Year.  May 2022 be the best year of your life. May you find success, happiness, and everything your heart desires. Let this be one extraordinary year!