Musician Mile Kekin will hold a concert in Belgrade! 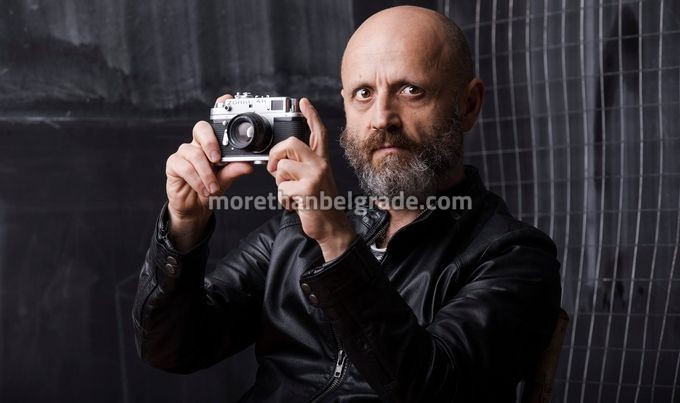 Musician Mile Kekin will hold a concert on Thursday, April 4, at the  Youth Centre  at the promotion of his new independent album House without a roof. 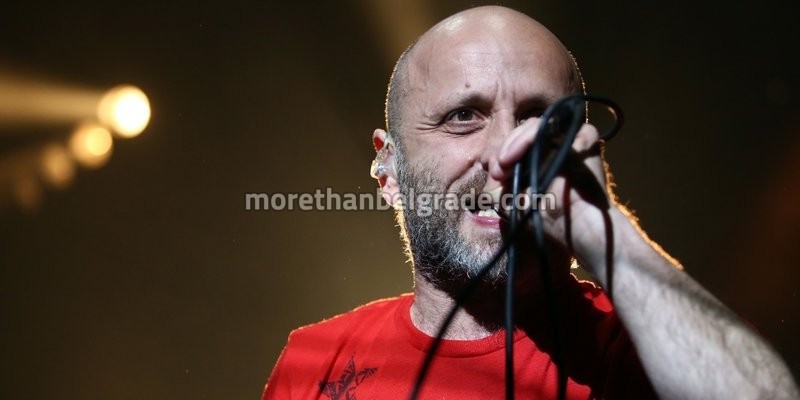 Croatian musician and singer of the group Cold Beer was born in 1971 in Germany and after a high school high school he moved to Zagreb. He is professor of German and English language and has appeared in several films and series. 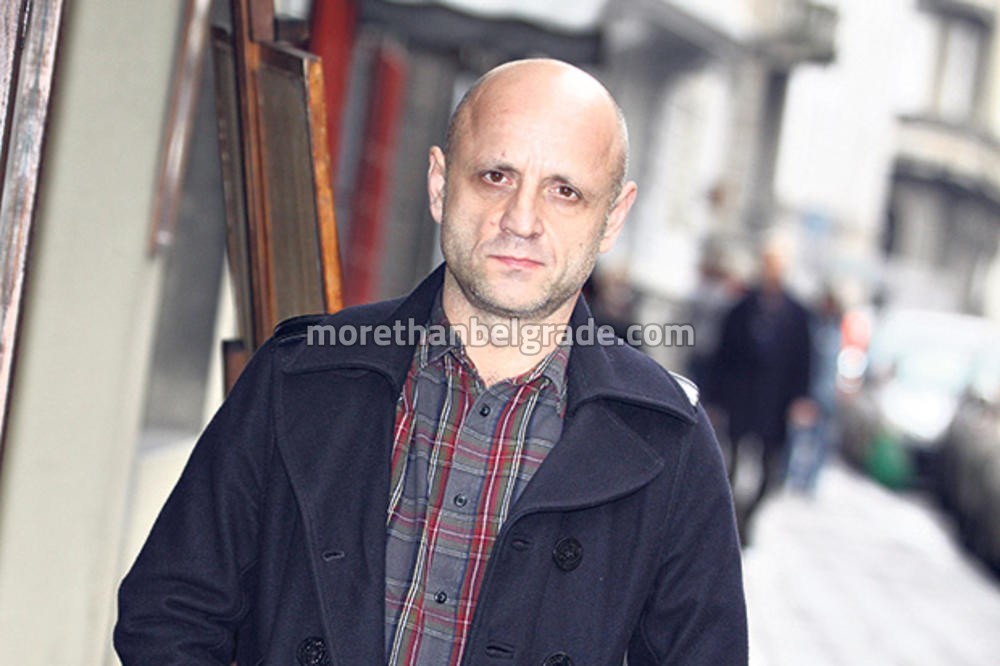 On the new album, he recorded ten carefully selected and topically played autobiographical and partly autobiographical songs, which differ from genres differently from materials that are usually performed at the concerts of their home punk rock band Cold Beer.

The album “House without a roof” Mile imagined as a 10-scenes movie and one main character that looks a lot like it.

The concert starts at 21h