Monument to the Unknown Hero 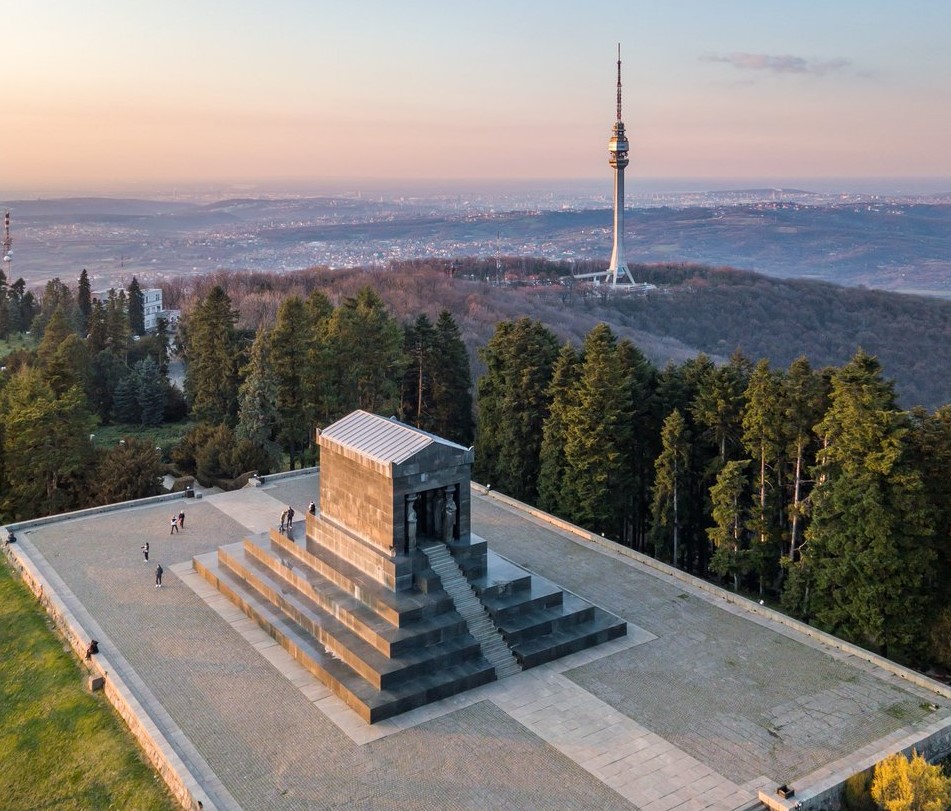 Monument to the Unknown Hero is one of the most important monuments in Serbia. It is a symbol of freedom and victory. It is for all the fighters who laid down their lives defending Belgrade and the homeland, and whose name could not be determined. There have been many such heroes in past wars.

In 1932, the famous sculptor Ivan Meštrović presented the idea to King Alexander I Karađorđević to build a monument to the Unknown Hero. Two years later in 1934, that idea came true.

The idea for a monument to the Unknown Hero appeared almost simultaneously in most allied countries after the First World War. Monuments have sprung up in Great Britain, France, the United States, and some other countries. In this way, they paid tribute to the fighters who died on the battlefields and whose names remain unknown. 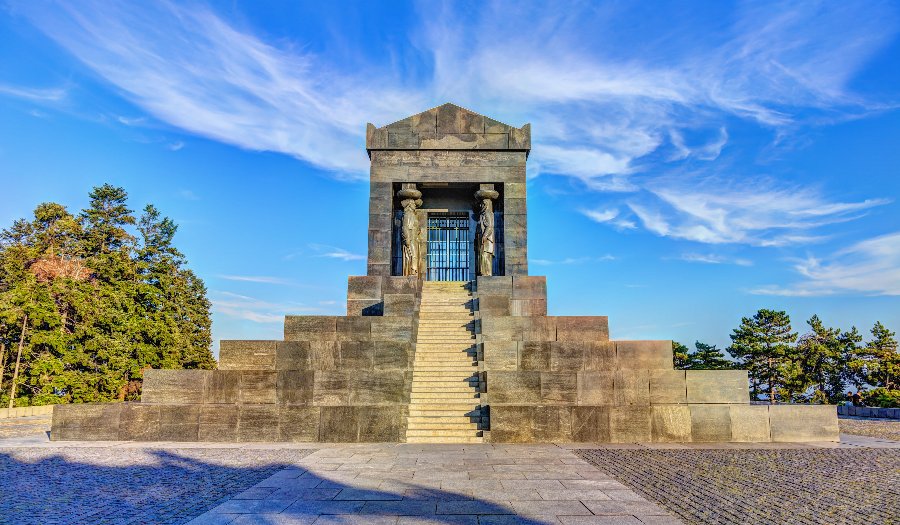 Monument to the Unknown Hero of the First World War

In 1922 on Avala, peasants from the surrounding villages built a modest monument. It was in the form of a stone cross on the site of the grave of an unknown warrior. Ten years after that, Ivan Meštrović projected a new architectural solution. The monument occupies a significant place in the opus of his memorial architecture.

The monument to the Unknown Hero is on top of a flat hill on Avala mountain, with long access paths leading to two entrances to the tomb. It is 14.5m high and 36m long. It is of black Jablanica granite, conceived in the shape of a mausoleum, in the classic form of an enlarged sarcophagus on a pedestal of six steps. On both sides of the entrance, there are four granite caryatids. They represent figures of women in the folk costumes of the Yugoslav peoples. The remains of the heroes who died on Avala are symbolically placed inside the monument. 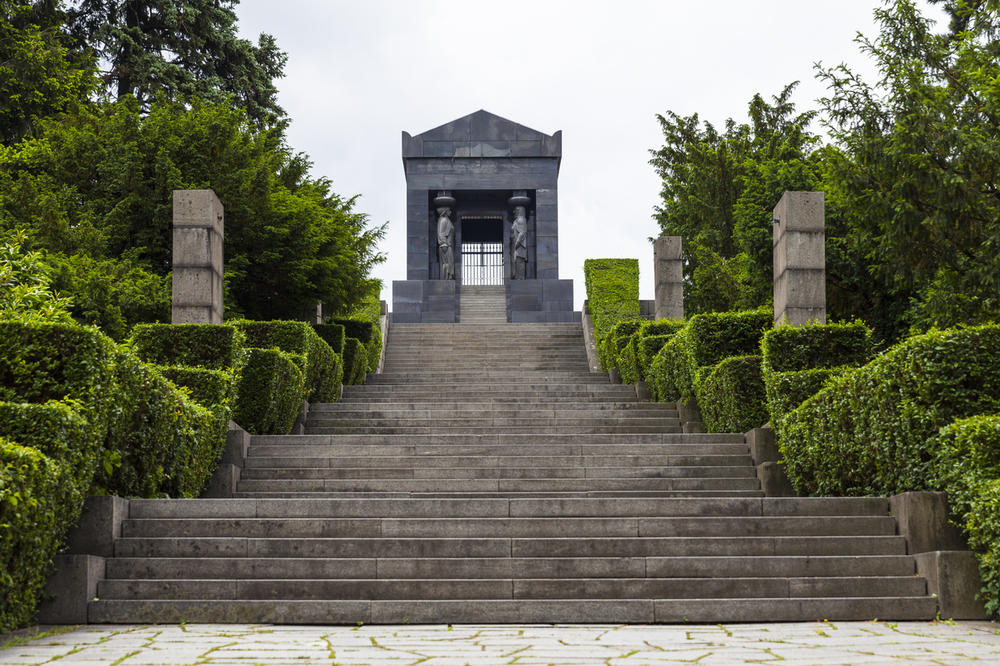 If we look at this masterpiece from today’s point of view, we can say that it took an extraordinary effort to build such a magnificent building in the once very modest conditions of construction.  It is a Monument of Culture of Exceptional Importance since 1987 and protected by the Republic of Serbia.

On the lower peak of this mountain, there is the Avala Tower. Its height is 204 m and it represents one of the main symbols of Belgrade. The tower dates from 2010. The old one was destroyed during the NATO aggression in 1999. 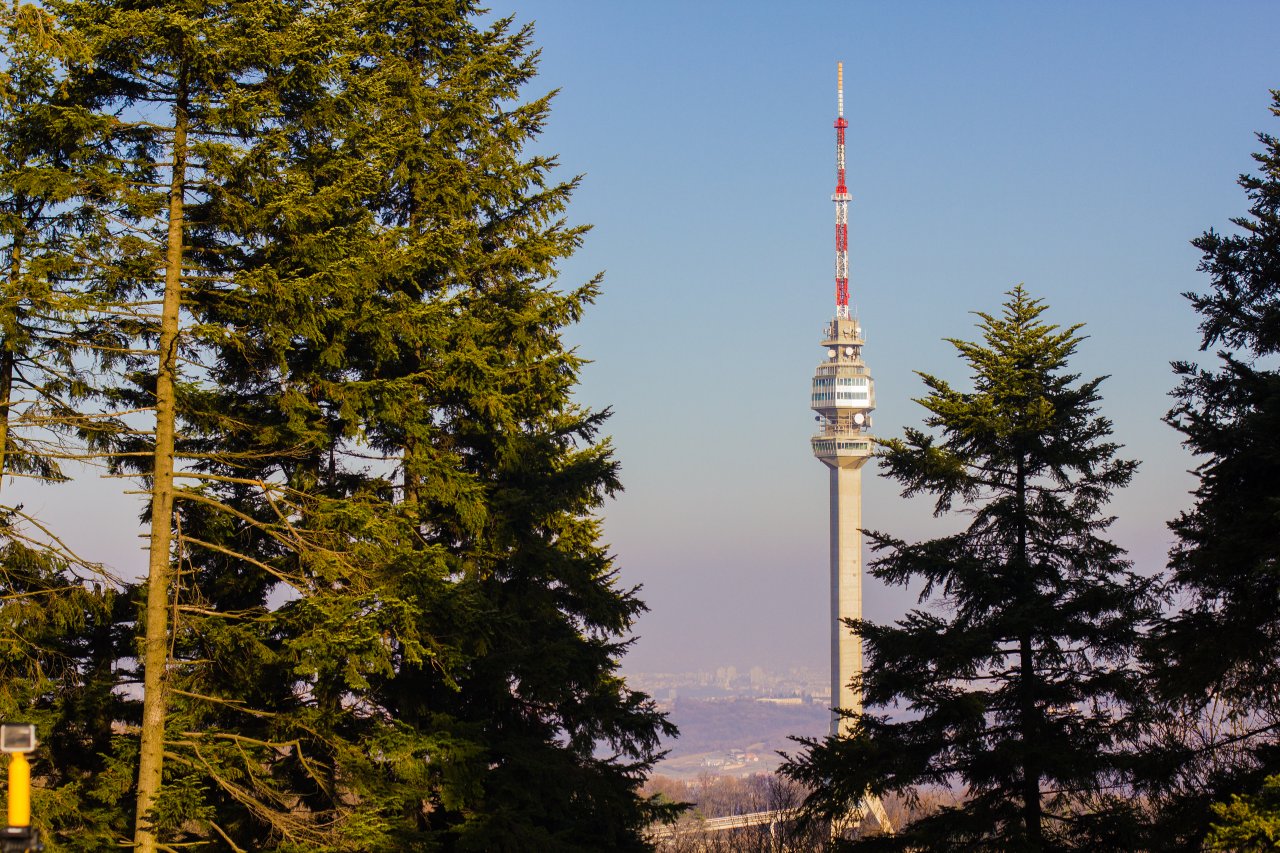 However, if you are afraid of heights, there is a lot you can do at the foot of it. Just near the top of the mountain, there is a restaurant-hotel where you can relax after long walks and have a drink or something to eat. Also, at the base of the mountain, you can find many restaurants with traditional Serbian food and specialties. When the weather is nice, this scenery is ideal for a day in nature or a picnic.

If you ever come to Serbia, we recommend a day trip to Avala and the monument to the Unknown Hero. You should also check out the places we already have in an offer within Belgrade City Tours. However, take into consideration the current epidemic situation. Follow the most recent travel advisor. Stay safe!