Everyone has heard of March 8, right? For those who have not, it is an official International Women’s Day.

March 8 celebrates people all over the world. This is a day dedicated to women and represents a day of struggle for women’s human rights. It is a struggle for economic, political, and social equality. International Women’s Day is a time to reflect on the progress made, to call for change, and to celebrate. First of all, the courage and determination of ordinary women who have played a remarkable role in history.

Today this day is a day when men try to please women. They buy them presents, flowers, take them shopping. Some prefer dinner or even traveling. Most will know to tell you that March 8 is Women’s Day. Why it is so, and what we actually celebrate, few people know. So, here is the history of this important holiday.

The history of celebrating March 8

How it all begun? Among other historical events, one of the important was the fire in a textile factory in New York. Women employed in the textile industry in the United States organized demonstrations on March 8, 1857. They demanded better working conditions and wages. Back then, they worked around 10 hours. Sometimes more. There is a belief the workers have been kept inside one of the factories to prevent them from striking with other workers. More than a hundred women died that day.

Demonstrations continued in the following years. The most massive protest was in 1908. On that day 15,000 women gathered in New York demanding shorter working hours, higher salaries, and the right to vote. Their slogan was “Bread and roses”. The bread was a symbol of economic security. Roses, however, were a symbol of quality of life. People officially marked the first Women’s Day in 1909 in the United States. 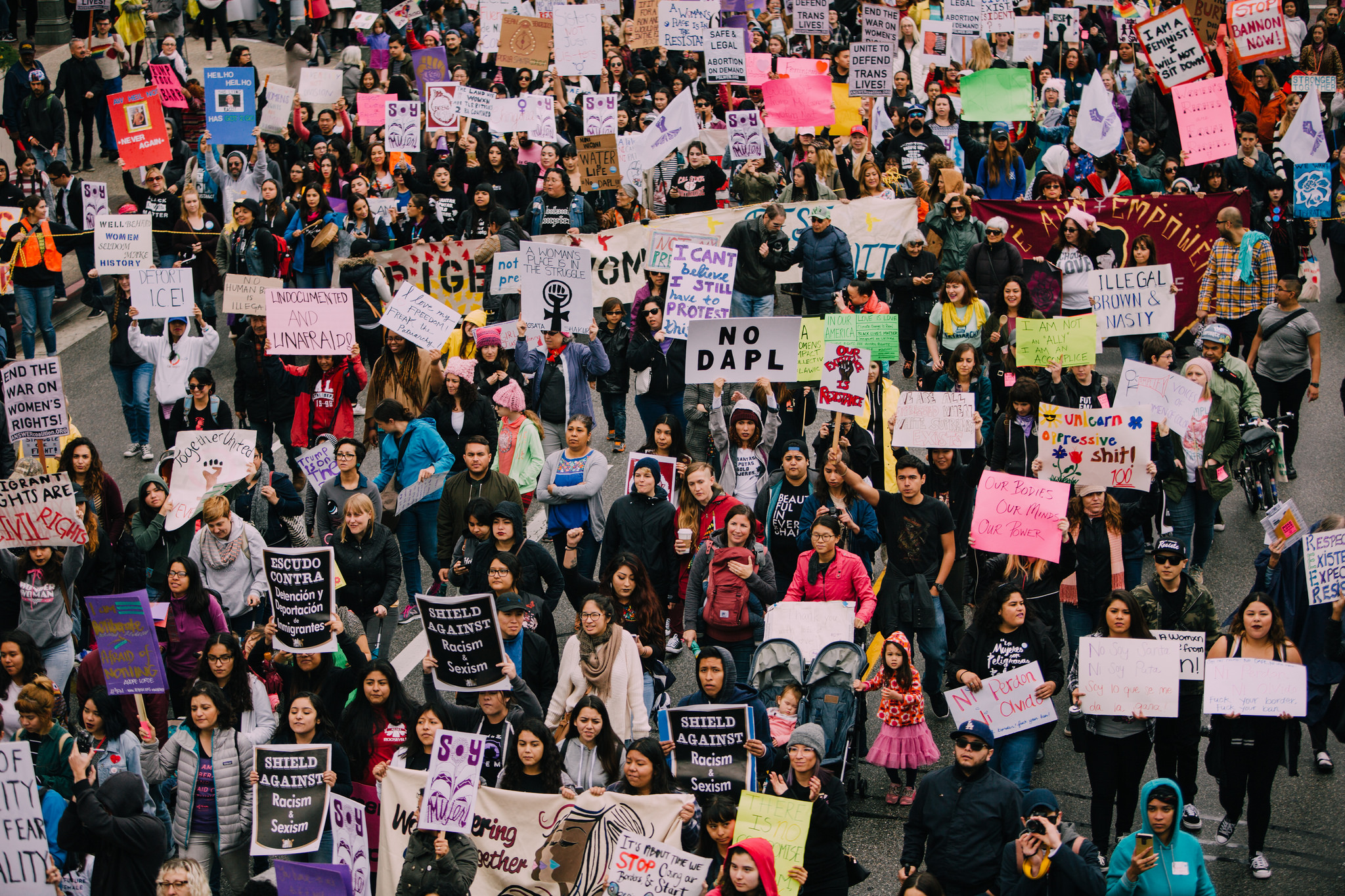 Two years later, the first international women’s conference was held in Copenhagen. At the suggestion of the German revolutionary Klara Zetkin, this holiday was established. In the next few years, a wave of women’s demonstrations swept across Europe. They all fought for change.

In traditionally patriarchal Serbia, the day of women’s struggle for equality was first accepted by communists and social democrats. The first celebration was in Belgrade in 1914. International Women’s Day soon began to be an association of socialist countries. Especially after the October Revolution. Thanks to the feminist Alexandra Kolontai, March 8 became a national holiday in the USSR. That day became a mark of “heroism of workers”. Other socialist countries also accepted this practice, so this was a big holiday in Yugoslavia as well.

As history shows us, the idea of celebrating March 8 arose because of women’s rights. There were also improvements in the position of women in business, science, and many other fields. Many things are better now. However, it seems that it has lost its political connotation over the years. It is now a holiday that reminds us that we can make women in our lives happy with a gift or at least a flower.

In some countries (such as Bulgaria and Romania) there is an equivalent, Mother’s Day. Children give small presents to their mothers and grandmothers. In Russia, the day has lost all political context through time. It became simply a day to honor women and feminine beauty. In Russia, the sales of flowers double around March 8. Did you know that? The same is in Serbia. All men buy some, that is a tradition. 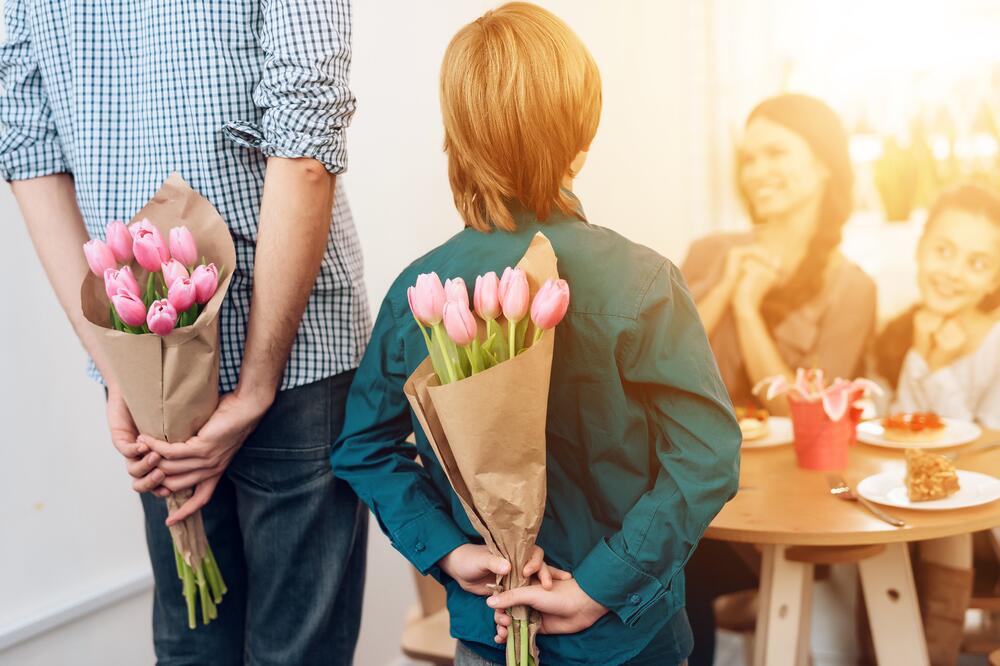 International Women’s Day is a national holiday in many countries. In Italy, this holiday is a reason for giving mimosa blossom to women. The origin of this tradition is unclear. Many believe that it started in Rome after World War II. In the US, the March is Women’s History Month. A presidential proclamation issued every year honors the achievements of American women. As it should.

Is there International Men’s Day?

Of course, there is. For real. Men celebrate it on November 19. However, it has only been celebrated since the 1990s. It is not recognized by the United Nations. People celebrate it in more than 80 countries around the world. The day celebrates the positive values that men contribute to this world, their families, and their community. The main is to highlight positive role models and point out the well-being of men.

The world has witnessed a significant change and attitudinal shift, that is for sure. This concerns both women’s and society’s thoughts about women’s equality and emancipation. Let this text remind you that March 8 is something more than a bouquet. It is a special day and everyone should know its meaning.

You liked this article? For more interesting stories and facts, follow our News section and our Instagram page.