The Fifteenth Festival of European Feature Documentary Film of the 7th Magnificent will be held from 9th to 15th April in Kombank Hall. 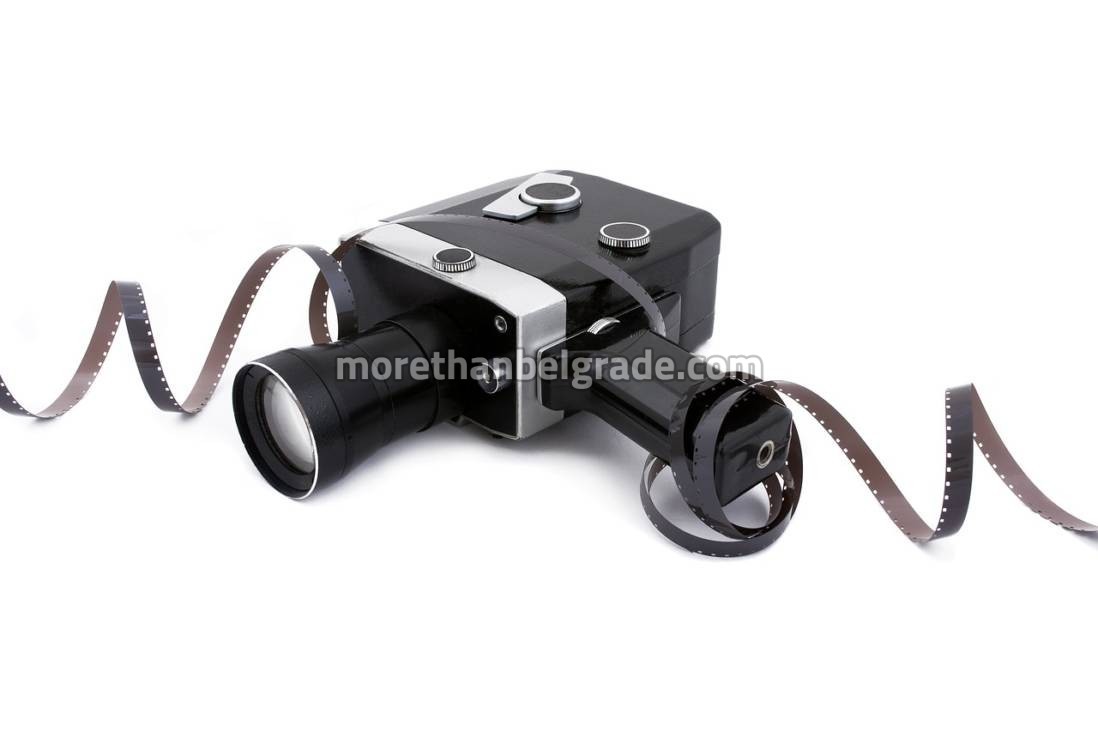 The event will be marked with exceptional performances from the biggest and most important festivals and films of some of Europe’s greatest authors, and the festival will be officially opened on April 9 at 20:00 with the screening of Earth Honey. 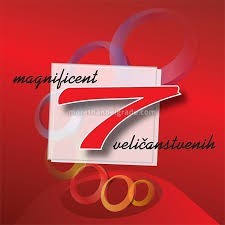 PROGRAM OF THE FESTIVAL: 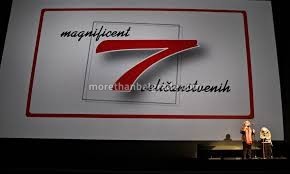