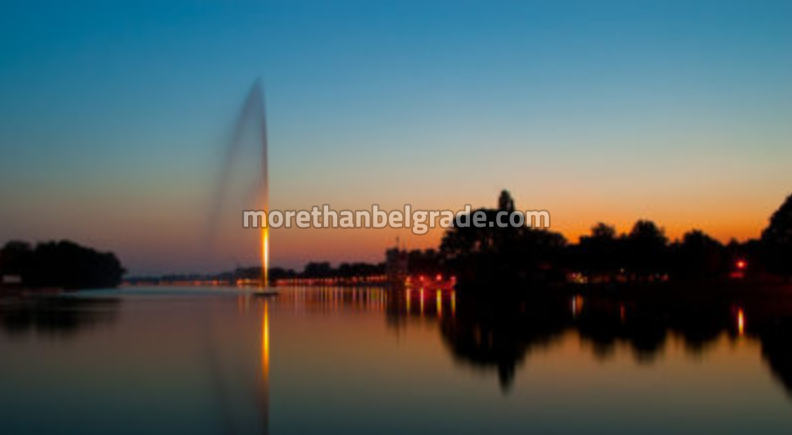 The Sava lake, better known as Ada Ciganlija, is actually a sleeve of the Sava River, and in the beginning the island was elongated.

The lake began to be formed in 1957 and was completed in 1967, with the idea of ​​the then authorities to create a recreation center for recreation, recreation and sports activities of the people. Its final appearance is given to the lake in 1978, and since then it has been improved and edited from year to year. 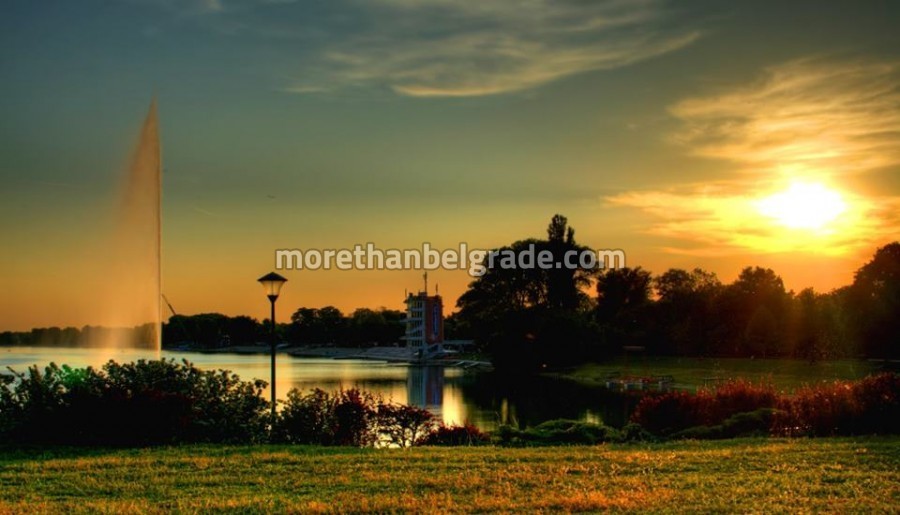 Only 4 km from the very center of the Serbian capital, in the heart of the municipality of Čukarica, on the beautiful Sava River is one of the most beautiful Belgrade attractions – Ada Ciganlija. It used to be an island, and today it is a peninsula adorned with deciduous forests, many glades and meadows, as well as a beautiful beach that attracts a great number of both Belgrade and tourists in the summer period. 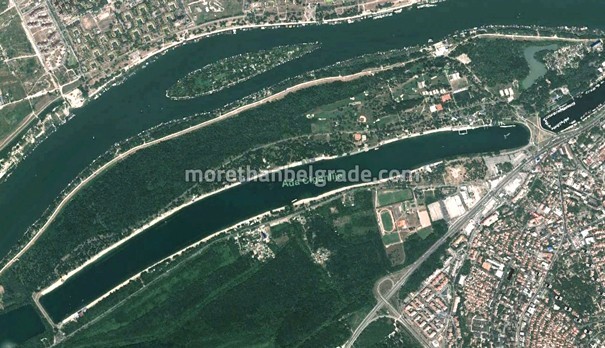 Ada Ciganlija received the “Blue Flag” for water quality and the overall quality of beaches and contents. This prestigious international recognition is awarded only to the best, and it also speaks about the quality and care for this lake. For this reason, the Savsko Lake is often called the “Belgrade Sea”.

There are 13 species of fish, snails, crabs, jellyfish, shells and turtles. Ada is also very attractive for divers who enjoy it throughout the year. 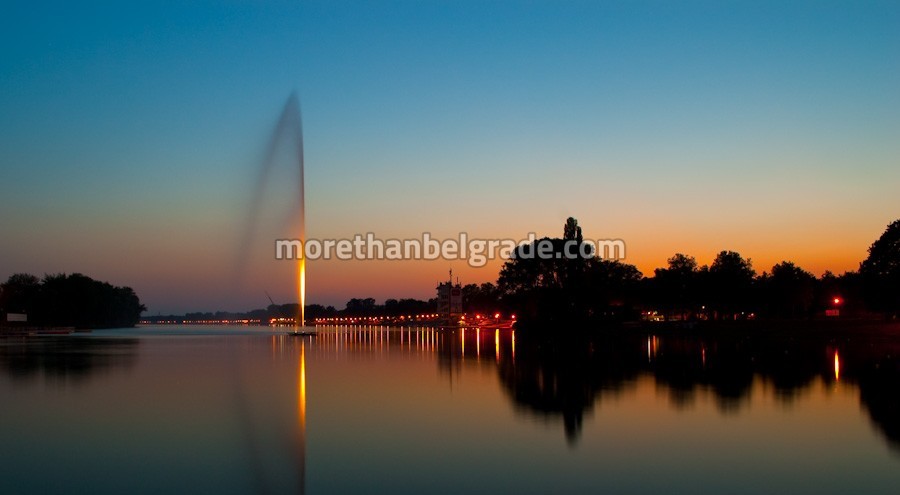 In addition to those with diving equipment, the “ordinary man” has no insight into the underwater world of our main city swimming pool.

There is also a Lake 6 hectares surrounded by tall trees representing the small eco-system of the city, known as the Ada Safari. This is a unique resort in Serbia for the richness and preservation of the fish fund, as well as the visitor’s attitude towards nature. Near the lake there are wooden tables, benches and a mini zoo, where you can see dwarfed goats, rabbits, pigeons, pheasants, peacocks … The silence and nice behavior of visitors are the characteristics of this place.

Adu Ciganlija is adorned by a fantastic nature that is well known outside the borders of Serbia. It is one of the central ecological centers in Belgrade and beyond. 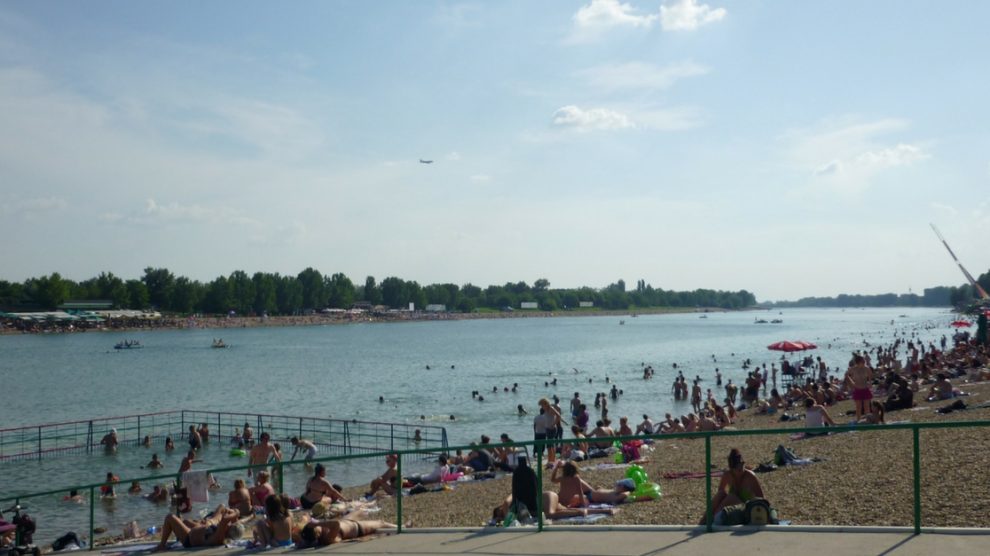 Lake water is extremely clean and varies depending on the bathing season, from the first to the second category. Water transparency is beyond the bathing season up to 5m! Water in the lake is base, pH is from 8.2 to 8.7. All this gives excellent prerequisites for a rich fish fund.

Ada Ciganlija also has over 50 different outdoor sports fields, including a golf course and ski lifts. There are football fields, tennis, handball, volleyball and basketball courts, as well as baseball courts, rugby and hockey on the grass, ski lifts. There are courts for beach volleyball and aqua soker, and of extreme sports: jungle jumps, artificial rock and peintbol.