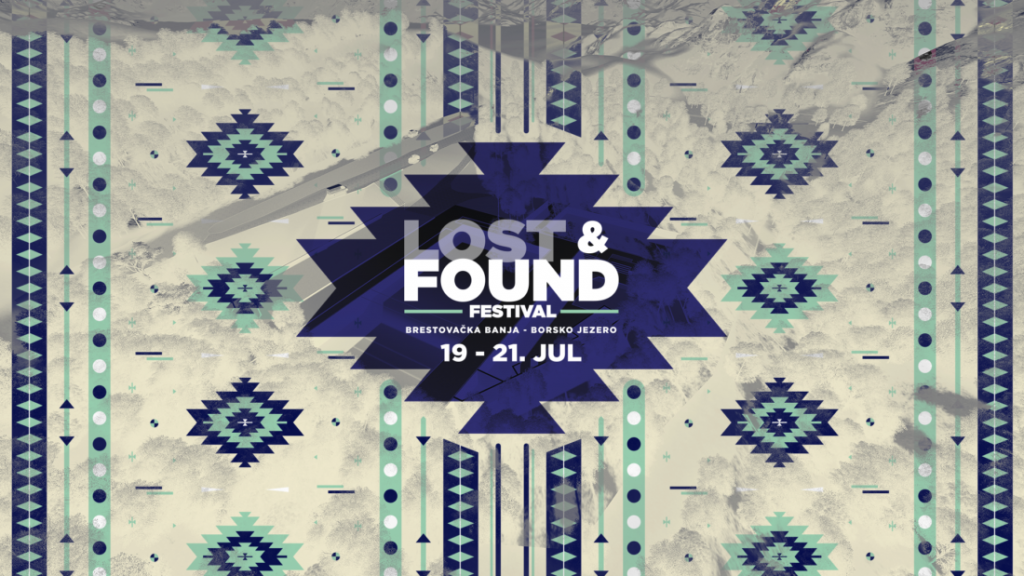 Following the successful implementation of the first, second and third festivals, Wave continues to work and prepares the fourth edition of the “Lost & Found” festival, which will be held at abandoned swimming pools in Brestovacka Banja, near Bor. The festival will host numerous musicians and artists from the country and so visitors will have the opportunity to enjoy an authentic music program, cinema, exhibitions, mural / graffiti culture and a fiery performance that is an integral part of this event. 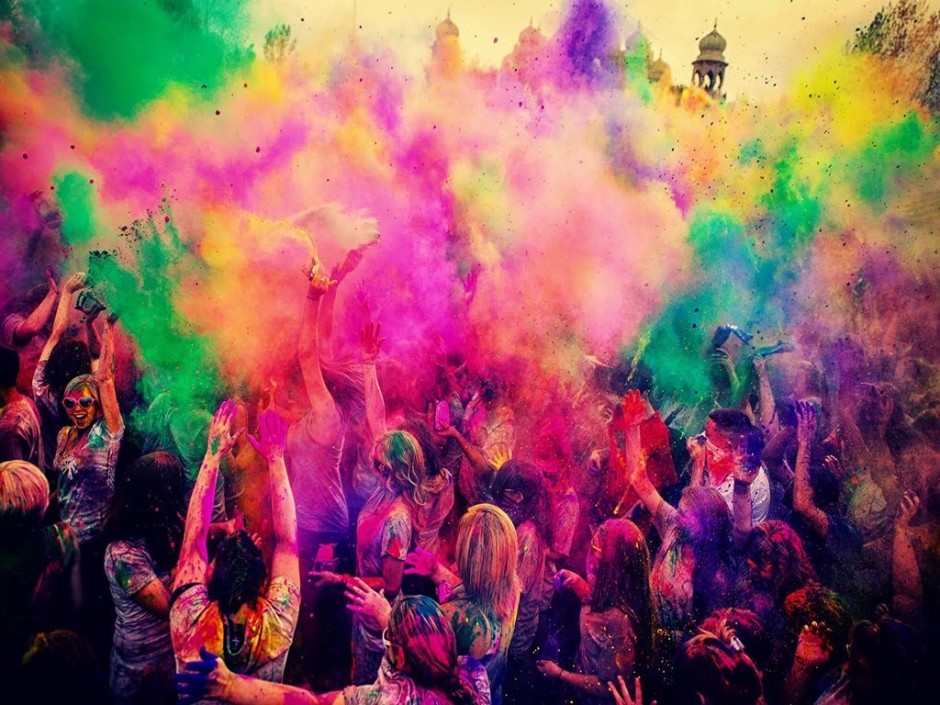 For the artistic part and plotting of the mural, a team of 7 international artists will be taken, which will pool the basement walls into an artwork. 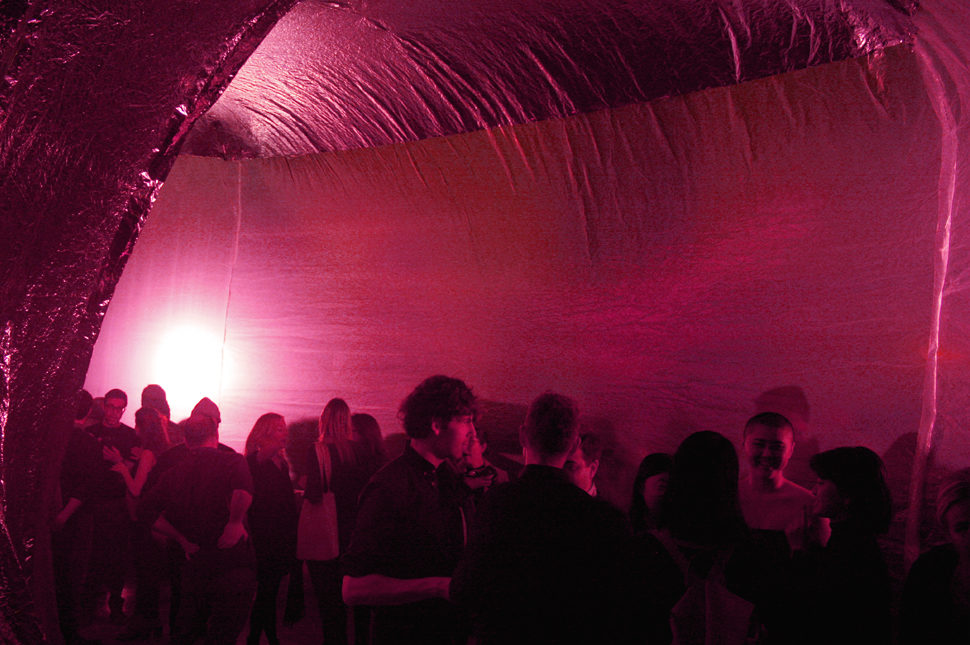 The cinema repertoire is composed of documentary, feature and short films, while the galleries are divided into photo and photography exhibitions. 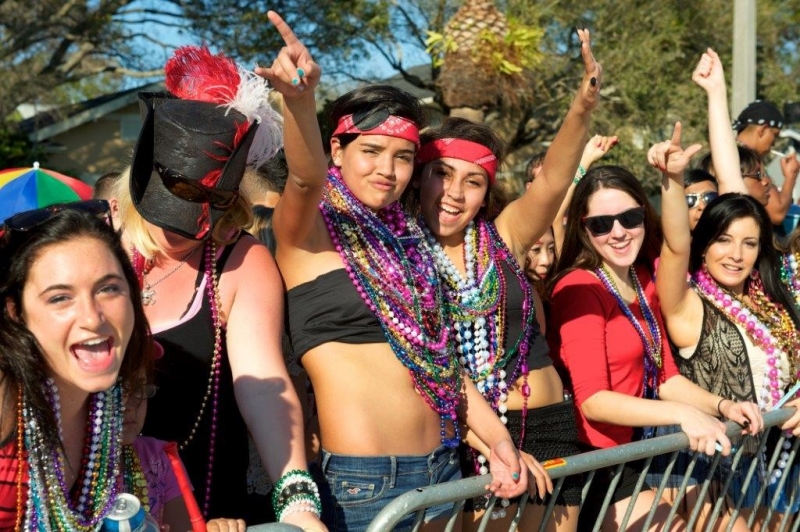 The Lost & Found Festival is a unique cultural event that, through its authentic music program, art and urban culture, wishes to awaken young people in eastern Serbia. The goal is to hold this festival once a year, become one of the leading festivals in the region and develop the full potential of Bor and East Serbia. 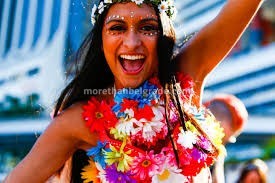 The festival has gained international status taking into account that over the past three years guests have been from several countries, from Slovenia, Russia, Romania, Greece, Poland, Brazil, Jamaica, Egypt and Palestine! As in the first, second and third editions, visitors can expect all security measures and festival standards, such as food and beverage sales, emergency ambulance, fire brigade, toilets, technical water, etc. 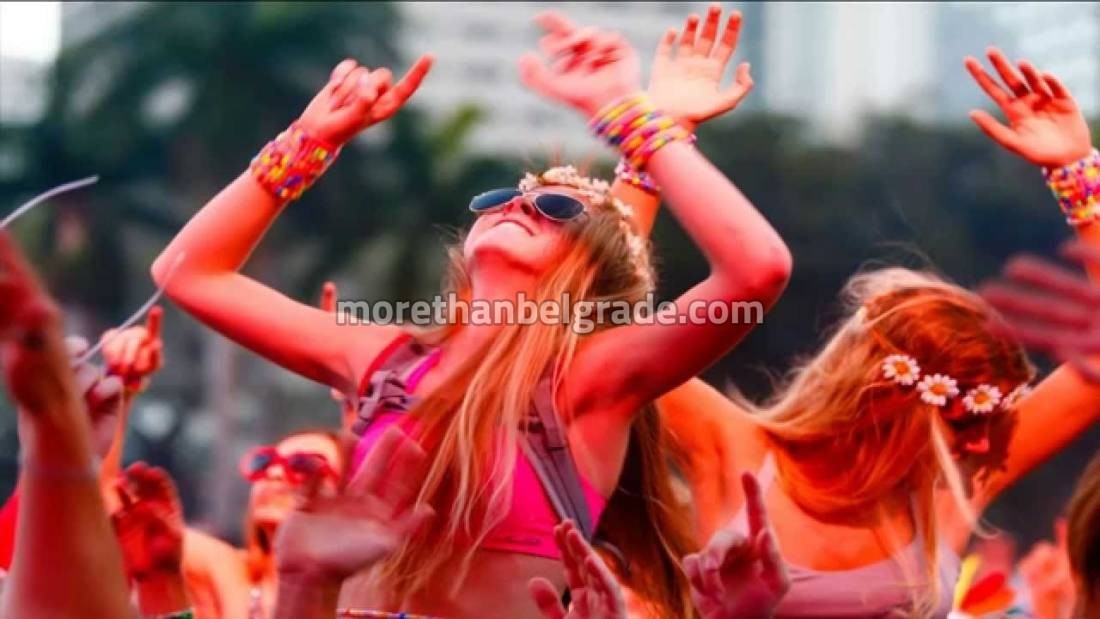