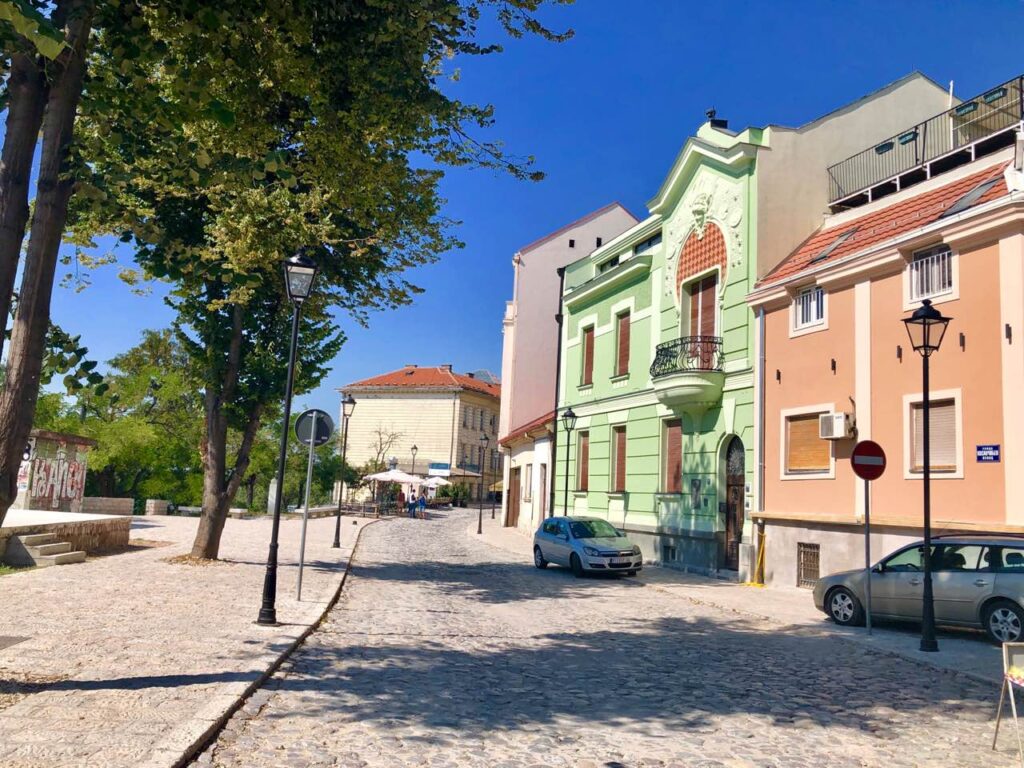 The importance and value of Kosancicev venac cannot be denied.  There are various stories, legends, and secrets about it. Nowadays, it is one of the most beautiful neighborhoods. One historical place and a quiet corner of Belgrade. It is an important landmark with a unique atmosphere. Many sights in this street are witnesses of the historical development of this part of the city. Kosancicev venac really remembers a lot. Why is it so special?

Kosancicev venac is the first spiritual, cultural and administrative center of Belgrade. A residential center, too. It was named after Ivan Kosancic. Legend has it that this knight was one of the best of his time. He fought with two swords in his hands. Pretty fascinating, right? 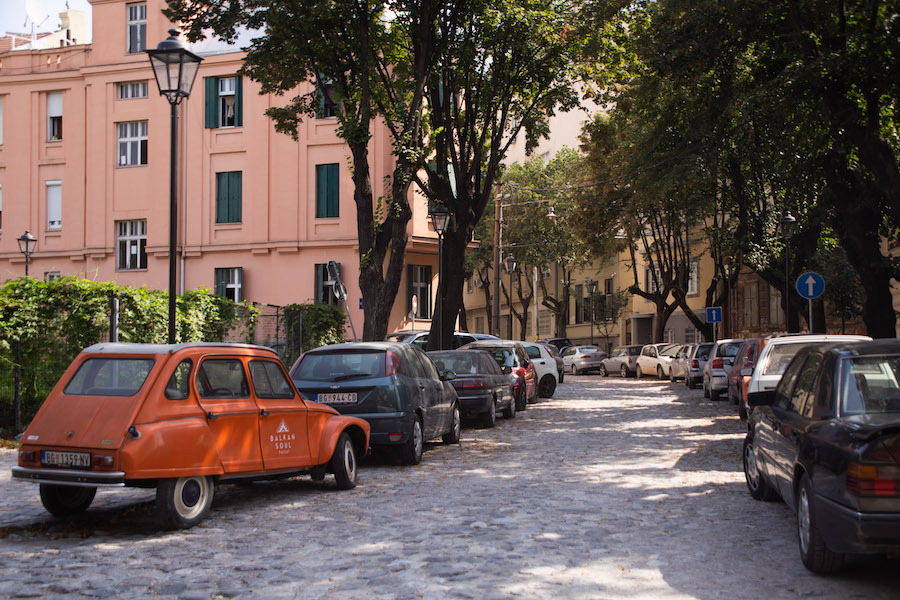 Let’s go back in time a little bit. Shall we? What we know for sure is that the history of this neighborhood begins during the Ottoman Empire. In 1804 Serbs welcomed the liberators from the Serbian Uprising here. It was the gate through which you could enter into the Serbian part of the town. That part was created after the fall of Belgrade and the beginning of the Turkish reign in 1521.

It is one of the oldest parts of Belgrade that was inhabited during the ancient Singidunum, too. Unfortunately, there are not many archaeological findings from that period. That is why Kosancicev venac received the title of the archeological site in 1964.

Although so important, this area has not been regulated in urban areas for almost 50 years. One of the reasons was the dilemma about what should be done with the ruins of the old Serbian National Library. It was destroyed in the bombing on 6 April 1941.

Kosancicev Venac has got its image from the structures in both Balkan and oriental styles. They have preserved the spirit of old-fashioned Belgrade. Most of the houses, buildings, and other structures are from the late 19th century and after the First World War. 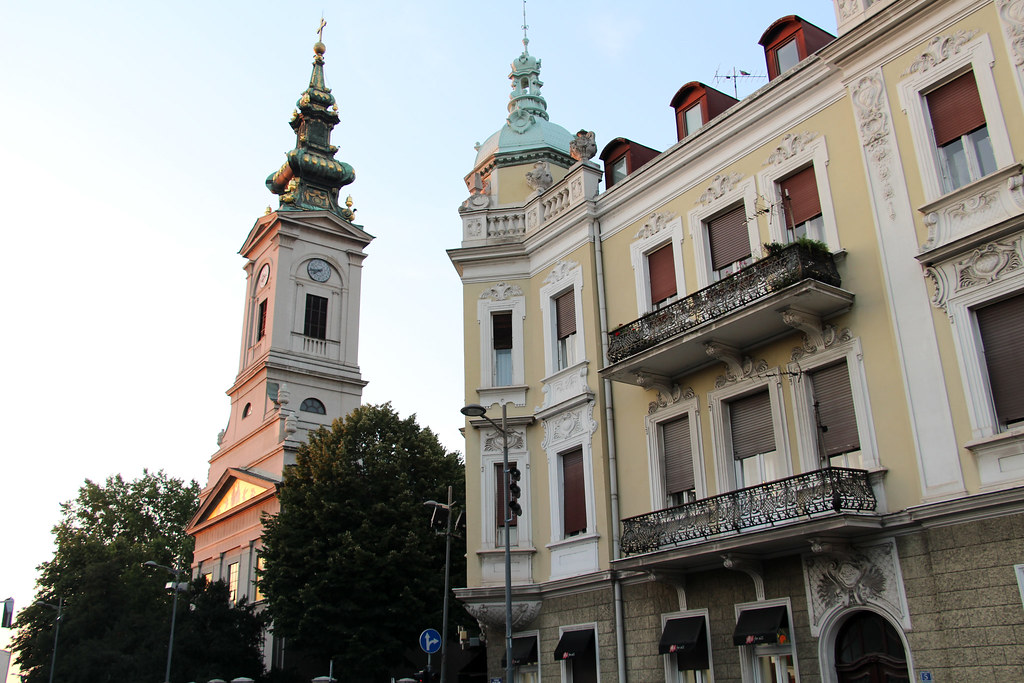 Several important official buildings are located in the neighborhood: 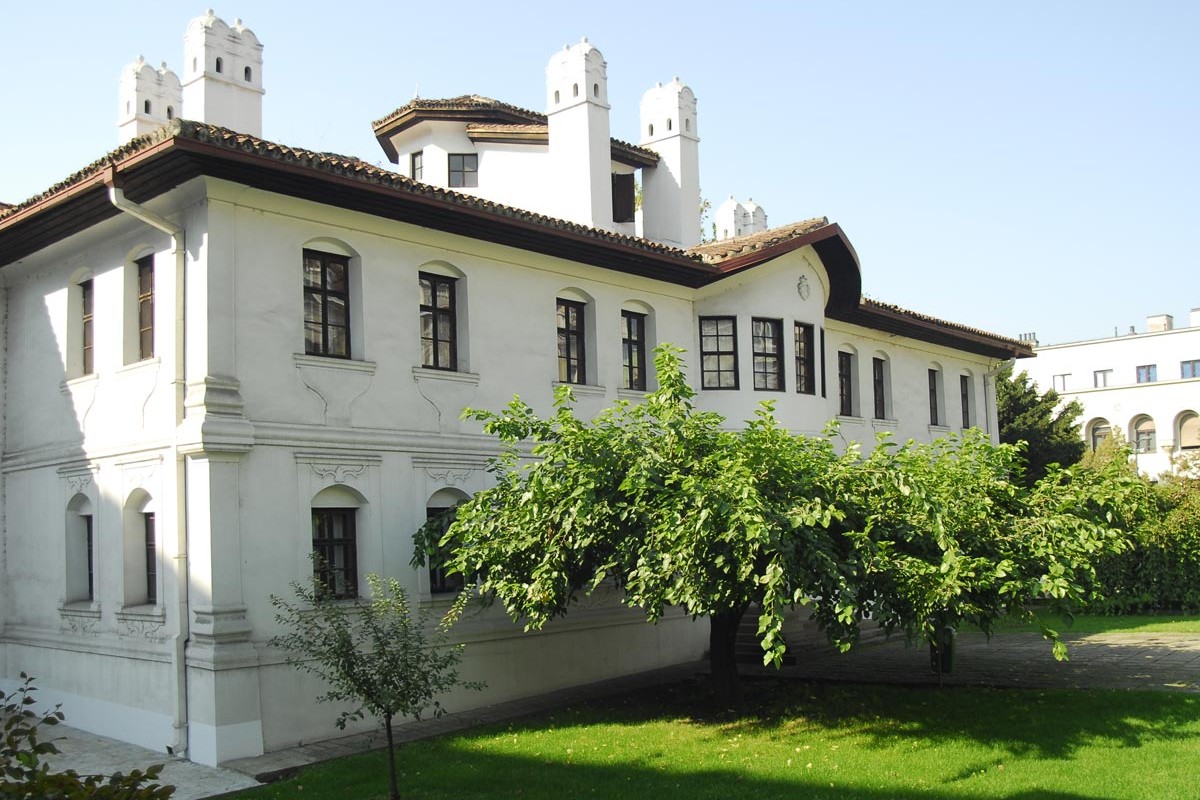 Kosancicev venac was a place with lots of taverns. Even nowadays that bohemian lookalike atmosphere remained in the air. Today, it is a part of the narrower center of the city. Foreign tourists find it very interesting. Although car traffic is allowed, it gives the impression of a large walking zone.

While you are here, you definitely must enjoy a nice cup of coffee in numerous cafes. You could also visit some of the pubs. Why? Firstly, the surroundings are very inspirational.  Secondly, from there you can watch the river while chatting with your friends. Are those reasons good enough? Maybe you can have a romantic dinner, too. In other words, the location is ideal for everything. 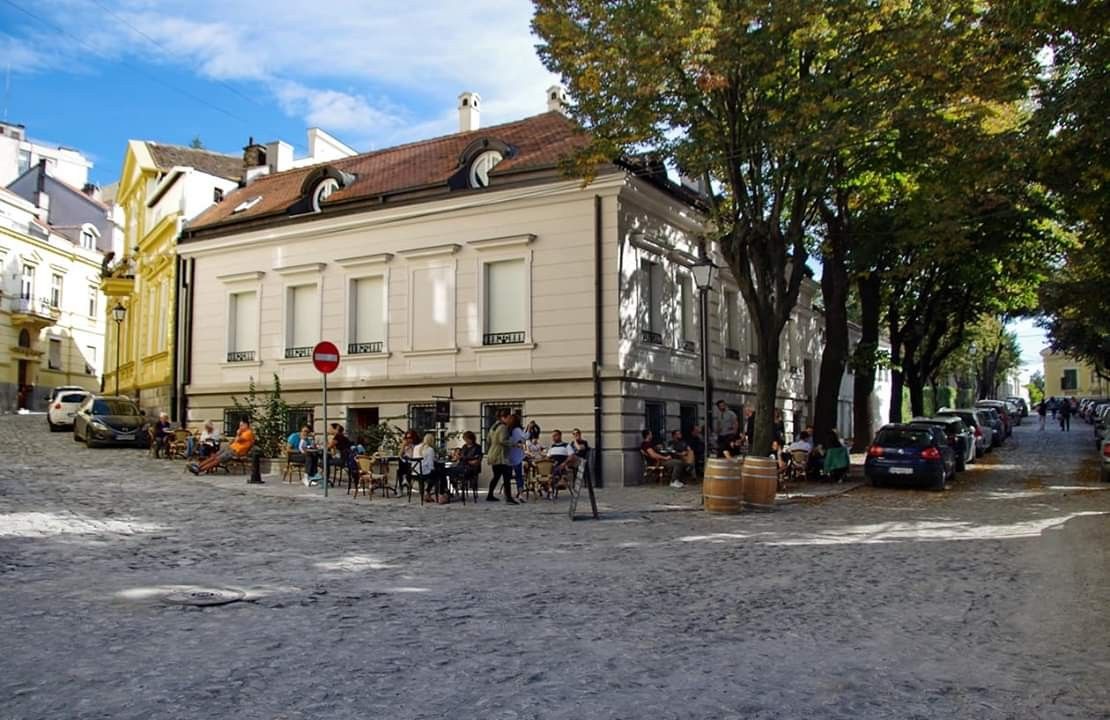 Moreover, you should also visit the Znak Pitanja, the oldest tavern in Belgrade. It is an example of traditional Balkan architecture. It remained true to its style. Even today the guests sit on three-legged chairs and low sofas. Here you can enjoy Serbian cuisine. So, if you are looking for something more traditional, this is the ideal place for you. We hope you will enjoy it.

You have not had the opportunity to visit this part of the city? Find the time and do it, as soon as possible. Maybe you would want to learn even more about the history of Belgrade. Who knows. Sometimes it is good to remember what the world looked like before. Considering that, Kosancicev venac is a must-see place. You should also check out the places we already have in an offer within Belgrade City Tours. However, take into consideration the current epidemic situation. Follow the most recent travel advisor. Stay safe!