Korni band will perform in Belgrade 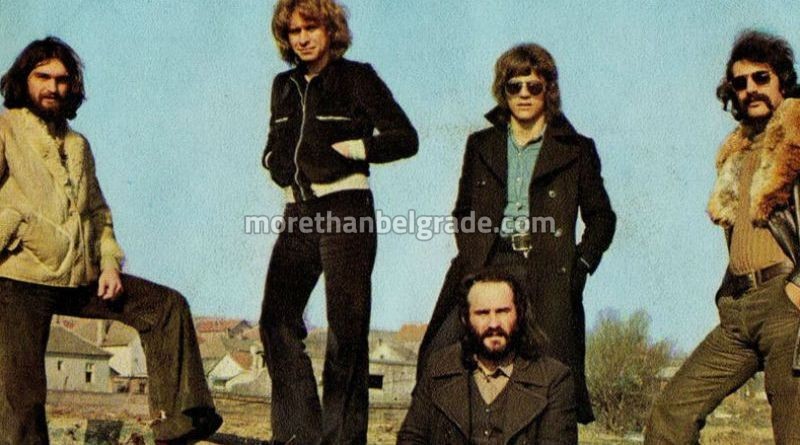 In spite of the best will and great desire to re-appear in front of the audience as soon as possible, the Korni group had to push the concert, because it subsequently turned out that it was impossible to satisfy the extremely demanding preparation and trial plan in a timely manner. And the Korni group is famous for musical perfectionism, and it can only return to its audience with the appropriate music performance. 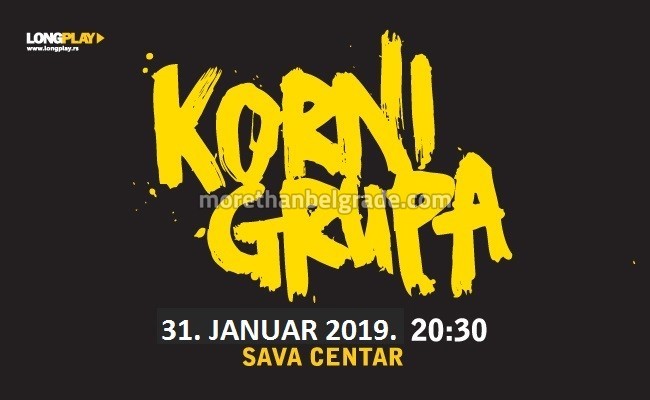 The tickets already purchased are valid for the new date and do not need to be changed. Audience is a huge apology and even greater gratitude that by the purchase of tickets have so far provided full support to the legendary band.

It was founded in 1968 in Belgrade. The Korni group, by combining rock, pop, classical and jazz, quickly won Yugoslavia with numerous hits such as “Man and Dog”, “Trla baba lan”, “Etida”, “Ivo Lola” or “Wild Strawberries” in order to terminate the work in 1974, she published two albums “Korni grupa” (1972) and “Not An Ordinary Life” (1974), which today enjoy great respect for the fans of progressive rock music around the world. once briefly gathered for the “Legende Yu Rocka” tour in 1987. 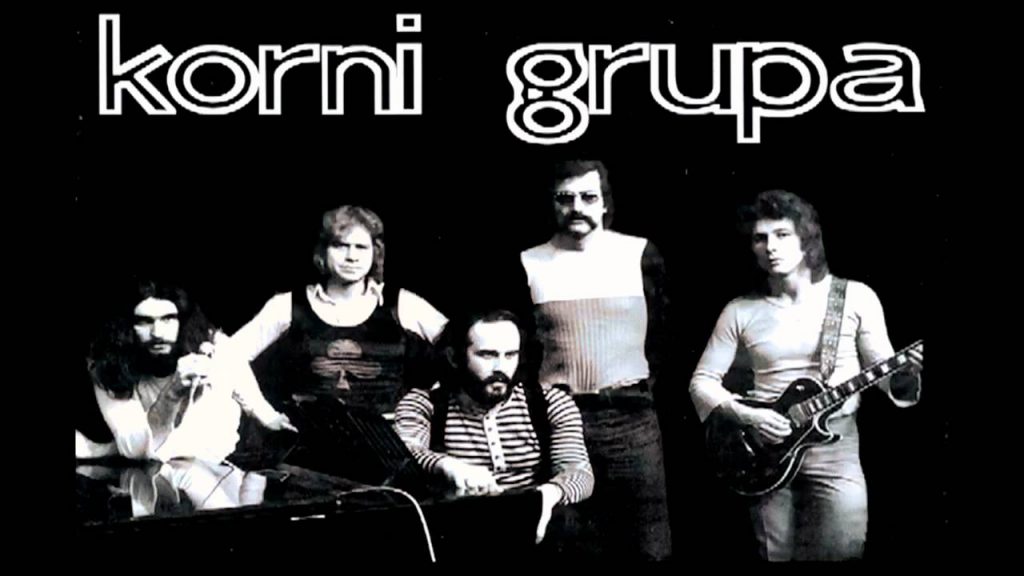