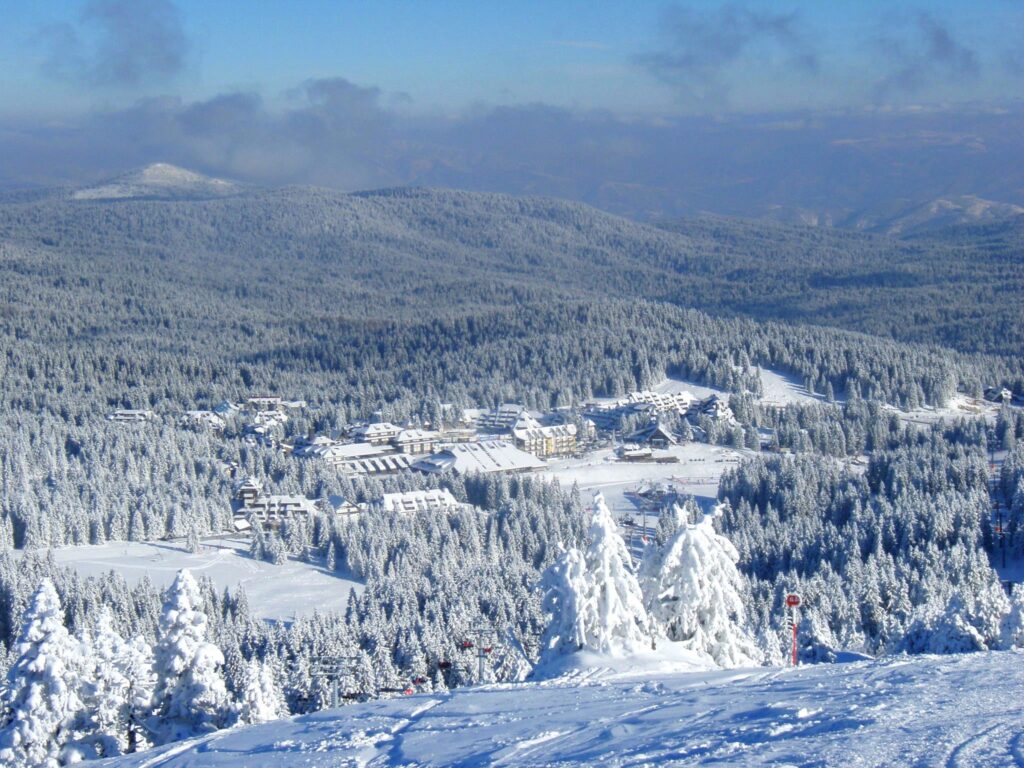 Protected National Park, known also as “the Sunny Mountain”, Kopaonik is the biggest ski resort in Serbia and habitat of numerous rare species of flora and fauna. Thanks to a developed tourist center with modern hotels and services, this mountain is one of the largest and most visited tourist centers in the country. It gained its name after the mineral wealth that had been exploited even before the time of Romans. Mines abounding in silver were widely known. In medieval Serbia, this precious metal was the most precious among other metals. The early data on Kopaonik can be found in old scripts, and it is mentioned as Caponi, Coponich, Coparenich, Copono…Today it is precious because of other things. Meet Serbia’s beauty – Kopaonik.

The biggest ski resort in Serbia

Kopaonik is the largest mountain range in Serbia. It is located 230 kilometers from Belgrade. It extends from the northwest to the southeast for 80 km and has a width of around 40 km. Its highest peak is the Pančić’s peak (in Serbian: Pančićev vrh that is 2,017 meters above sea level. 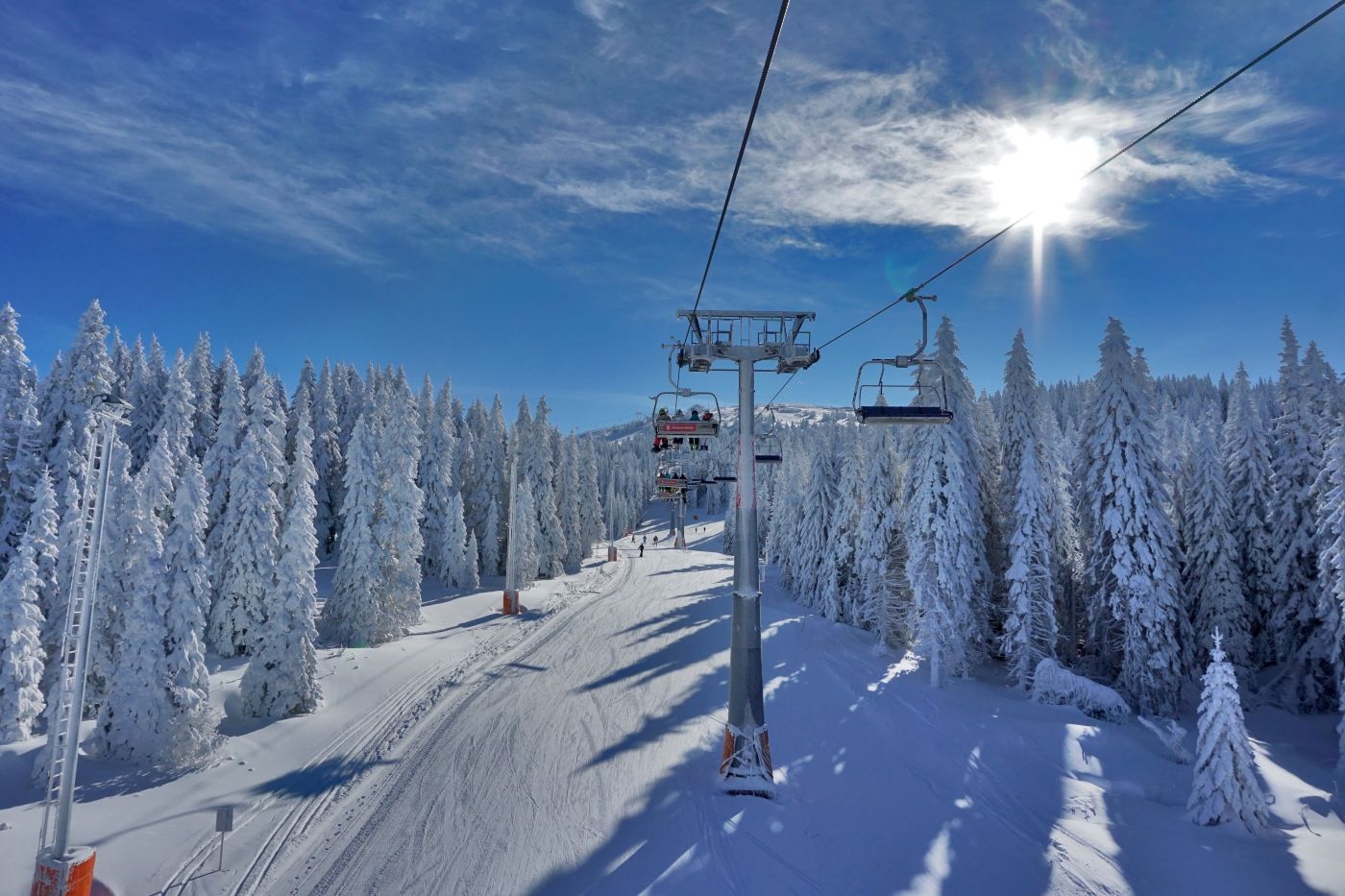 Kopaonik has a subalpine climate and is rightfully known as the Sunny Mountain. It got its nickname because there are almost 200 sunny days during the year. Cold and heavy air is channeled away to the surrounding valleys and basins. That is why winter temperatures are not too low. However, snow falls from the end of November and stays until May, which is 159 days a year.

Due to its valuable ecosystem, Kopaonik became a national park in 1981. Today, 40 years later, Kopaonik is the biggest ski resort in Serbia, one of the best centers in this part of Europe. It has excellently prepared trails, which offers unlimited joy to all categories of skiers, from beginners to highly skilled ones. Kopaonik annually attracts a large number of both domestic and foreign tourists.

Ski center Kopaonik covers about 62 km of trails and ski trails arranged for alpine and Nordic skiing. For lovers of night skiing in the very center of the ski resort, the trails Pančićev vrh, Karaman ridge, and Malo Jezero have illumination.

The latest years brought a lot of news and on the ski trails. Above all, there are additional systems for artificial snow, so now about 97% of trails are covered with artificial snow. The artificial snowing systems make the skiing season last longer, and the skiers, both the beginners and those more experienced ones, can be sure that they will be able to enjoy the season on excellently prepared runs. 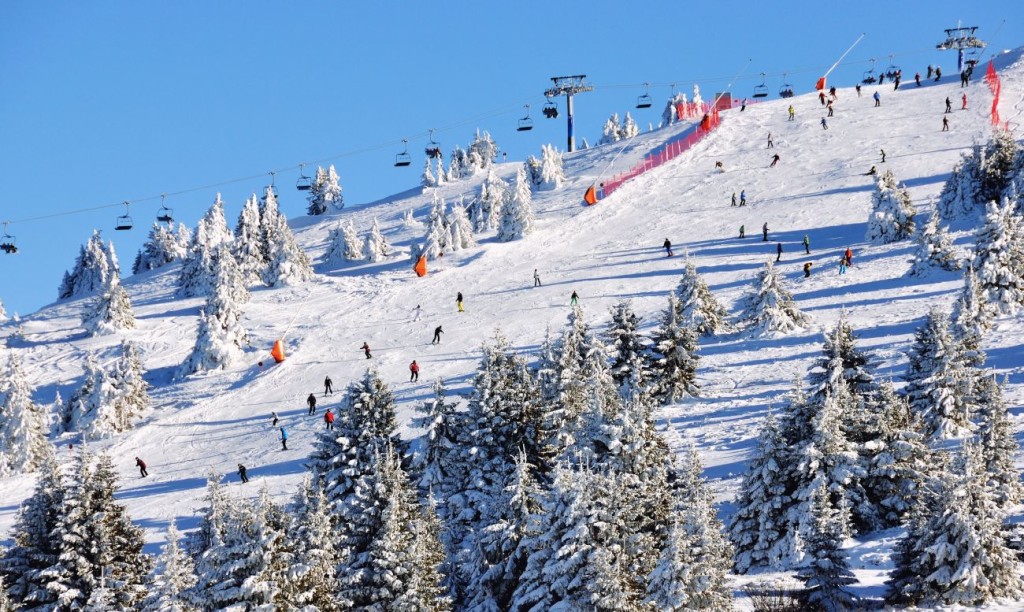 All trails are very well connected by a system of cable cars and ski lifts, with a capacity of over 34,000 skiers per hour. The four-seater cable car “Pančićev vrh” transports visitors during the entire winter season, but also during the summer. The view from the top will blow your mind.

In addition to trails for alpine and Nordic skiing, ski center Kopaonik a Snowboarding park. Many events take place there, domestic and international. For the youngest skiers and all those who are taking their first ski steps, there is a secured “ski kindergarten” area. Within it, there is a conveyor belt and a carousel which makes learning basic skiing skills easier.

At the moment the biggest ski resort in Serbia works at almost full capacity. Almost all ski installations are in function, as well as entertainment facilities. The height of the snow is around 60 cm, while there is around 30 cm of trampled snow on the ski trails. Ski service and rent of ski equipment are at visitors’ disposal at any time. On this link, you can follow the current situation on the trails.

Apart from being the biggest ski resort in Serbia, Kopaonik is a favorite winter resort among young people for good entertainment and nightlife. Anyone who is looking for a great time, with an active holiday in the snow, is at the right place. Kopaonik is famous for its excellent ski entertainment from early morning to late in the night, continuing in one of the many cafes, bars, discos, clubs, and restaurants. 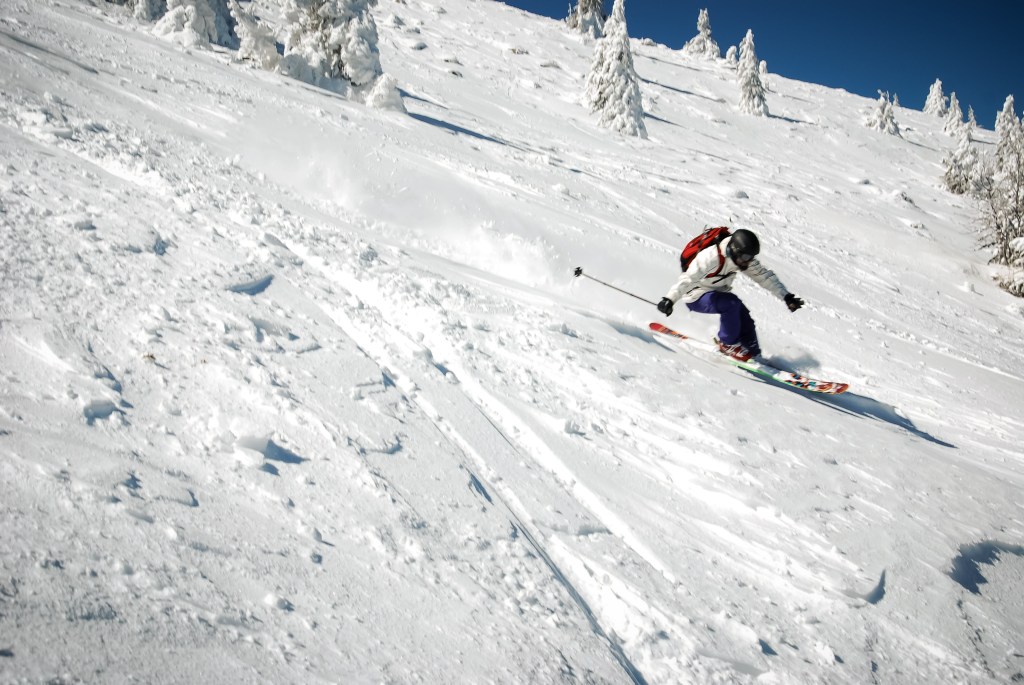 The tourist center Kopaonik opens its doors to visitors during the warmer periods of the year as well. Over the years it has become one of the favorite destinations for relaxation and recreation. Rich offers includes hiking and cycling tours, school of tennis, basketball, and horse riding. Thanks to its pleasant climate and fully fitted sports courts, it has become the destination of choice for many sports teams when preparing for major competitions. Still, you can play a match or two at these courts as well.

If you go to Kopaonik in the summer do not miss the walking tours, Monastery tours, wine routes, paragliding, hiking. A diverse range of children’s programs, as well as slimming and fitness programs, are in the offer too. Do not forget to swim in one of those great pools.

The biggest ski resort in Serbia these days

While many are looking forward to snow and skiing, ski centers in Serbia say that the rules have been introduced. Not only on the slopes but also in accommodation and restaurants. The tourists must strictly respect them for epidemiological reasons. In the event of an emergency closure of the ski center due to the epidemic, skiers will be able to move the skiing date to the next season or some other date or make a refund. 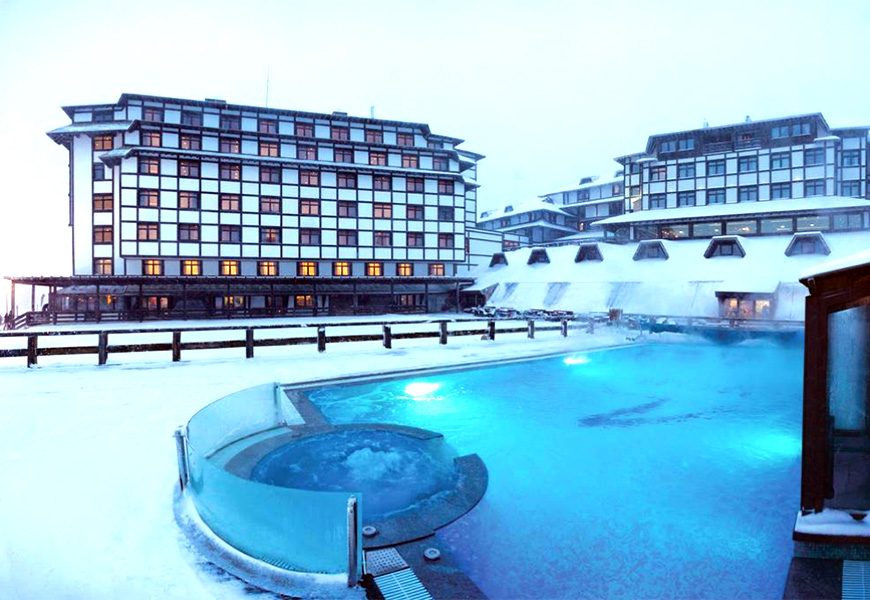 At the moment there are tourists and the accommodation is solidly full. However, Kopaonik is not as full as it has been in the years before. It even happened that some of the hotel rooms were empty on New Year’s Eve. It was simply impossible for something like that to happen. Currently, for all children in Serbia, the winter break lasts until January 18. Therefore, there is currently great interest in family vacation on the most famous Serbian mountain. All of the tourists respect the measures.

We would again appeal to all tourists to act responsibly and to respect the measures, for the health of all of us. More Than Belgarde is at your disposal for all additional information.