When you mix the best quality Zlatibor ham, homemade old cream, crispy bun, egg and mushrooms, you get an authentic specialty of the region of Uzice called “Zlatiborska bundle of buns – Komplet lepinja”. Far better than ordinary bun and average taste, this dish has become a landmark in the region and an unavoidable treat for many in Zrenjanin. 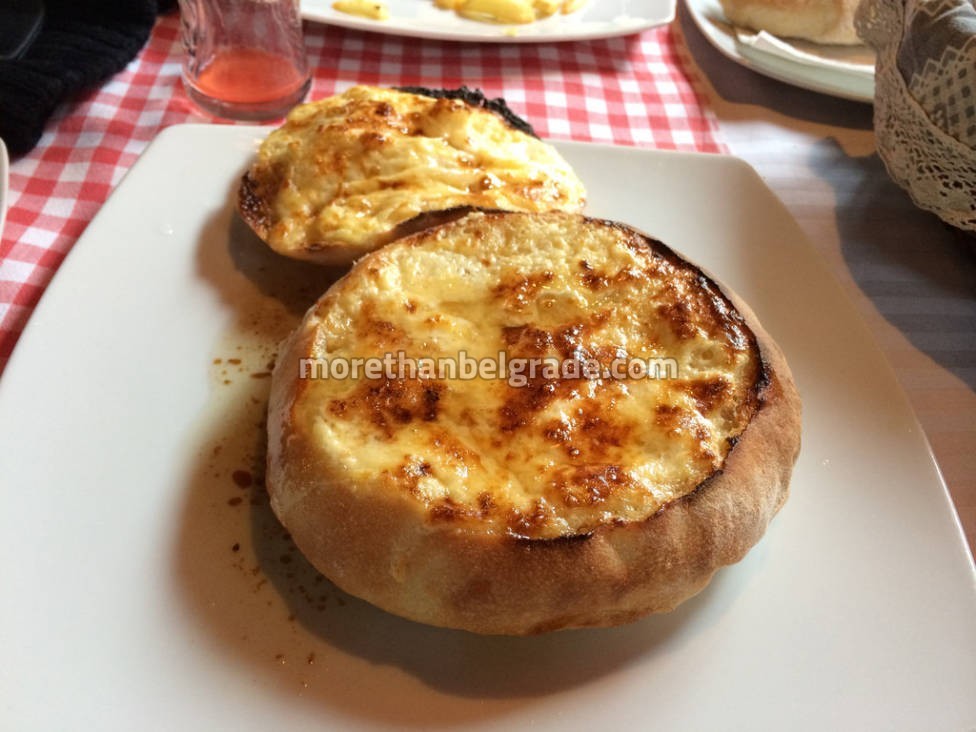 If you want to eat something unusual and tasty, something that will awaken all your senses and provide an unforgettable experience to your senses, then you just have to try the set of desserts. The specialty, whose traditional recipe is kept secret, is best done on Zlatibor. 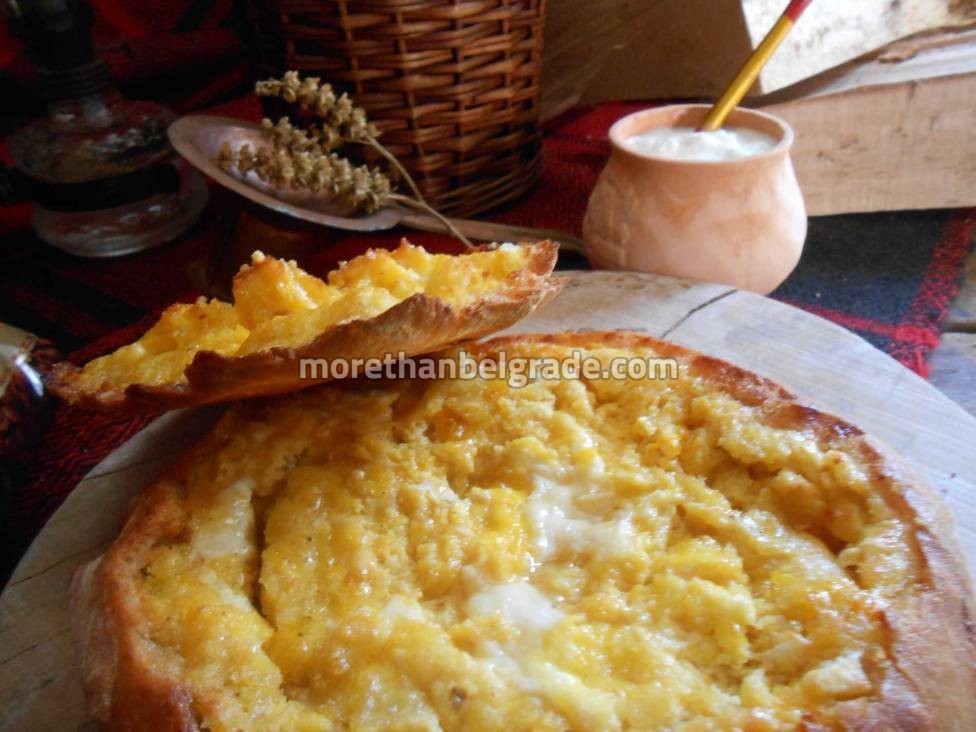 Although the set of buns is considered a winter meal, it is made and sold equally well throughout the year. 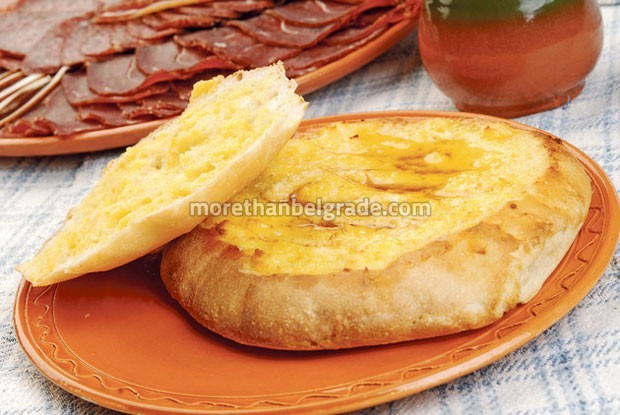 It is believed that the set of buns was created before the Second World War. Dragan Lazic was branded by her, and she most likely got her name by the masters, who most often ate it. Namely, the masters sent students to buy buns of eggs, kajmak and mothers, but it was easier for them to say that they bought a ‘lepinja’ with everything, so that’s the name of the rest. 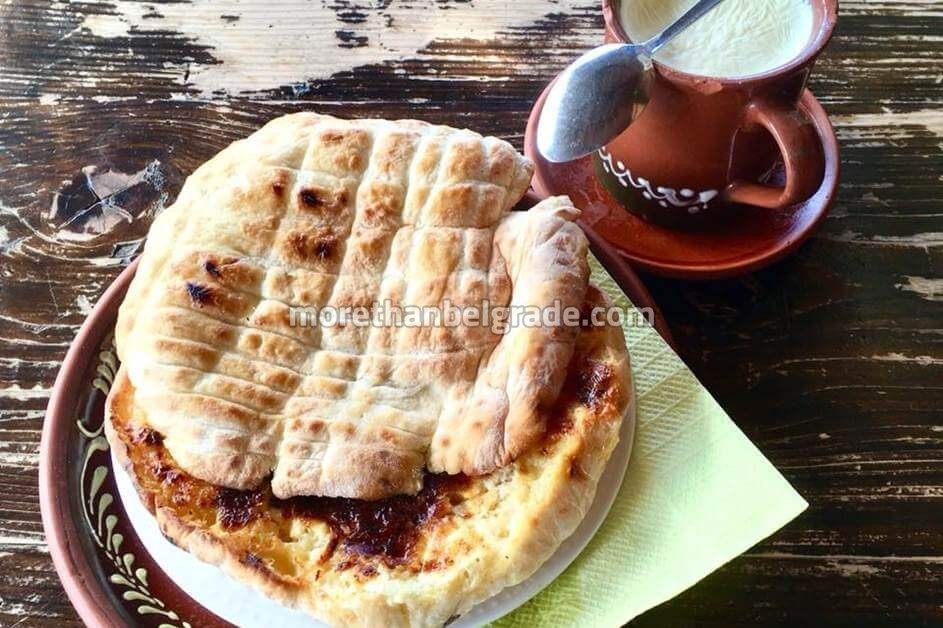 When the bun is finished, a delicious scent is the first to attract you to taste it.

The best set of bunches is made in Western Serbia, in the vicinity of Zlatar, Nova Varos and Zlatibor.