The Pasarela that will connect Kalemegdan and the Sava River Coast should be operational in the first spring days of 2019, announced the city’s urbanist Milutin Folic. 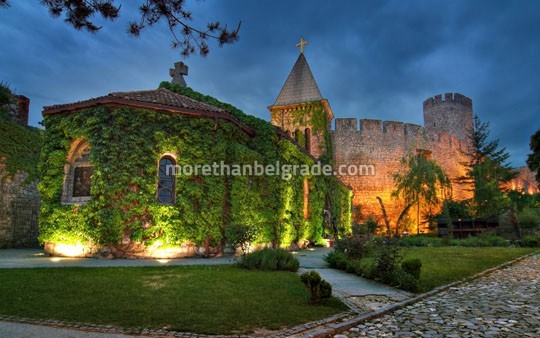 The works are in the final stage, and the rest is still to be installed fences, lighting, elevator, stairs to Kalemegdan and to place a sculpture on top. 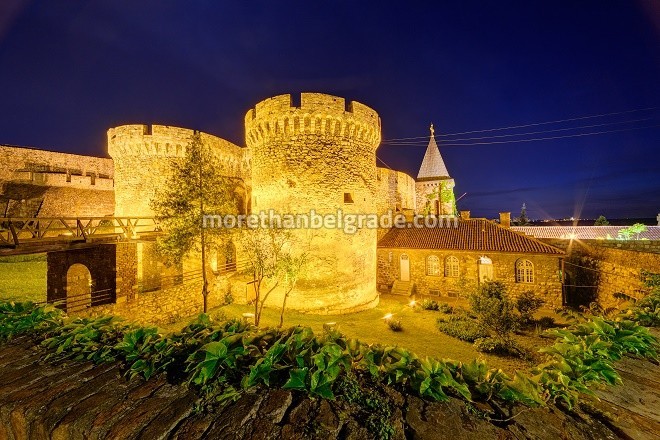 The planning of the green area is also planned, and Folić said that it will also provide space for walking and playing the youngest.

– Pasarela is not just an infrastructure object but also an artwork. Two world-renowned artists – Mrdan Bajic and Brittany Richard Dikon – worked with the project’s architect and academician Branislav Mitrovic. The author’s team consists of three extremely large names, so it’s no wonder that this object is already attracted citizens attention as a magnet – explains Folic. 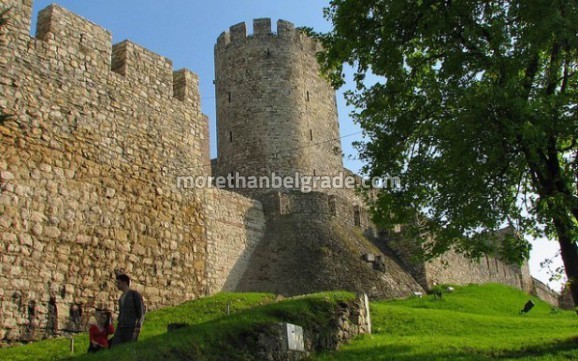 The city urbanist stressed that pasarela will have a connection to the parking lot at the Beton Hall, which visitors of Kalemegdan can use during the day. 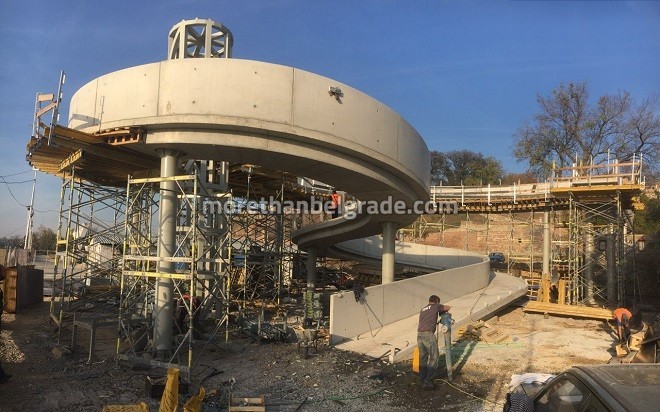 It is interesting that the pasarela will have built-in heaters so it can be used in the winter.

One of the authors, Richard Dickon, suggested that a tunnel that was once used by the railways made a multimedia artistic setting that would follow the opening of the passageway.