Kalemegdan – a symbol of love in Belgrade

Kalemegdan – a symbol of love in Belgrade
The Belgrade fortress among photographers is valid for the most romantic location in the city where the most beautiful photos of the lovely couples are created. 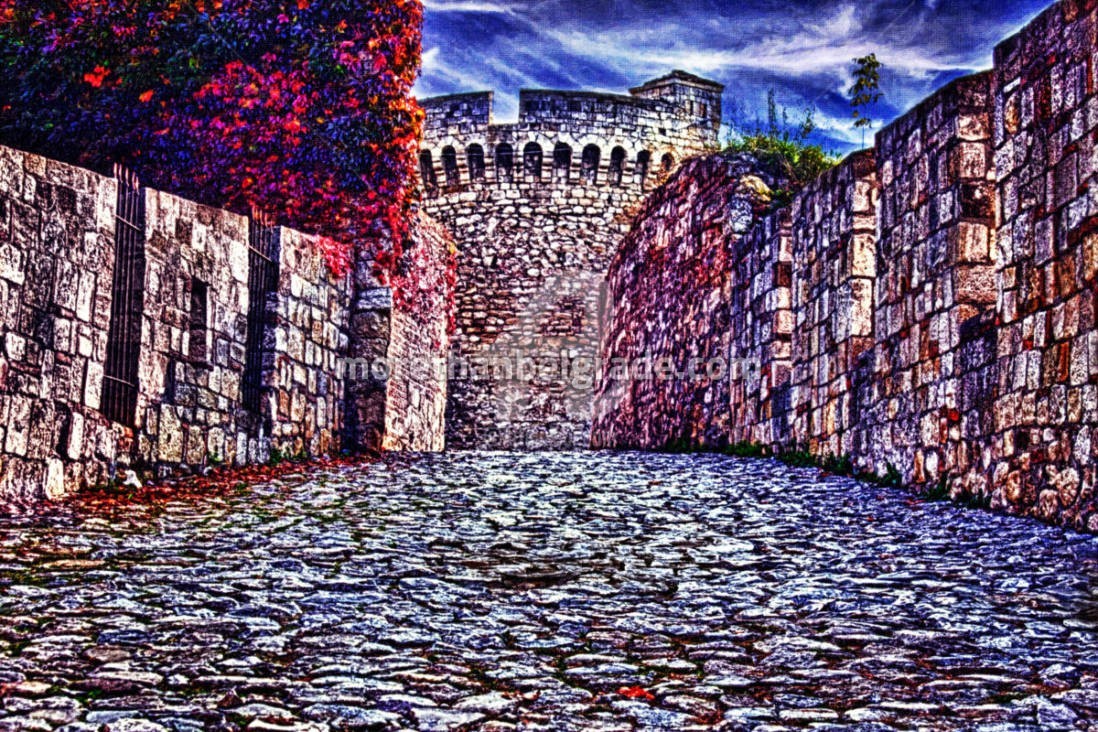 He was changing in time, but his old spirit remained intact. The witnesses and photographs of the artist whose sketch around “hunt” wonderful moments in the capital testify. Thus, on social networks, Belgrade, besides Paris, is presented as a city of love. Kisses are most often created on the rustic and romantic Belgrade Fortress.
Kalemegdan is the most romantic place for photography.
It is very beautiful that love is so strong in Belgrade and on all sides are couples who are not ashamed to kiss the public. 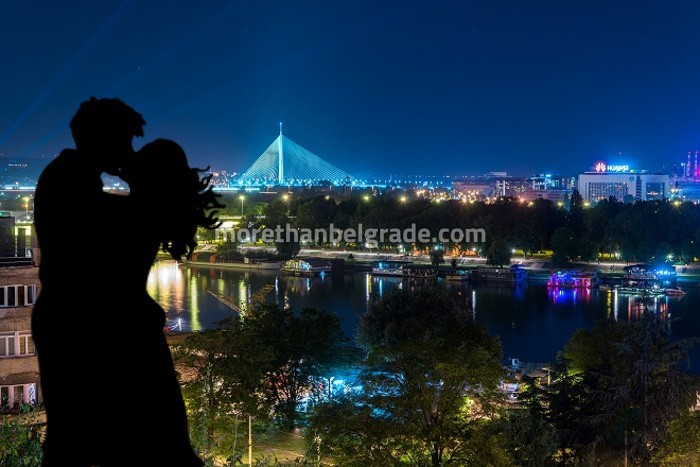 A bench under a gorgeous tree overlooking the mouth of the Sava River in the Danube, not far from the Roman Well, is considered the most photographed, because the romantic picture is inevitable. You can always find a couple sitting sitting to enjoy the impressive view of the Great War Island, the bridges and the New Belgrade blocks.
People like to see themselves in a spontaneous situation that is different from the usual selfies. 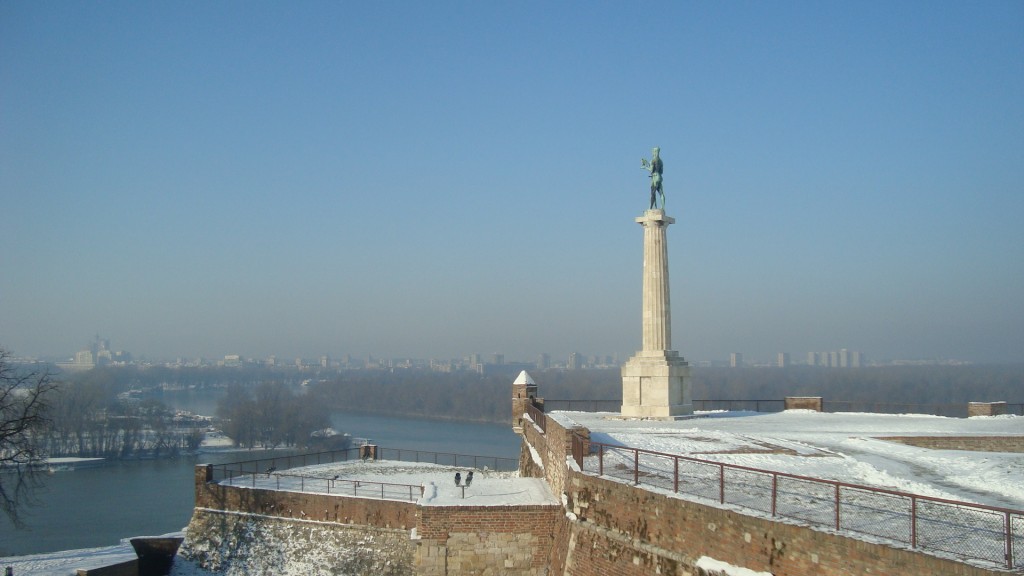 Photos from Kalemegdan are a Belgrade classic, so it is difficult to picture something new.

Photographers, in addition to Kalemegdan, include the Tasmajdan Park, narrow Vracar streets, Dorcol riverside and Gardos into romantic locations.

Photographers, in addition to Kalemegdan, include the Tasmajdan Park, narrow Vracar streets, Dorcolski Quay and Gardos into romantic locations.

Roofs of city multi-storey buildings can also be romantic. 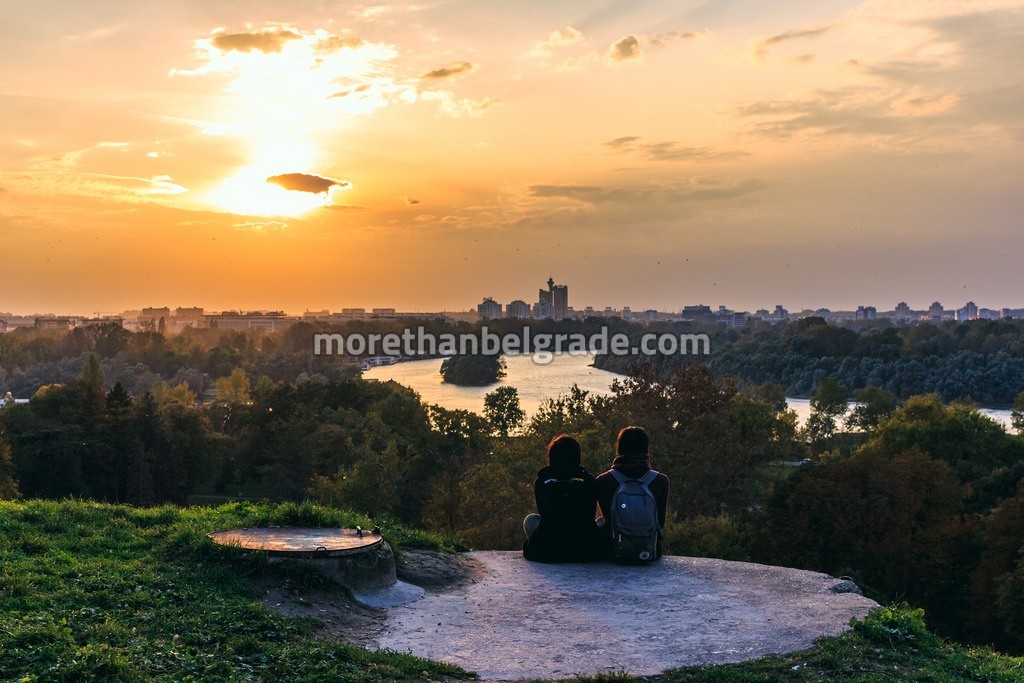 With the development of new technologies, the emergence of smartphones and social networks, couples have become alienated, and even in romantic moments, when they sit by the river, they watch the sunset. Lately, many photographers complain that their phones in the hands of couples spoil the photo in good moments.