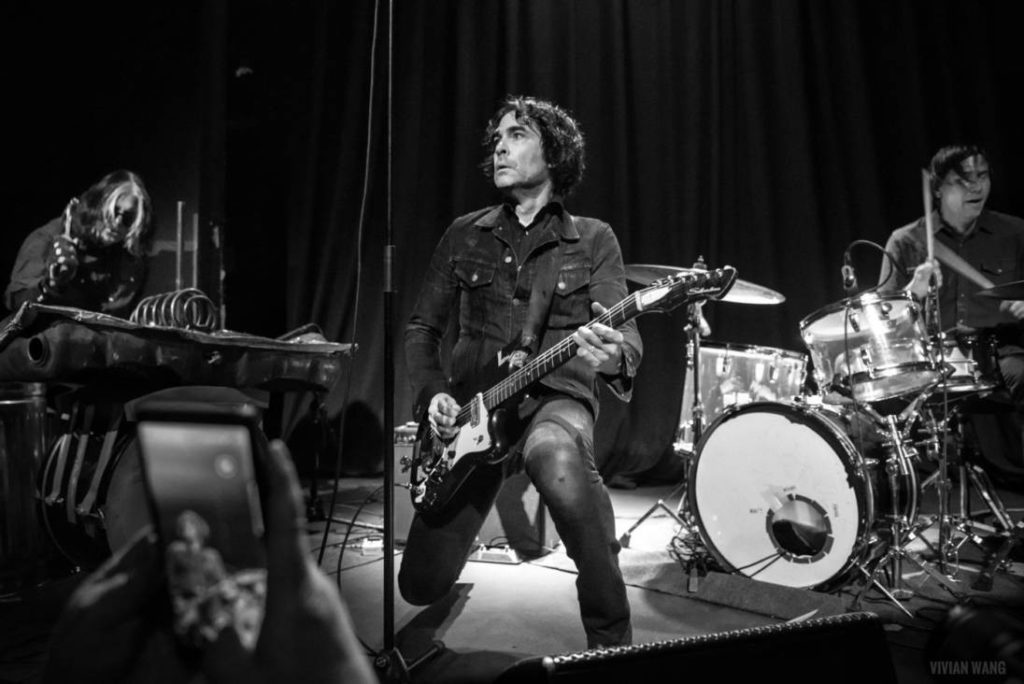 At the SubBeerni Center on March 21, at 8 pm, Jon Spencer & The Hitmakers will present an exclusive Balkan tour next to old hits and a new album. 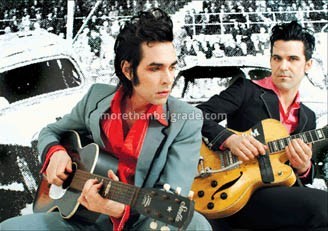 After four years of performing in the Serbian capital, John Spencer returns with a new band. This musician knows all: he is the master of Blues Explosion, he is the main assistant in Boss Hog, who is the leader of “the most beautiful woman in the world”, Ms. Spencer, he handled a Heavyweight band and was captain of the ship in the legendary Pussy Galore … 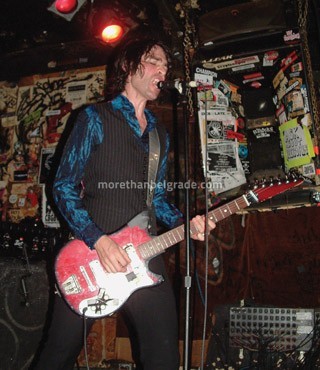 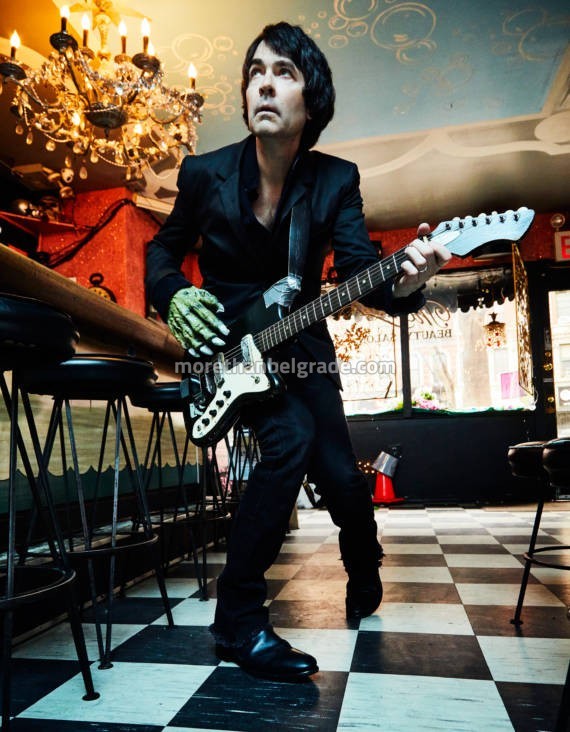 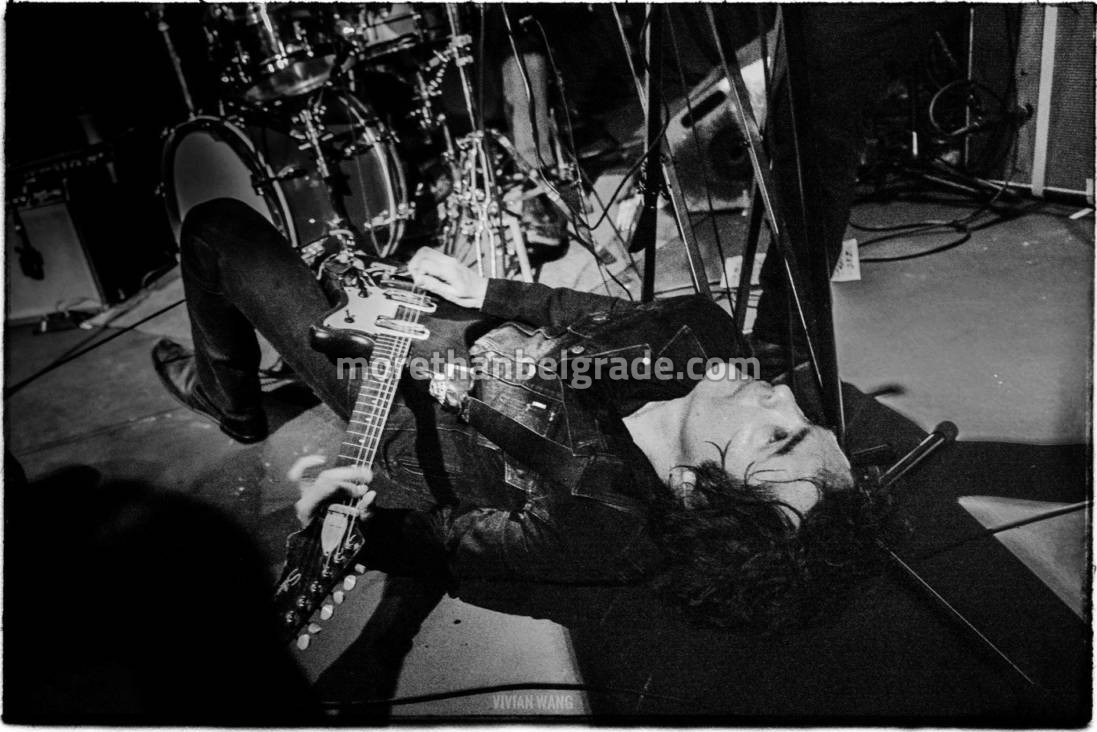