John Paul Keith and his accompanying band are coming to Belgrade

John Paul Keith formed The One Four Fives for several years after moving to Memphis in 2005. He started his career at the end of high school in the 90’s in his native Noxvill with the Viceroys band (V-Roys). Soon they became the most exciting local attraction and after a single concert in Nashville, they are offered to make an album for Steve Earl and his E-Squared Records. Young JP Keith did not like the idea of ​​changing the sound for the first album and leaving the band. He goes to Nashville, forms Nevers, records a record for Sire Records, which for these and those reasons never appeared in stores. 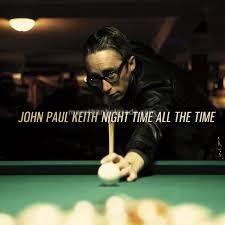 Soon after, he gathers a new band – Stateside that publishes an album in Europe and becomes Ryan Adams’s band under the name The Pink Hearts. Adams goes on tour promoting his own album “Gold” by pulling the complete set with the exception of JP Keith, who, after a couple of short stays in New York and Birmingham in an attempt to assemble a new setting, moves to Memphis at the invitation of her sister where she starts a successful career in studio and ” “Musicians. 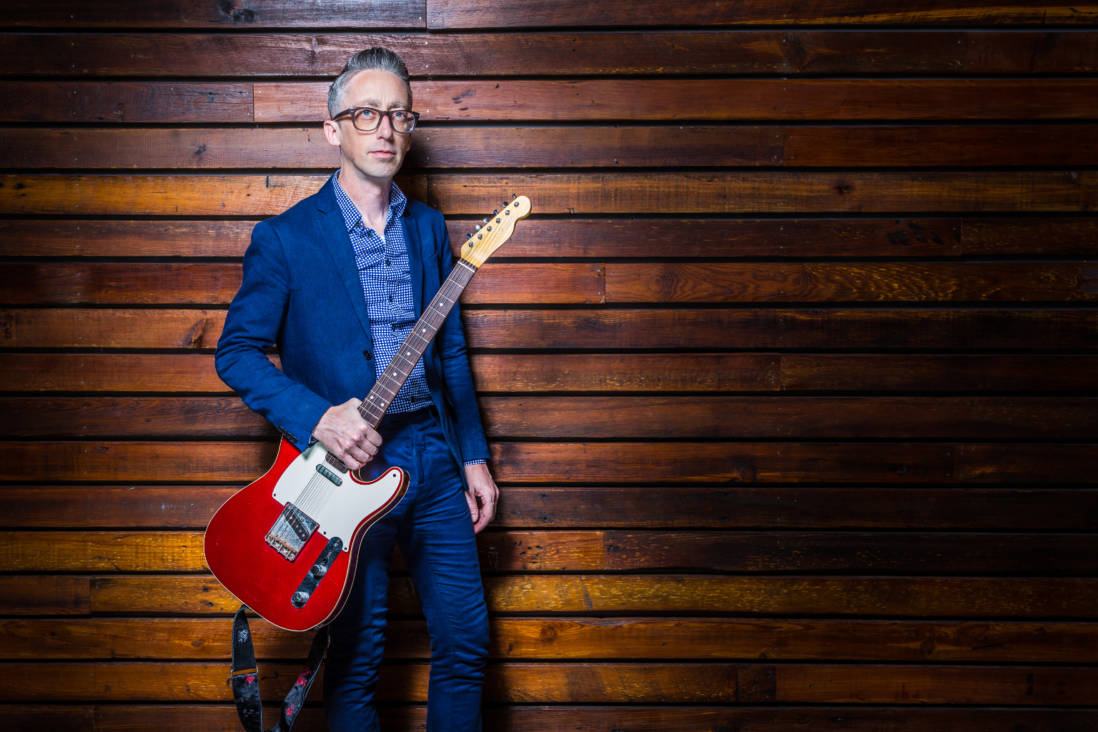 In the spring of 2018, the fourth album “Heart Shaped Shadow” is released for Last Chance Records. He is loudly accentuating lyricism with respect to the author’s rock star, and there’s at least one radio hit, the opening song Something So Wrong, which sounds like the never-ending sounds of the best-selling Stax Records single. The production is adapted to the ballad album and the sound track is clean, accurate and warm. The Memphis cantor, it is becoming increasingly clear, the real successor is Tom Petty. We believe this is the compliment that PE Keith is most concerned about. 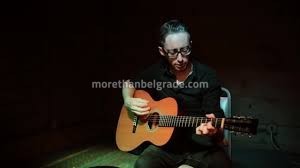 Because of glasses, guitars and crystal-clear voice they were called by the new Buddy Holly. As far as flattering the comparison with the rock and roll legend, JPK is today recognized as a talented author of perfect voice and perfect guitar. Seemingly quite an ordinary nebula with a southern accent, when he climbed the stage, the telecaster fired and disconnected the potentiometer on Fender Twinu. John Paul Keith turns to Mr. Hydea, and the first few lines of the fall crumpled with frenetic guitar bursts like the ones fired by Wilco Johnson! 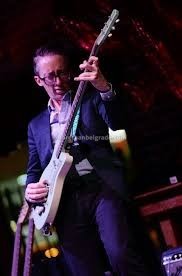 John Paul Keith and his accompanying band are coming to a European tour in early March, and in Belgrade on Sunday, March 17 @ KC Grad from 22:00. 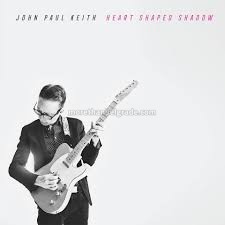