Jessie Ware finally in front of the Belgrade audience 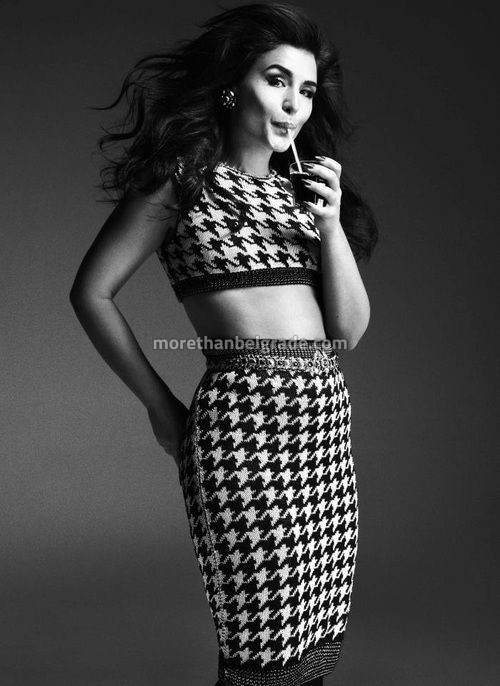 Jessie Ware finally in front of the Belgrade audience

Talented and award-winning British pop singer Jessie Ware (Jesse Ver) will hold a concert on Monday, August 27, at the Military Museum in Kalemegdan, in the framework of a summer European tour promoting the new album “Glasshouse”. Thus, the audience in Belgrade will be able to live live songs such as “Midnight”, “Selfish Love”, “Alone”, “Sam”, as well as hits from the previous albums “Say You Love Me”, “Wildest Moments”, “Tough Love” , “Running”, “You & I (Forever)”, “Champagne Kisses”, “Devotion”, “If You’re Never Gonna Move” and many others. 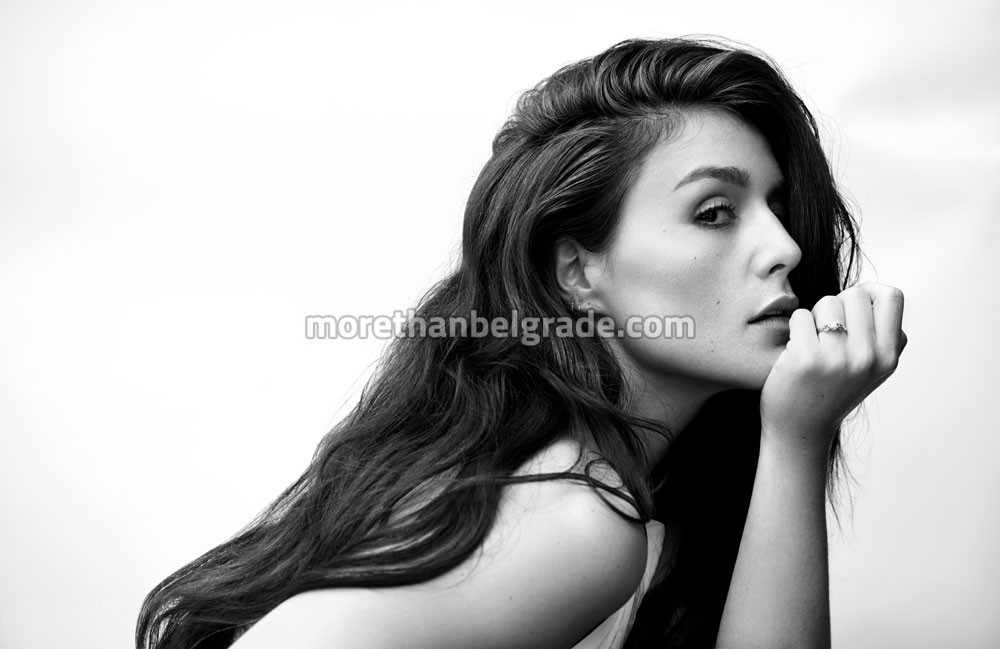 Glasshouse is the third studio edition of a popular musician from London, which she believes is her most important album, and deals with topics of family, love, turbulent relationships and motherhood. She worked on new material with names such as Ed Sheeran, STINT, Kid Harpoon, Felix and Hugo White – The Maccabees (Felix and Hugo White) and Benny Blanco (Benny Blanco). 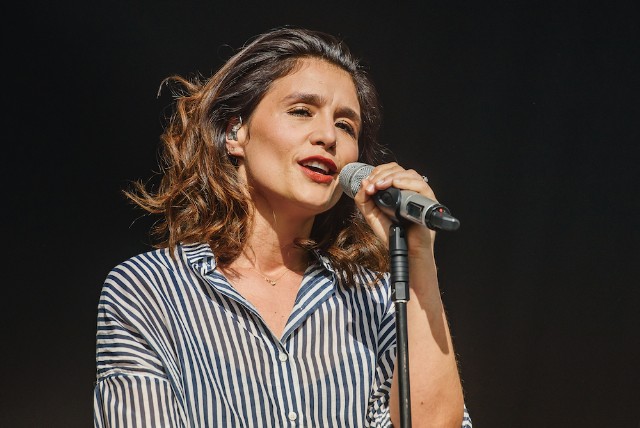 Jessie Ware’s musical career began in 2009, and three years later released the debut album “Devotion”, which was nominated for the prestigious musical award “The Mercury Prize”. A number of nominations and awards followed, as well as the album “Tough Love” (2014). 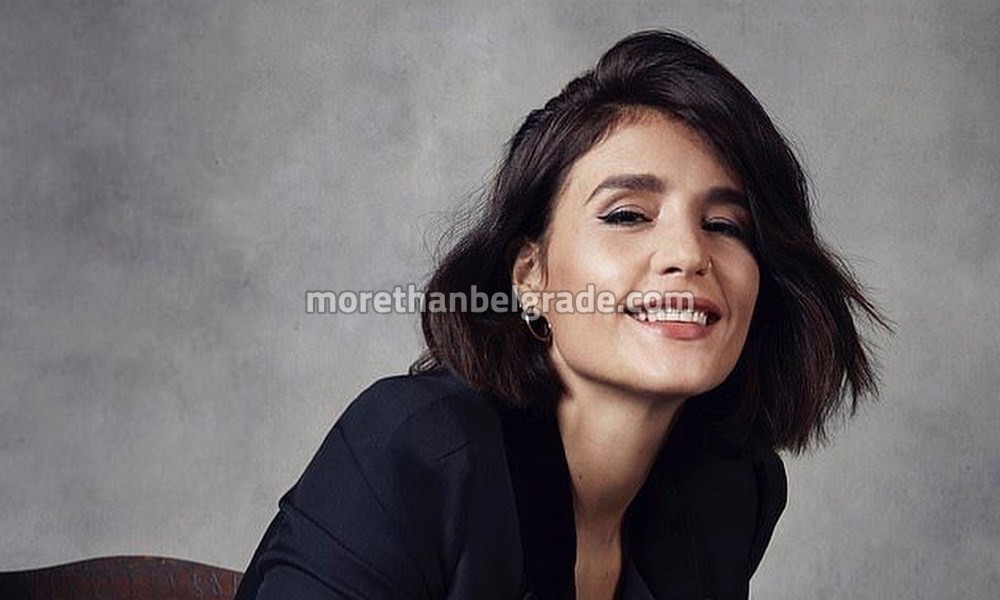 The ticket sale for the Belgrade concert Jessie Ware, which will be held on Monday, August 27th, in a tavern under the Military Museum in Kalemegdan, starts on Friday, May 25th. Tickets can be purchased via “Eventim” and “Gigs Tix” sales networks, at a promotion of 2190 dinars for the parter and 2790 dinars for VIP stands.