Ivo Andric, Serbian winner of the Nobel Prize in Literature wrote this about Belgrade 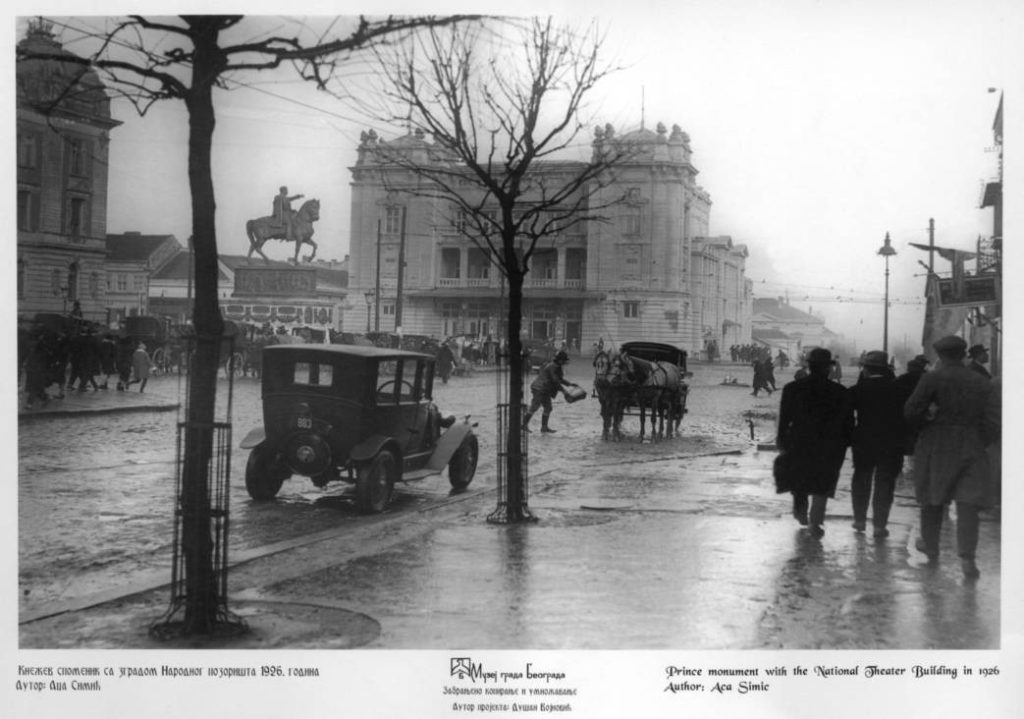 “The sky above and beyond Belgrade is spacious and high, variable and always beautiful, and for the winter winds with their coolness luxuriant, and for the summer storms when it even turns into a single gloomy cloud that, driven by a crazy wind, brings rain mixed with the dust of the Pannonian plain… 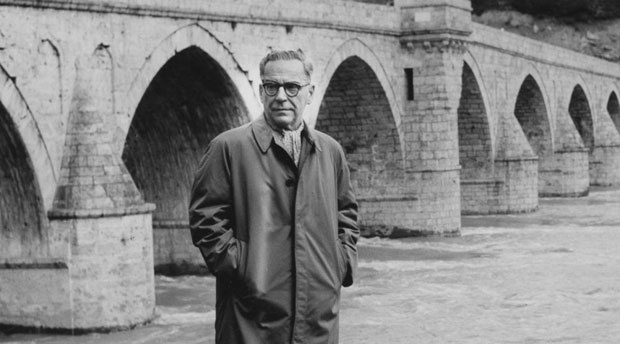 And in the spring when it looks like they bloom and that, along with the earth, and in autumn when it makes it more difficult than the autumn stars in swarms. 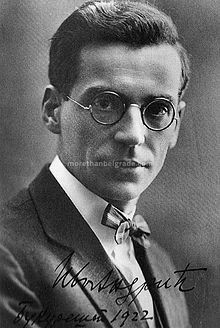 Always beautiful and rich, as a reward for this strange town for everything that does not exist in it and consolation for everything that should not be in the autumn and in the summer they are spacious and bright as desert visions, and in winter they are muted with dark clouds and seashells, and at any time of the year are very frequent days when the fire of that sun which sets in the plain, among the rivers beneath Belgrade, refuses even higher in the high dome of the sky, and there it breaks and spills as a red glow on the broken city. 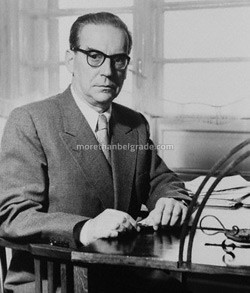 Then the sunny blush is both for the moment and the most distant angles of Belgrade and the fog in the windows and those houses that are usually poorly illuminated. ” 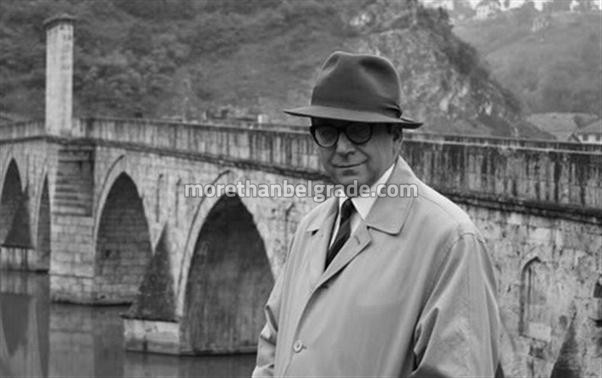 About Belgrade wrote: Ivo Andric, Serbian winner of the Nobel Prize in Literature