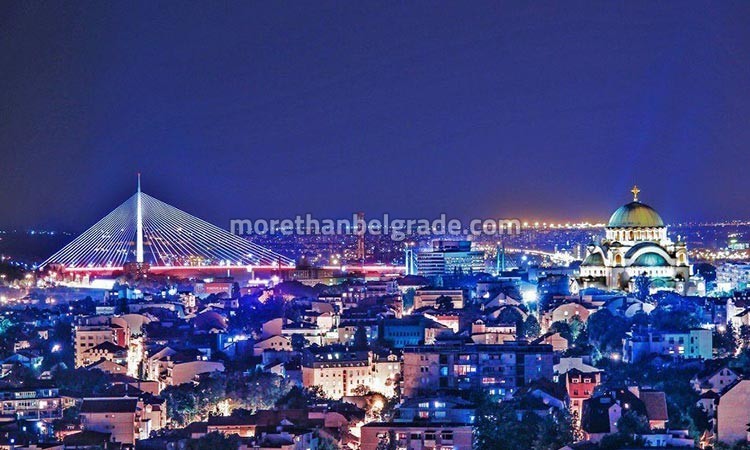 Honored citizens of Belgrade are high-ranking foreign statesmen, politicians and military leaders, but since 2015 this practice has finally changed. 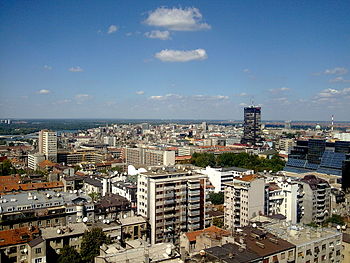 The title of honored citizen of Belgrade was introduced on July 19, 1954. However, Peko Dapcevic and Josip Broz Tito were proclaimed before that – in 1945 and 1947 respectively. 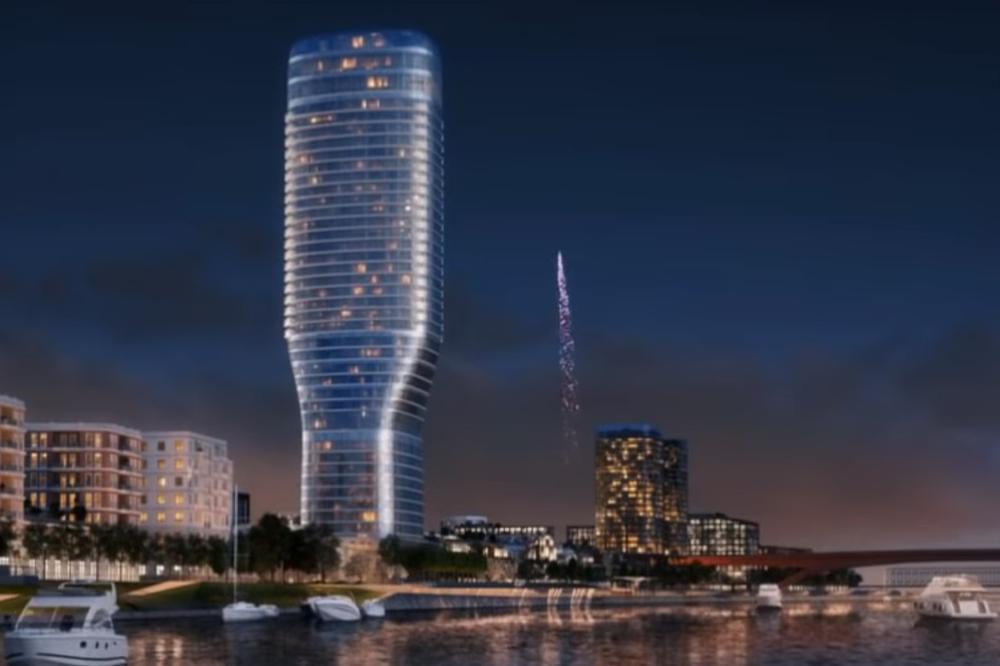 The honored citizens of Belgrade were proclaimed until 1985. The Belgrade City Assembly re-introduced the title in 2006 and decided that political choices would not affect future elections. 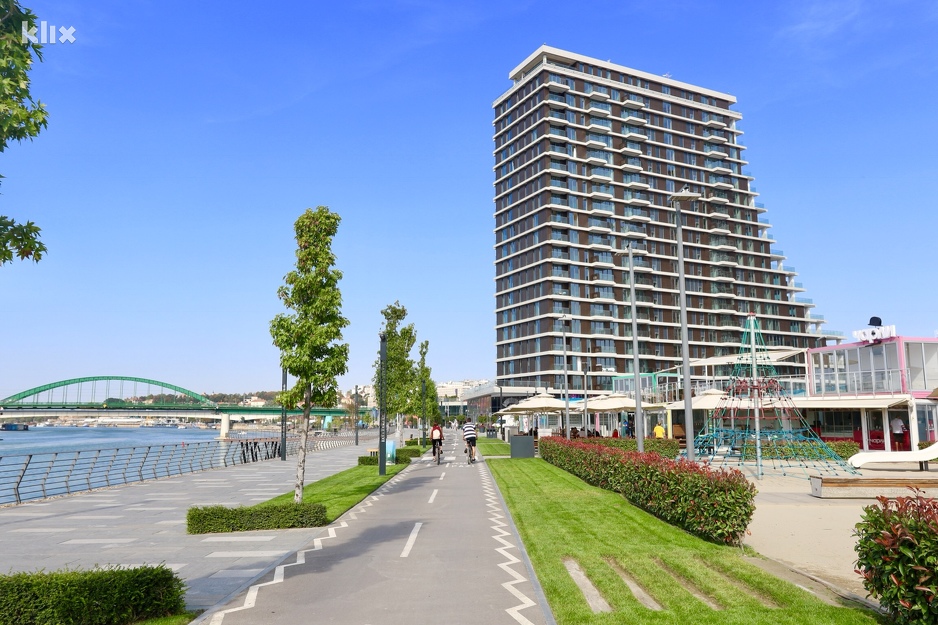 The title is symbolic, so honored citizens have no protection, nor any greater rights. 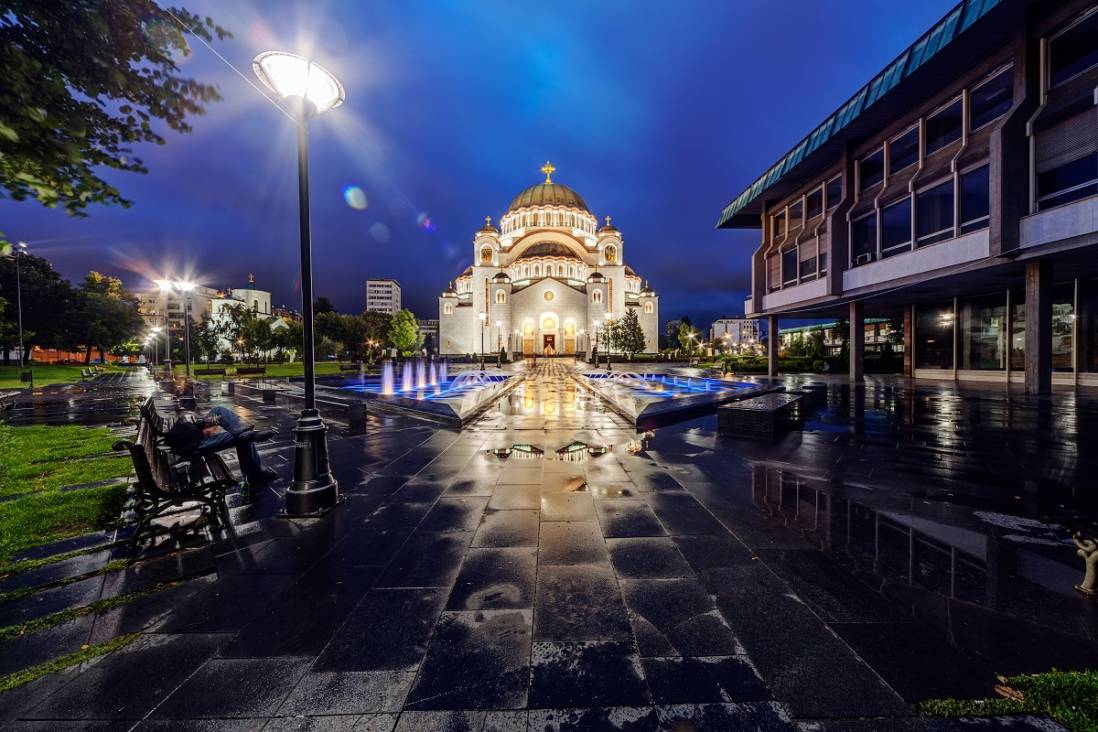 Interesting facts
• No woman has received this recognition.

• No Belgrader was awarded this title, as was anyone from Serbia. 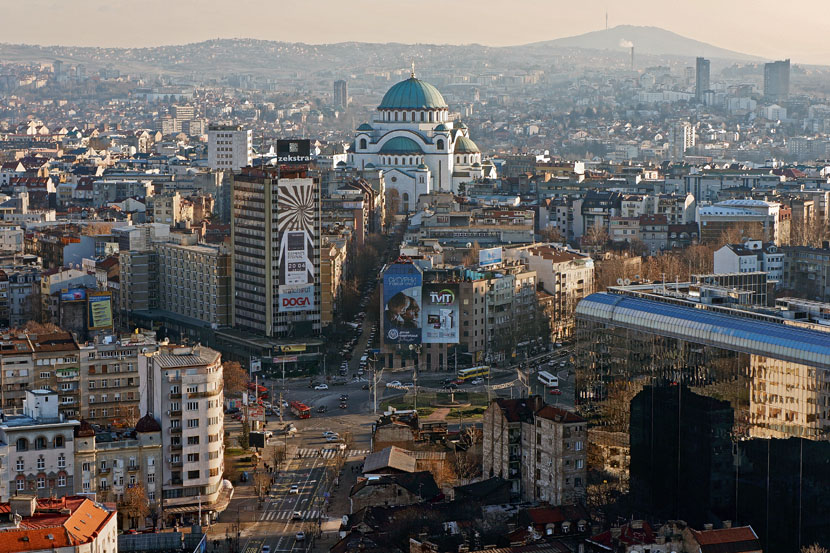 • No artist (until 2015), athlete, or any “ordinary” citizen was awarded this honorary title.

• Former Romanian President Nicolae Ceausescu is on the list of official, but also controversial, friends of Belgrade. The “Novosti” wrote in 1976 that the then mayor, Zivorad Kovacevic, gave him the recognition by saying “the citizens of Belgrade appreciate in you a fighter for peacekeeping in the world”.

• The Chinese are the most honored citizens of Belgrade – three have received this recognition for the time being.

• Although he was the first honorary citizen of Belgrade, it was not until October 19, 2014 that one street in Belgrade was named after the national hero Pek Dapčević. 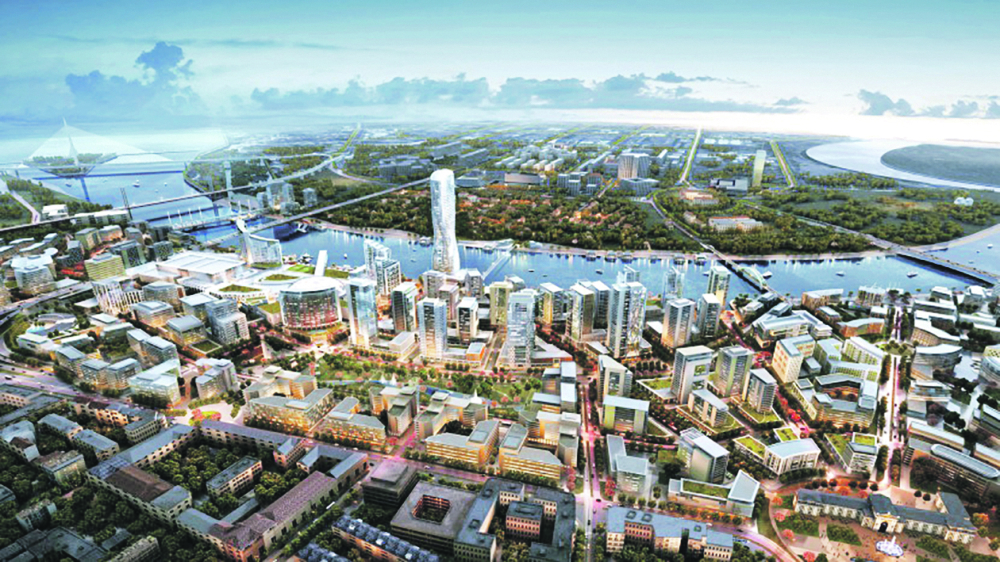 • By 1985, the only winner from the western block was Francois Miteran.

• For the first time in 2015, all proposed candidates (Mihalkov, Handke and Stoltenberg) became honorary citizens of Belgrade. This is also the first time someone who is not a politician or general has won this title. 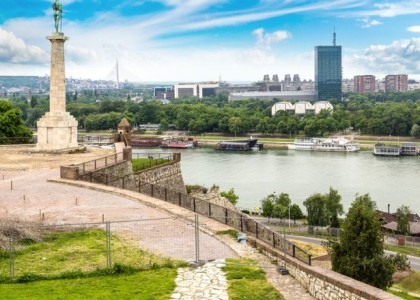