History of the Sava river that runs through Belgrade 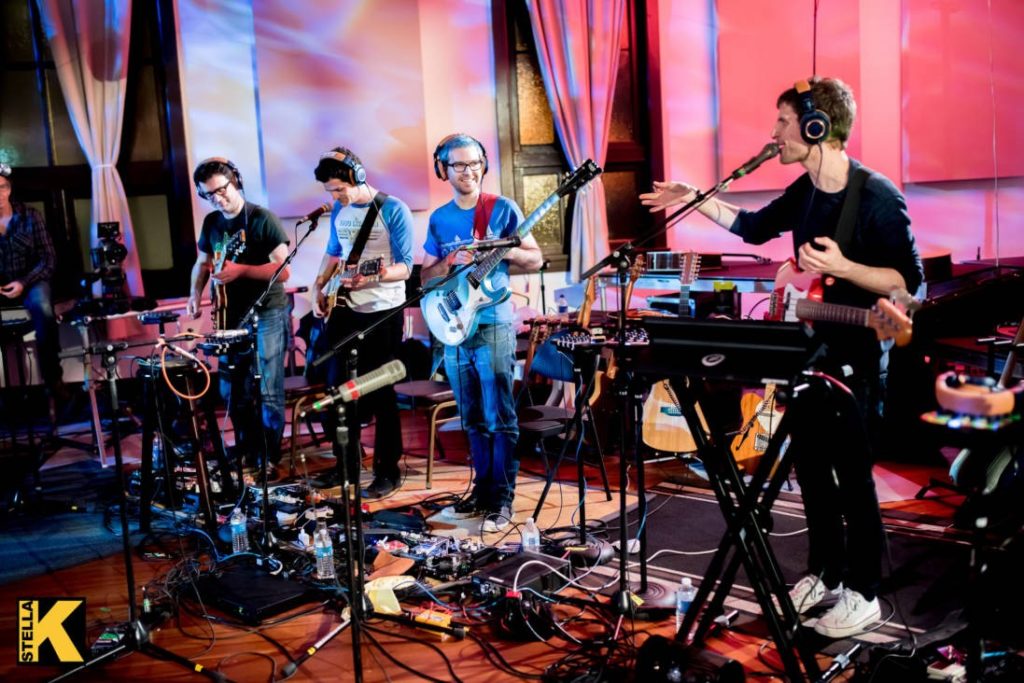 Can you imagine the time when the river Sava in Belgrade was so clean that it could drink water from it, and that nothing happened to you ?! Although, from the perspective of today, this, in short, sounds incredible the truth is that until World War II and immediately after it, the largest “Yugoslav” river throughout its course, from the sources in the Slovenian Alps until its passage into the Danube in Belgrade, was so pure and unpolluted, that it is hard to imagine today. 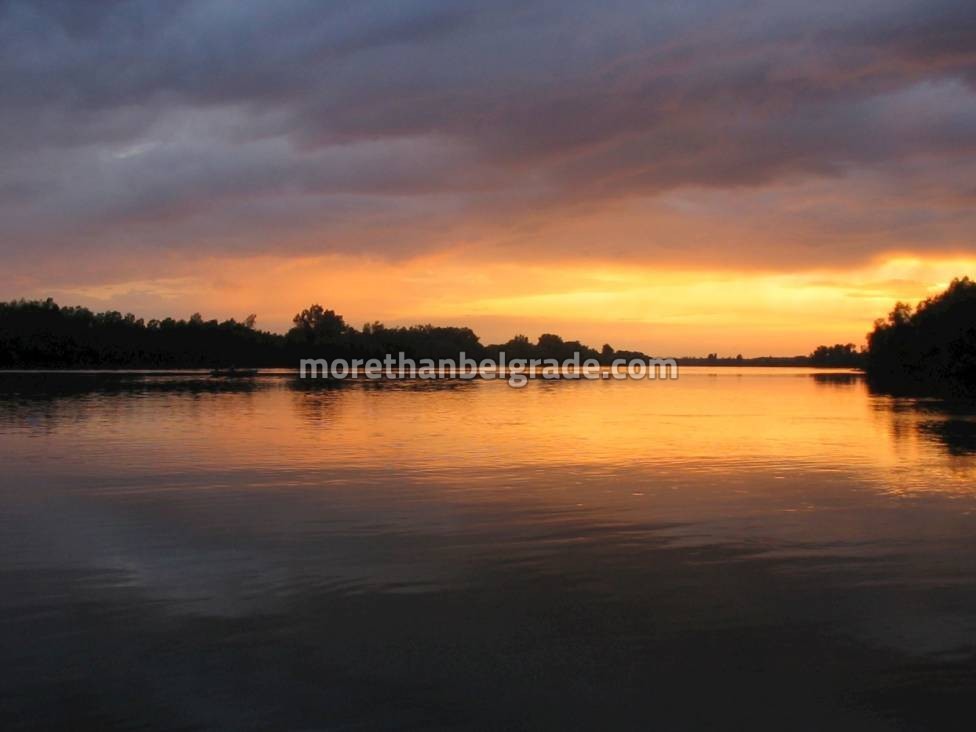 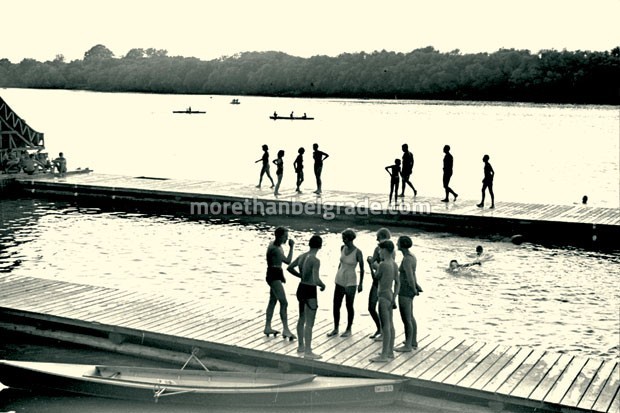 Sava and then, as today, as a magnet attracted the citizens of Belgrade. In the area of ​​today’s Fair, then periphery upstream from the city, there was a famous bathing place at the “Six Poplars”. Professor Alexander Ezinberg in one of his books testifies to the popularity of this resort in the years before the Second World War and immediately after its completion, until the mass buildup and expansion of Belgrade has not yet occurred. The swimming pool at “Six Poplars” consisted of three small bathing areas or as it was then called – baths. 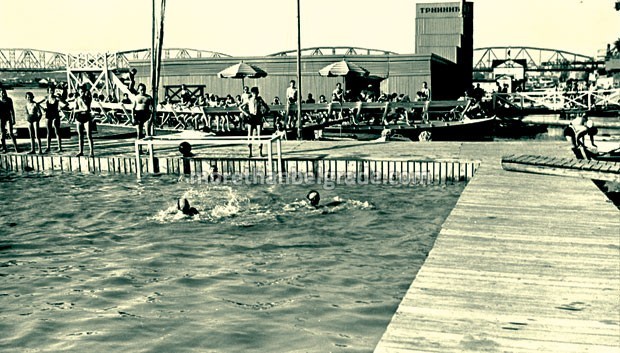