Guide to the fun summer in Belgrade

Belgrade also offers you a lot of fun during the summer months. 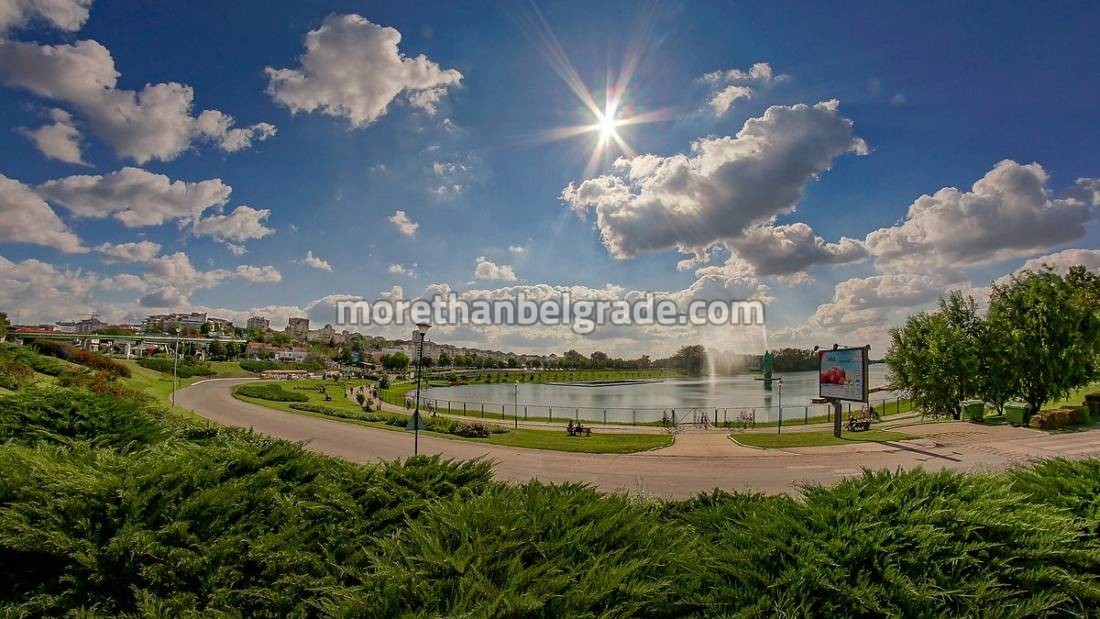 The famous “sea” of Belgrade traditionally offers good entertainment in warm summer days – both for young people and for families with children. In addition to relaxing on the beach, or in some of the numerous cafes, almost all of them have a mini-playground with swings, slides … Visitors to the Savsko Lake are daily entertained on some of the many sports fields.

You can recreate with children by riding a bike or roller – an eight-kilometer-long walk, or just start learning to drive them. If you do not have your own, you can rent them. 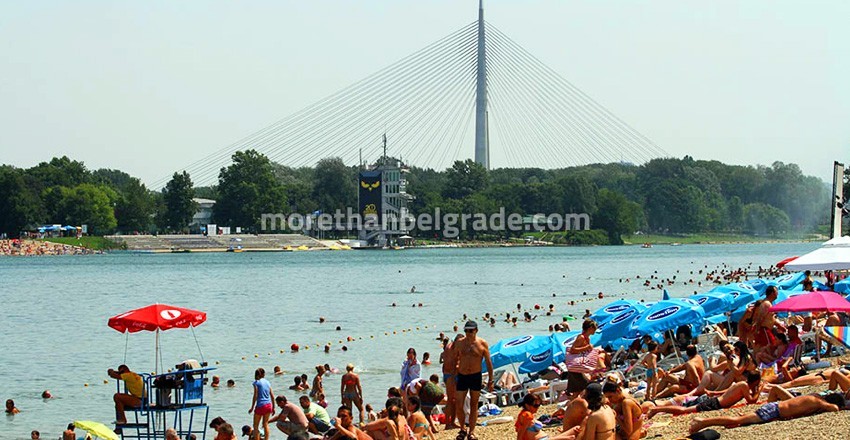 This season is special for the first open Belgrade cinema, whose capacity is 300 seats.

Unless you have ever turned right on the way to the Ada, to the Sava Sails and kayak clubs, you probably did not visit the Ada Safari – a small lake carved with carp, known for fishing competitions. It is a place where children especially enjoy – while they meet some of the inhabitants of a small zoo garden. 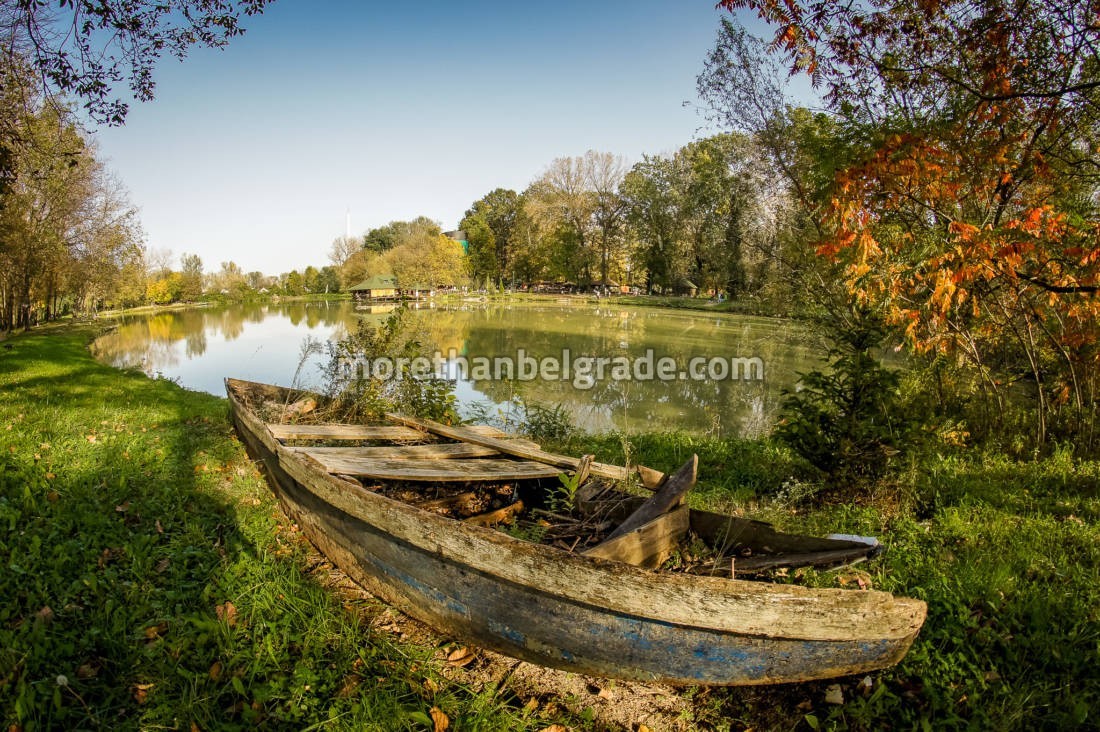 Not far from here, there is a children’s theater-playground Robinzon’s Island, which regularly shows the plays Life on a Desert Island and Robinzon and Pirates, and the scene revives in the summer season. 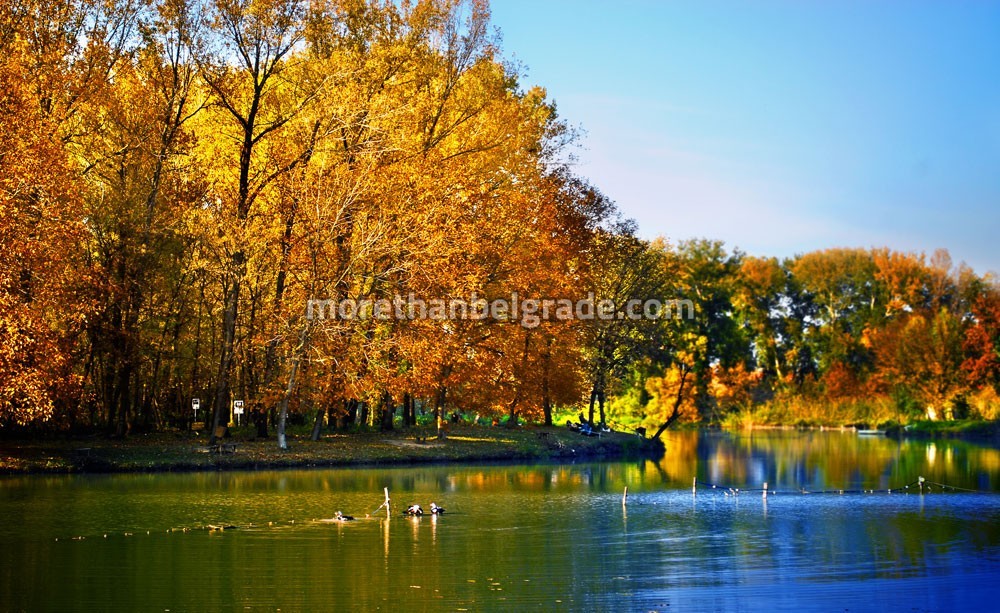 Free swimming is also possible on the Zemun Lido, with a smaller crowd on the beach, but with a significantly lower content compared to Ada. 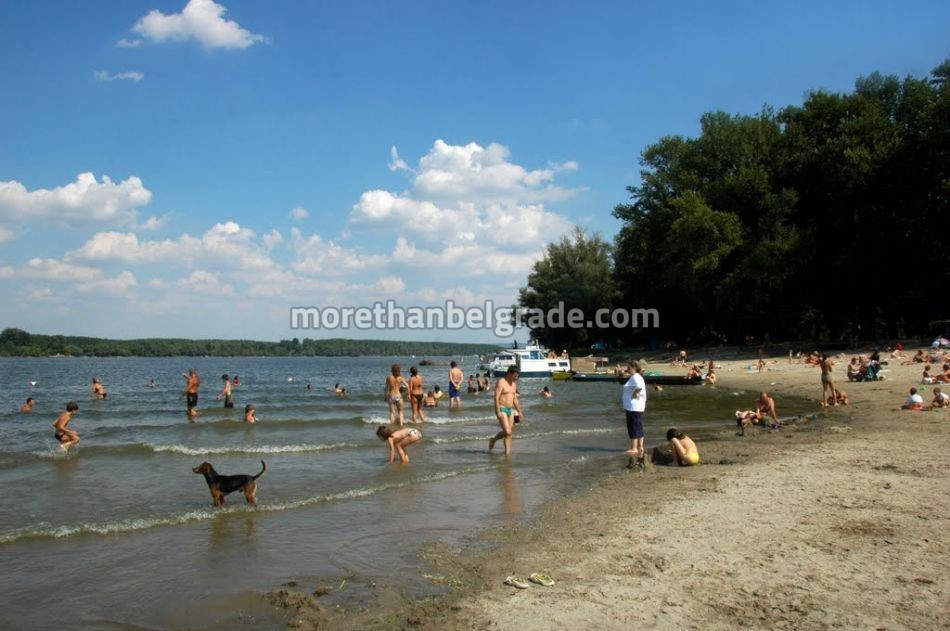 However, walking along the Danube and running along the green surfaces, stretching from Zemun quay to Usce, as well as having fun in some of the park parks and outdoor games – is ideal for every child, and therefore for parents who want to make this year unforgettable. 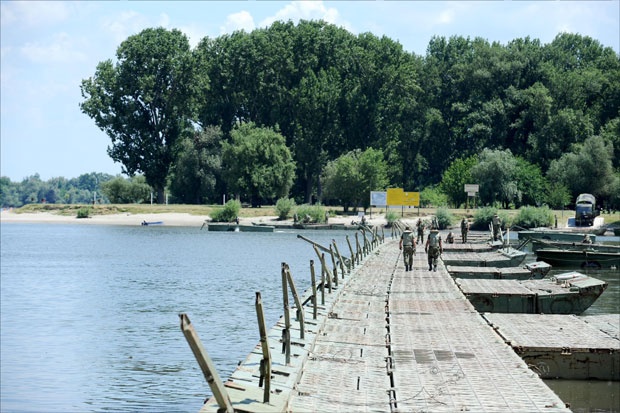 Pools
Of course, we must not forget the swimming pools, which were ready to welcome bathers already in early June – Košutnjak, April 11, Banjica and Tašmajdan.

For families with children, it is best to swim at the swimming pool on April 11, where children are not charged an entrance fee of up to seven years. 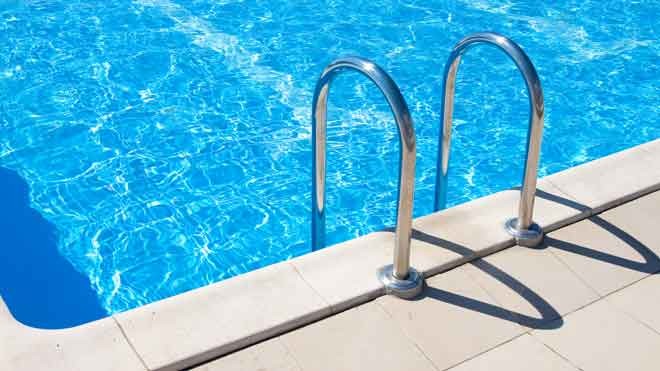 Olimp Sport Clubs are also open this year. Parents and children are at the pool, athletic paths, terrains for different sports, a playground for the youngest, and a summer stage with an amphitheater theater. During the summer, there are numerous cultural and entertainment events on this scene. For the last week of August, “Children’s Summer Children’s Days” are scheduled, when the children will entertain children’s theater troupes with their performances.