Guess who is in Belgrade? Yes, it is Johnny Depp! 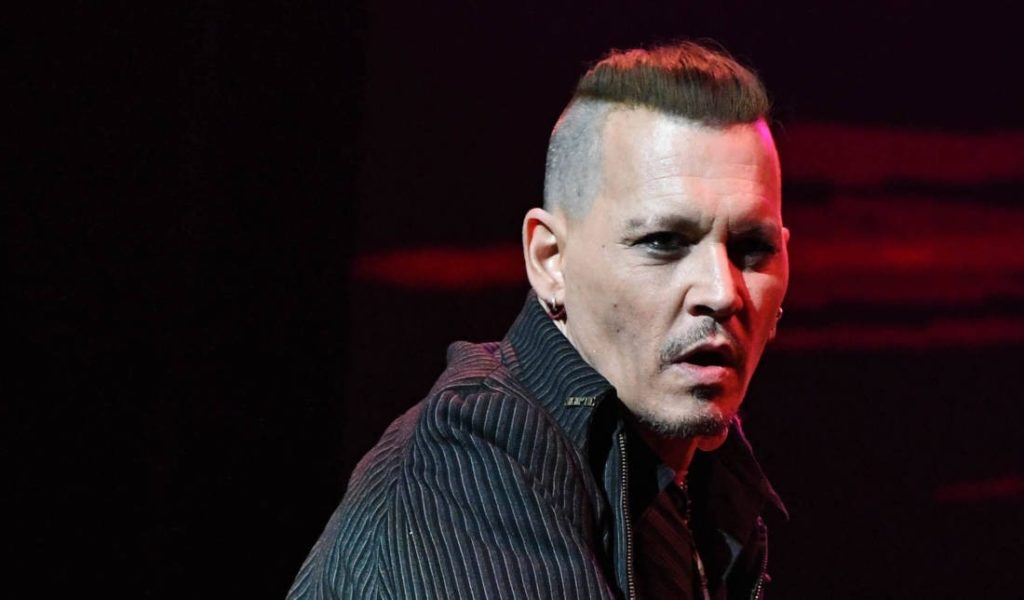 Famous actor Johnny Depp came to Serbia, where he will film “Minamata” in the next month. The organizers tried to provide a glorious actor with a strict security and, in all ways, save him from the curious fans.. 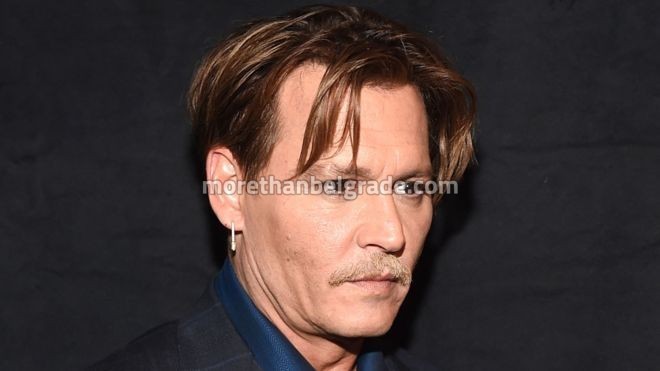 Dep arrived in Belgrade and is located in a luxurious and intimate penthouse of one of the most magnificent hotels. The organizers really tried to find the right place for the actor, as he demanded complete privacy. The penthouse in which Dep is staying in Belgrade has a separate private entrance through the garage to the apartment which is on two levels, a huge living room with a beautiful view of the center of Belgrade and even three bathrooms. 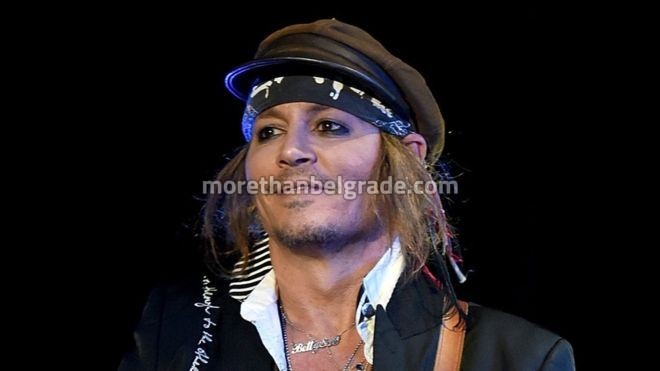 The hotel’s staff does not have any contact with him.. He brought his people for service and food preparation .. 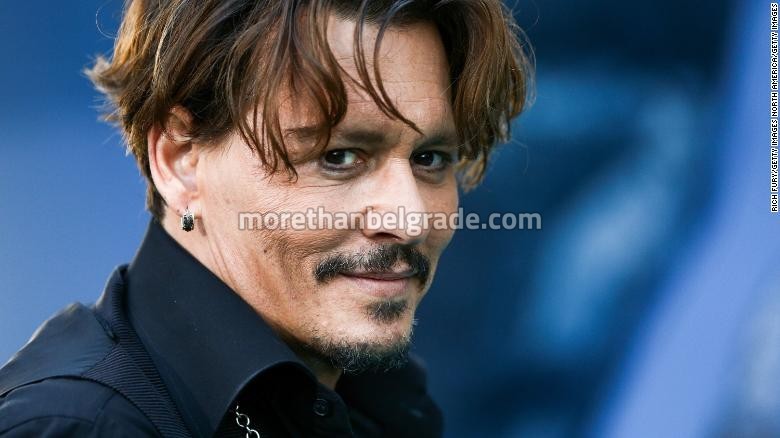 It will be recorded on several locations, but the majority will be on the banks of the Danube, where a lot of scenery is set. At that location, no unauthorized person will be allowed access either near the hangar, let alone entering the space where it is being recorded. 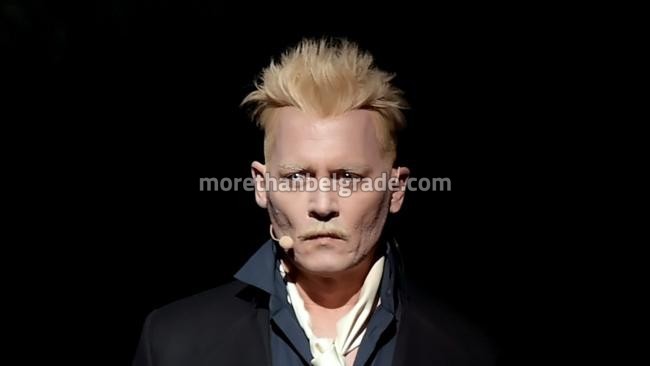 Only for Depp will be in charge a dozen people, who will at any time take care of whether he needs. More than a dozen of them care about his security while moving from location to location. The organizers have devised a special mode of transport for the actor, so that he can smoothly shoot, and at any moment the personal security will be with him. 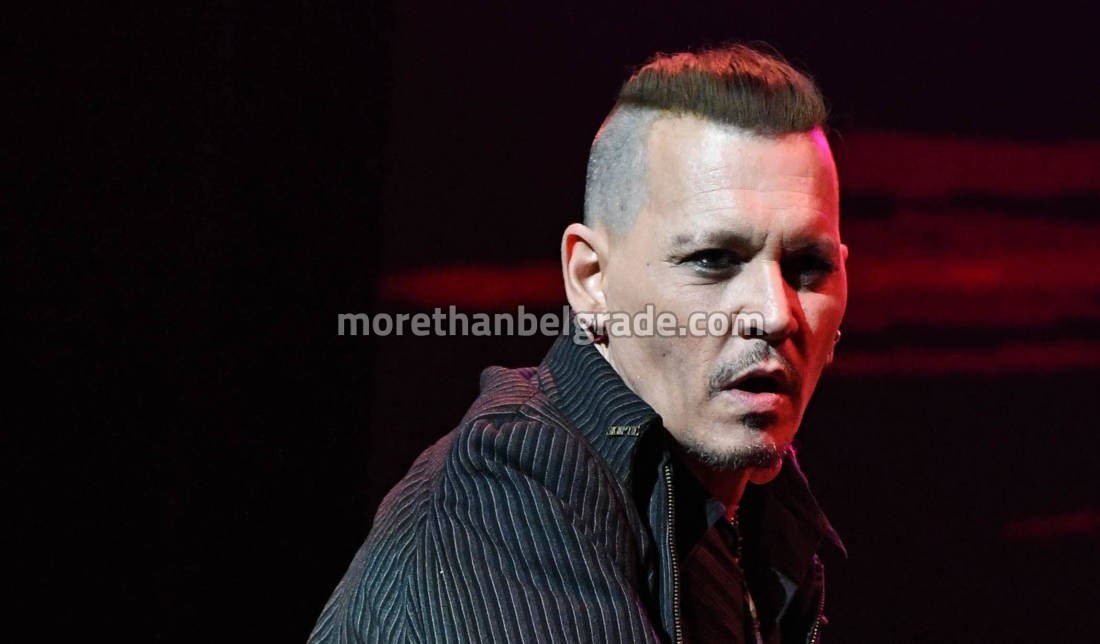 Johnny Dep would be in Serbia until the beginning of March, after which the recording will continue in Montenegro, on the Island of Flowers and in Tivat .