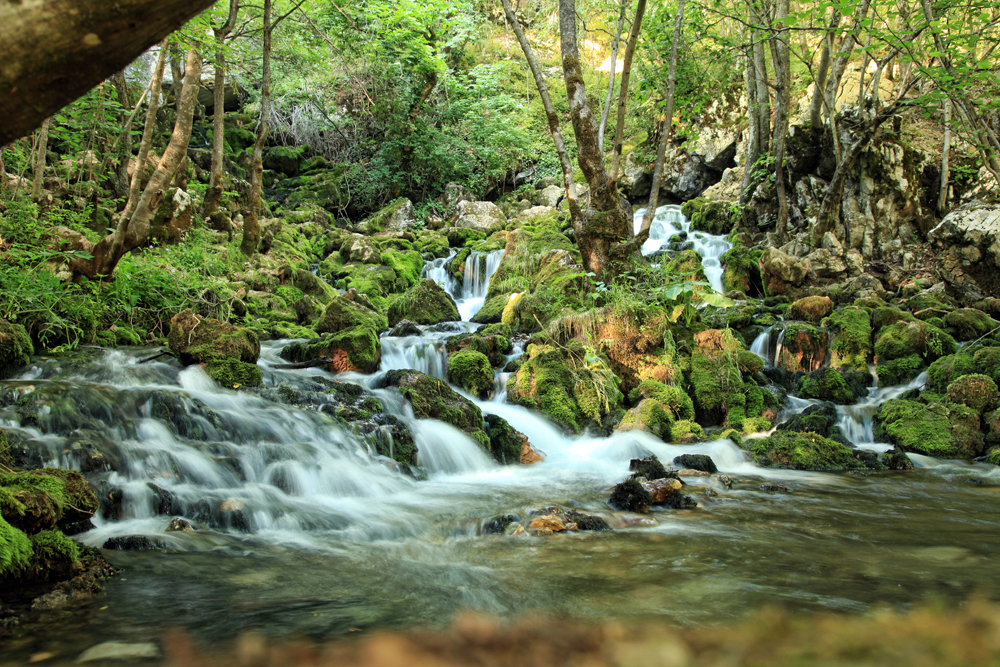 On the slopes of South Kucaj, tucked around the river of the same name, there is a favorite picnic spot for residents of town Paracin – Grza. Discoverers of this area were nature-lovers in the fifties of the last century. Enchanted by this sub-mountainous, gorge-like landscape, they built an imposing mountain lodge at that time.

Since then, one after the other, along the course of Grza, weekend houses started to appear – small and large, beautiful and less beautiful. Then the popularity of the picnic area has started to grow. This resort and spring is a natural monument since 2013. There are many reasons for this.

Grza is a picnic area located on the 17th kilometer of the road Paracin-Zajecar, at 400 m above sea level. It got its name after the river of the same name. It springs at the foot of South Kucaj and which, with its spring and waterfalls, is a real small oasis with two artificial lakes, Gornje (in English Upper) and Donje (in English Downer) lake. During the summer months on Grza, people are looking for salvation from high temperatures. As for swimming, the water in the lakes is very cold and that is why there are no well-kept beaches. However, the bravest can try this kind of fun as well.

The river, after which Grza got its name, is formed by the confluence of Ivanstica, better known as Mala Grza and Velika Cestobrodica. Mala Grza springs at 480 meters above sea level and at that altitude, but also at the confluence with Velika Cestobrodica, the water is crystal clear and can be drunk. Grza itself is 23 kilometers long and flows into the Crnica (as its left tributary), which flows through Paracin.

However, before the water of Grza reaches Crnica, it will have to make several waterfalls and fill Gornje and Donje lakes, which extend downwards from the spring. Deciduous forests and exude peace and freshness surround them. The lakes are especially attractive for anglers. They are rich in California and brown trout. That is why there is the Federal competition in sport fishing. At the same time, it serves as a sign for all visitors that the spring of Grza is close and that pedestrians should continue from this place.

The spring of Grza is difficult to describe in words. It is impossible to evoke all that beauty and that feeling of serenity that spreads, accompanied by the murmur of waterfalls. In addition to the springs, there are numerous signposts that direct visitors who want to continue exploring this magical setting. 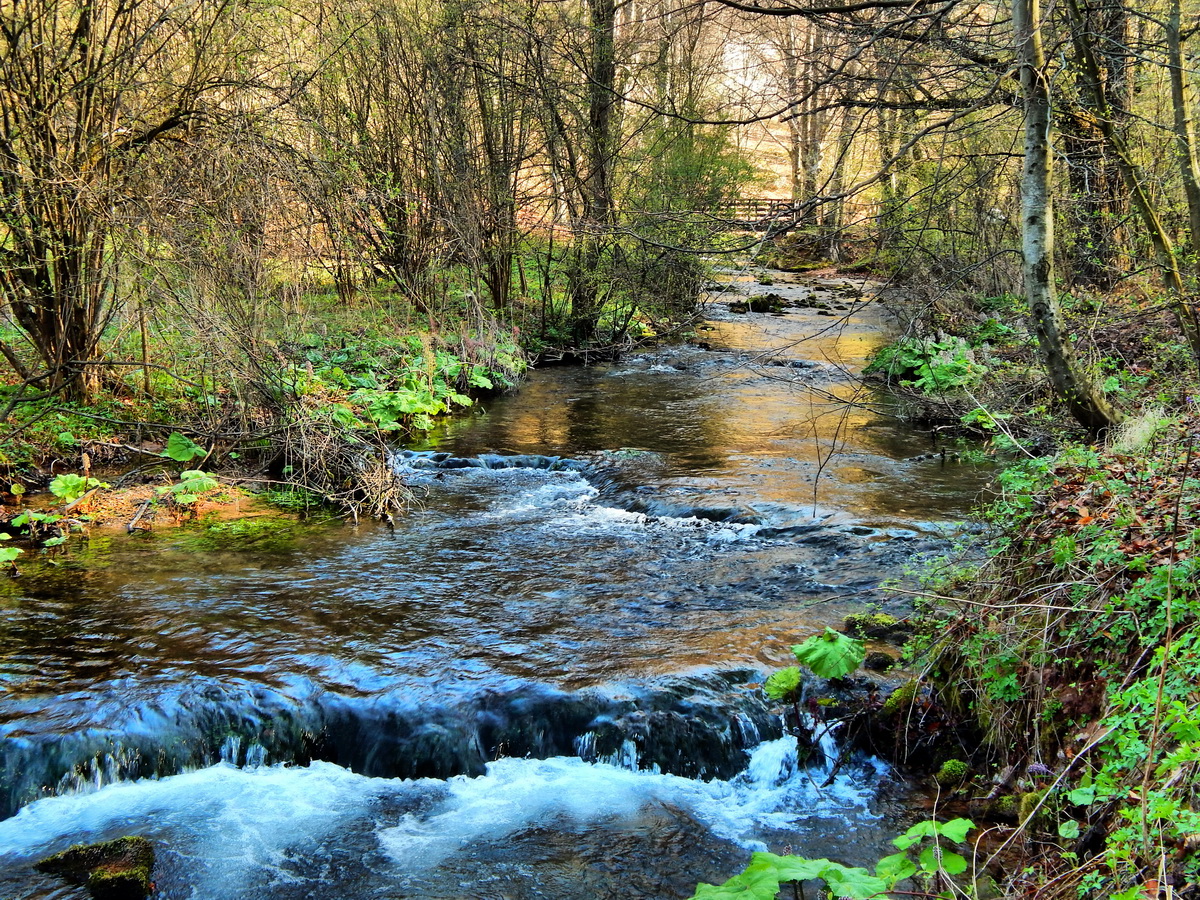 Near the spring and the lake, back in 1958, the Mountain Lodge Djordje Zivkovic was built. The lodge can accommodate about forty mountaineers and other visitors of Grza. Its owner is the Mountaineering Club Javorak from Paracin.

There are several hiking trails in the surroundings of the lodge. They lead to the peaks of Veliki Koziji rog, Mali Javorak, Stari, and Novi Javoracki vrh. The total length of the hiking trails exceeds 20 kilometers. On these roads, in addition to beautiful nature, forests of maple and ash, and caves, it is possible to find otters, hawks, forest owls, deer, roe deer, badgers, wolves, fox…Grza is extremely rich in plants and the animal world.

Numerous manifestations gather a large number of people. However, none of them can be compared to the celebration of the First of May. Then the people of Paracin, but also many people from different parts of the country, come to this picnic area. The fact that in previous years a large number of people left a few days earlier to find a target on which to camp and pitch a tent speaks volumes about how popular Grza is for this holiday. For kilometers, from the entrance to Grza, to the spring on both sides of the river, groups of people could be seen enjoying nature.

The tourist organization of Paracin has set up a large number of benches, tables, and places for preparing barbecue, and at the entrance to the village, there are several restaurants with high-quality local food, as well as places to spend the night. Better conditions combined with rich and clean nature have contributed to making this place famous. 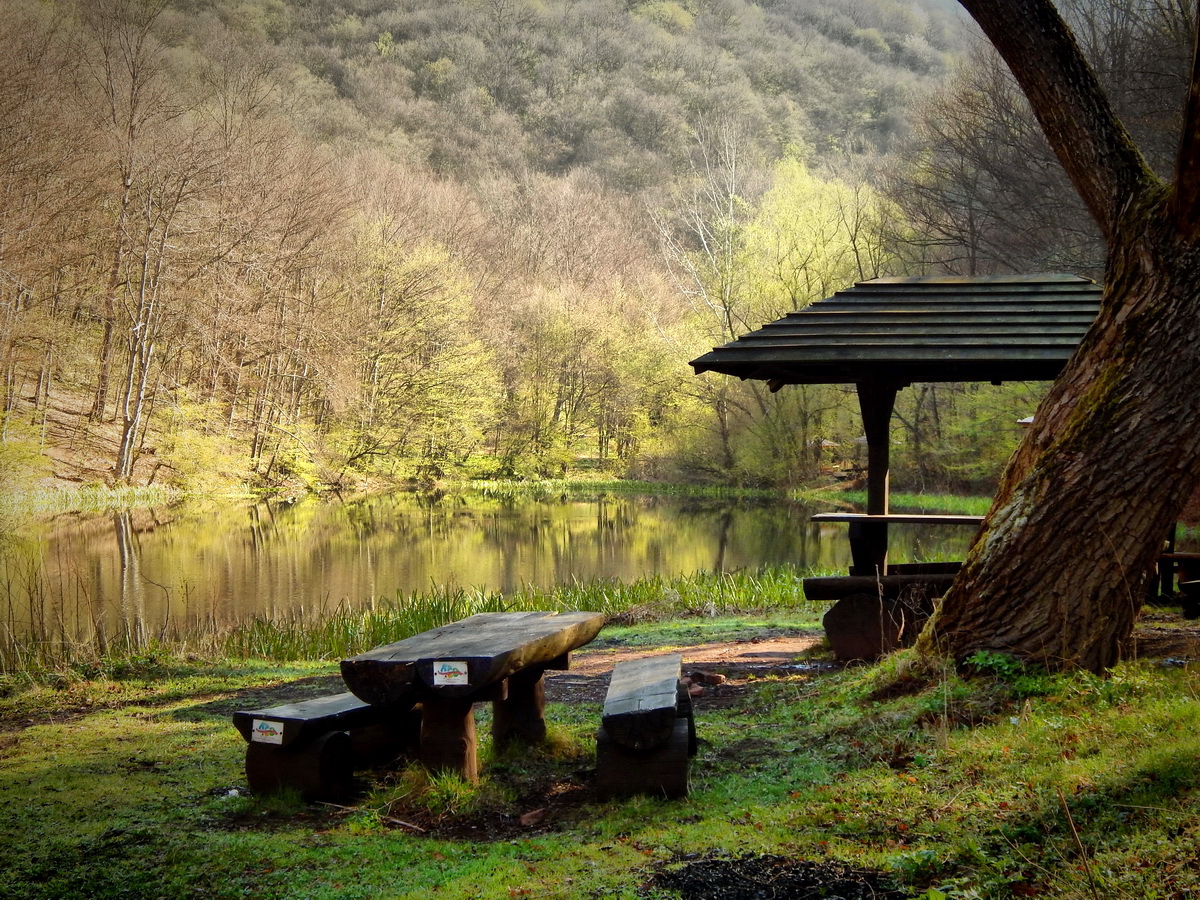 At the entrance to the picnic area, there is a hotel-restaurant Koliba. Its appearance completely fits into nature and does not disturb its harmony. The hotel terrace is ideal for afternoon relaxation and cooling. Near the hotel is the children’s resort Bambi. In August it accommodates students of the art colony, which has been held in Grza for years.

The Lesje Monastery is located above the village of the same name, 14 km away from Paracin. It is located on a hill with a beautiful view. There is also a cross on the rocks above the monastery. The monastery exists since the 14th century. Its founder was prefect Vukoslav with his sons Crep and Drzman. During the centuries under Turkish rule, the monastery was destroyed. Excavation of its foundations was in 1923 by a local who built a modest church on the remains of a medieval building.

In 2004, the monastery experienced a revival. A new church of Protection of the Most Holy Mother of God was built on the site of the medieval monastery. A tower that serves as a bell tower was also built, and works within the monastery complex are still ongoing. What is specific for this nunnery nowadays is its appearance. It is a combination of Serbian, Russian, and Greek styles of construction. In addition to the monastery, there is a beautiful garden with two springs of medicinal water. The whole complex resembles a scene from a fairy tale. 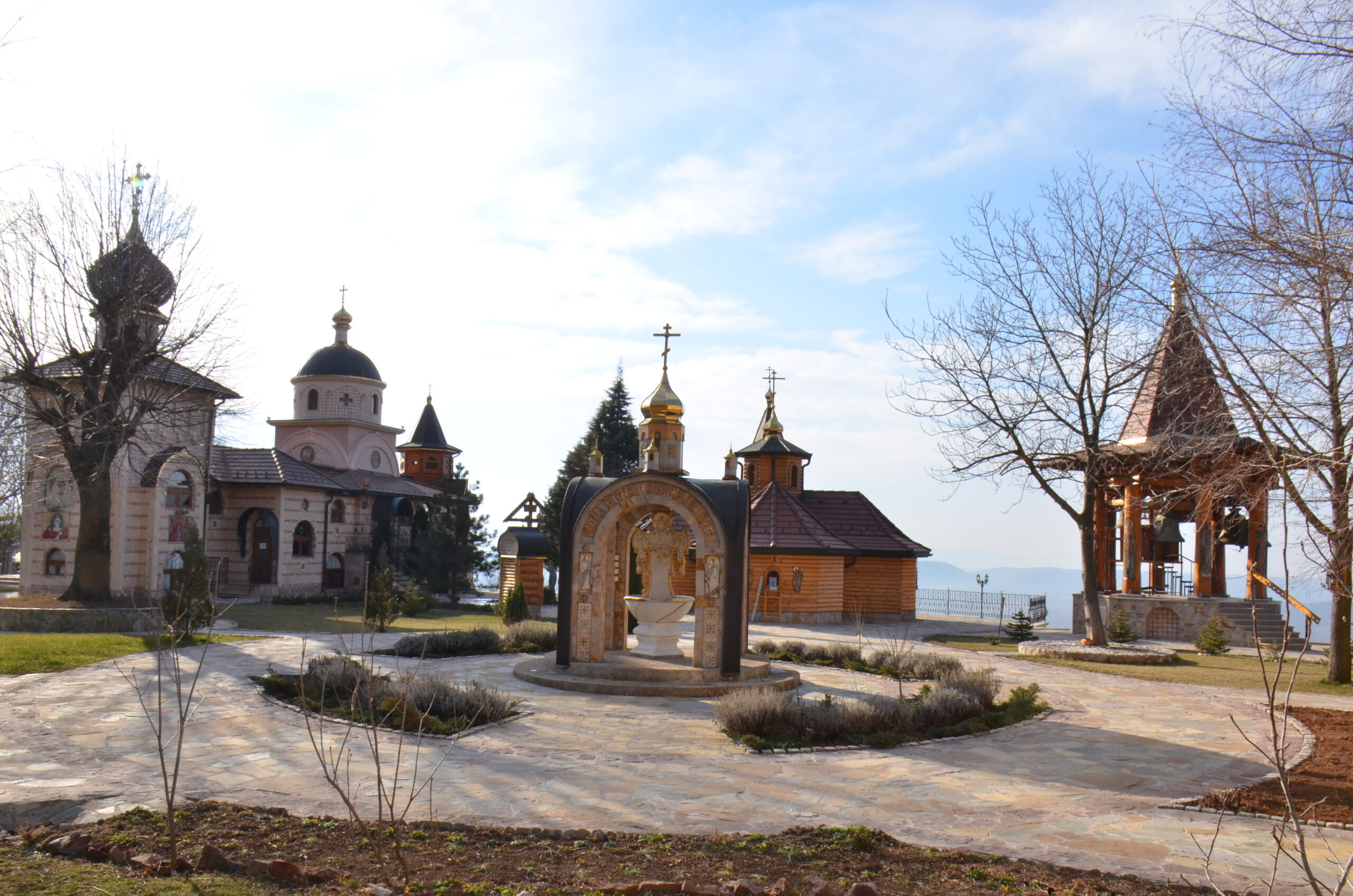 The favorite picnic spot of the people of Paracin is becoming more and more popular among guests from other parts of Serbia, but also from abroad. Relaxation, nature, peace, silence, clean air, escape from the city noise, hiking, gourmet specialties, fishing… In one word – Grza.