Get ready for Sonus Festival 2019! 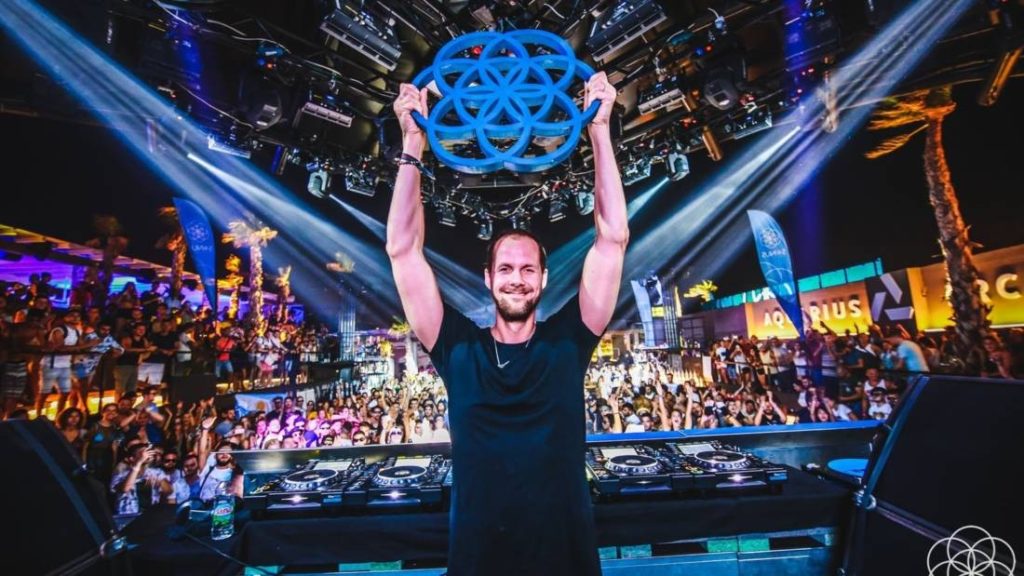 The world’s greatest stars first confirmed the arrival at the Sonus Festival 2019!
After announcing the time of its seventh edition a couple of days ago, the Sonus Festival has performed the names of the first 42 performers to perform on the 18th of August 23rd at clubs on the beach of Zrće Island Pag.

During the 5 days and 5 nights, the organizers of the Sonus festival for visitors provided an unforgettable music experience in the open sky and a few meters from the Adriatic Sea, along with some of the greatest names of the world techno and house music scene.

After an excellent debut performance at Sonus last year, one of the first was confirmed by the young, but already planetary known – Amelie Lens. As part of the Sonus family, who are following the festival from the very beginnings, Richie Hawtin and Sven Väth will never miss the coming of Pag. With the likes of Berghain Sound, Chris Liebing and Len Fakija, the Sonus will perform for the first time Dax J and Ben Klock, but also a relatively new name on the scene – I Hate Models, which already has a large number of fans around the world. 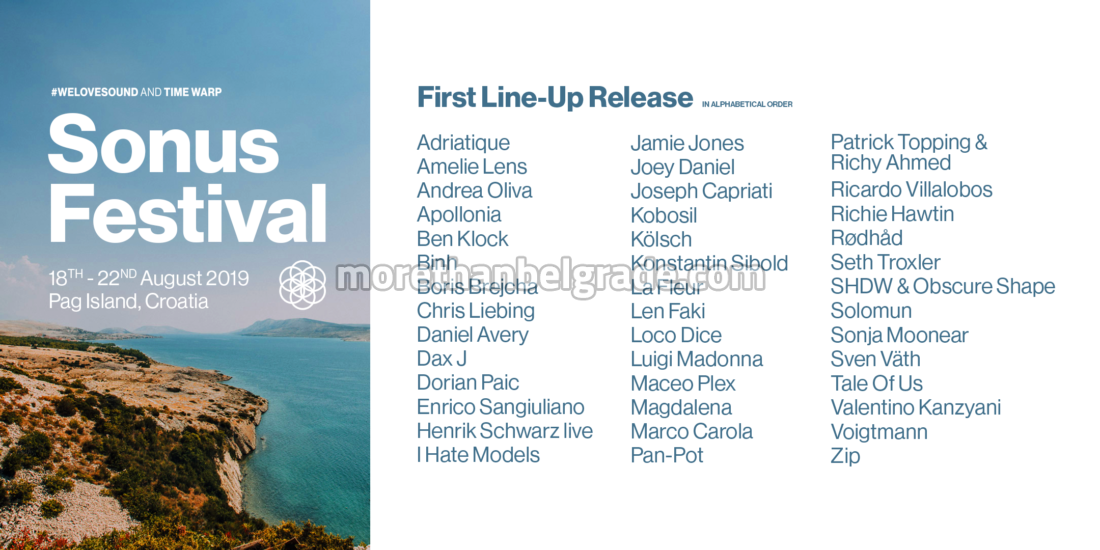 As always on the Sonus, minimal techna fans will come to their own, because they can expect the performances of the leading ladies of this sound, which was organized this year at Zagreb’s #WELOVESOUND festival – Sonja Moonear. Again, the Parisian trio Apollonia is coming back. Especially for the Sonus is the maestro Ricardo Villalobos, who is credited with the traditional poetry of Sonus, who will perform at the festival for the seventh time, but this time with the “head” Perlon label – Zipa. 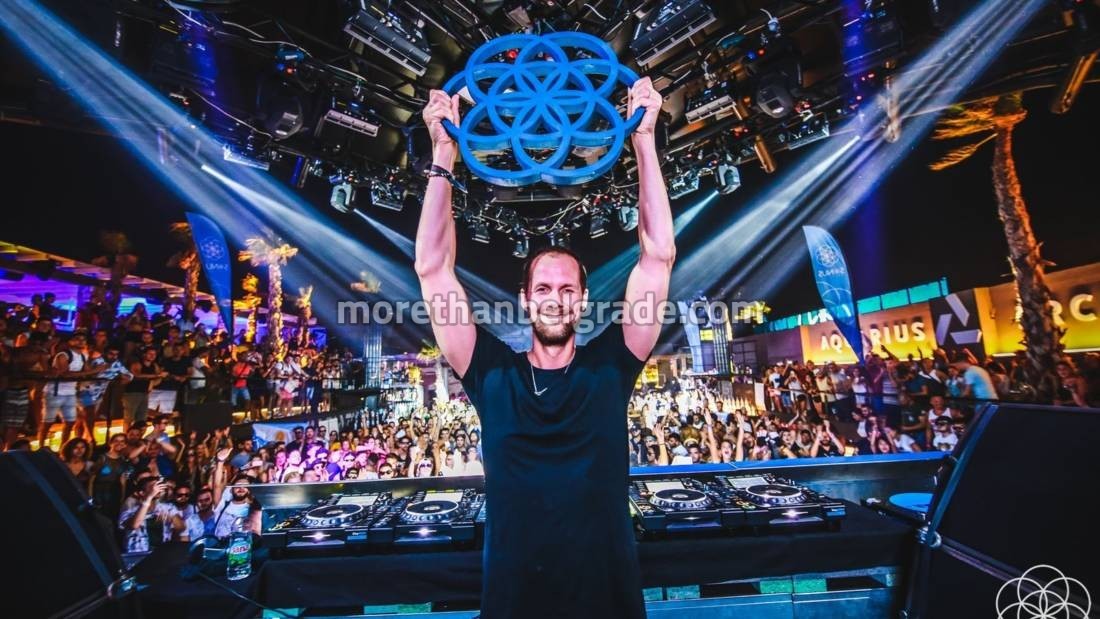 We should also mention the arrival of the guests of the local and international audience – Solomuna, who will return to the Zrce beach again. After a very successful season in Ibiza, representatives of Afterlife – Tale of Us, regular guests of Sonus Seth Troxler, Jamie Jones, and Magdalena and Daniel Avery are returning.