Fusion stage attracted a lot of people during Exit 2019 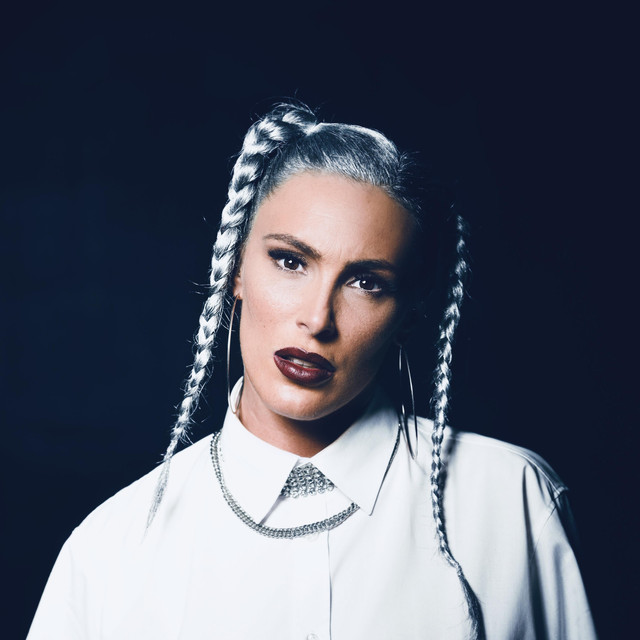 Fuzzy Stage was full from midnight to two in the morning. Almost the entire Exit switched to this stage because it was impossible to reach from the amount of audience involved there to hear members of Bassivity. 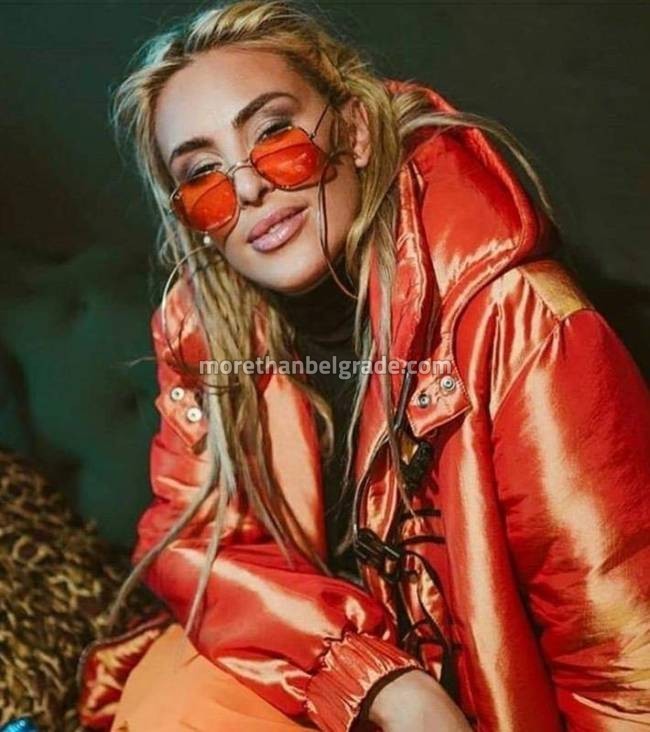 The audience was mostly teenagers who sang their songs with their favorite trepp artists in their voice. The greatest enthusiasm was caused by the Senida, who was released with ovations by performing her hits. No less ovation and singing in all voice was not even when it comes to singer Sara Jo. 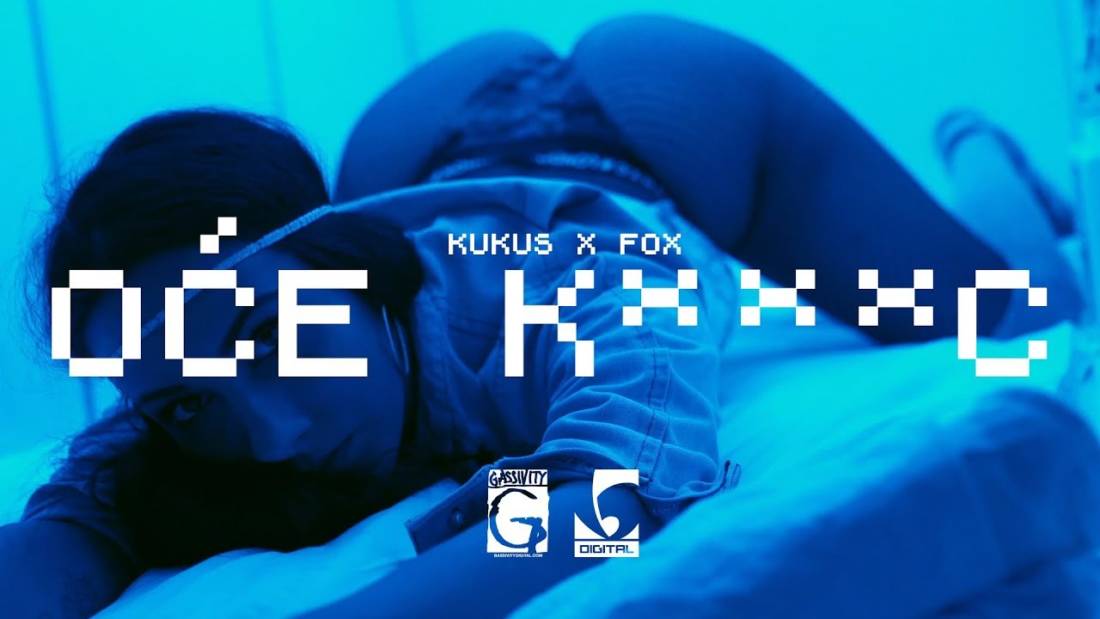 The youngsters jumped, the girls practiced their mobile phones and tried to immortalize this first performance of Bassiviti’s members at Exit, while the boys barely greeted Surreal, Fox, as well as Kukus and Elon, who were flanked by shy ovations.

The performance of this group of performers lasted up to 2 hours after midnight, and as the audience talked about it, they had a night to remember them.