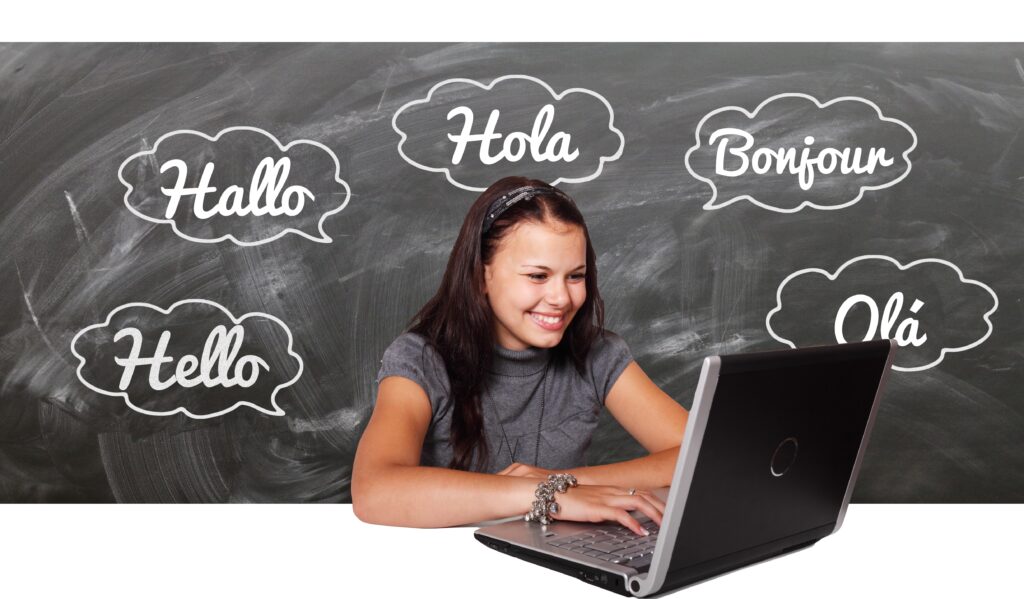 While walking around our city, you must have heard different foreign languages in Belgrade. The number of tourists in Belgrade is increasing every year, and they are coming from all parts of the world. Further, Serbian people are also very open to learning languages. By and large, English is the most popular, and most of the people you will encounter know at least the basics. Also, in recent years, languages such as Spanish, German, French, Russian, or even Greek are gaining popularity.

If you are staying in Belgrade for a while and want to learn Serbian – or even some of those other languages, there are several well-known institutes. Even if you do not plan to take any course there, you are welcome to visit these centers and learn more about the country, language, attend the cultural event or read a book. One of the services they offer is the examination for the official certificates, so you may want to check it out too! 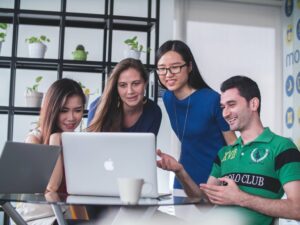 Different language schools in Belgrade and Serbia are organizing the courses for foreigners in Serbia. The most prestigious is the Kolarac Endowment. This cultural institution consists of four centers, and one of them is the Centre for Foreign Languages. Found in 1933, it is the first language school in Serbia. It is famous not just for the Serbian language, but for other courses as well. You can even learn Japanese here! Of course, other schools, such as LnG Education, Euro School, and Equlibrio also have programs for foreigners living in Serbia.

Institutes of foreign languages in Belgrade

The British Council is a very well-known cultural institution. And an option of learning English, as one of the foreign languages in Belgrade is only one of their activities. They organize art programs, support innovation, knowledge, and creativity, and promote intercultural dialogues. You can enroll in one of their courses, or check out their website for other resources. They are accredited for providing IELTS and Cambridge English certificates, which are recognized at all educational institutions and companies around the world.

American Corner is more than just a place for education. As they say, it is a “perfect place to socialize in the center of the city”. Further, they have 8 locations around Serbia. From Belgrade to Bujanovac, from Novi Pazar to Subotica, American Corners are hubs for reading, hosting, or attending the events. It is the place to learn the English language in a fun way, through learning about the culture of the United States, professional development, and many other topics. Besides books, you can use their audio and video content.

While walking along the main pedestrian street of Belgrade – Knez Mihajlova, you must have seen the big Spanish flag on an interesting building. And did you wonder what it is? Instituto Cervantes (the Cervantes Institute) is a worldwide organization, whose aim is the promotion of the Spanish language and literature. If you want to prove your knowledge of the Spanish language, here you can sit on the official DELE exam. 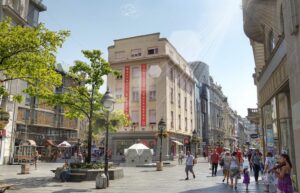 The Goethe Institute is a cultural association whose main focus is the education about the German language, culture, and literature. They are present in Belgrade since 1970. As many Serbian people are moving to Germany to study and work, it is no wonder that the interest in learning German is huge. Courses and exams at Goethe Institute have to be booked weeks, or even months in advance. Visit them to find out more about resources for learning the language of Goethe, Schiller, and Grimm brothers.

The French Institute (Institut français) is present in Belgrade, Niš, and Novi Sad. Their mission is, of course, the promotion of French culture abroad through artistic activities. Moreover, thanks to them, every year, over 50 Serbian students and researchers receive scholarships to continue their studies at the most prestigious French universities. Almost every week, the Institute organizes different activities, such as conferences, festivals, exhibitions, and workshops. 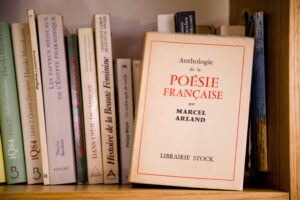 If you are interested in learning any of the foreign languages in Belgrade or taking an exam, we are here to help! Tell us more about your plans, and we will let you know what are your options. Learn in a group or alone with the teacher, in the classroom or online – the choice is yours! In the meantime, check out the Serbian language phrasebook we prepared for you! Further, if you need any translations to or from the Serbian language for official purposes, we will be able to arrange the service of a certified court translator. We are looking forward to seeing you! Vidimo se u Beogradu (See you in Belgrade)!