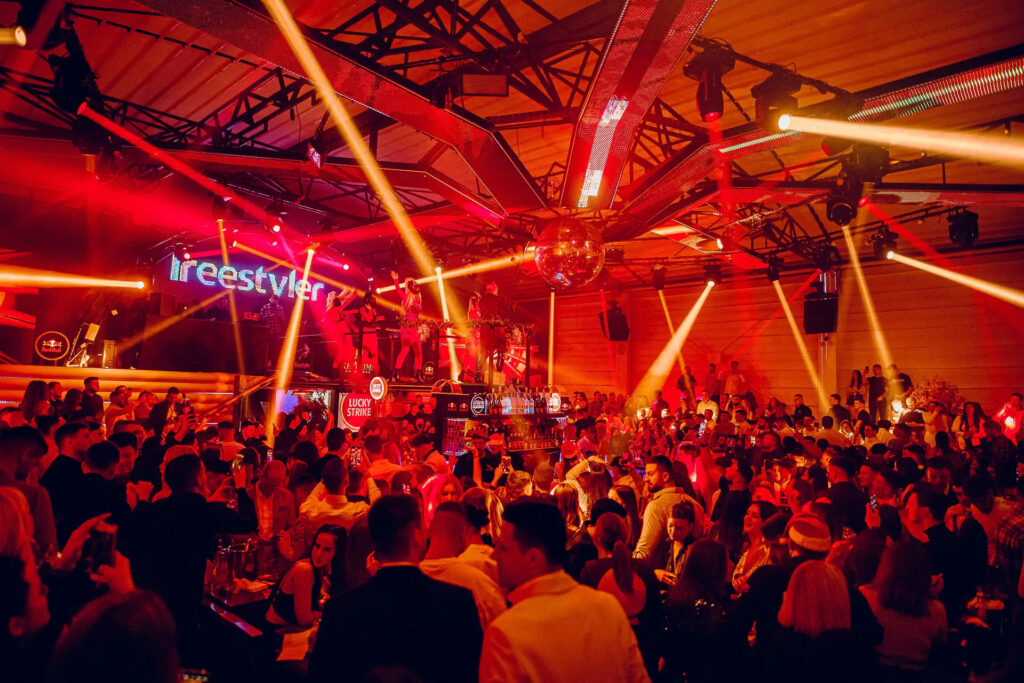 For hundreds of years, picturesque towns, impressive cathedrals, and beautiful riverfronts of Europe were attracting millions of tourists and people who are desiring new experiences. But besides charming historical destinations, Europe has long been the home of some fantastic nightclubs. From posh places to ruin bars, people from over the world are hopping to different cities to celebrate their bachelor and bachelorette evening, birthday, or even corporate parties. And sometimes, the choice can be genuinely overwhelming. Therefore, we have carefully chosen the five best party cities in Europe for an unforgettable trip.

Barcelona is a well-liked tourist destination in Europe known for its nice weather, beachfront and of course, plenty of clubs and bars. We are sure that stunning natural scenery, art, and architecture will impress you during the daylight. While walking along the vibrant streets of Barcelona, you certainly can’t miss some of the works of Gaudi, one of the most significant contemporary architects in history. But, after a long day of sightseeing, it is time to get ready to explore the wild nightlife. In Barcelona, this is the time when inhibitions are left at the door. With its diverse party scene, you are invited to experiment every evening! This season, jazz, techno, or dance sounds will keep inviting you to the best parties in Barcelona. And when you get hungry, the tastiest tapas in the world will give you the much-needed energy to continue your party until the early morning hours. 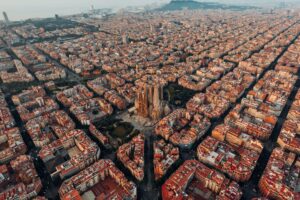 If you thought Barcelona is the only destination in Spain where you can experience the amazing nightlife, you were wrong. Spain is home to many other best party cities in Europe. As the capital of Spain, Madrid also deserves the title of capital of Spanish nightlife. Start your night by catching the subway to Sol, the city’s main square. From there you can easily walk to the majority of other nightlife neighborhoods. Get warm in one of the intimate bars in the area, and get reading to experience some of the best nightclubs in Madrid. Make sure to arrive early, because after midnight, entrance fees may be fairly high and lines can be quite lengthy. And trust us when we say that you don’t want to miss any precious moments of your party. 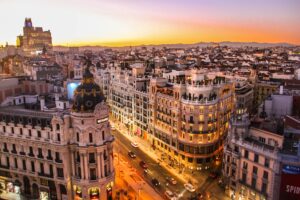 We know London can be a surprise on this list. After all, the wild nightlife is not among the first associations to London. Still, this thriving metropolis is unquestionably one of the best places to party in Europe. After all, London is a creative birthplace of some of the top-charting singers and bands. Adele, Dua Lipa, and Eric Clapton are not just performing there. They are party-goers in London clubs, drawing the inspiration for their hits while absorbing the energy of those bustling places. And let’s not forget about the bands such as AC/DC, Pink Floyd, and The Rolling Stones, which started with their gigs in London pubs before raising to the ranks of world stars.

There is something for everyone in London’s nightlife because it is both substantial and diverse. Extravagant disco clubs being just next door to cozy breweries is a very typical sight of London. So, whether you’re looking for neighborhood pubs or upscale superclubs, London is the place to go. While it might be true that London is an expensive party destination, the best VIP tables in London are surely worth the price. 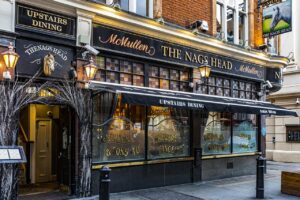 Berlin, one of the greatest Europan capitals, is the destination for artists, musicians, and the best performers and DJs in the world. Its diversity and incredibly open mindset are products of its history and culture, which implies that everything is possible. Berlin is therefore not just one of the best party cities in Europe – it is the wildest as well.

The clubbing in Berlin typically starts late at night. Come on Friday, dress up in some casual clothing and comfy shoes, and start exploring Berlin’s nightlife like a local. Berlin’s large city center is the home of some of the greatest clubs, but the real fun is happening far away from the curious eyes of the residents. The best clubs in Berlin are tucked away among the railroad tracks, in the city’s industrial district. Get ready for a party that lasts forever or only ends when the last dancer leaves the dancefloor. On Saturdays, nightclub evenings in Berlin start as early as 1 am and last way until Sunday night, so there are indeed 24/7 party clubs in Berlin. 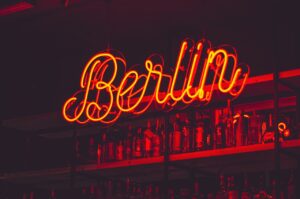 Last but not least, our hometown, Belgrade, deserves a special place on our list of best party cities in Europe. And we are definitely the experts for Belgrade nightlife. Clubbing in Belgrade has two seasons: summer and winter. Indoor winter clubs are working from November to March, allowing you to warm up on cold Serbian winter days. You can even spend a great night in “kafana”, the traditional eatery, which is also the place for music and dance when the sun goes down. With a glass of rakija, you can feel a true Serbian soul through music and party with locals.

The party venues transform and move as summer approaches. Floating rafts – splavovi – are scattered all along Sava and Danube riverbanks. Such places are perfect for sweltering summer evenings since being next to the water is really refreshing. And the sunrise is just impossible to forget! One of the best things about Belgrade nightlife is its genuine affordability. Here, you do not have to worry about breaking the bank. Even the fanciest cocktails will not cost more than a few euros, and many places do not even charge an entrance fee. The best price-performance ratio? We say Belgrade! Let us know what do you think! 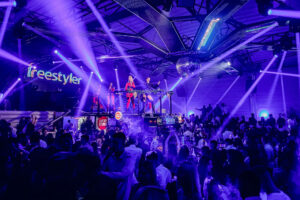