FIRST CINEMA IN THE CITY OF BELGRADE 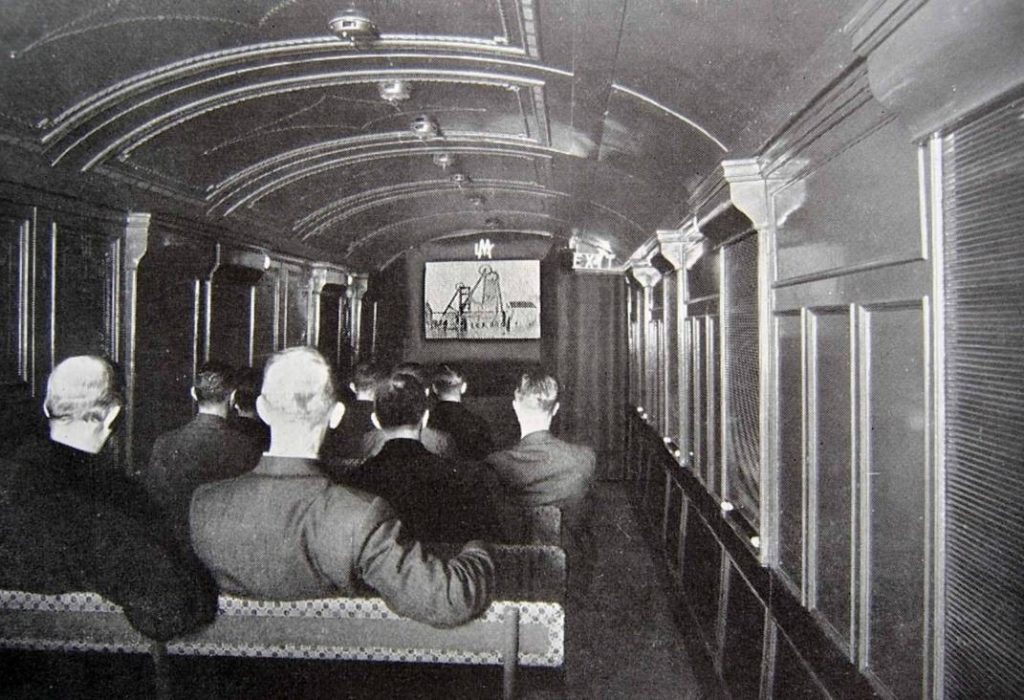 FIRST CINEMA IN THE CITY
It was just the tavern that was the place to display the first films and the place where the idea of ​​creating the first cinema was born. By the end of the 19th century, Paris had the privilege to present a technological miracle: live photos! A few months later, Belgrade had the privilege to show the “miracle of science” to citizens who gathered in the “Golden Cross” cafe on Terazije. Very soon the first films became a real attraction, and the café was the forerunner of cinema halls. 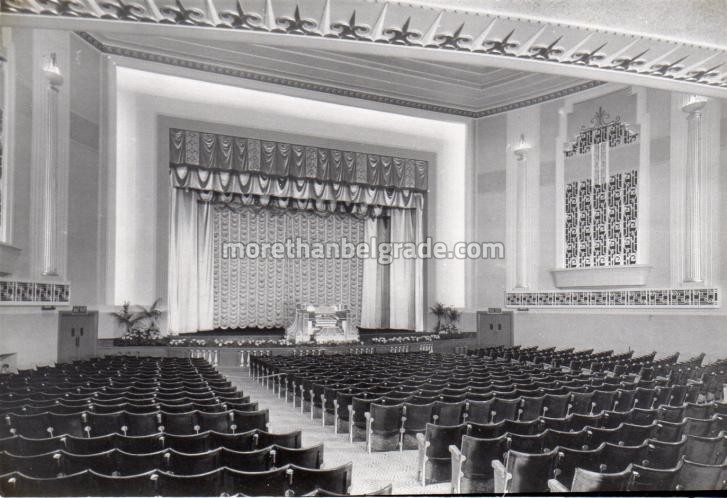 The most luxurious halls of large hotels and popular taverns provided hospitality to traveling cinemas. The “Golden Cross” tavern was already at that time the favorite meeting place for Belgrade poets, painters, elites and it was used to organize exhibitions and other gatherings. As such, it was an ideal place for the first film projections. The films lasted for a few minutes and consisted of educational and humorous stories, and the events in the world were often noticed. We are talking about films that represented the image on the move with titles. 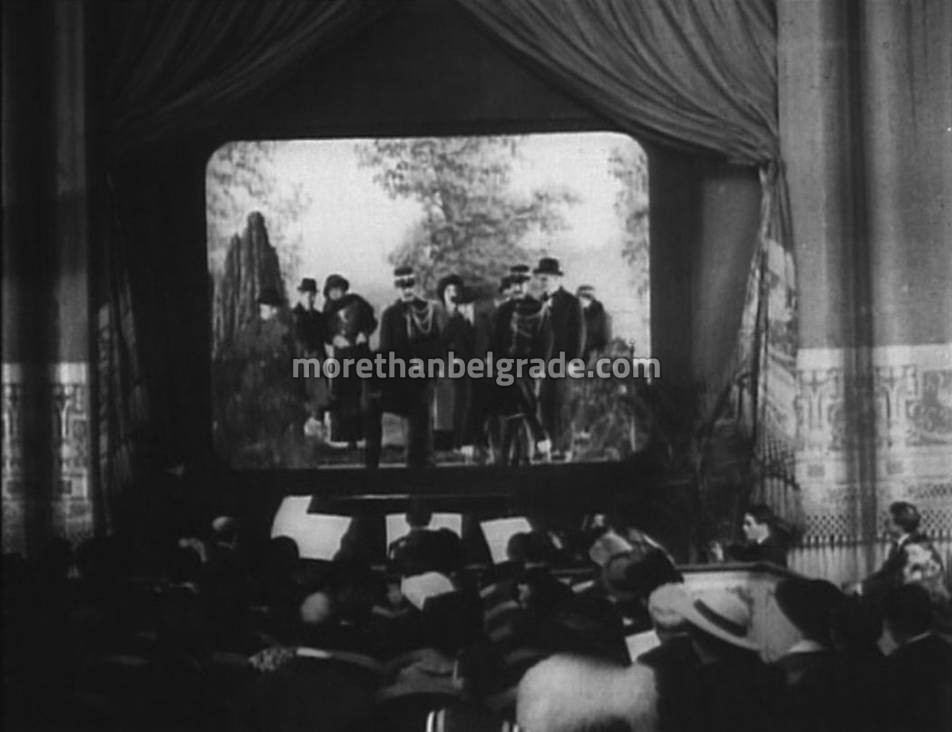 The first building that was built with the intention of exclusively displaying films is the building of the “Modern Cinema”. The founders were brothers Savić, and the building was located in Kolarčeva street and was opened in 1910. 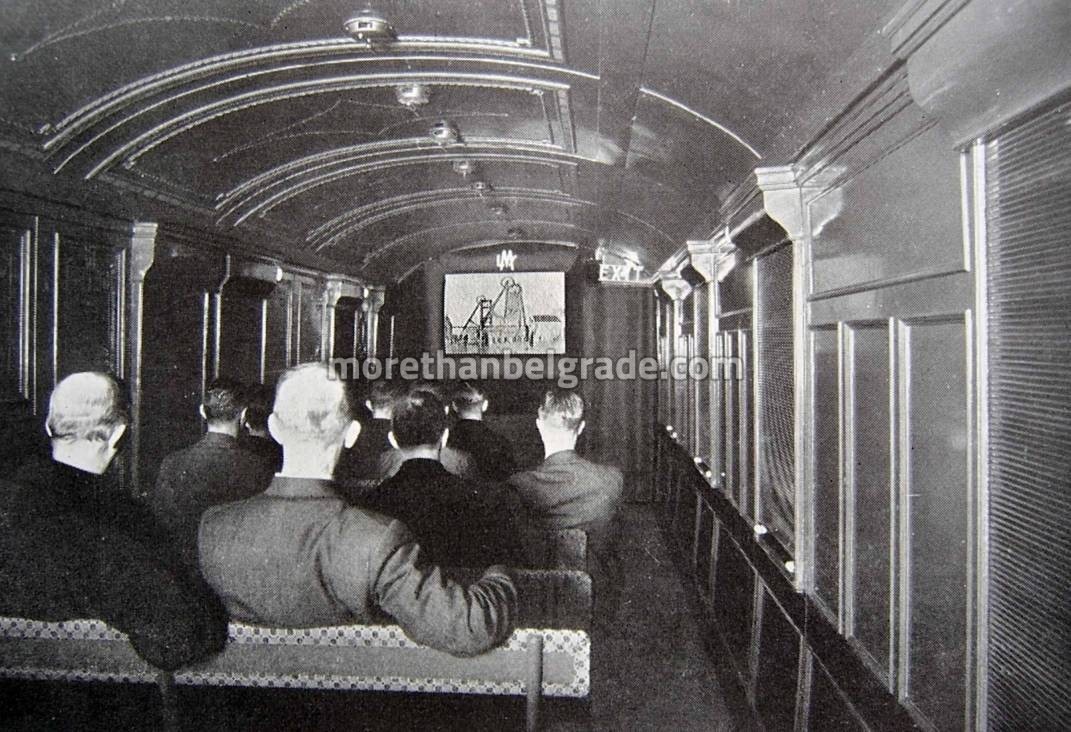 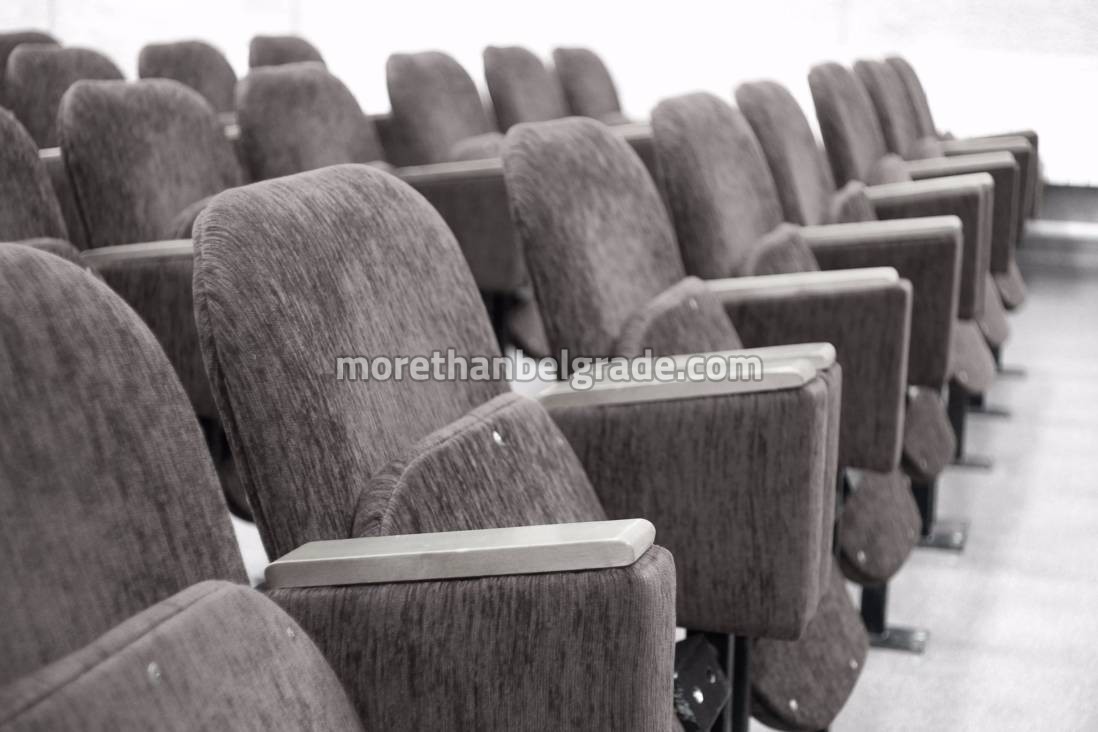